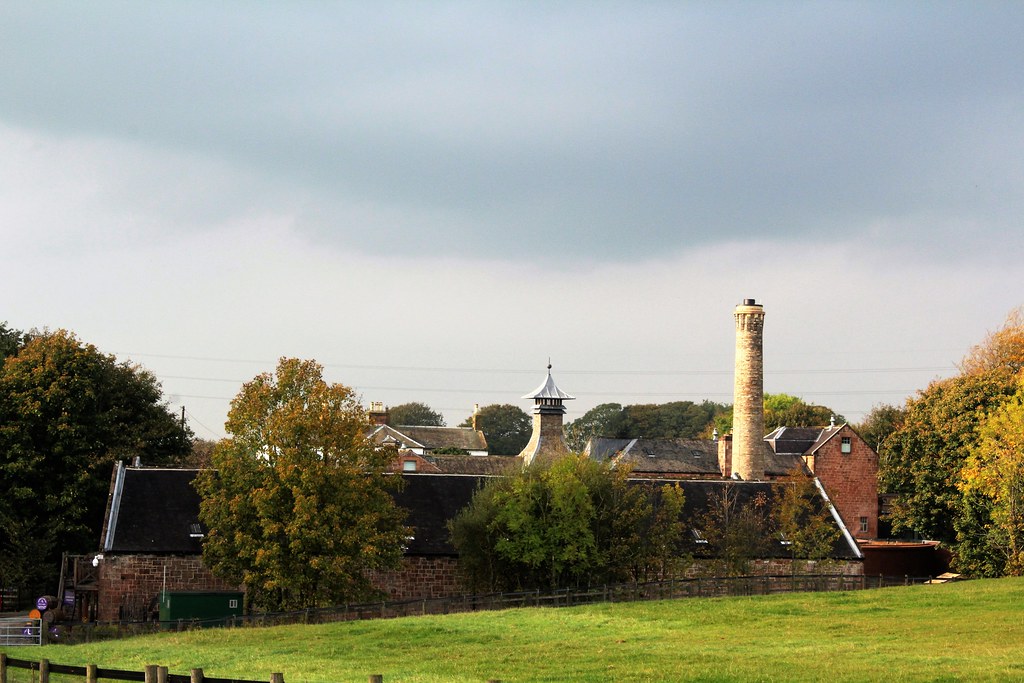 Today's press carries a report that one of Scotland's youngest whisky distilleries has been named as producing the best young single cask Scotch award. The distillery's limited edition, Man O'Sword Smoulderingly Smoky malt was honoured in the 2020 Whisky of the Year Awards.

Annandale Distillery is situated near Annan and Dumfries in the south Scotland, close to the border with England.

Although the present distillery opened as recently as 2014, the site has a long history of distilling between 1813 and 1918 with final closure in 1924 subsequent to which the buildings were used for various farming purposes.

Between 2007 and 2014 a new distillery was constructed on the site of the defunct site under sponsorship of Professor David Thomson and his wife Teresa Church at cost of GBP10.5M.
The single malt whisky is available in peated and unpeated versions matured in ex-bourbon and ex-sherry casks.

Capacity of this distillery is tiny at 500,000 litres p.a. which compares with 10.0m litres p.a. plus at big distilleries such as Glenfiddich and Glenlivet.

Ironically, announcement of the award coincides with implementation today of a 25pct tariff on all exports of single malt Scotch whisky to the U.S., the industry's single biggest market. As explained in my blog of October 14th the new tariff may well have a disproportionate effect on small, single malt producers such as Annandale. 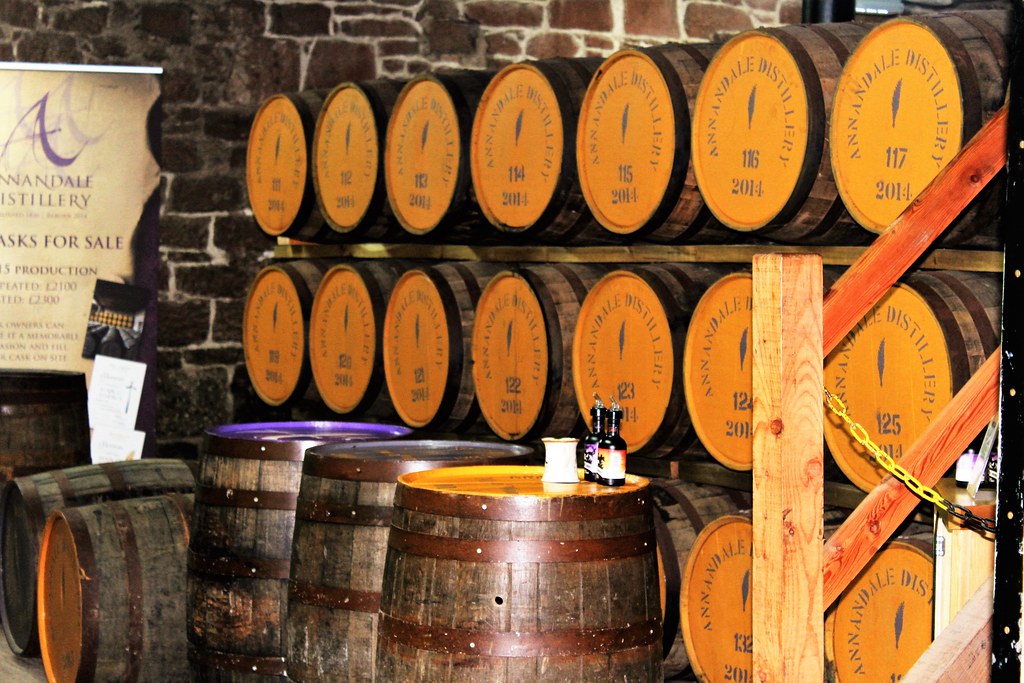 Inside Bonded Warehouse at Annandale Distillery 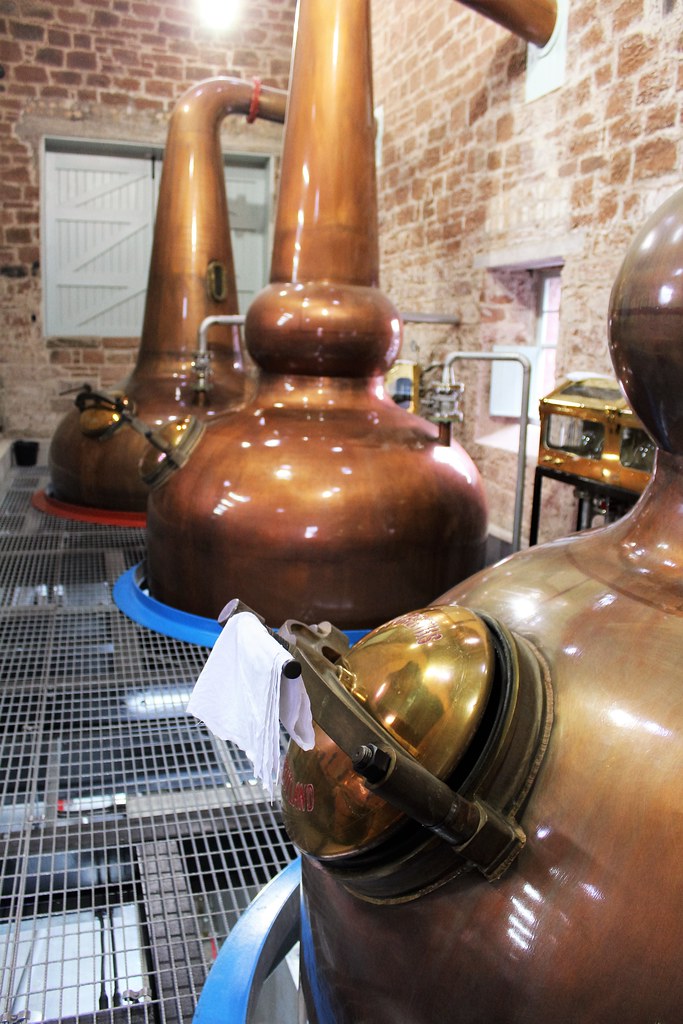 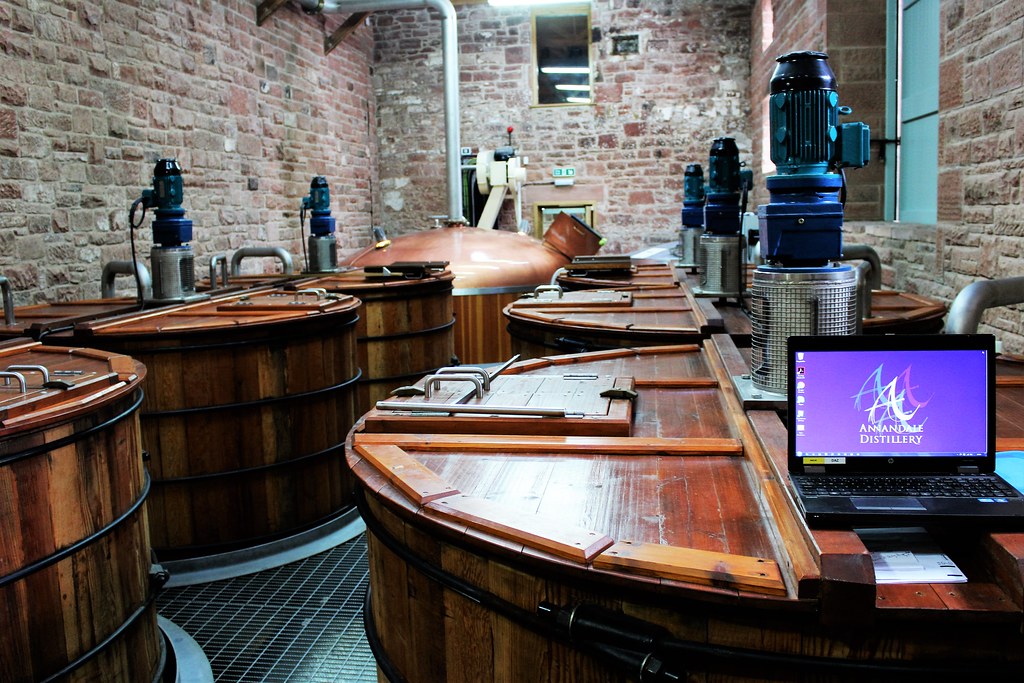 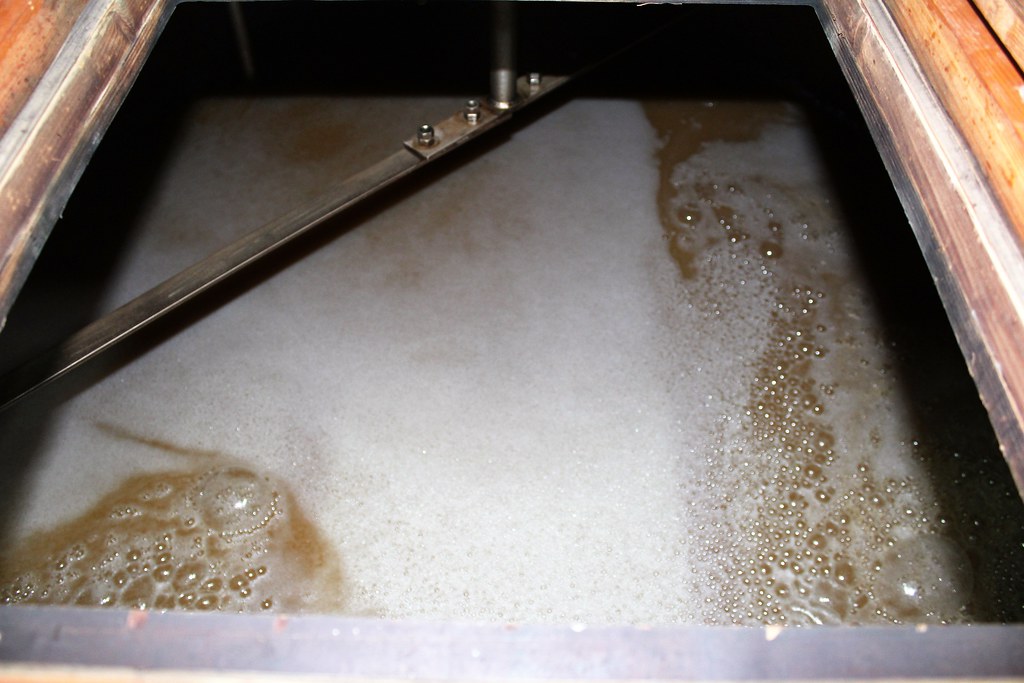 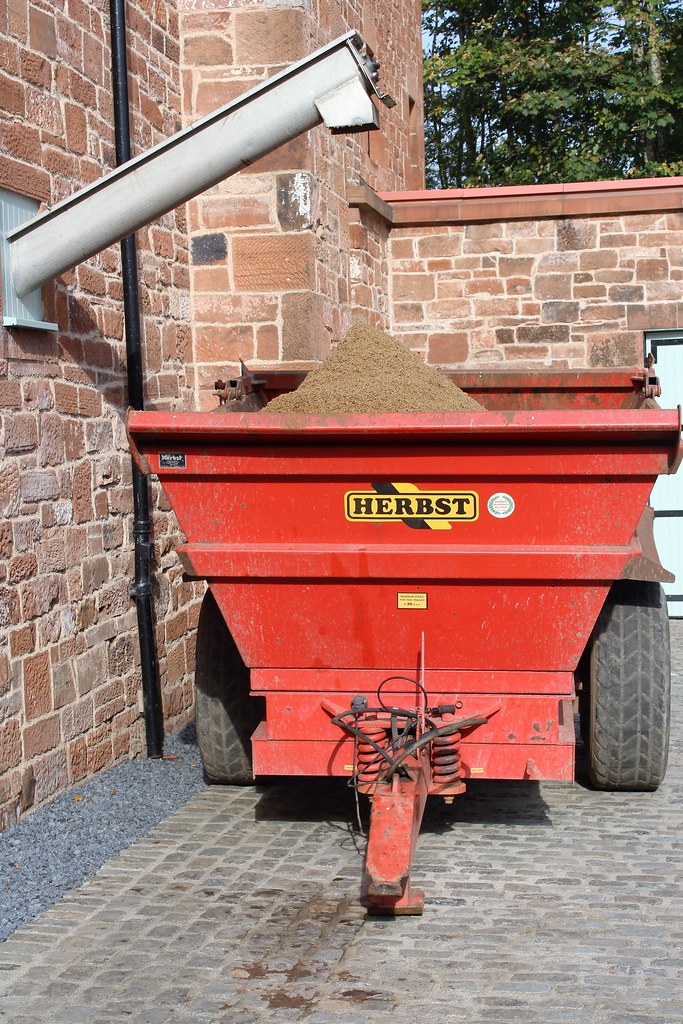 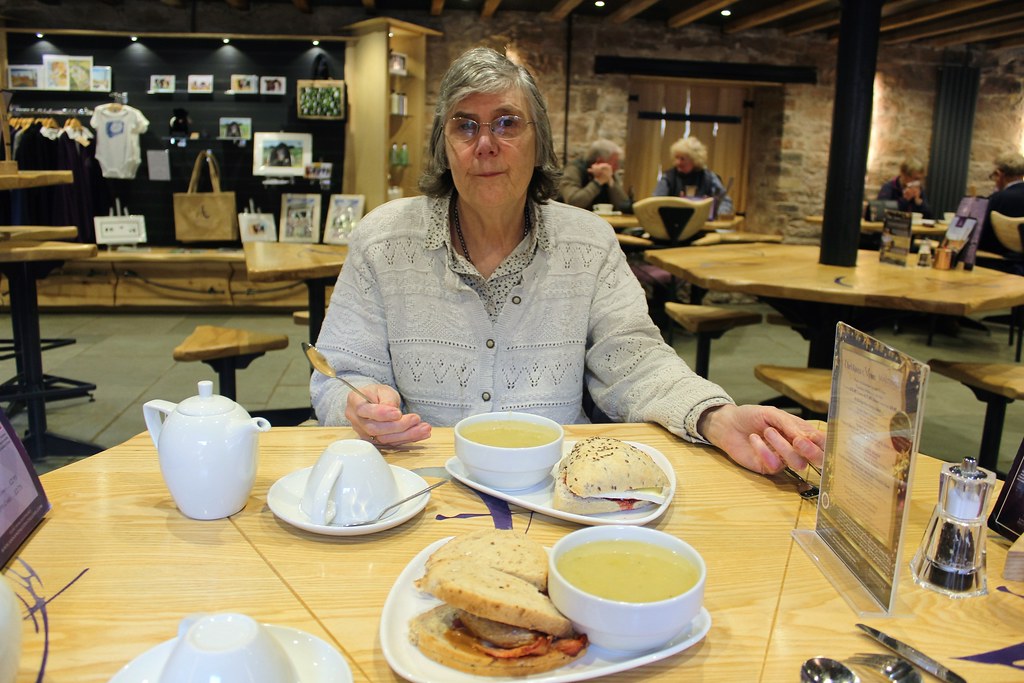 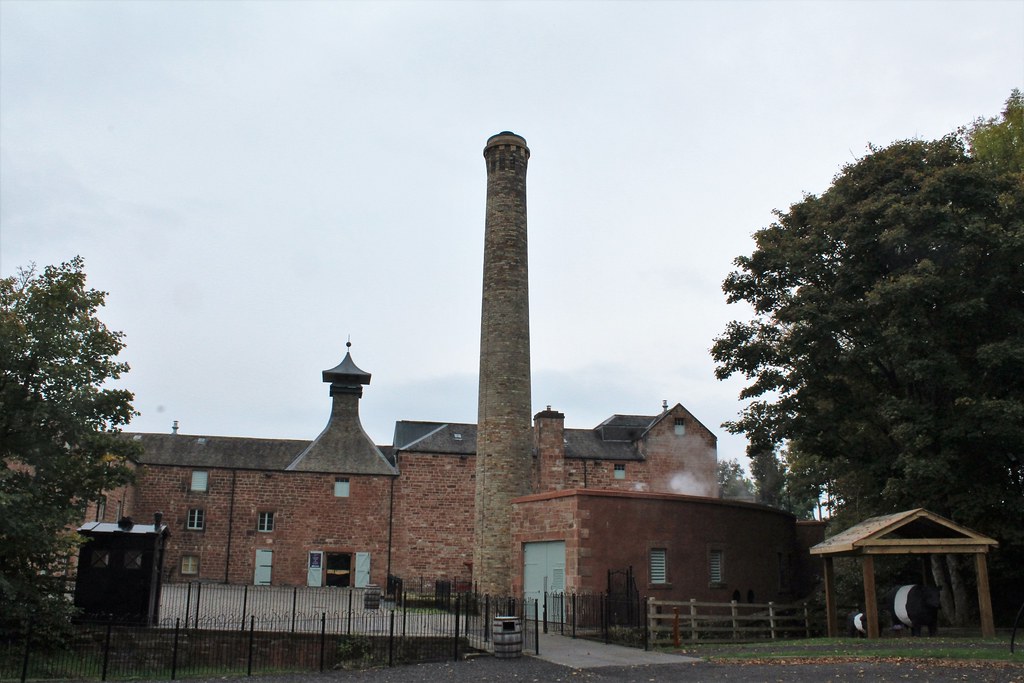