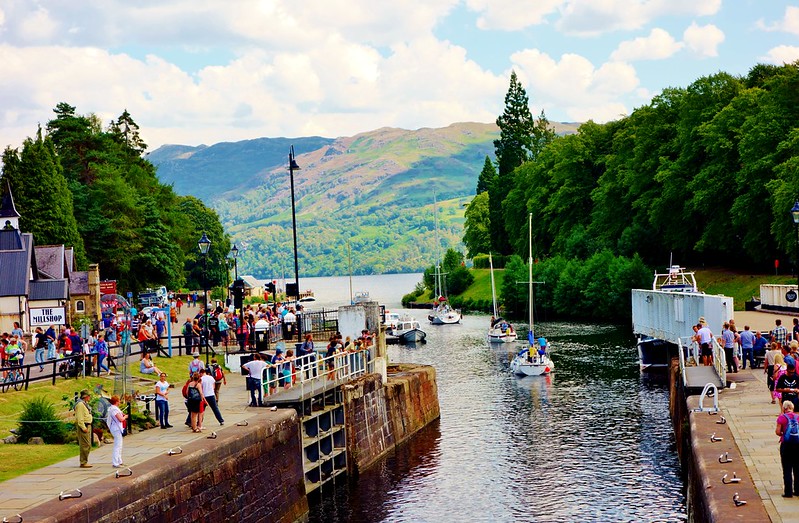 This evening, I am posting information on Fort Augustus, a busy tourist village on the southern tip of Loch Ness in the Scottish Highlands. 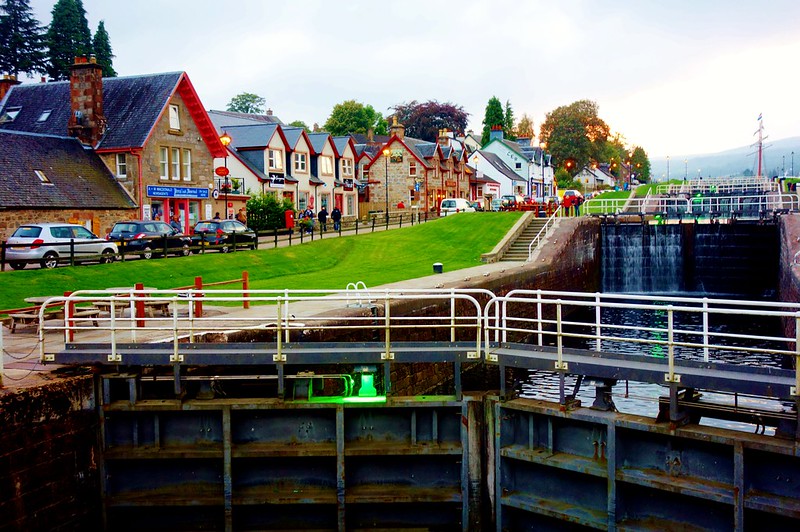 Video clip of boats passing though flight of locks. 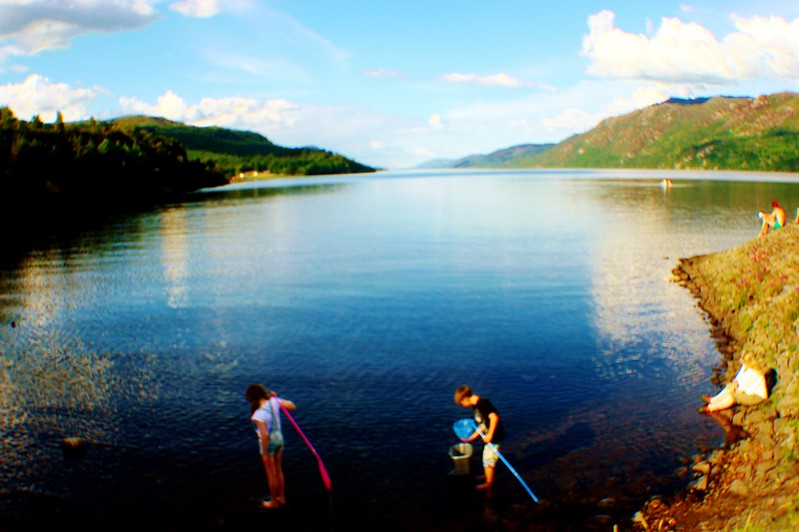 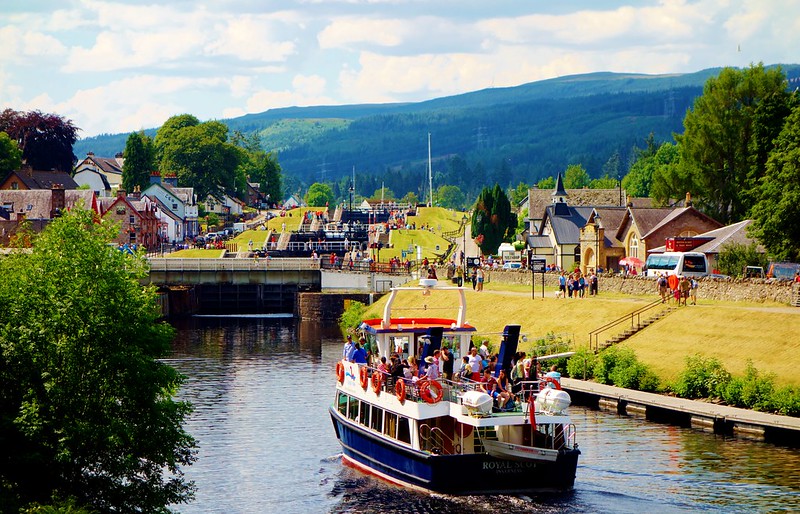 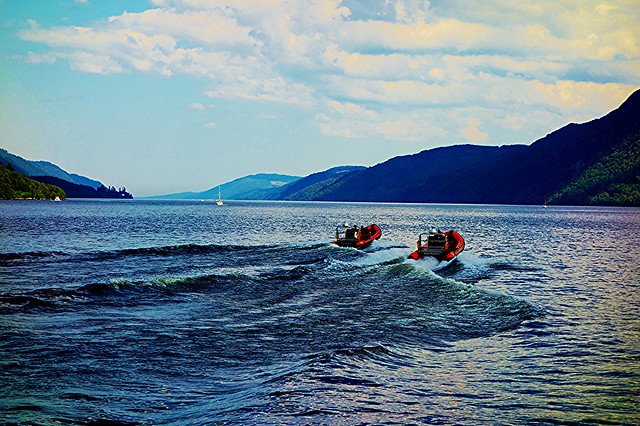