Lindisfarne, an island off the N.E. coast of England with about 1400 years of history as a Christian site. 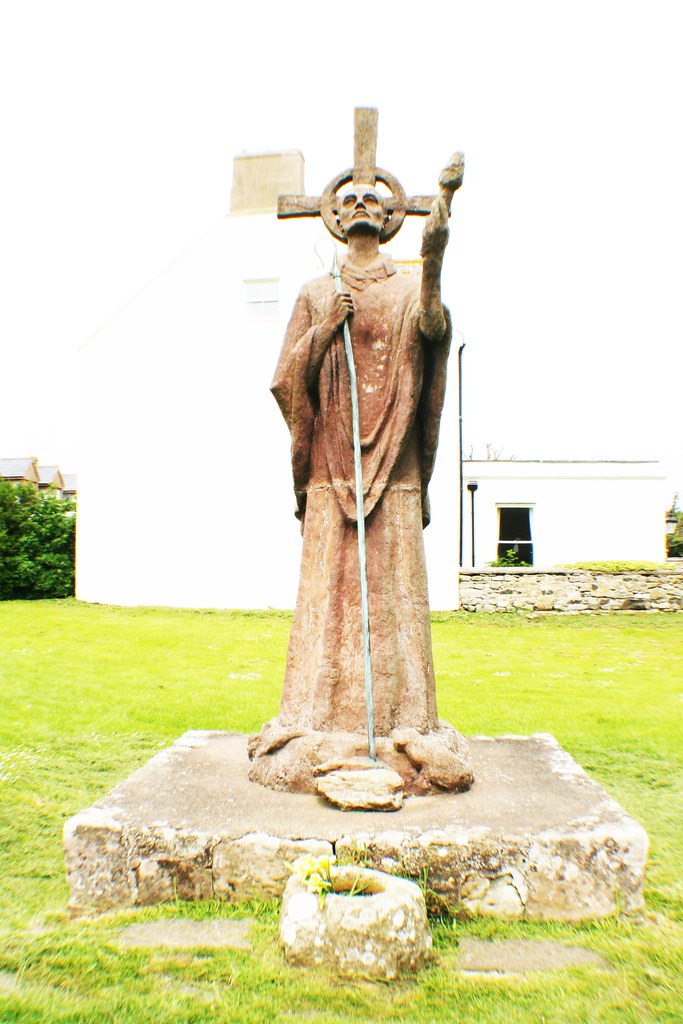 This evening, I am posting information on the Holy Island of Lindisfarne which lies a short distance off the N.E. coast of England, roughly equidistant between Edinburgh (Scotland) and Newcastle upon Tyne (England).

Lindisfarne was an early Christian centre founded by St. Aiden in AD 635. Viking raids caused much destruction from AD 793 onwards. A Norman priory was built on site of the early Anglo-Saxon Monastery and the ruins of this remain today.

The island is accessible by a tidal causeway which means that access is restricted for about 5 hours at a time.

Once on the island visitors are rewarded with a wide range of sites and sights which include: 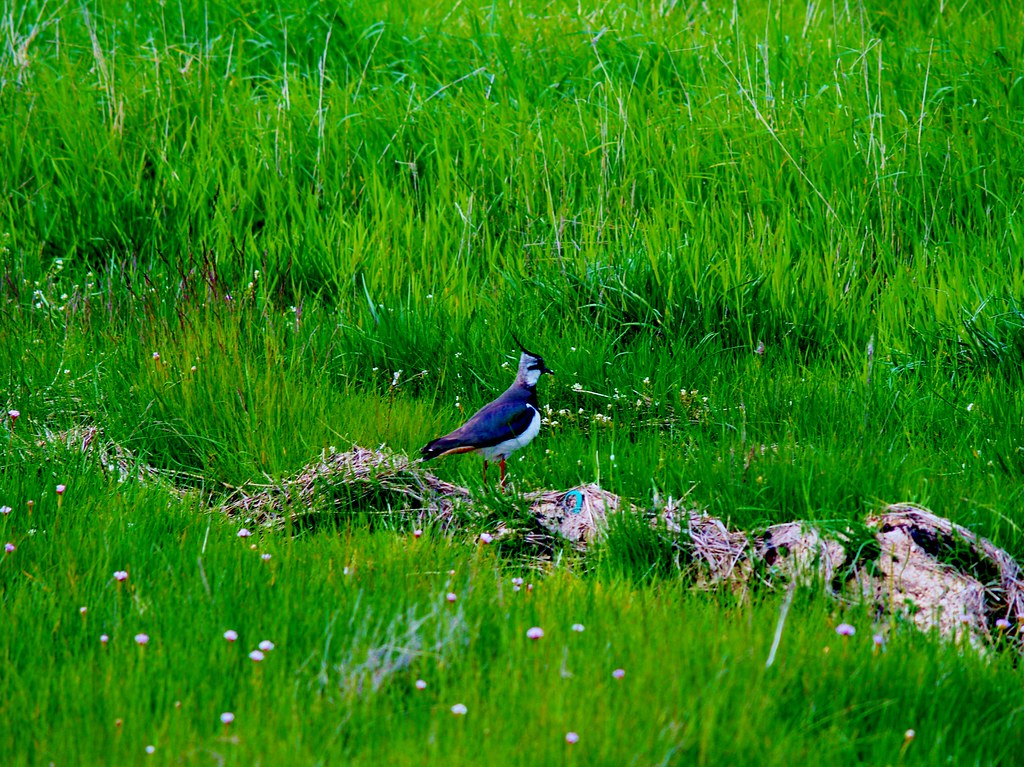 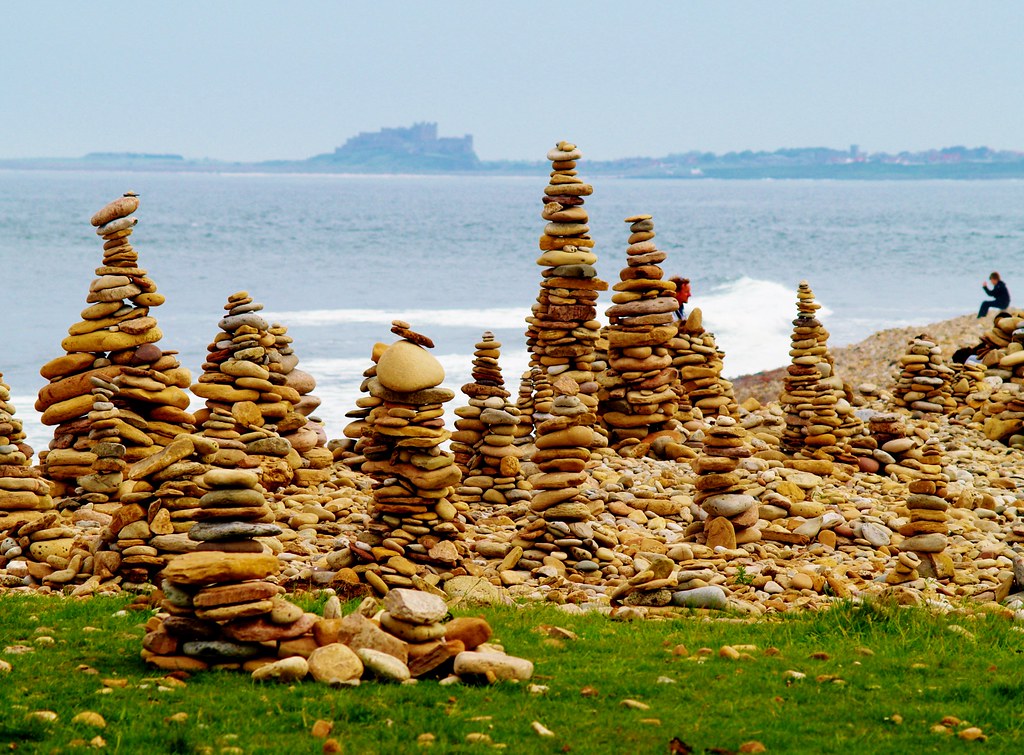 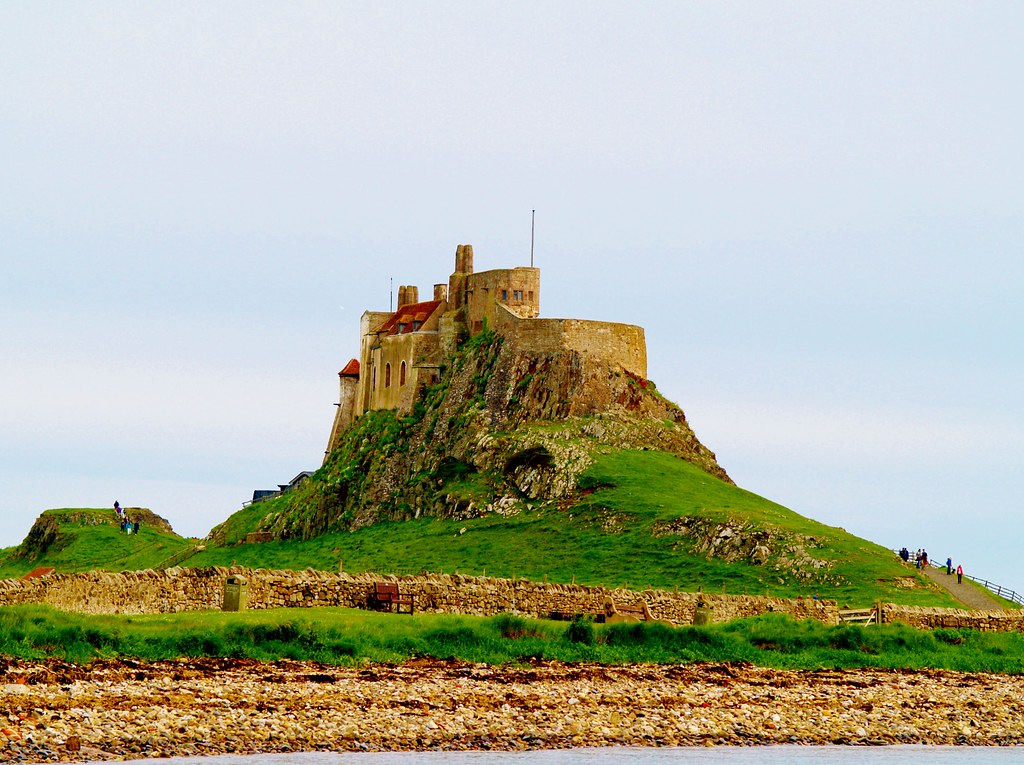 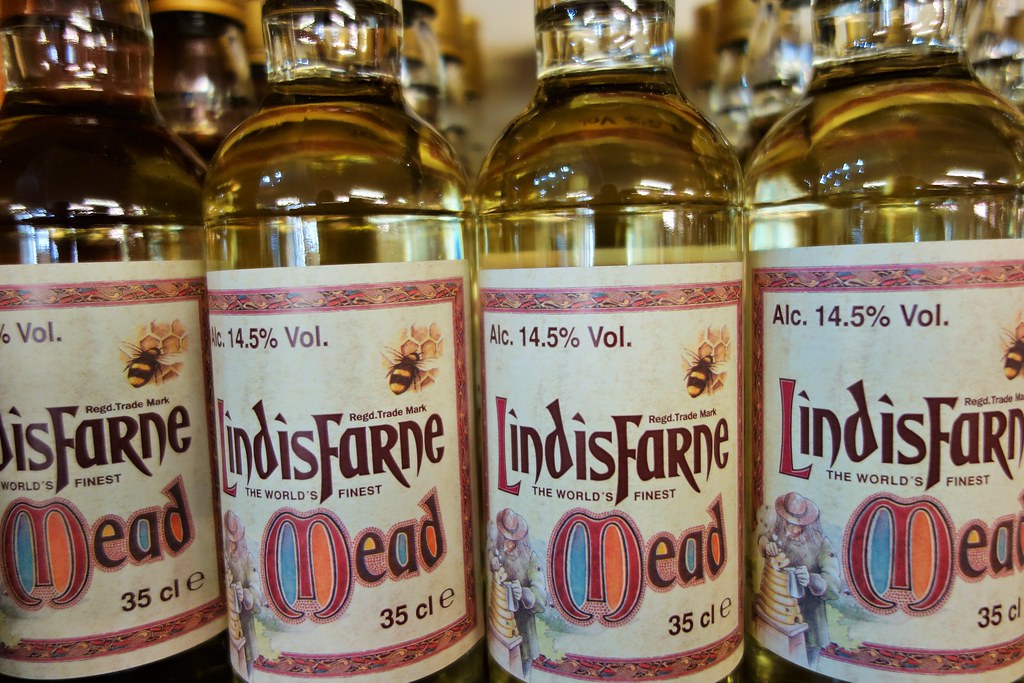 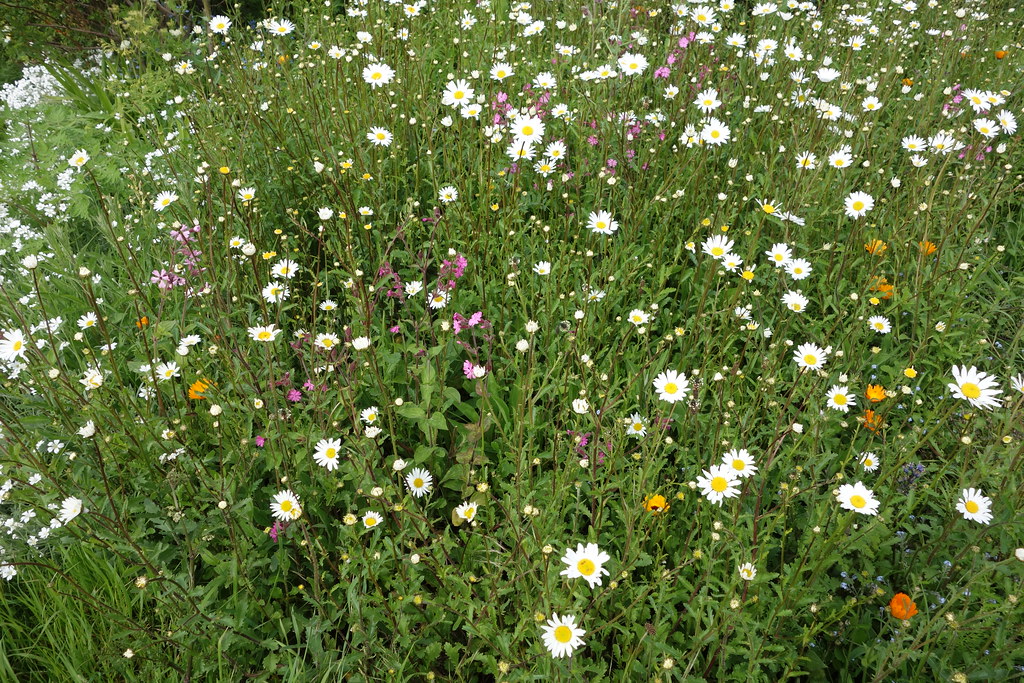 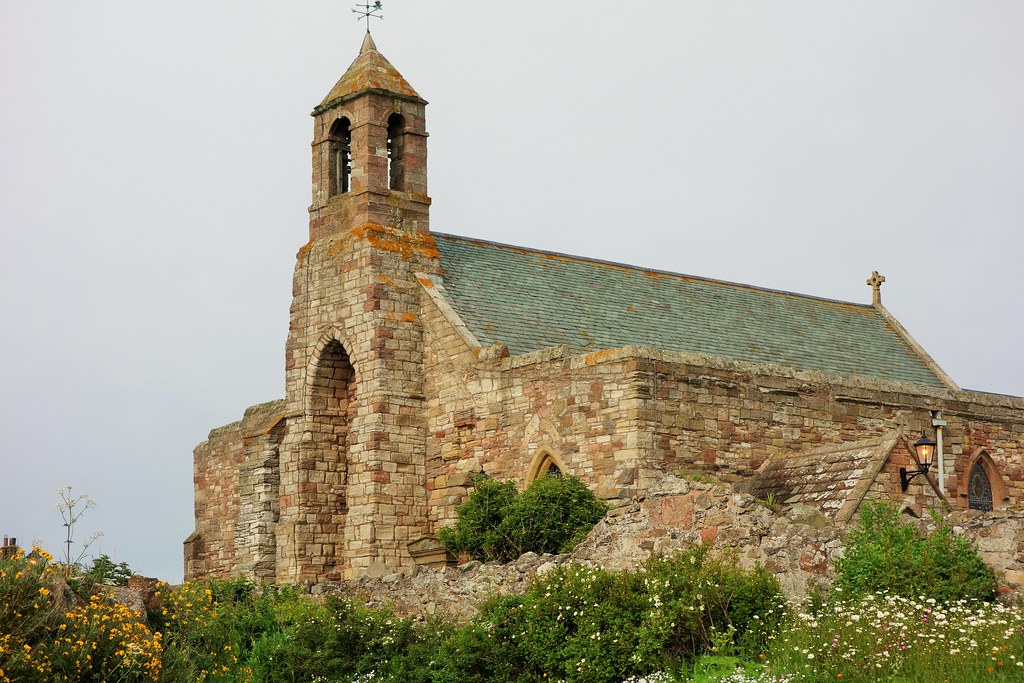 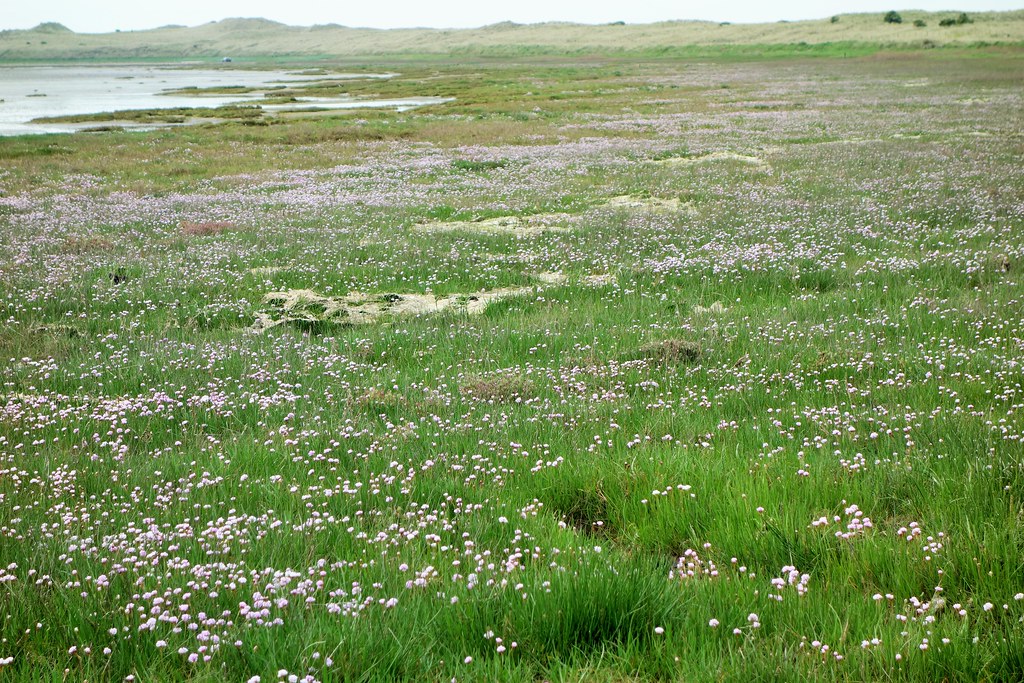 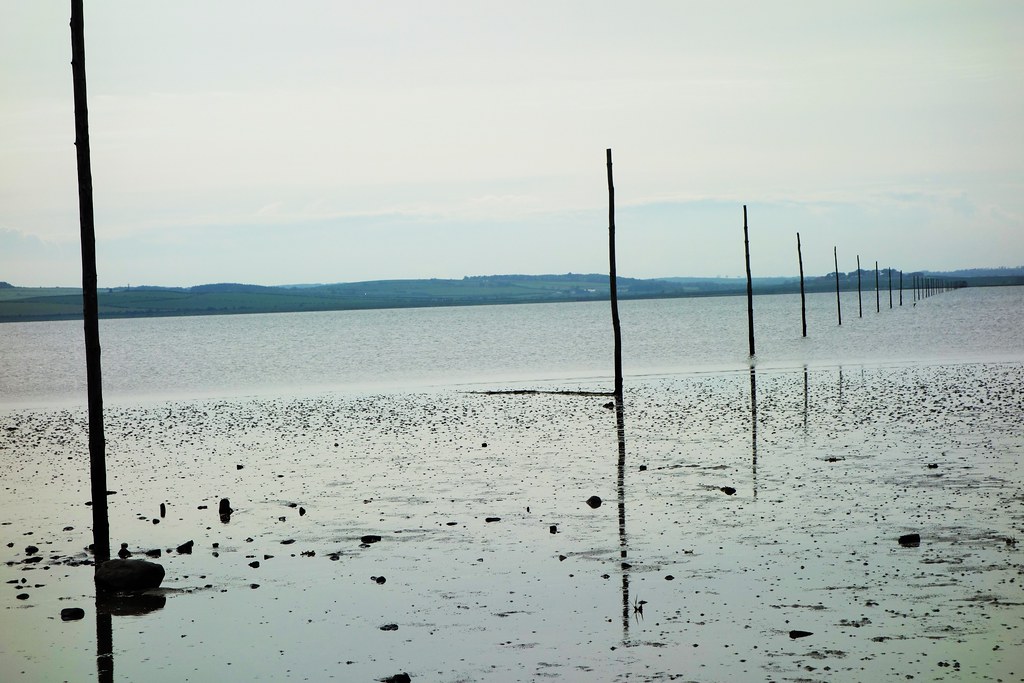 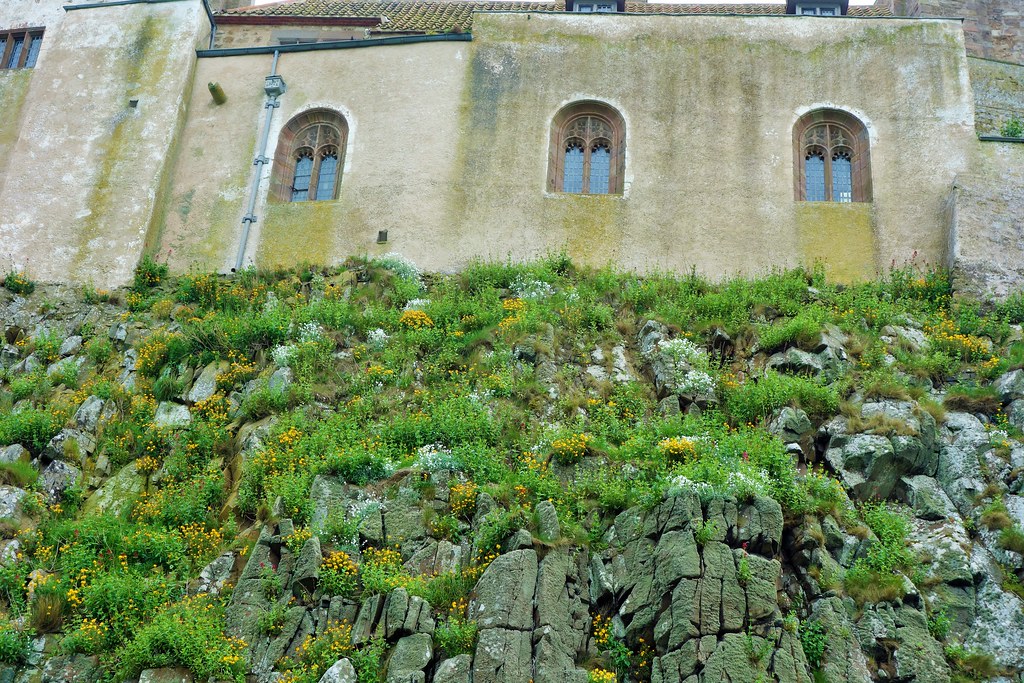 Aspect of castle at Lindisfarne 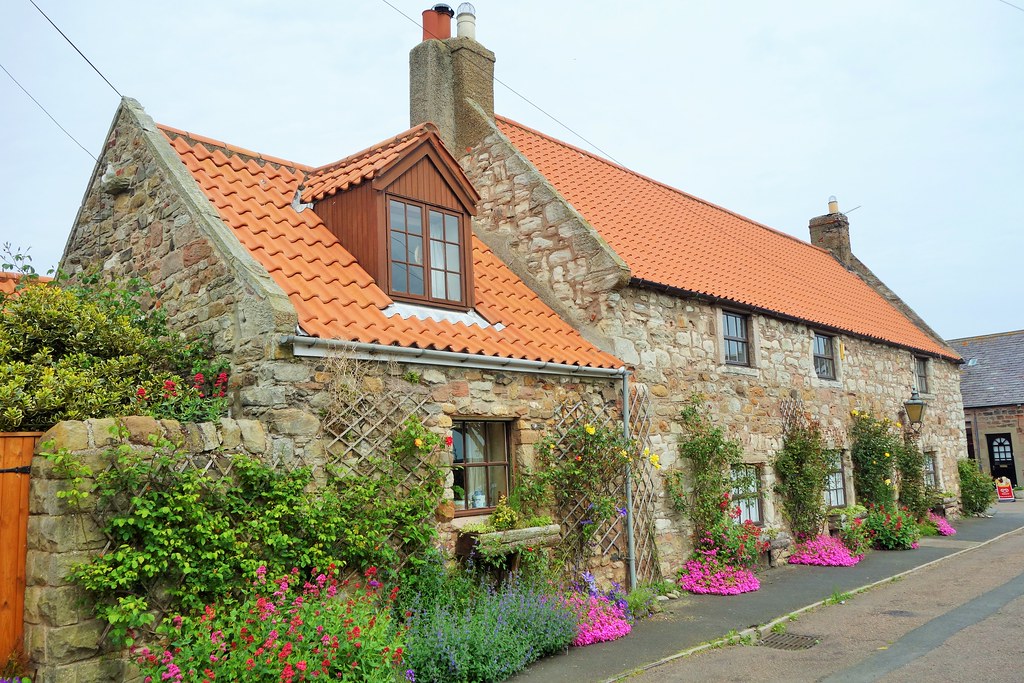 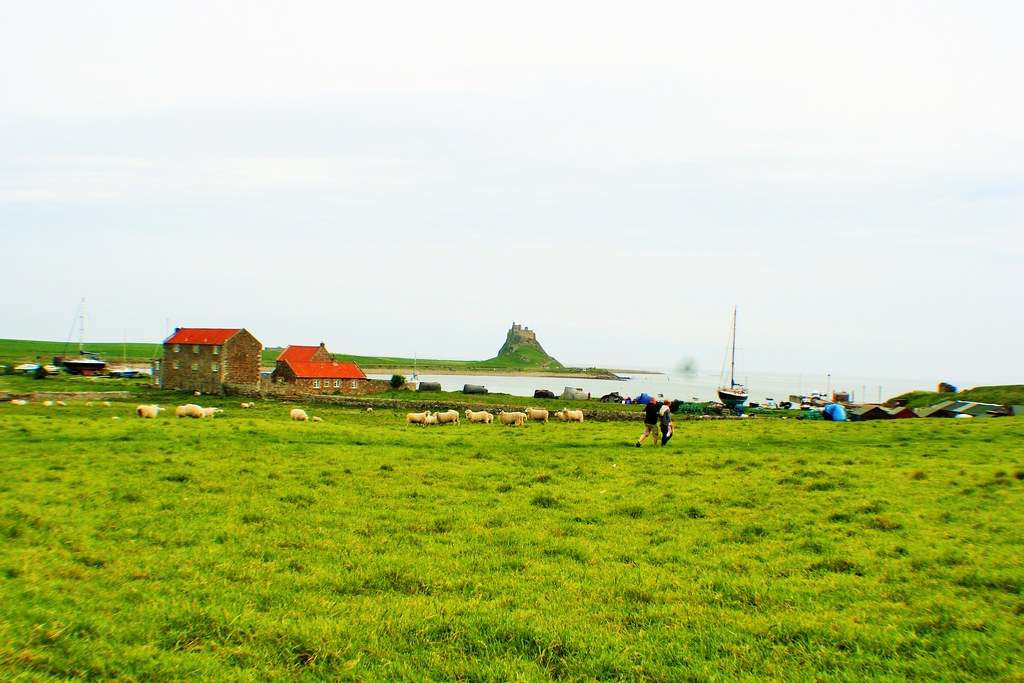 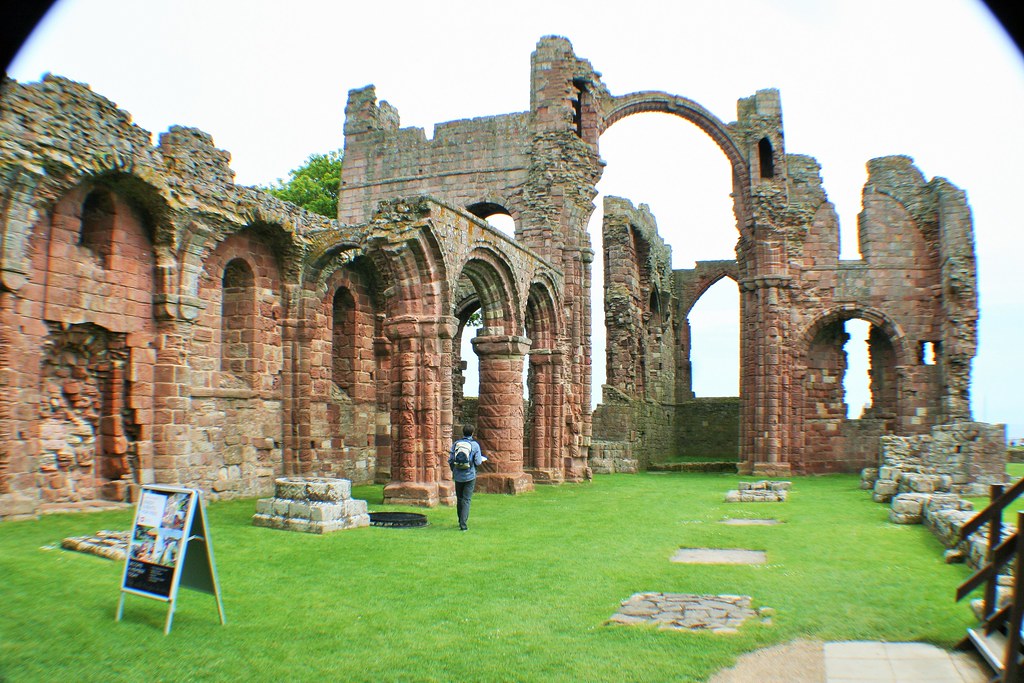