This evening, I am posting information on the village of Dornie in the Scottsh Highlands.

Dornie is a relatively small village sitting at confluence of Lochs Duich, Alsh and Long. There are shops and accommodation available.Population is 360 persons.

Each year about 500,000 people stop off at Dornie but few realise they have been there. This is because the key attraction is the famous Eilean Donan Castle, which is very photogenic and has featured in numerous feature films including James Bond. 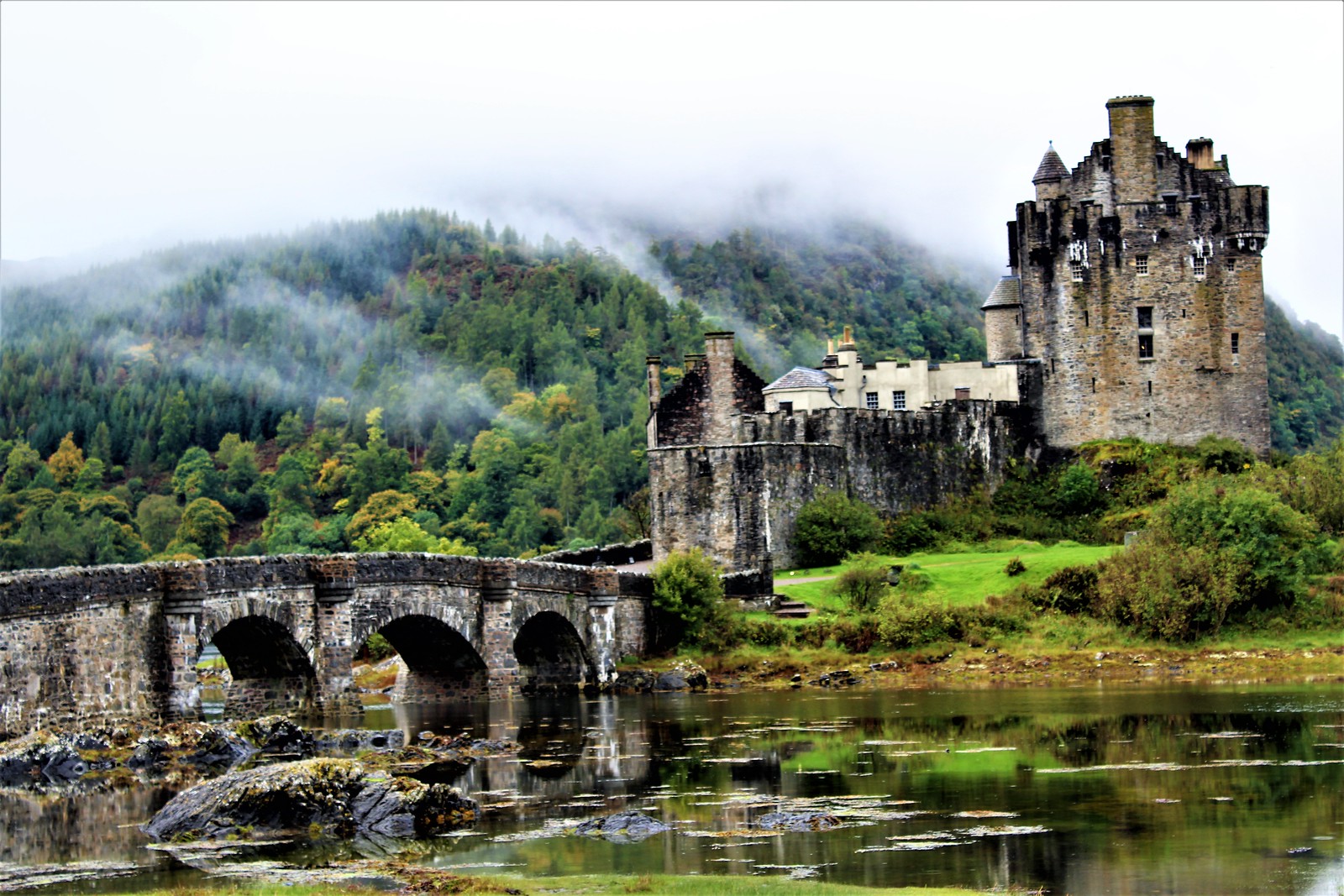