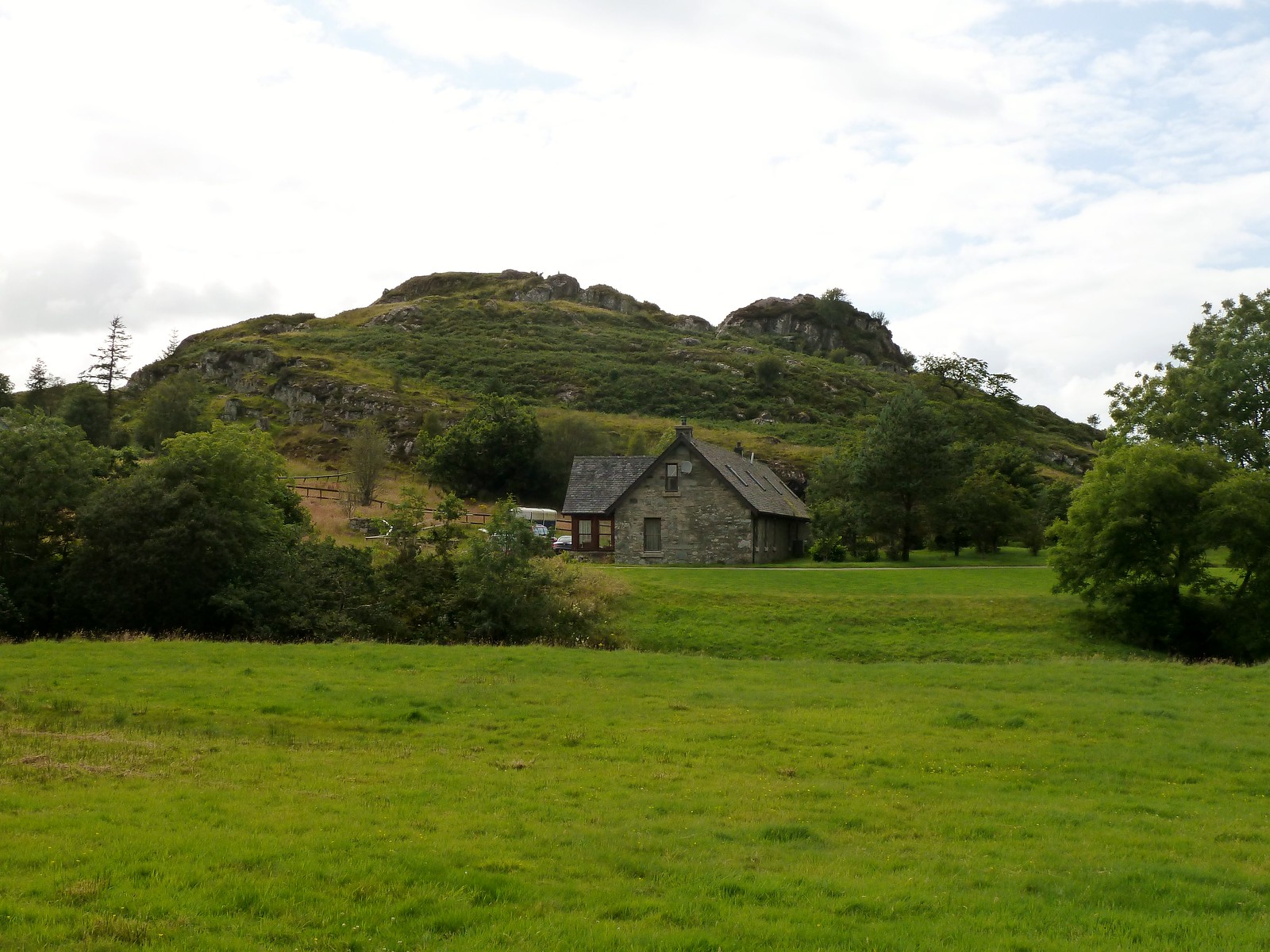 This evening, I am posting information on Dunadd Fort, an important site in the progressive domination of what is now Scotland by a tribe known as the Scotti who came from Ireland during the 5th-6th centuries AD. It took the Gaelic speaking Scots about 350 years to acquire political control of most of Scotland.

Dunadd is located in the southern part of Kilmartin Glen which contains a vast prehistoric linear cemetery (comprising stone circles, henges and burial cairns) dating back to around 3000BC.

Nearest major town is Oban on the West of Scotland. 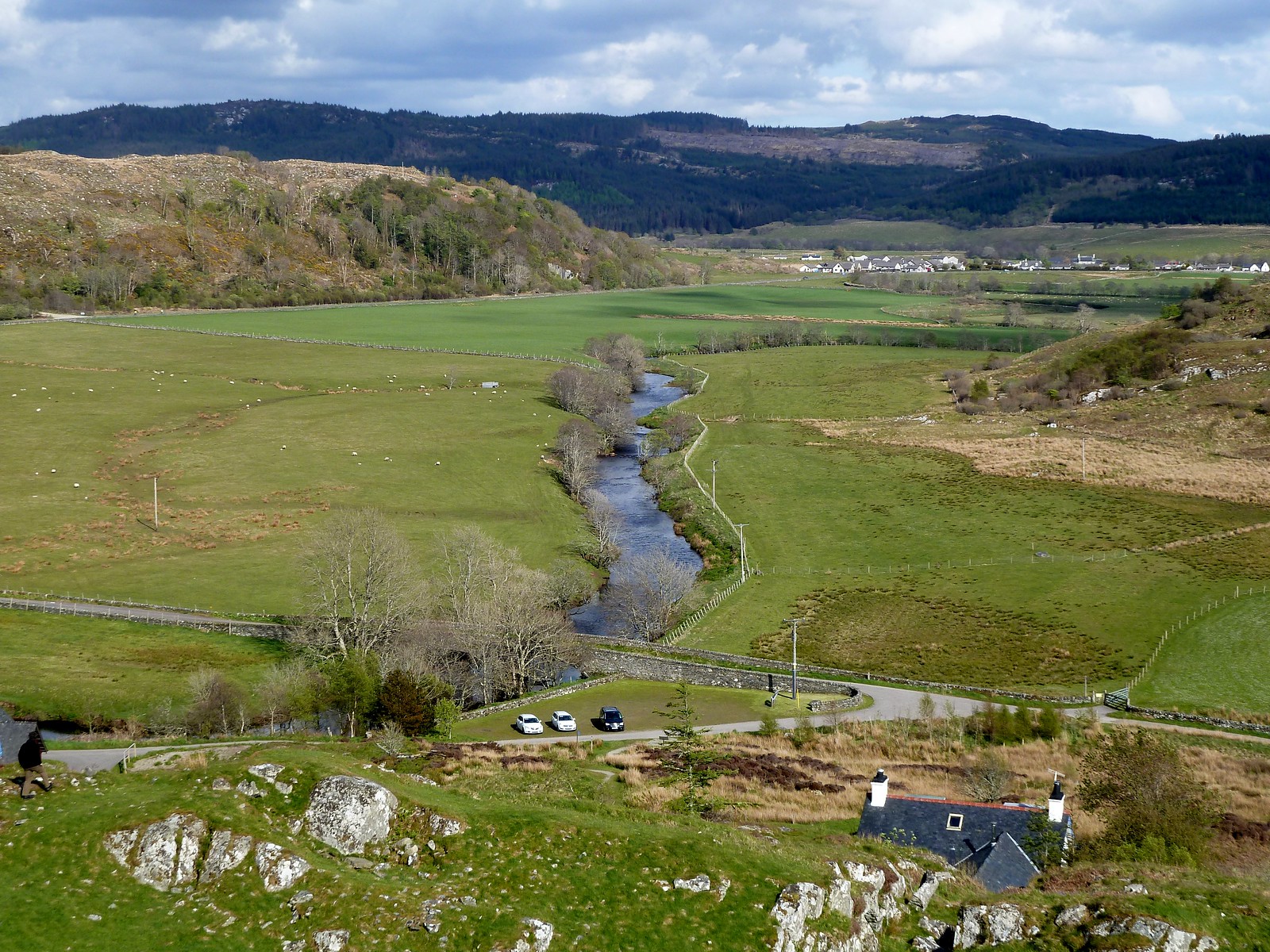 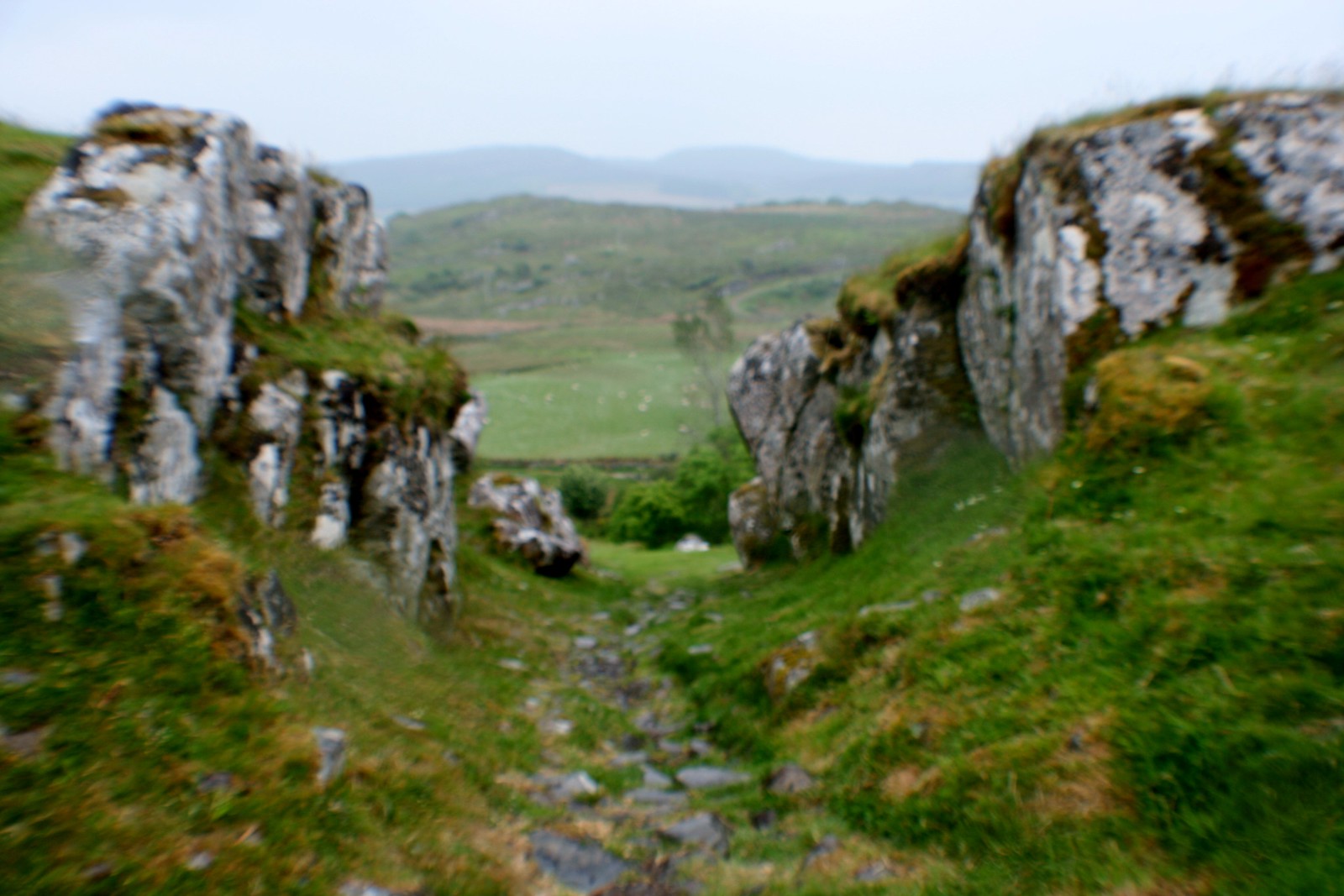 Site of well atop fort. 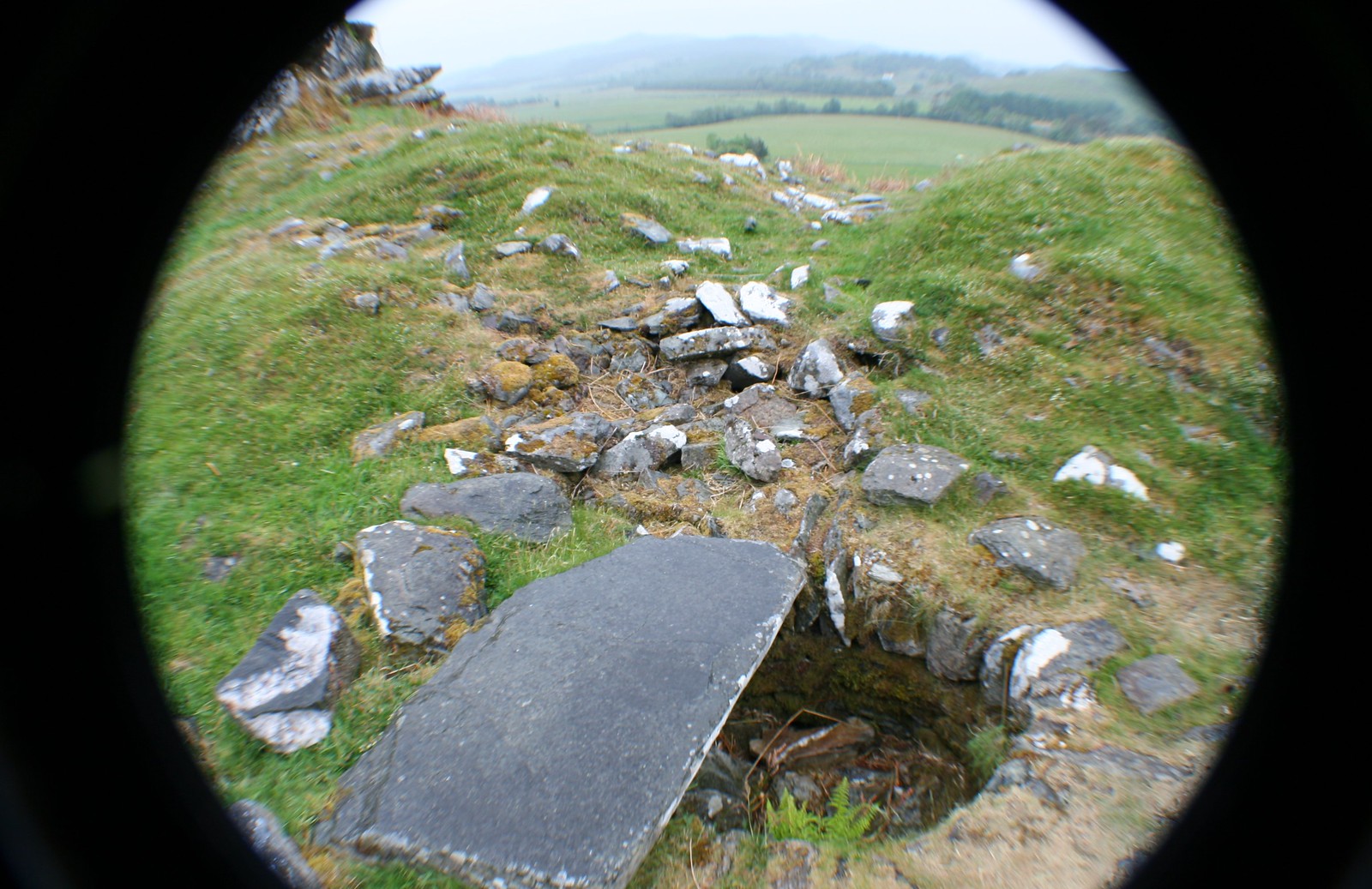 View south for atop fort. 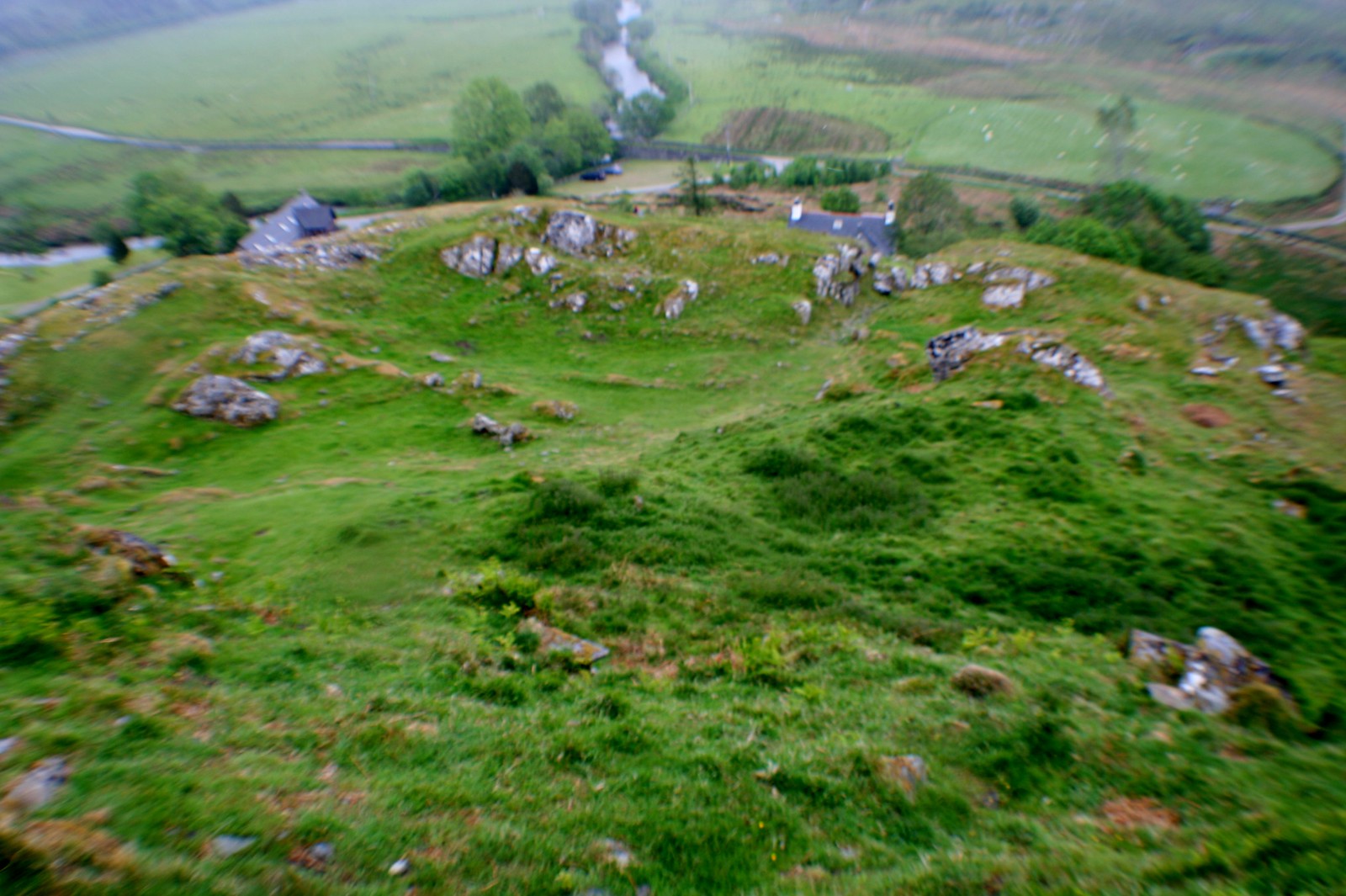 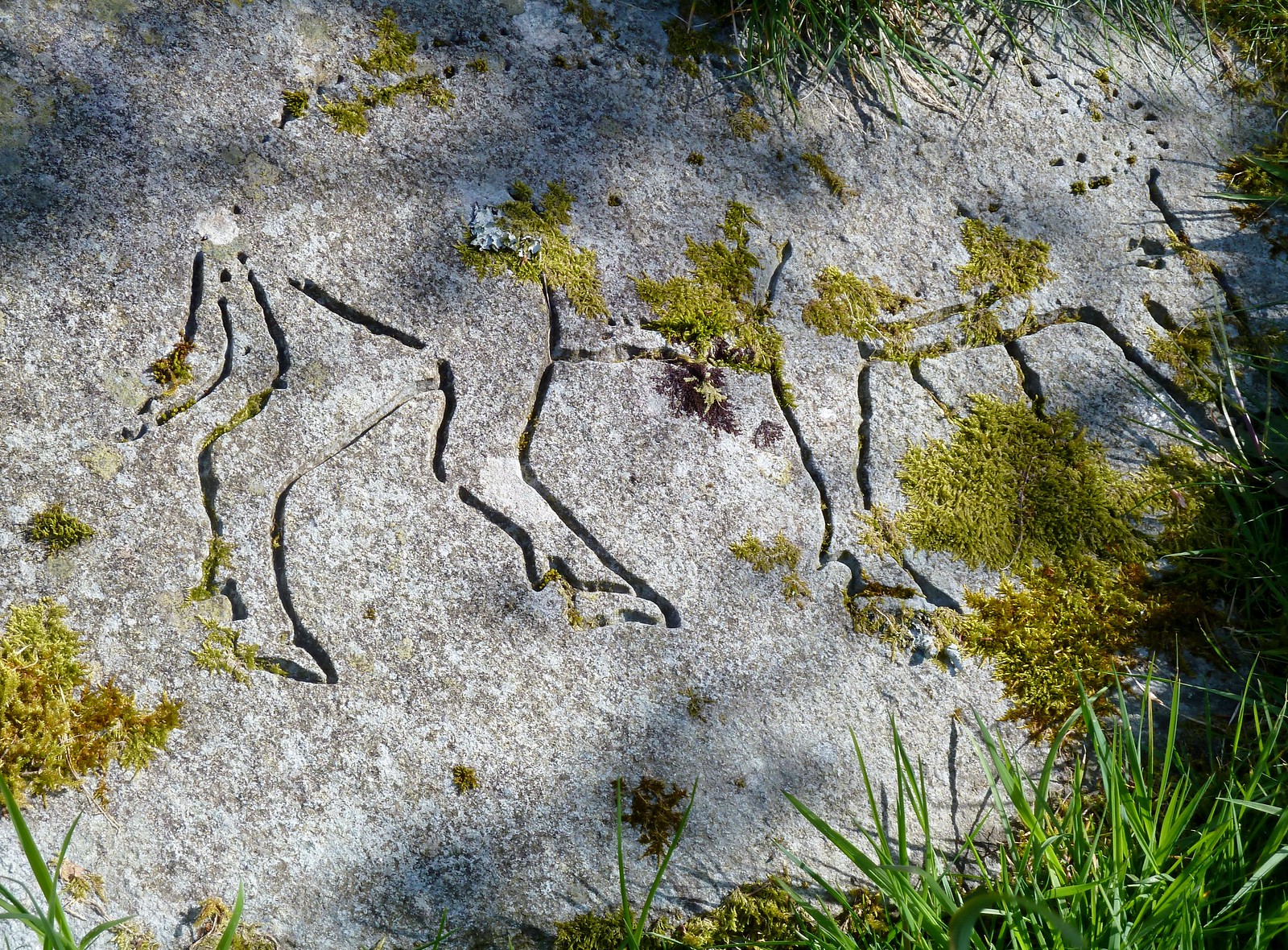 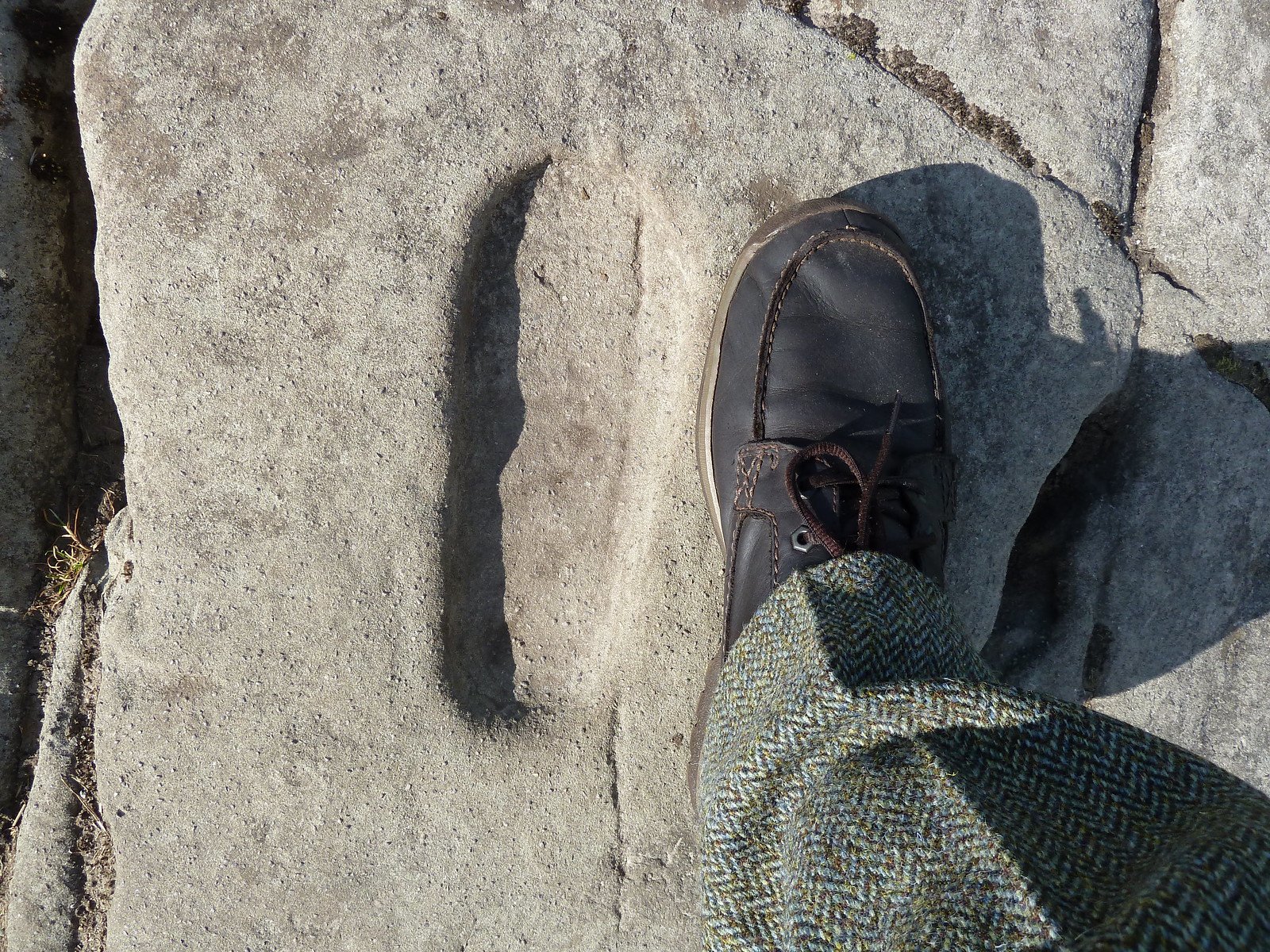