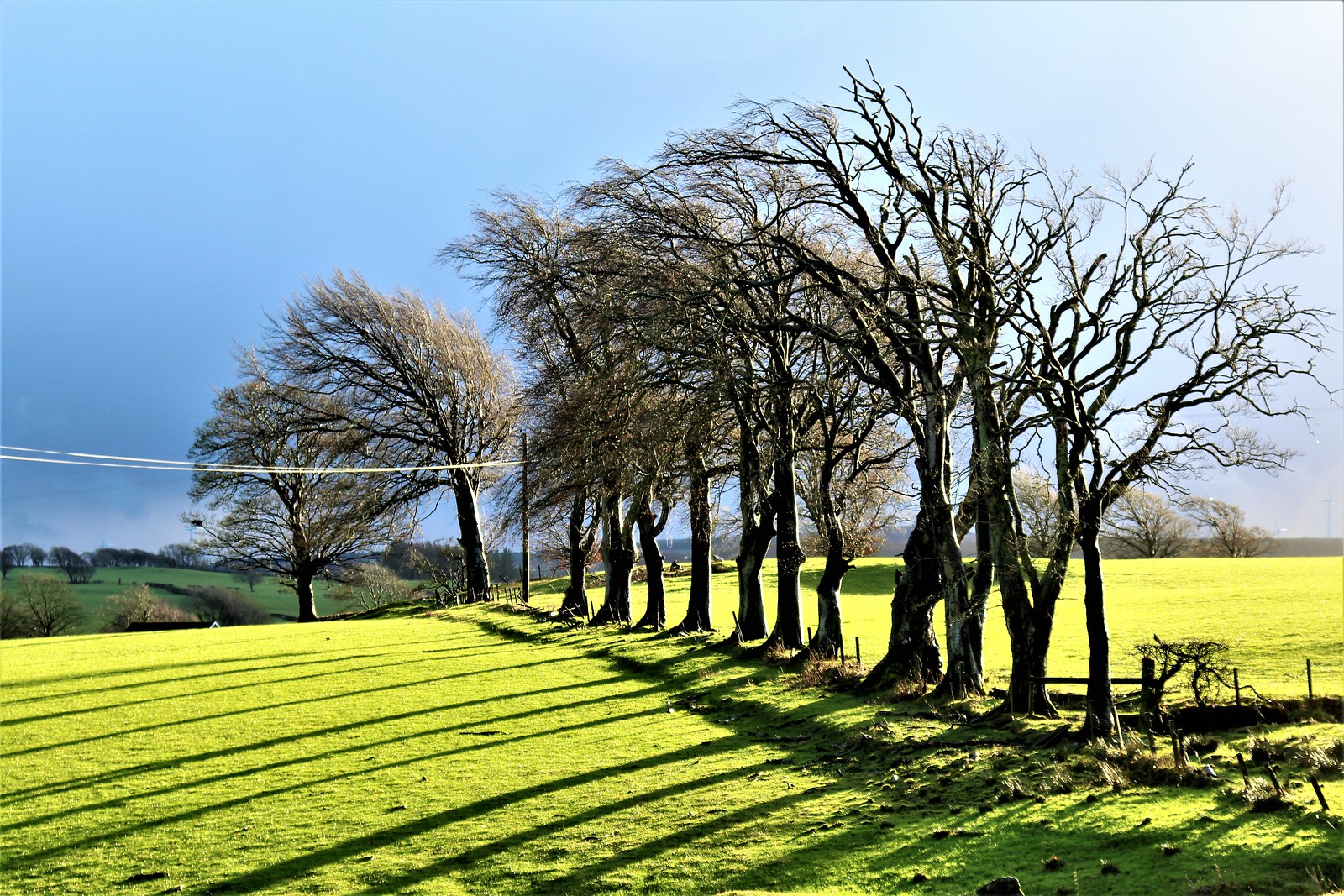 Today, we joined a small group hike centred around the heritage village of Eaglesham which is situated about 15 miles directly south of Glasgow.

The name is unusual in that it is nothing to do with eagles and suggests an early Anglo-Saxon settlement with origins around the 6th century AD. 'Eagle' is ultimately derived from Latin via Brittonic (Welsh) language and means a church whereas 'ham' is an English (not Scottish) word for farm or settlement.

Most of the houses in Eaglesham date from the late 18th century, many of them having being used by home weavers.

Our hike covered a 5 mile loop starting in the centre of Eaglesham in an area of common land known as the Orry and then moving on into rolling farming country populated by small farms with sheep and dairy herds and, finally, returning to our start point where we availed of light refreshment in a hotel bar.

The Orry at Eaglesham 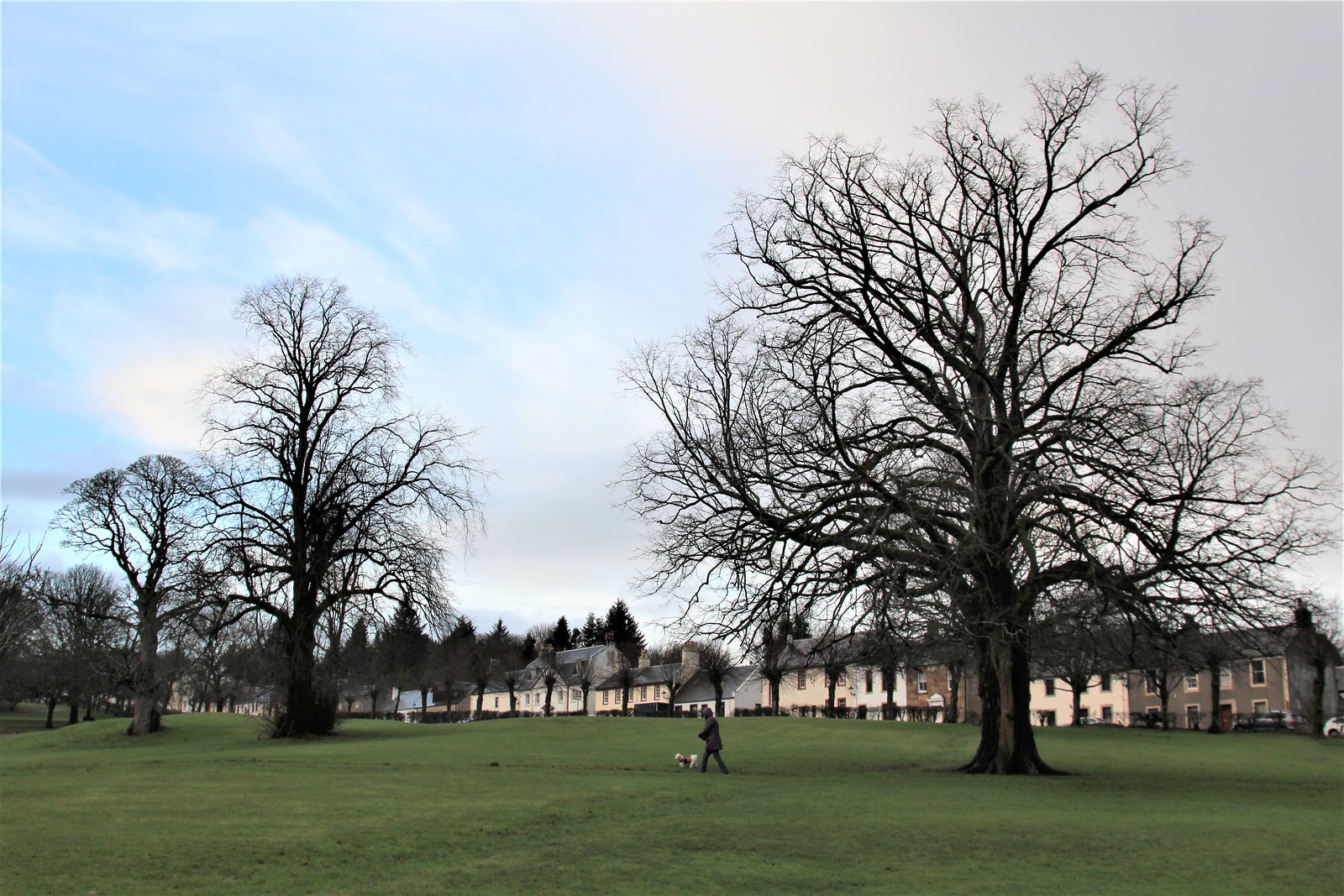 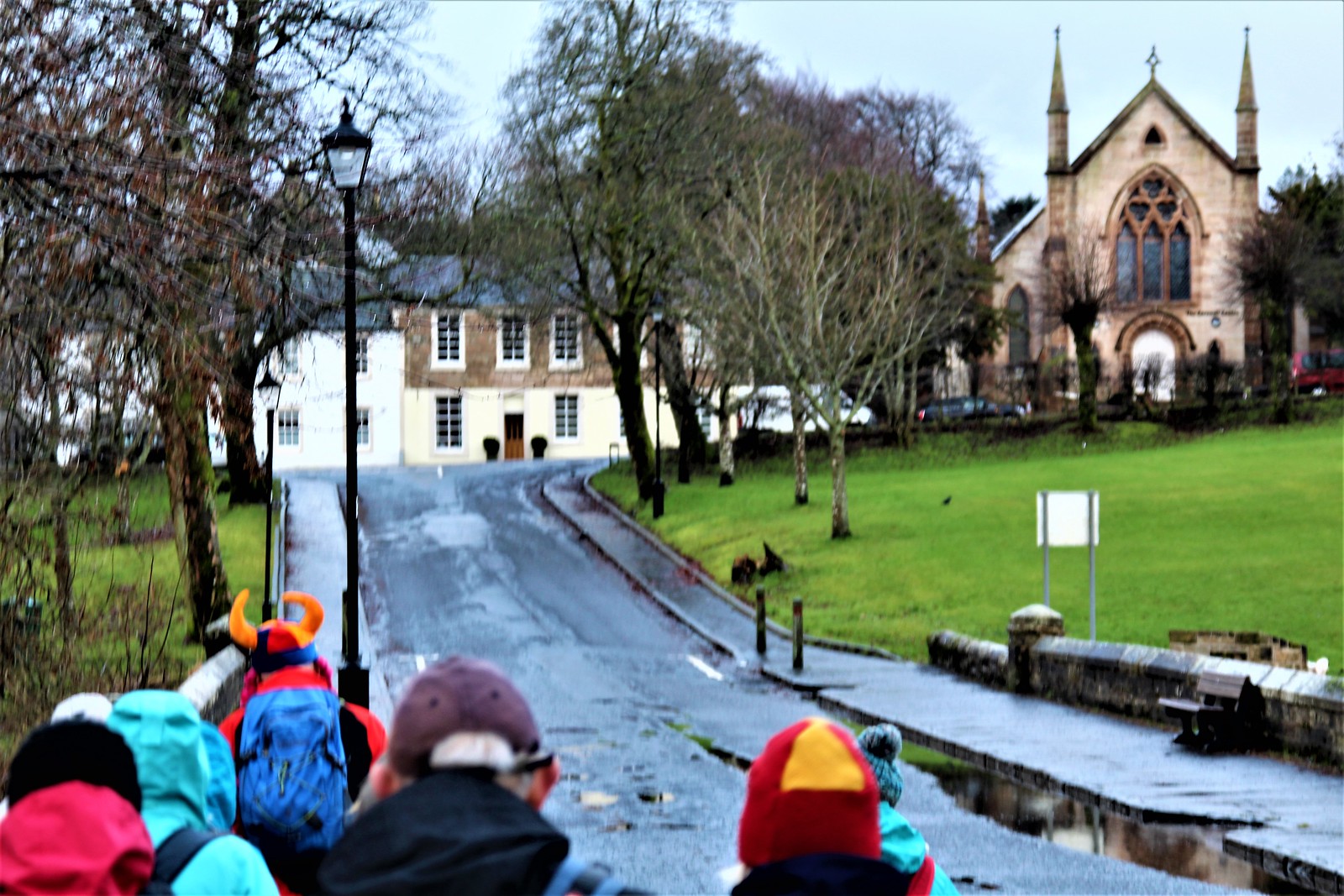 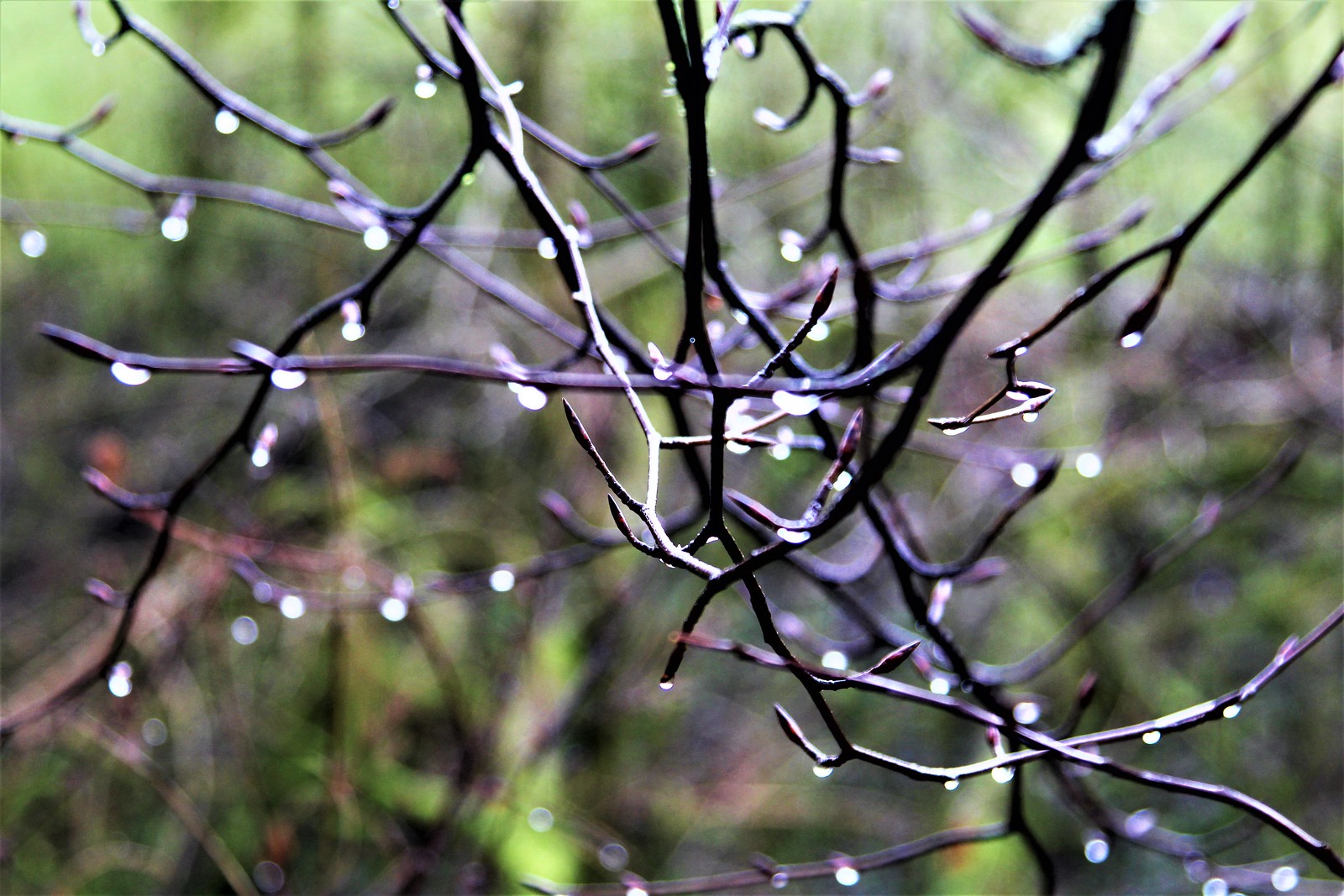 Waterfall in the Orry, Eaglesham 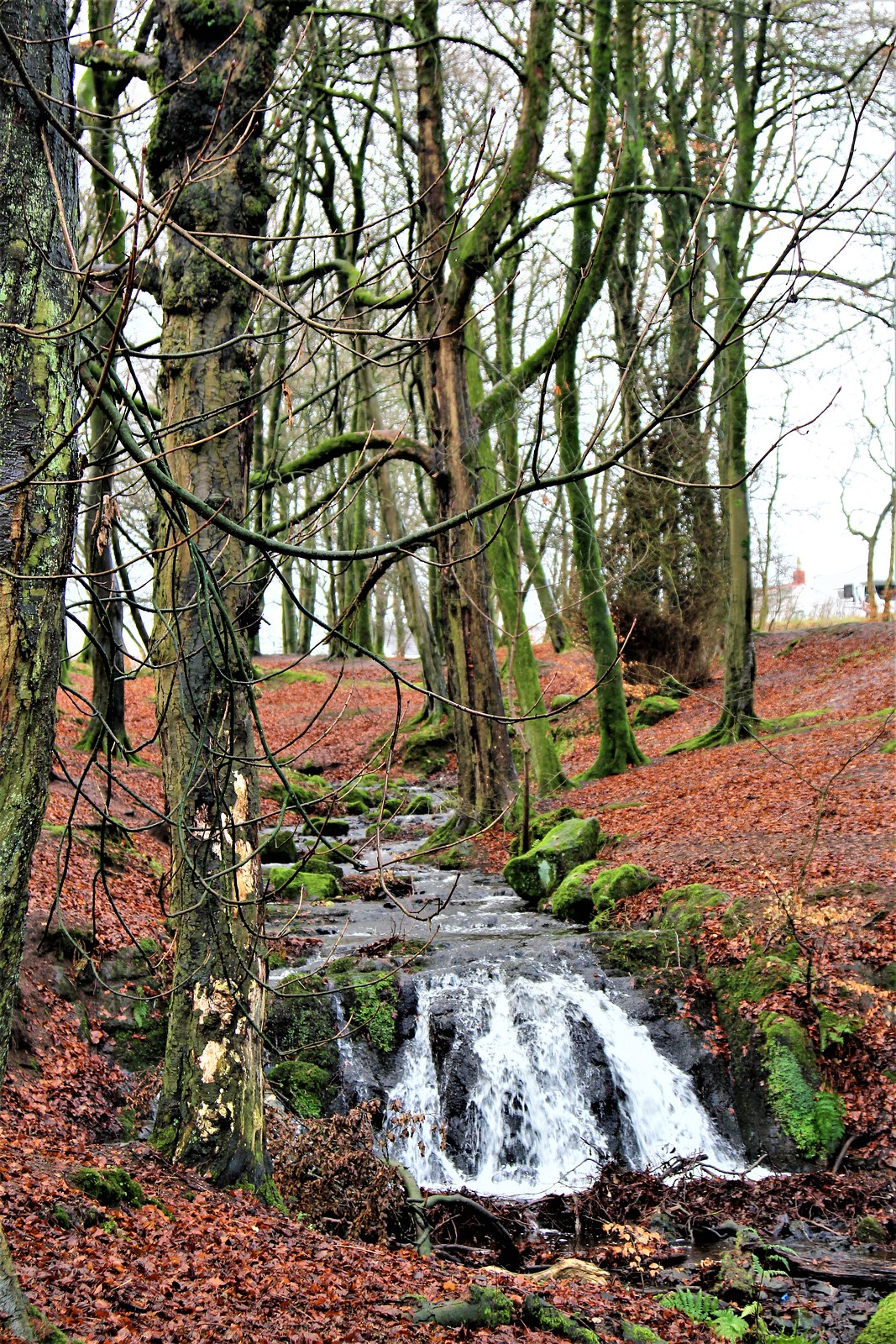 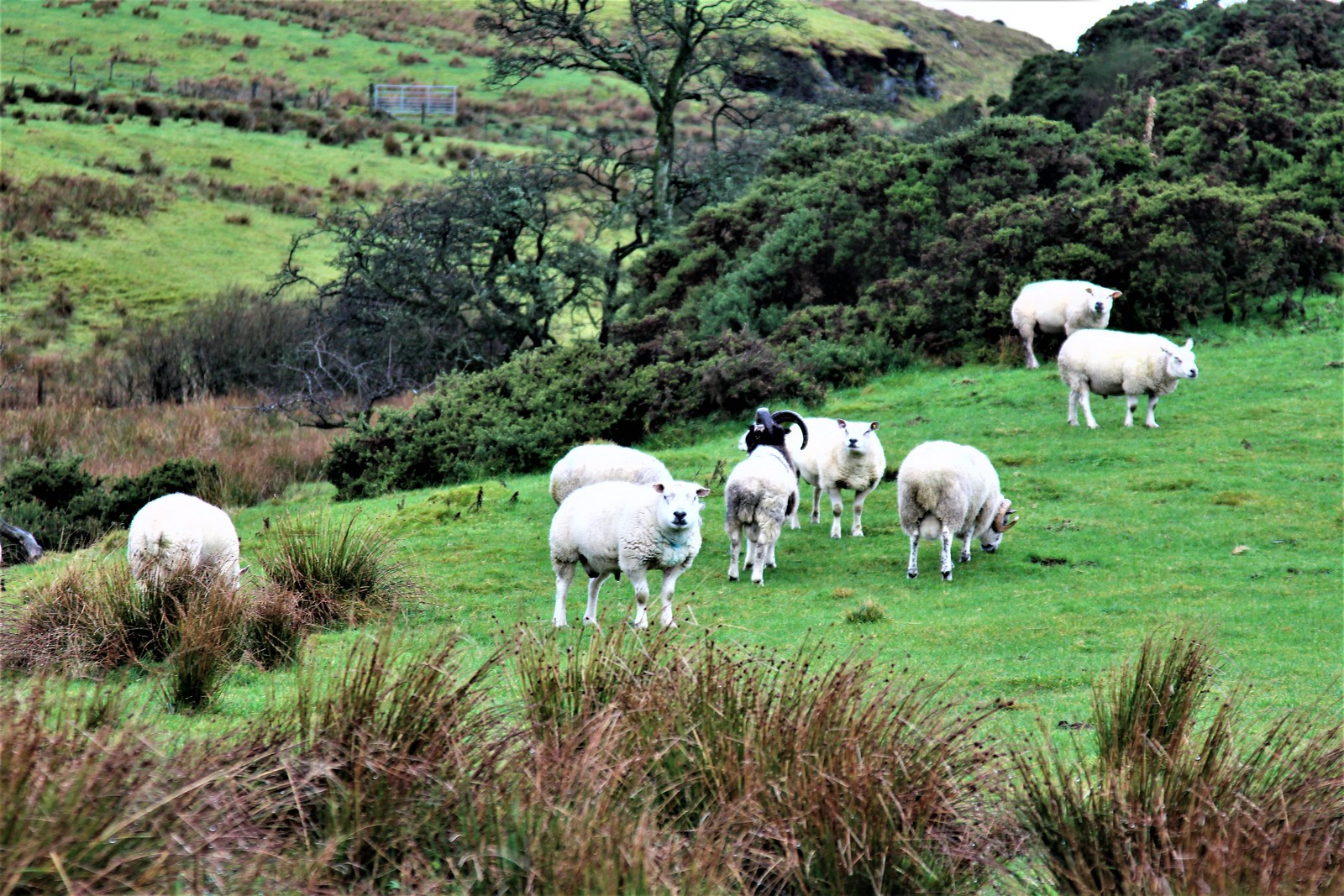 On edge of Whitelee Wind Farm, second largest in Europe. 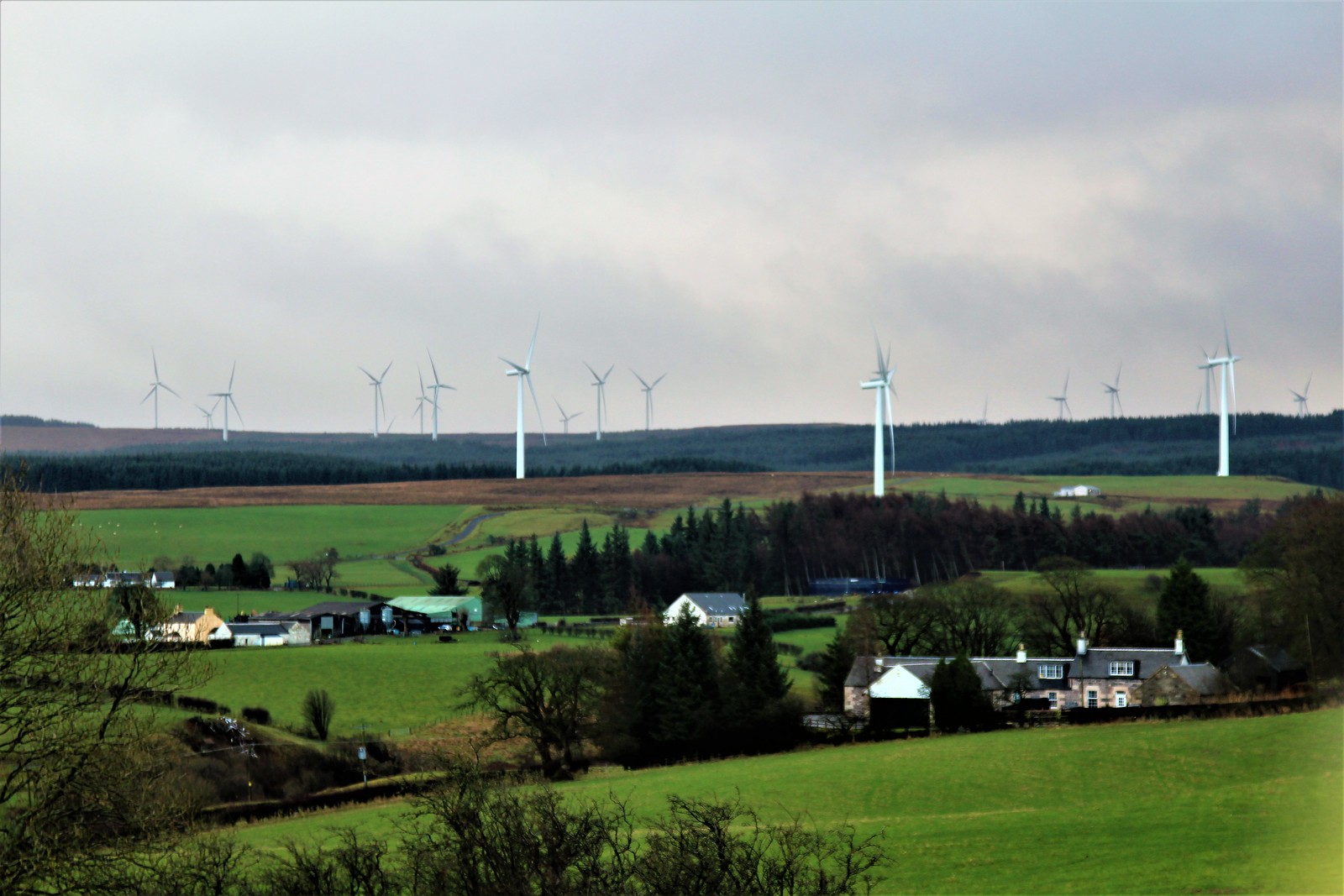 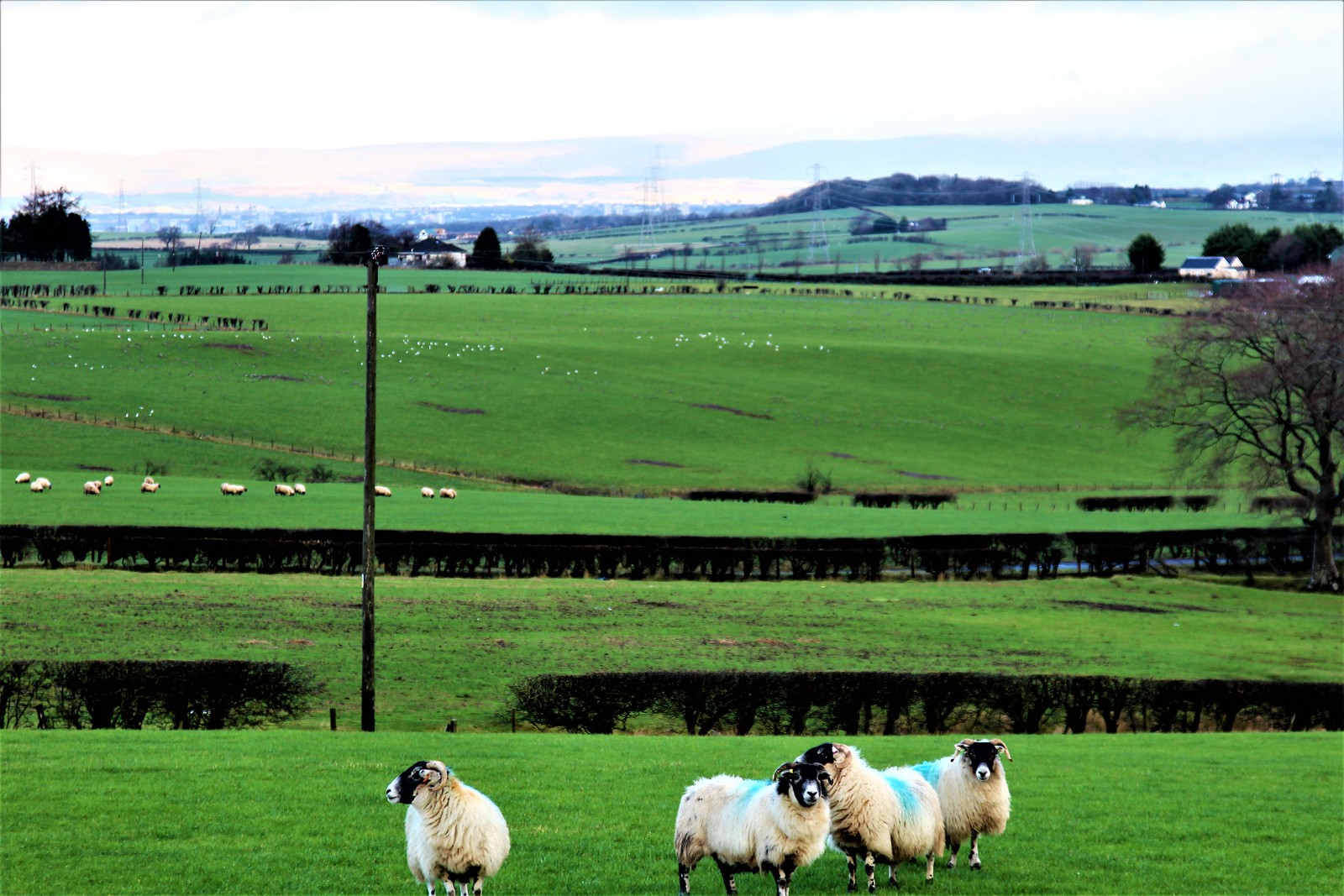 Hikers on way to farm 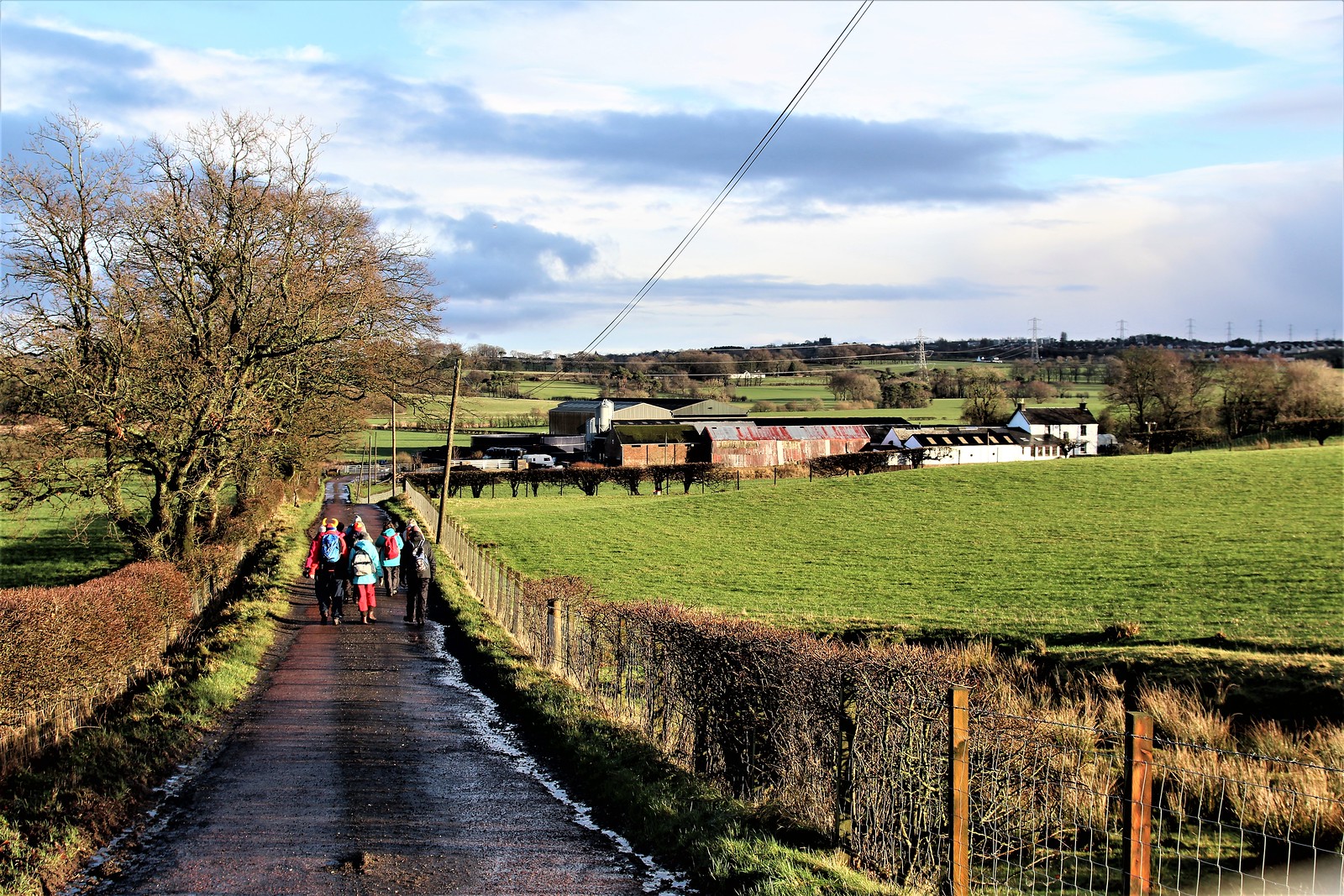 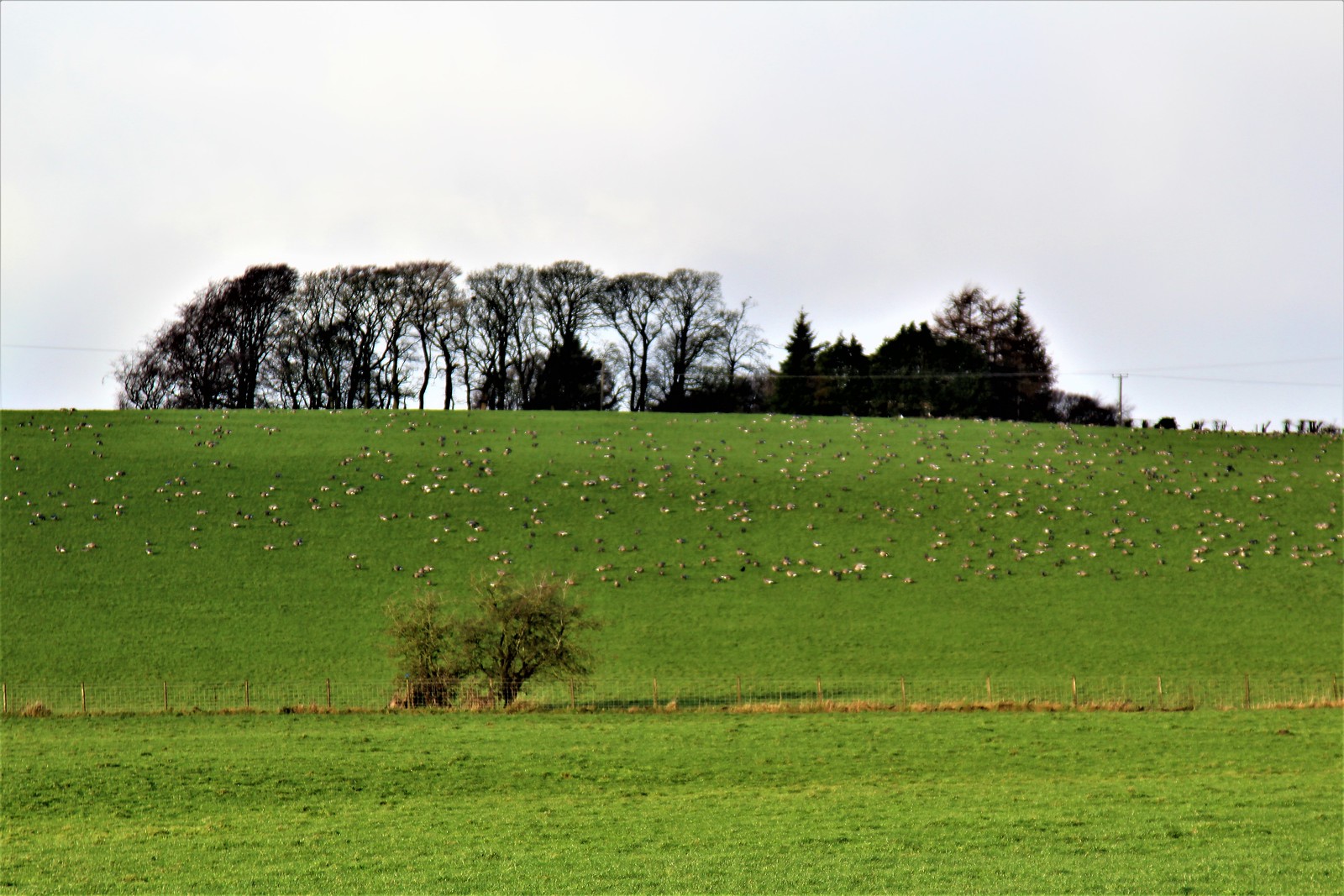 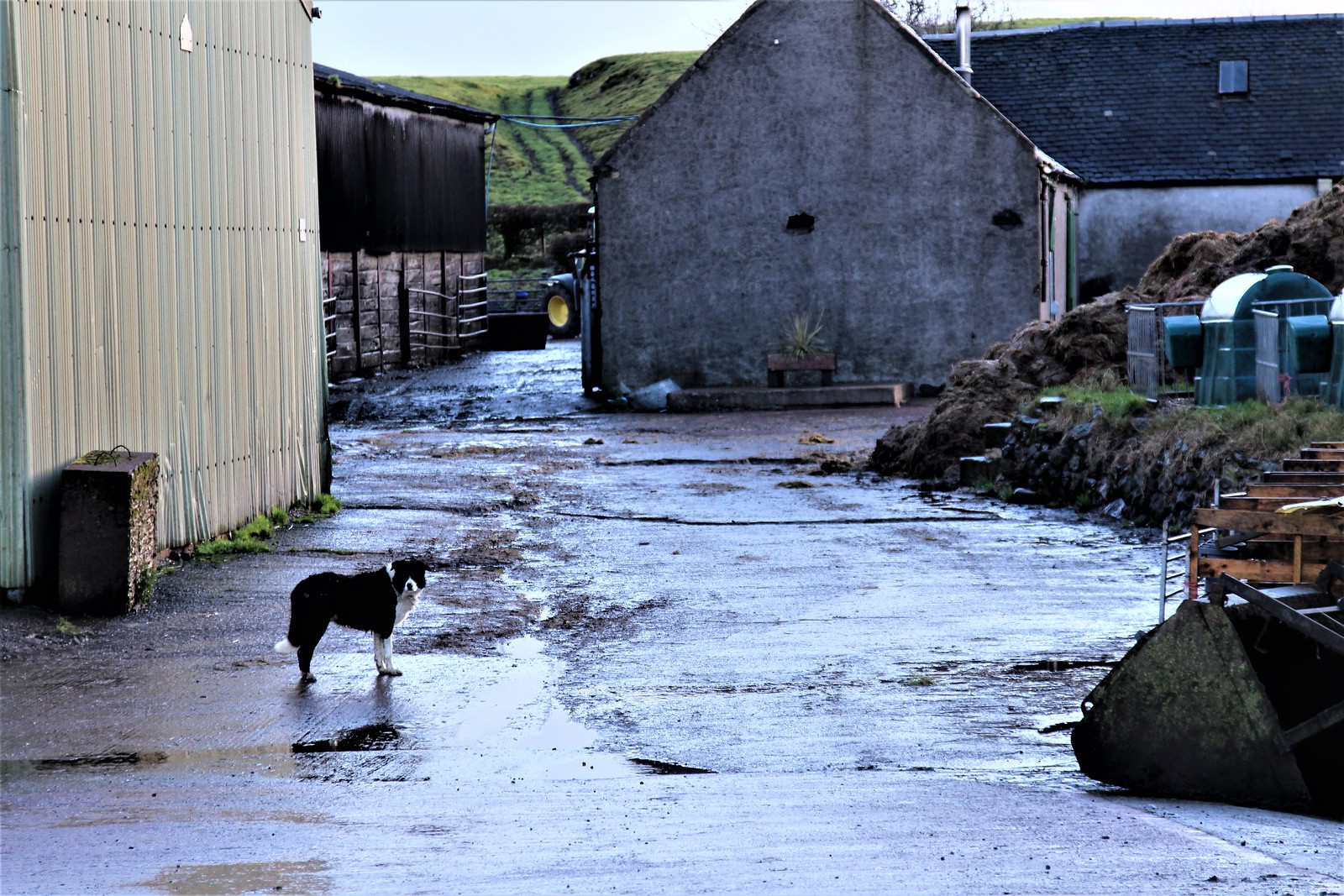 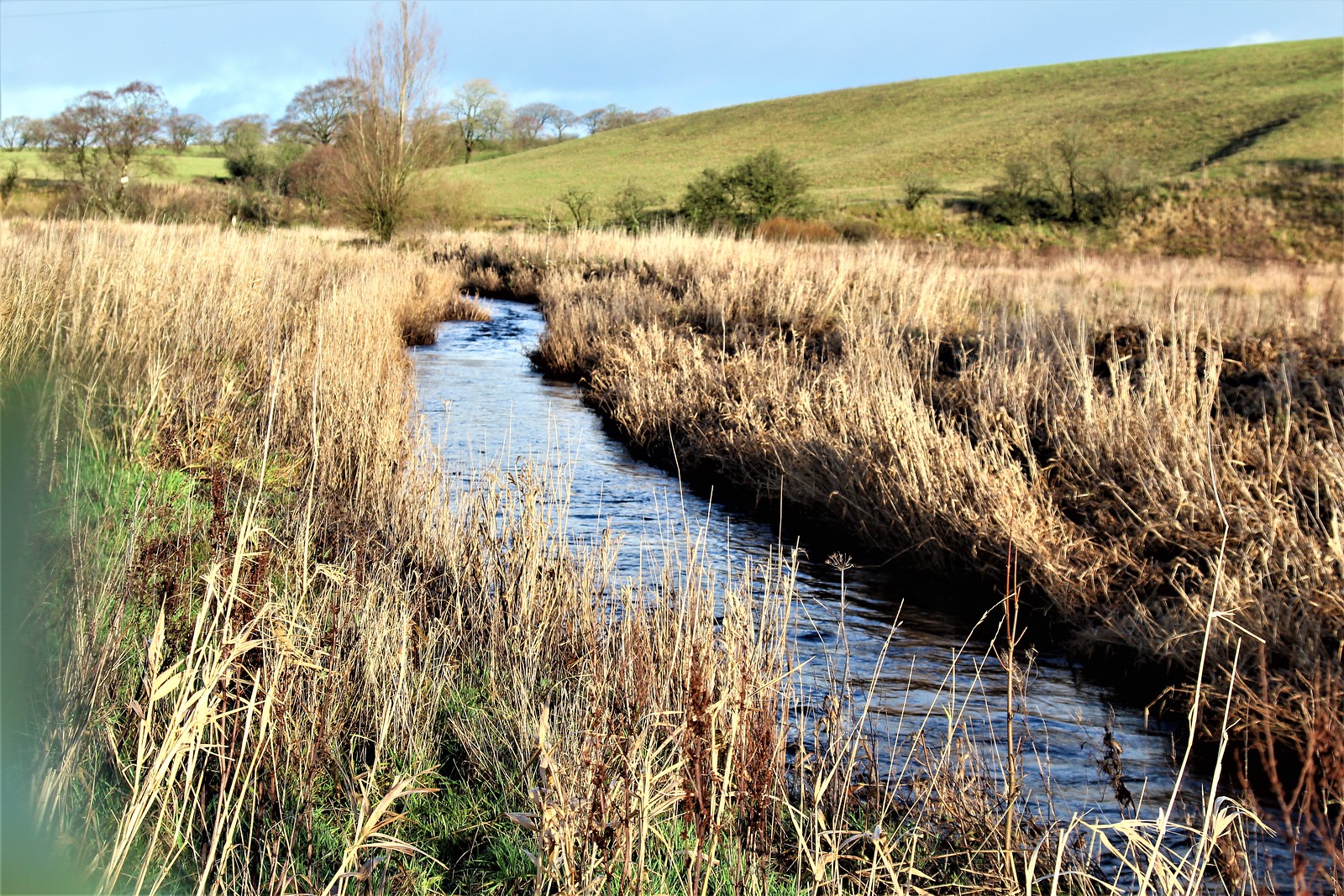