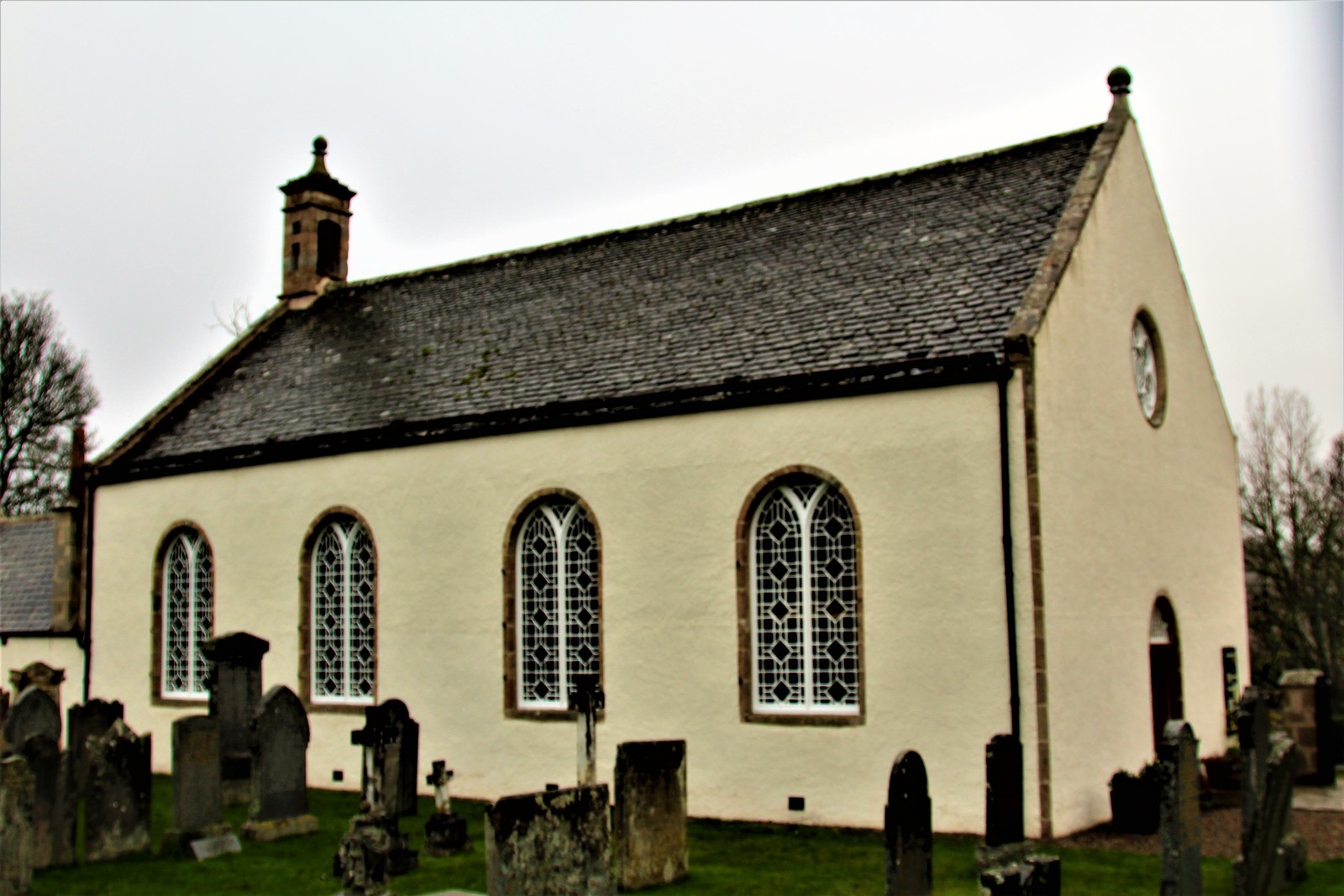 This evening, I am posting information on Inveravon Church in the Speyside region of the Scottish Highlands.

Inveravon has a population if about 950 persons. A community has existed here for at least 1500 years and probably much longer.

The 'inver' element of the name is Gaelic and means a creek or river mouth. Avon refers to the nearby River Avon which in turn has root ab going back into the distant past which simply means water or river. There are numerous rivers in Britain named Avon.

Inveravon Church forms part of the Church of Scotland, a Presbyterian denomination.The current building was erected in 1806 on the site of a previous church (built 1568). The church was remodelled in 1876 by A Marshall Mackenzie. It is a rendered rectangular building with a simple belfry, a Gothic north porch, geometric windows with zinc cames and a simple galleried interior. There is Fine Hill organ installed in 1876 and renovated by Walcker & Co in 2009.

Evidence of much earlier occupation of the district is manifested in four 6-8th century AD Pictish symbol stones which are displayed at the church.The Picts were early inhabitants of Scotland who probably spoke a Brittonic (Welsh) language.and have left an extensive legacy of elaborately carved stone monuments.The Romans encountered the Picts and wrote extensively about them.

There is also a fine churchyard with an early 19th century Mausoleum. 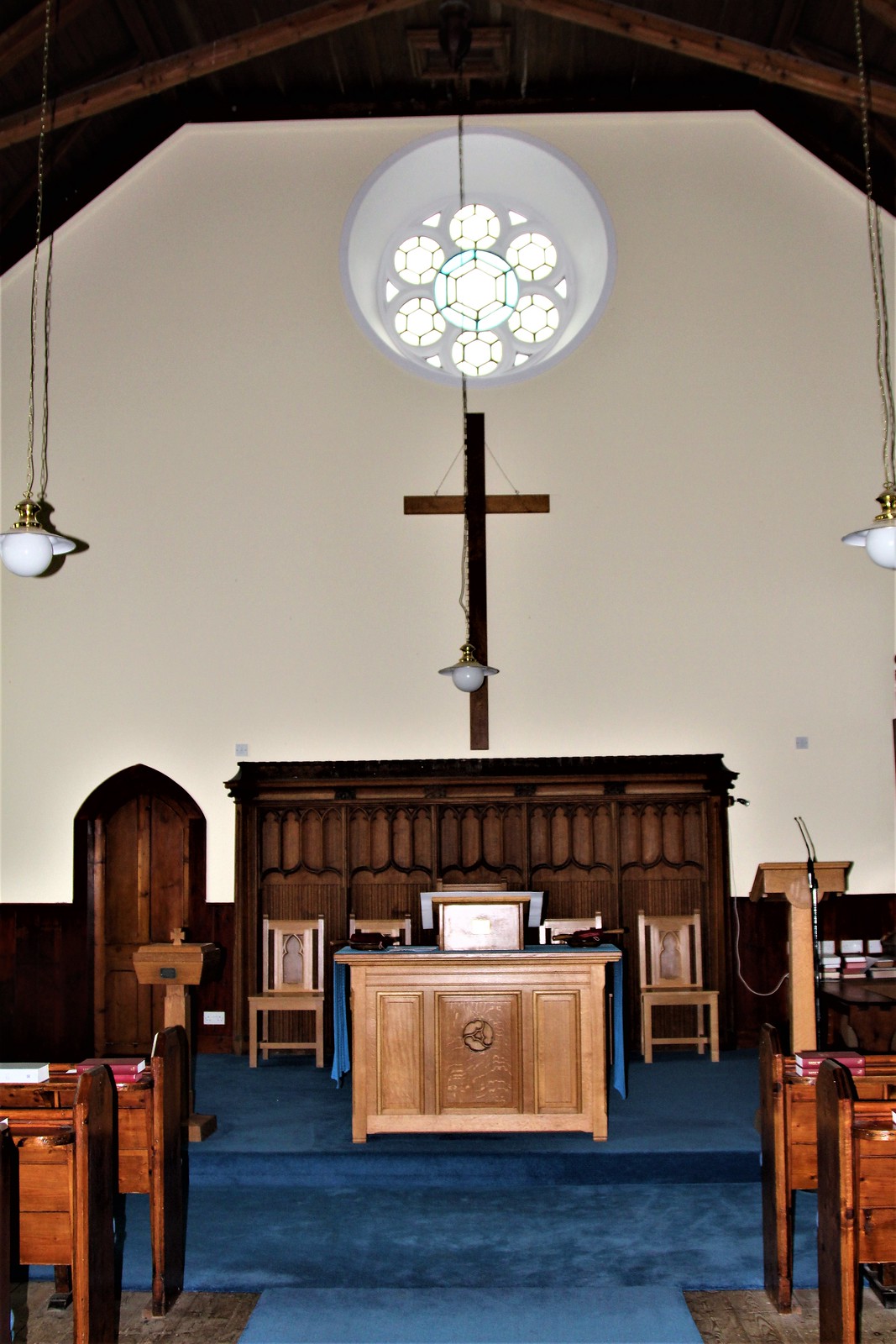 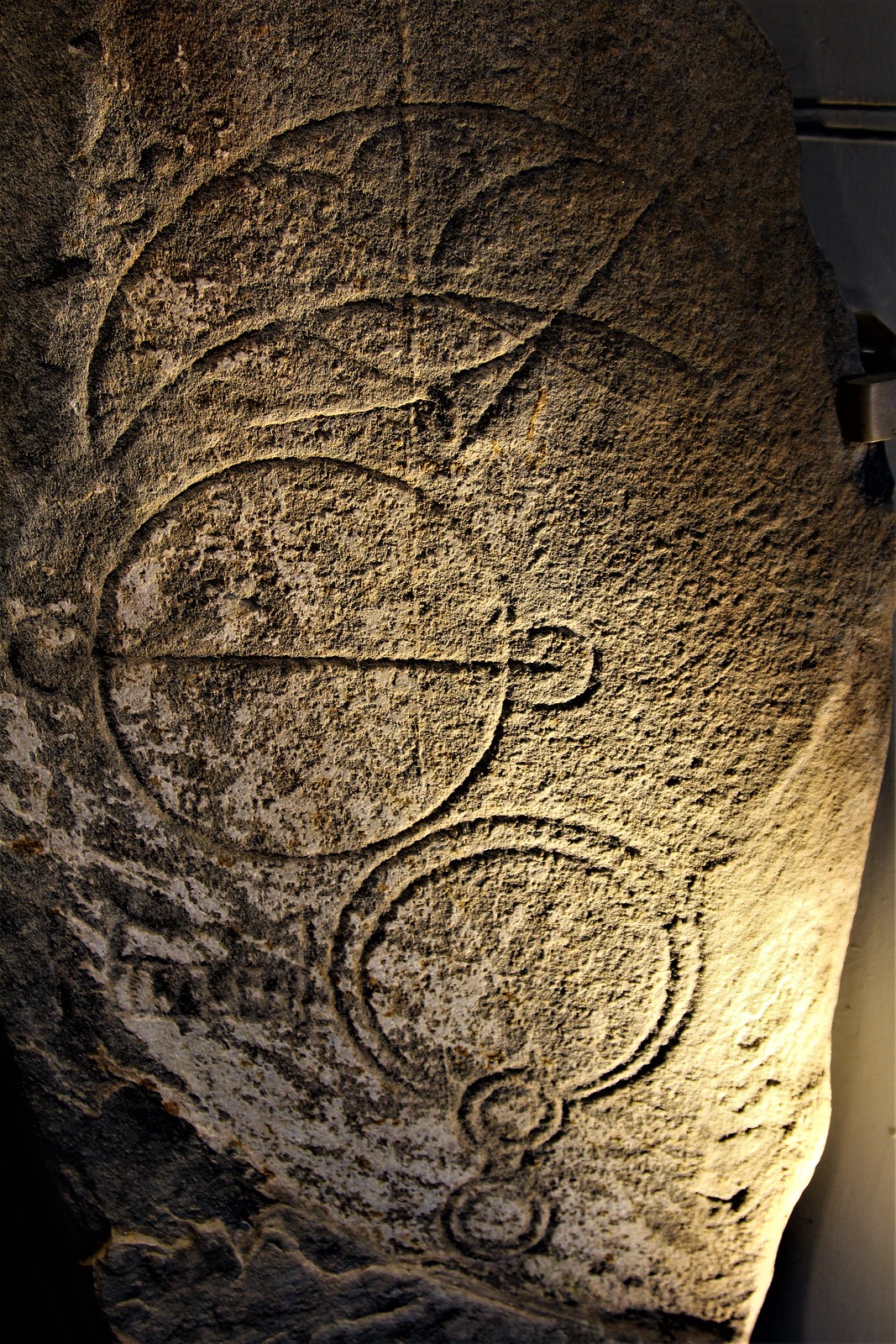 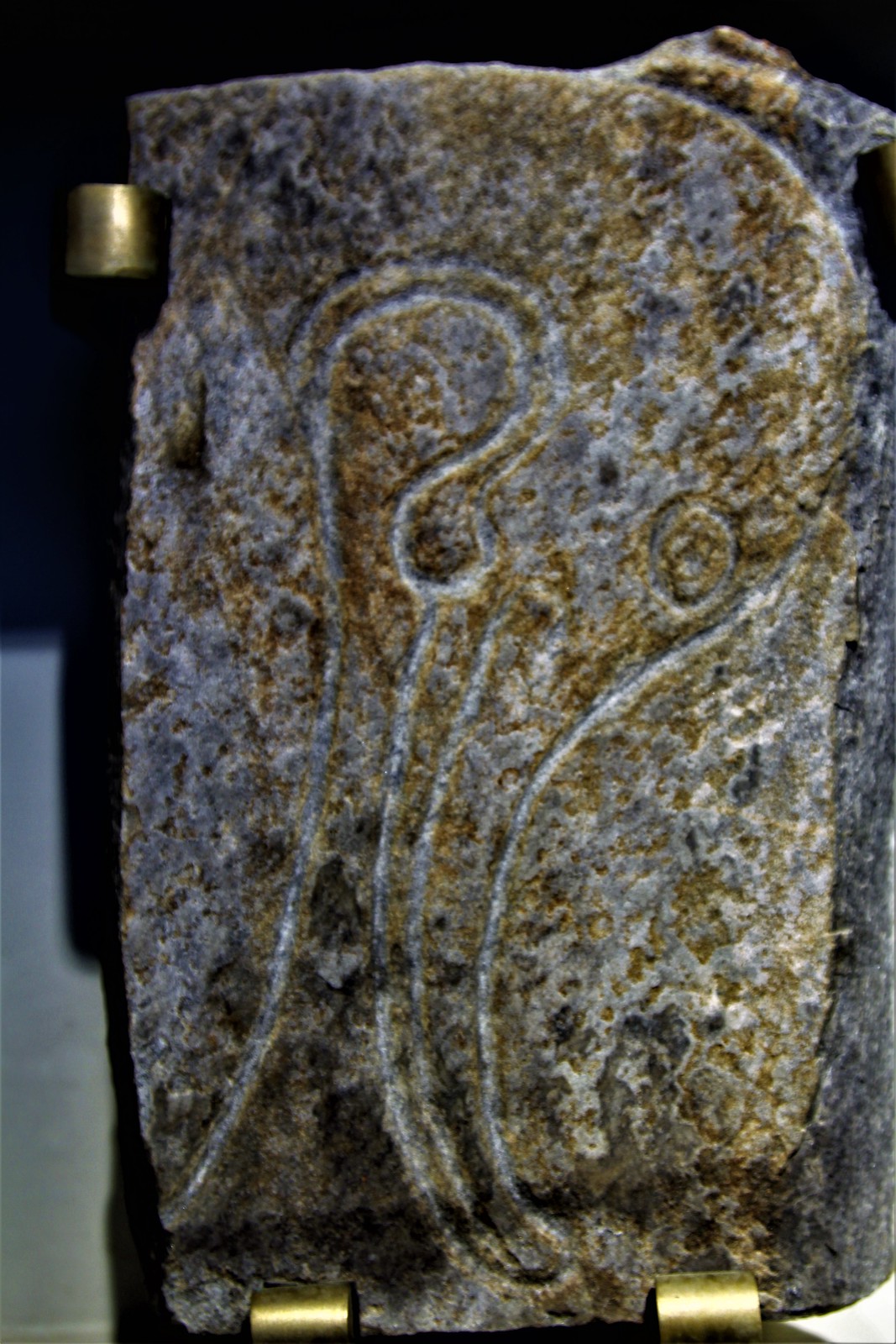