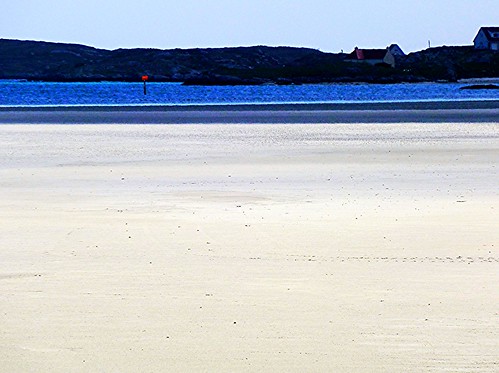 (Above image captures a beach scene on Barra)

This evening, I am posting information on Barra, one of the southernmost islands of the island chain known as the Outer Hebrides which is located off the west coast of Scotland.

Barra has a population of about 1078 of which about 70 pct speak Gaelic and about 80pct adhere to the Roman Catholic faith. 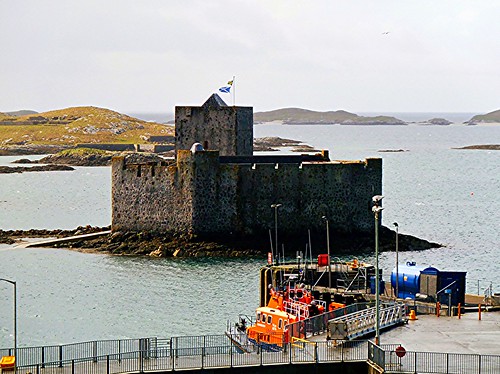 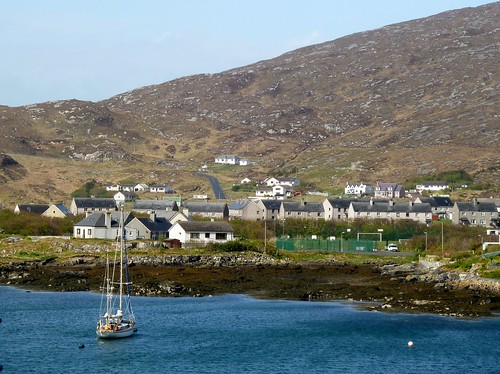 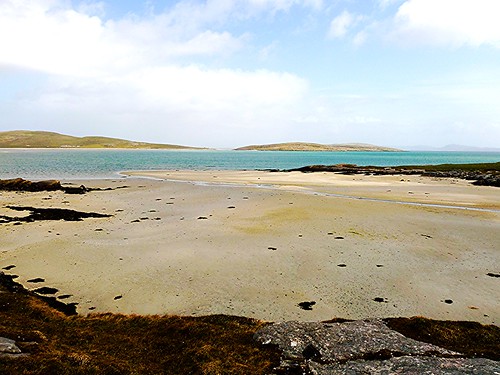 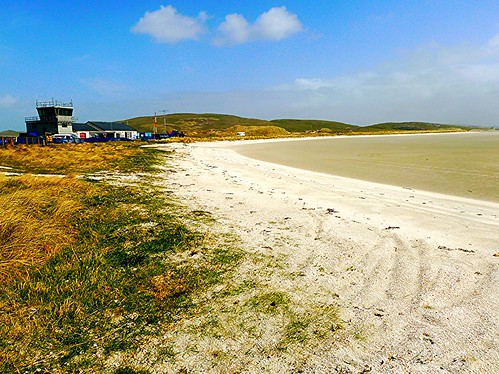 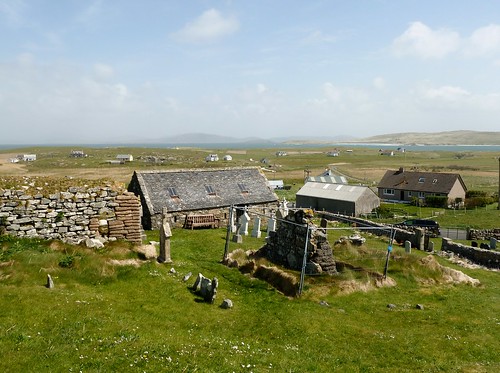 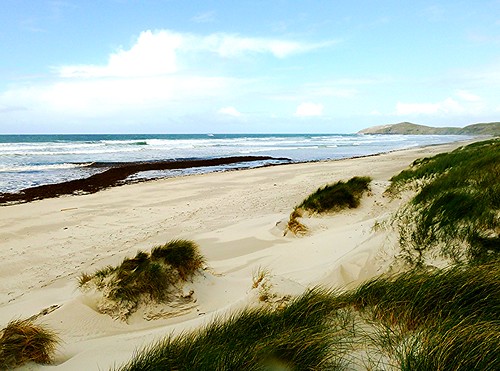