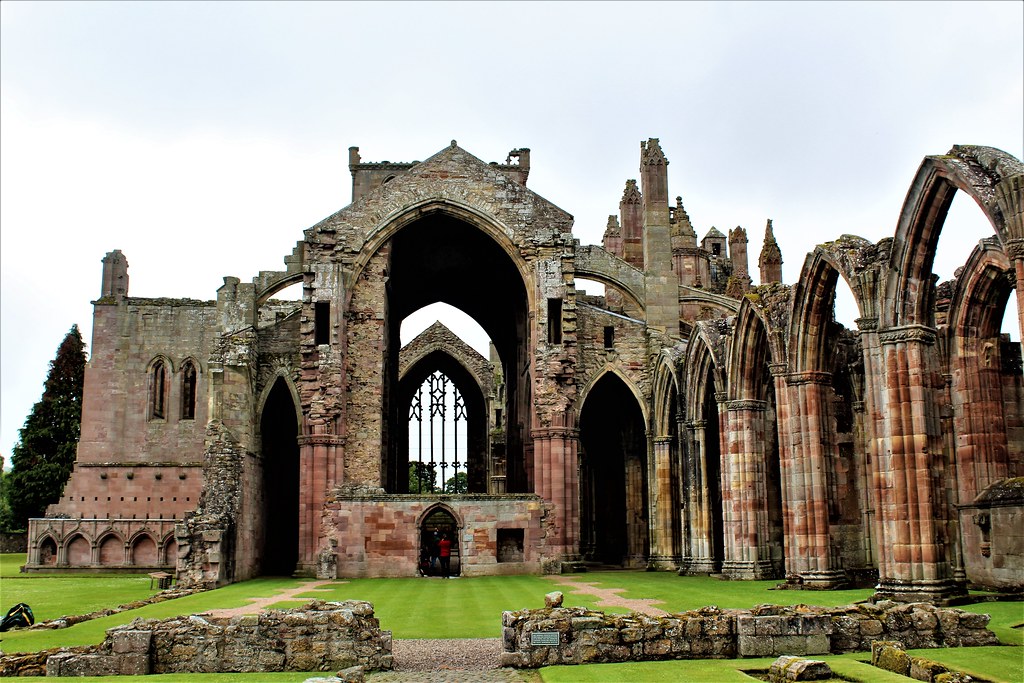 (Image above is of Melrose Abbey)
This evening, I am posting information on Scotland's Border Abbeys which individually and collectively form a key visitor attraction in the Scottish Borders region, about half way between Edinburgh and the English border.

By way of background:
Today, the abbeys are romantic and attractive ruins. 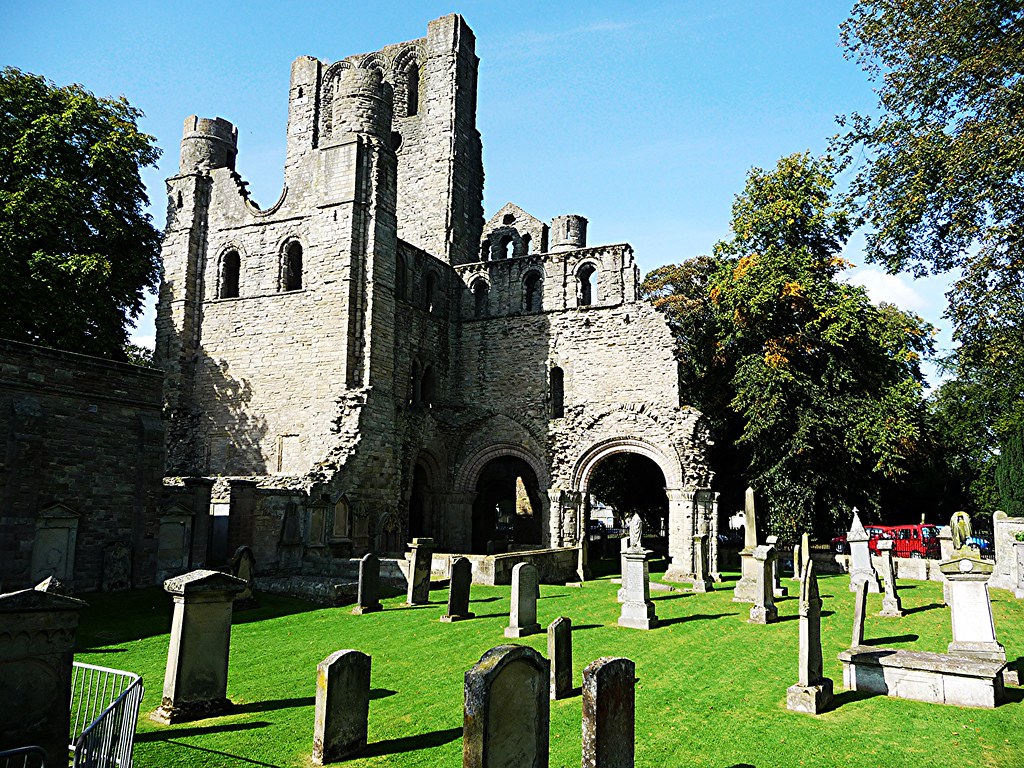 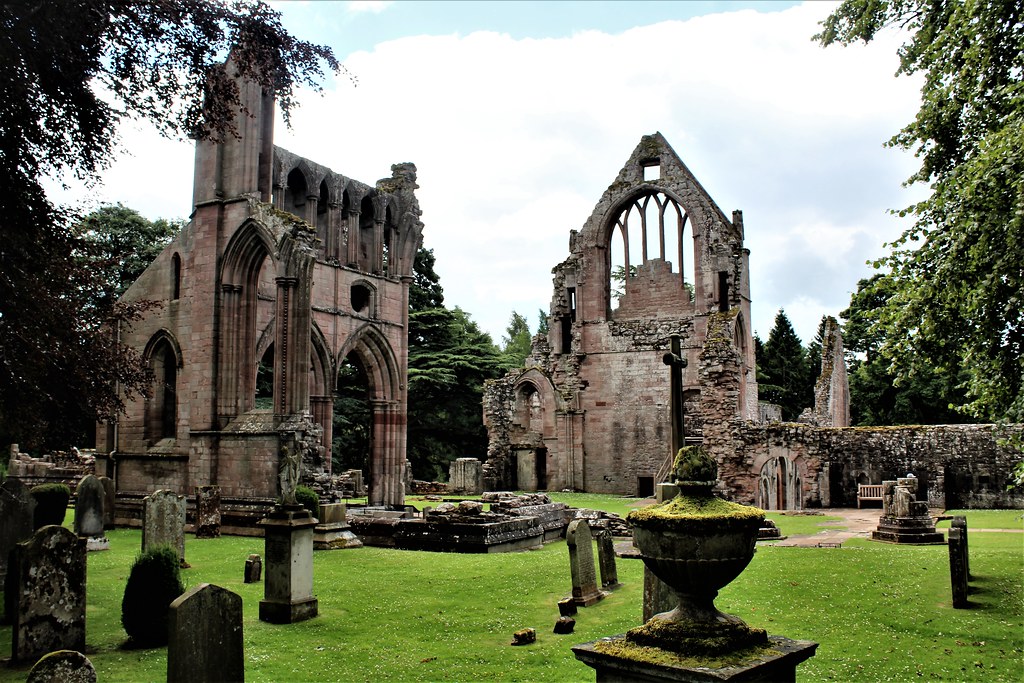 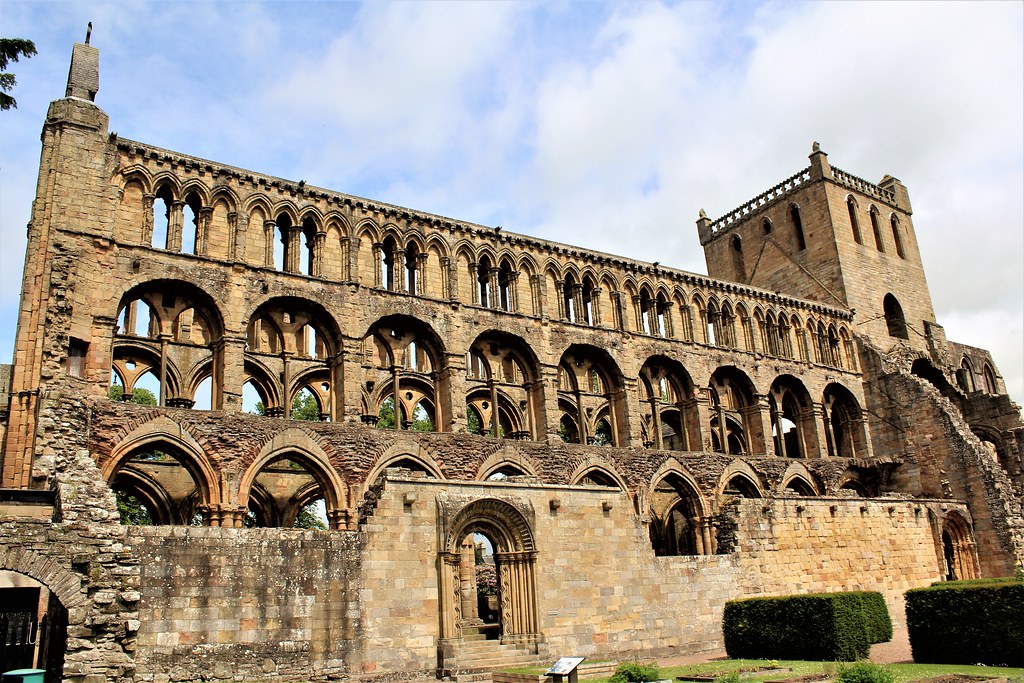 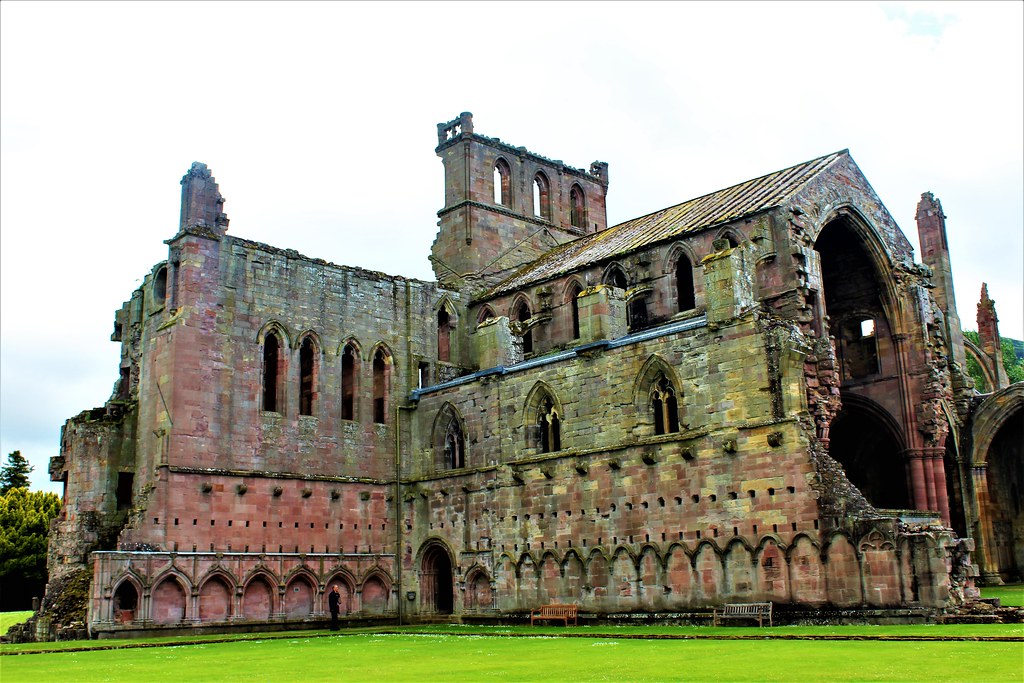