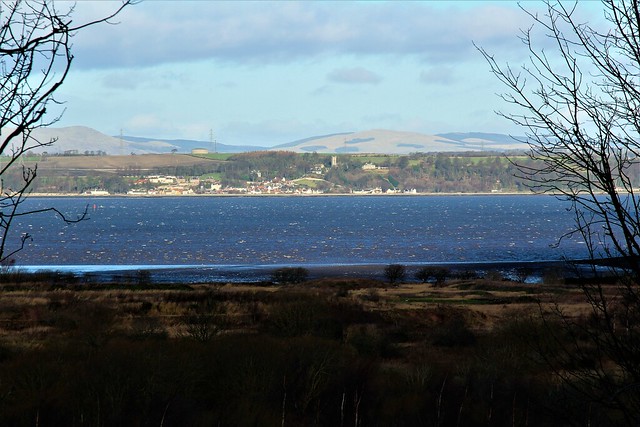 (Above image shows Culross on north bank of Firth of Forth.)

This evening, I am posting information on the quaint village of Culross which is located on the north coast of the Firth of Forth in the east of Scotland, about 25 miles N.W., of Edinburgh.

Culross can trace it's commercial history back to the 16th/17th centuries when mining entrepreneur Sir George Bruce exploited the coal resources entailing extraction from under the Firth of Forth waterway.
Culross Village 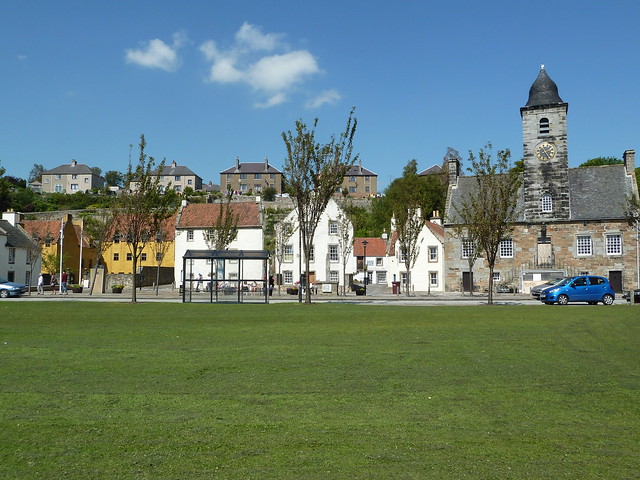 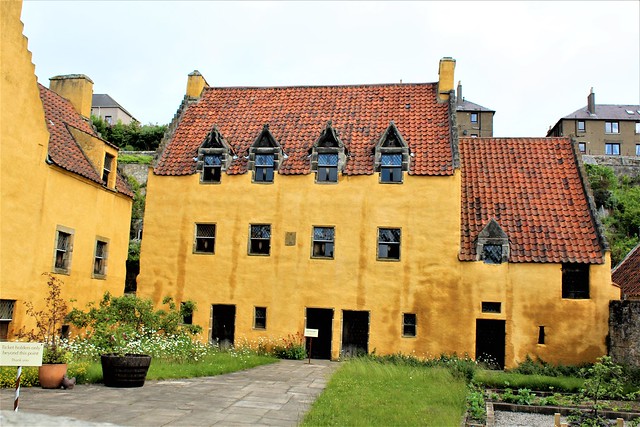 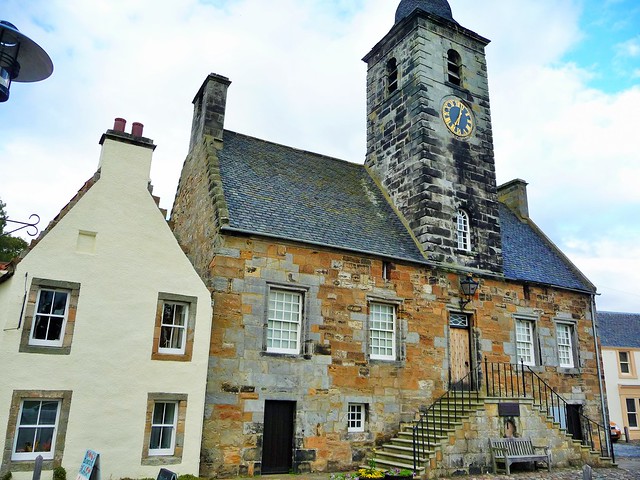 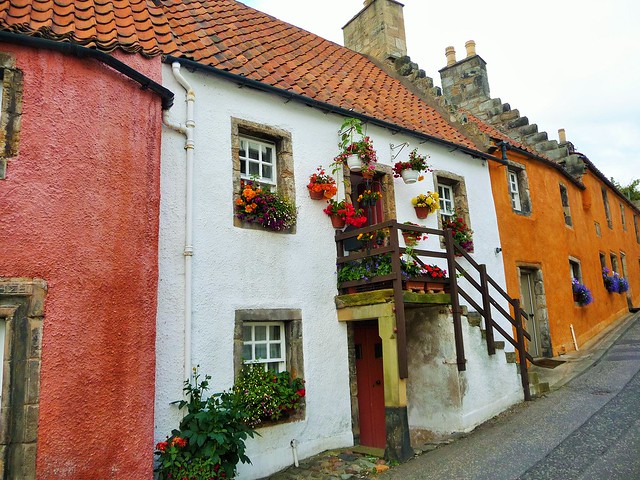 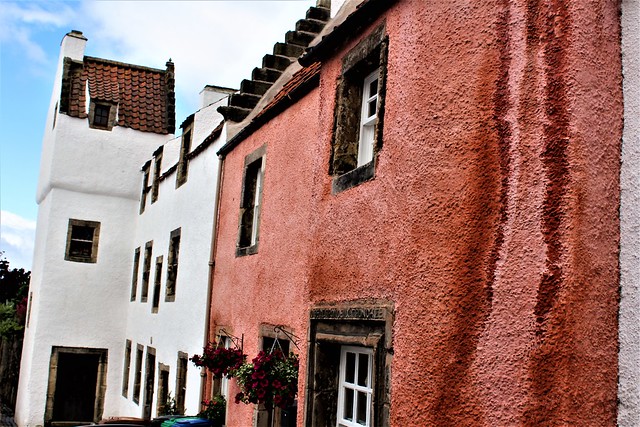 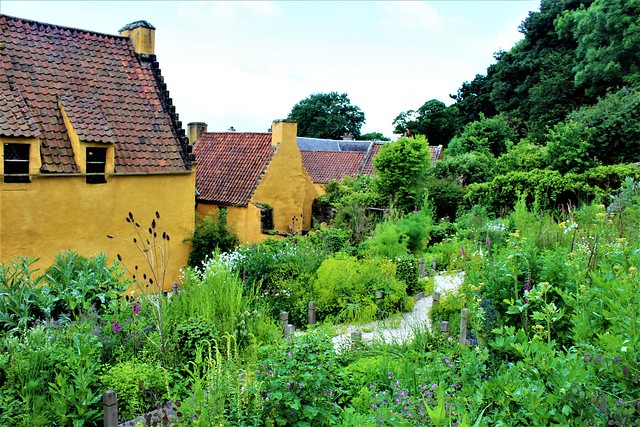 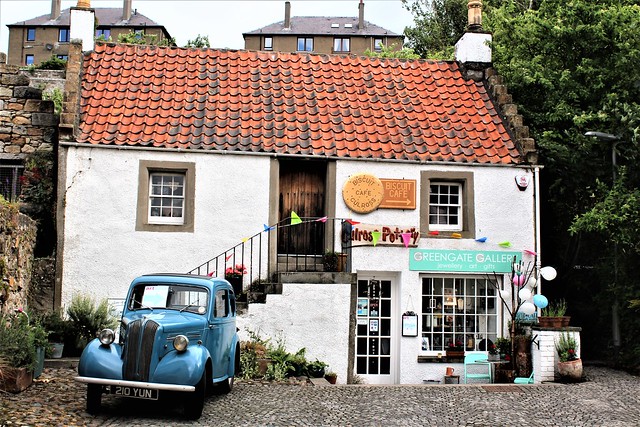