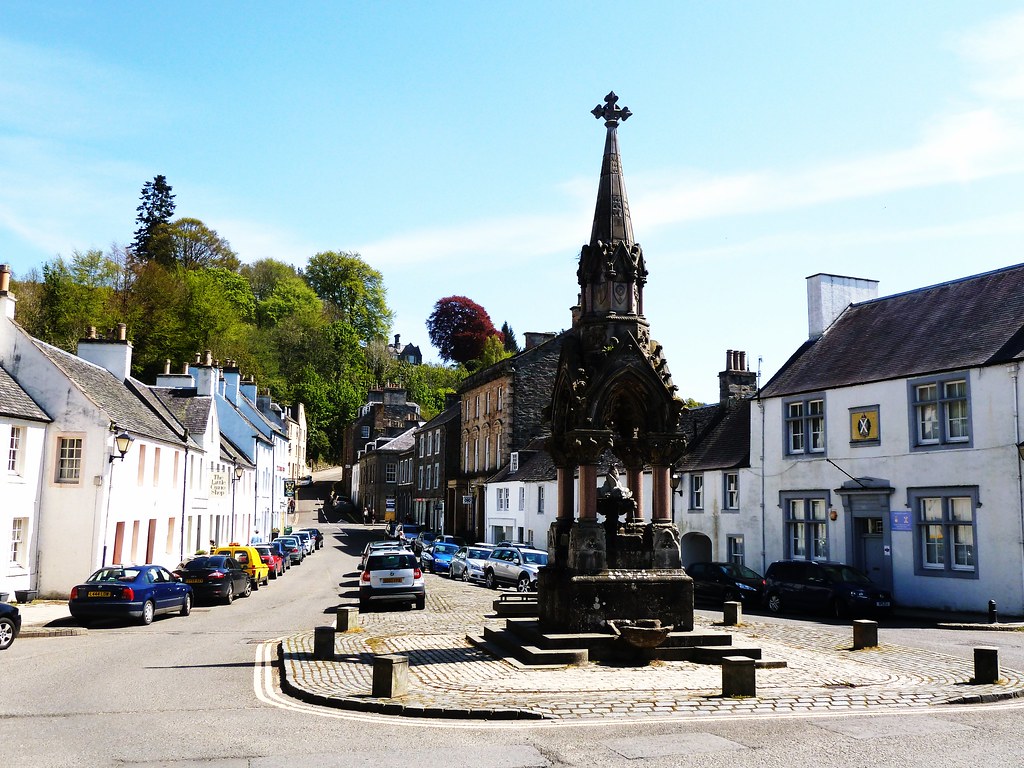 (Above image shows the Atholl Fountain in the Square.)

This evening, I am posting information on the pleasant, central Scotland village of Dunkeld (pop 1330).

The name translates as 'Fort of the Caledonians' who were a local tribe encountered by the Romans and thus suggests there was a settlement in the vicinity at least 2000 years ago.

Sites of interest in and around Dunkeld:
Dunkeld is well endowed with a range of lodgings and shops. 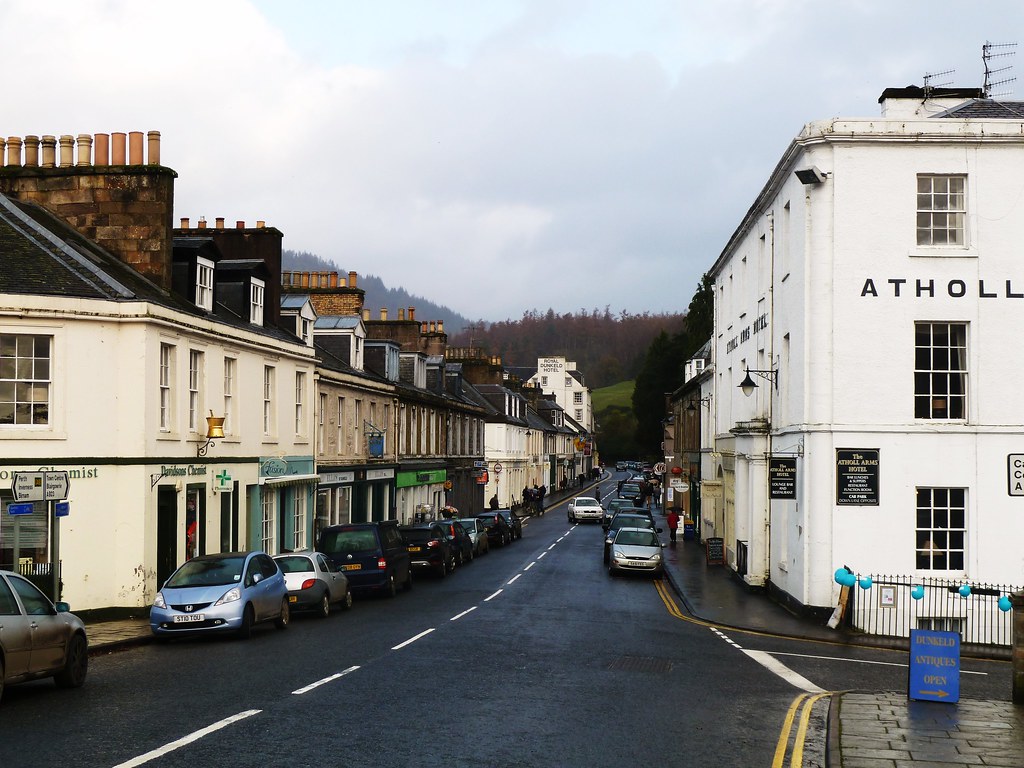 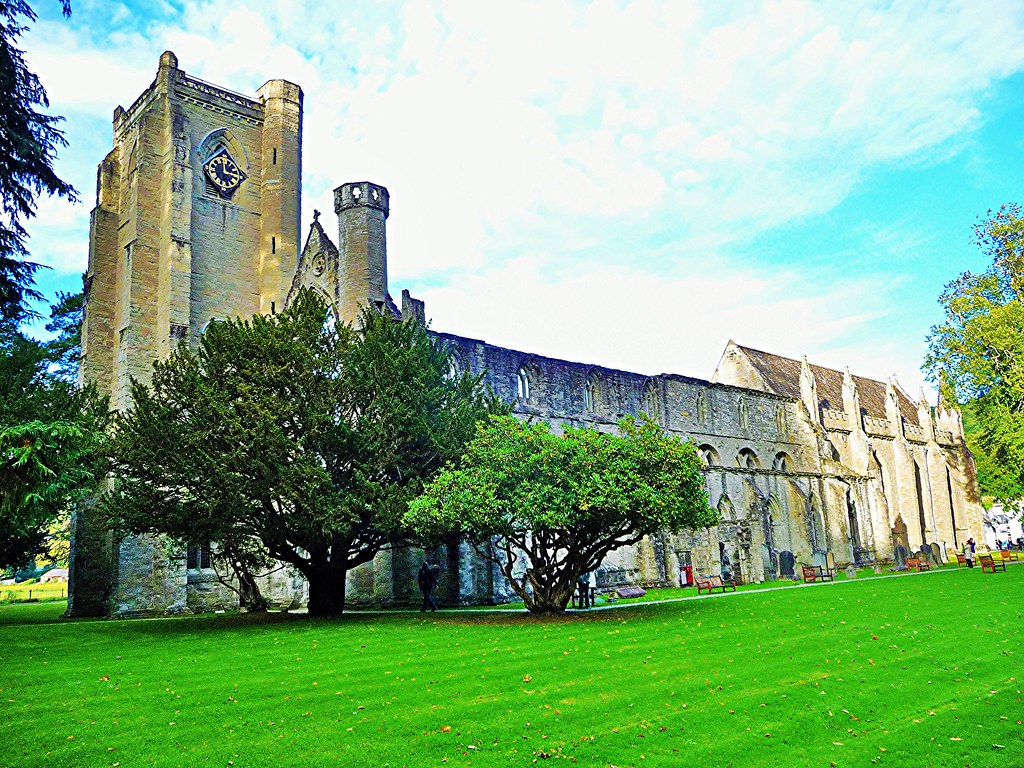 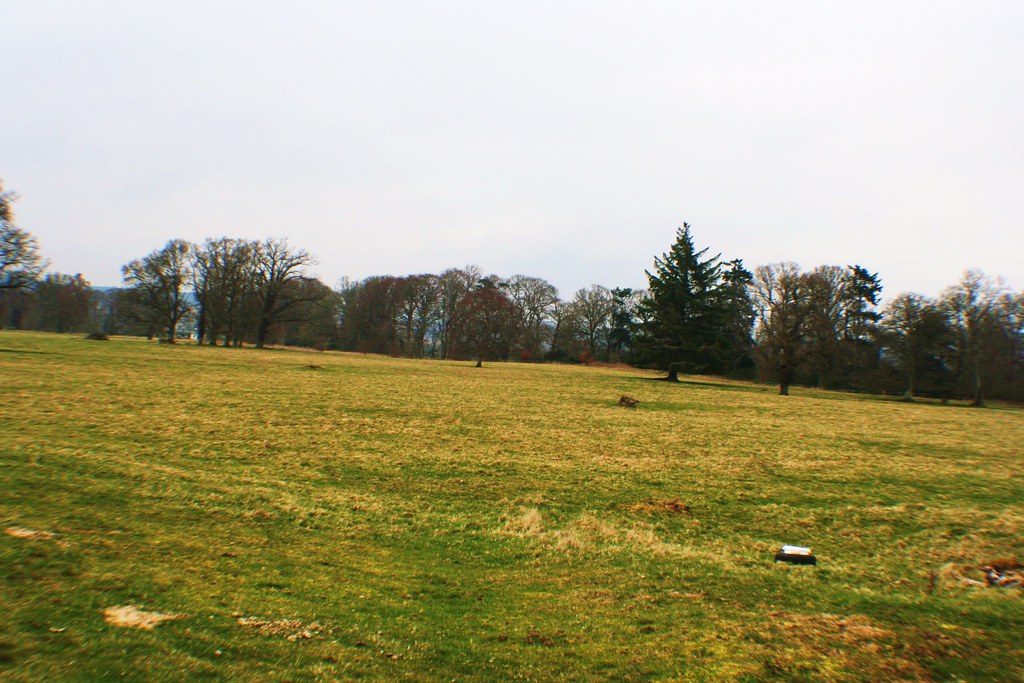 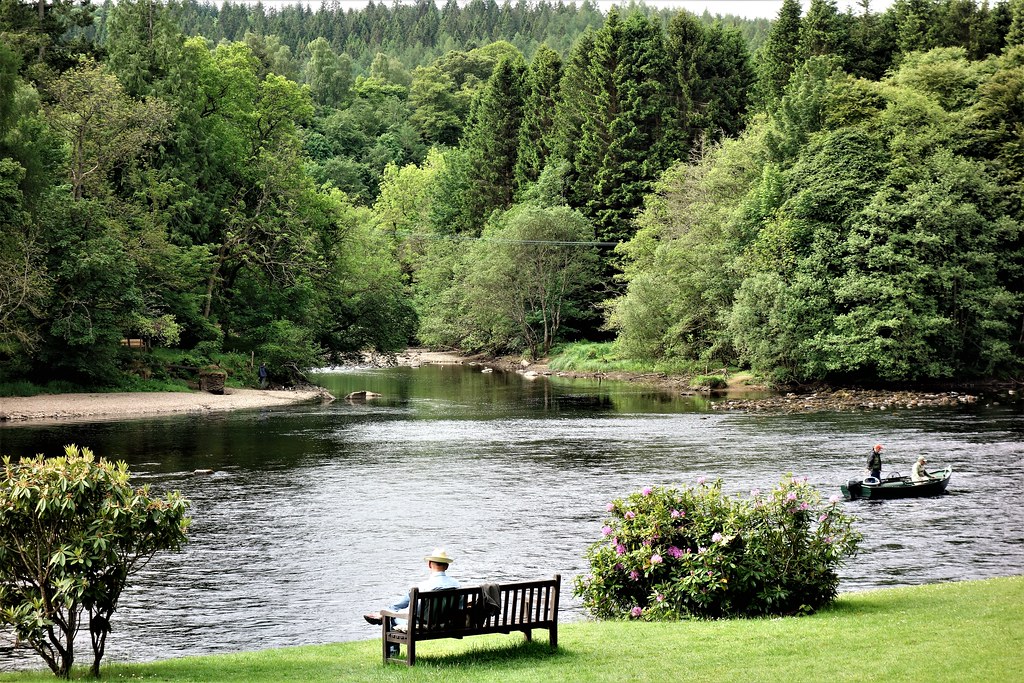 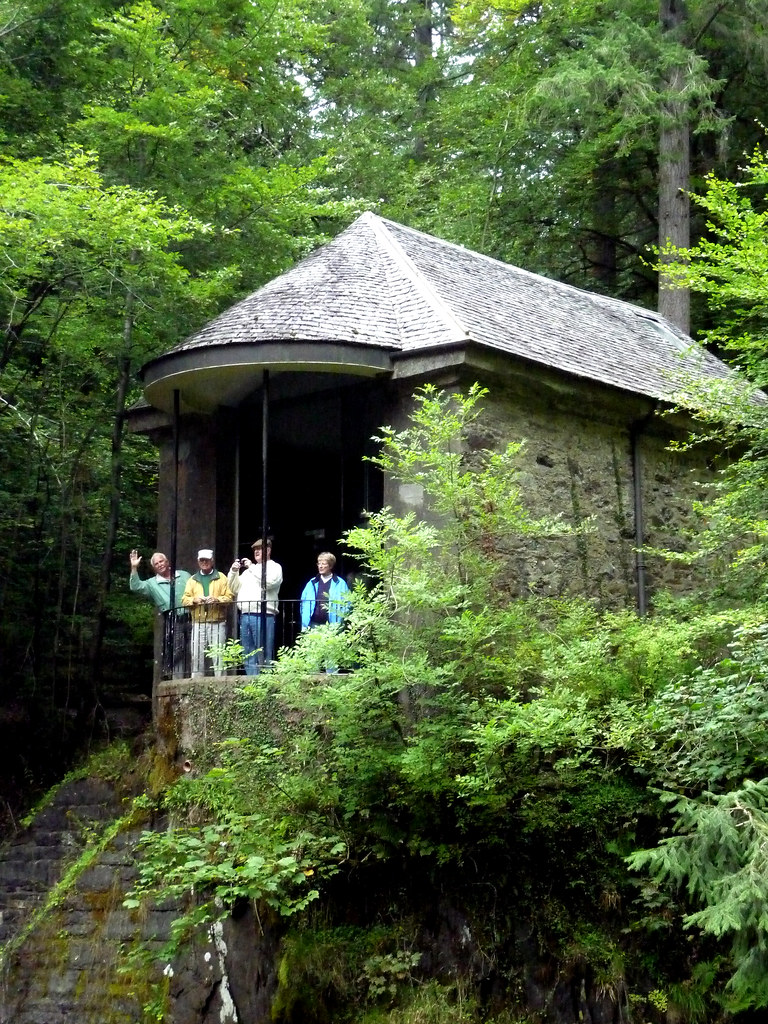 Falls of Braan in winter 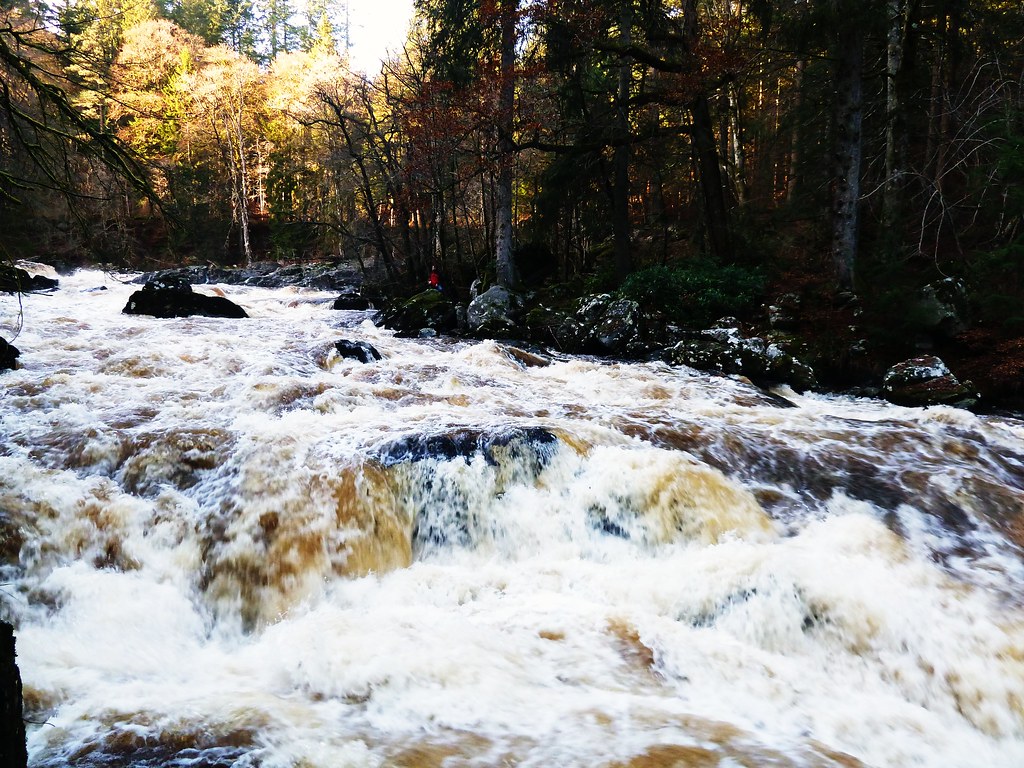 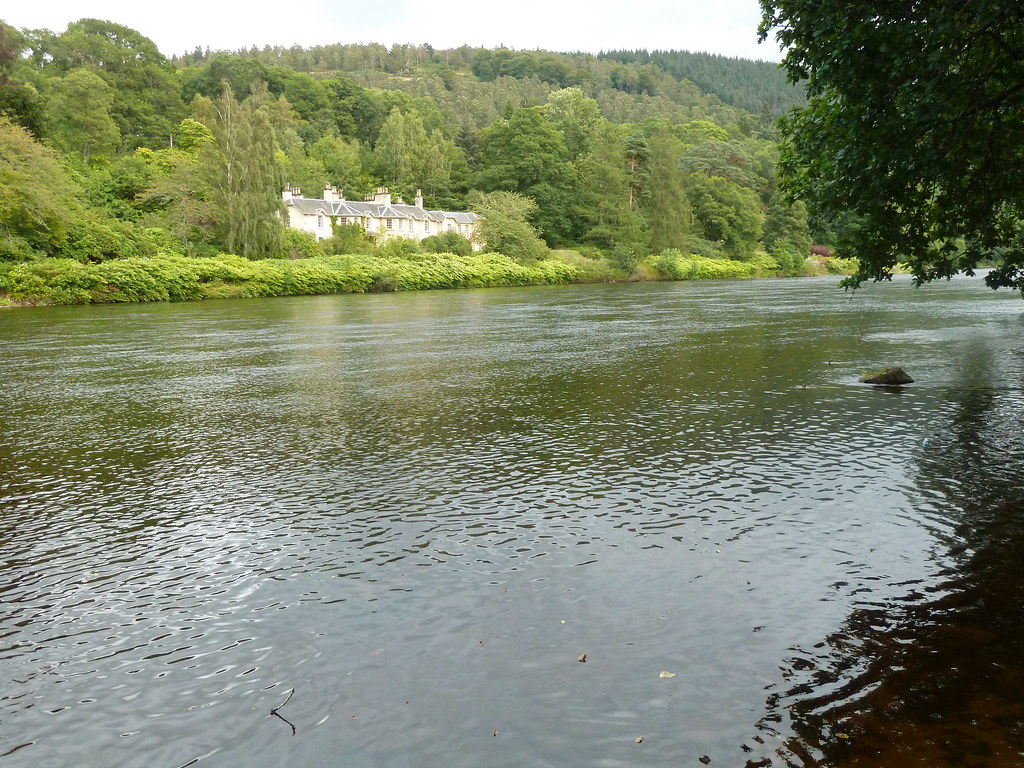 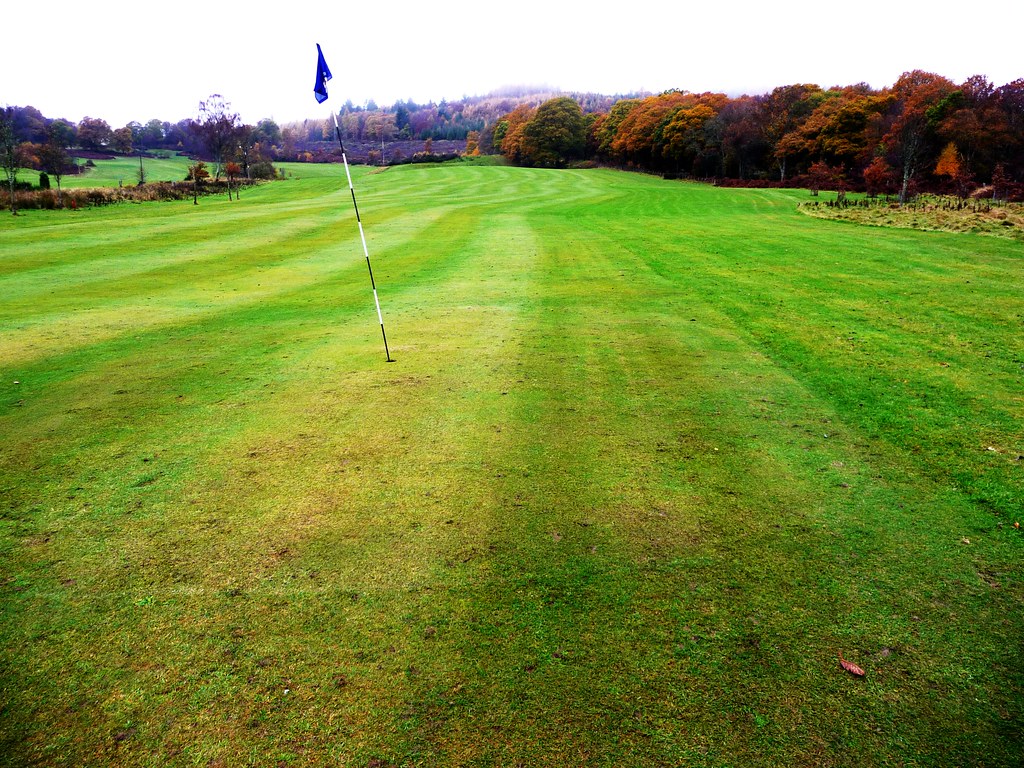 Osprey chick at Loch of the Lowes 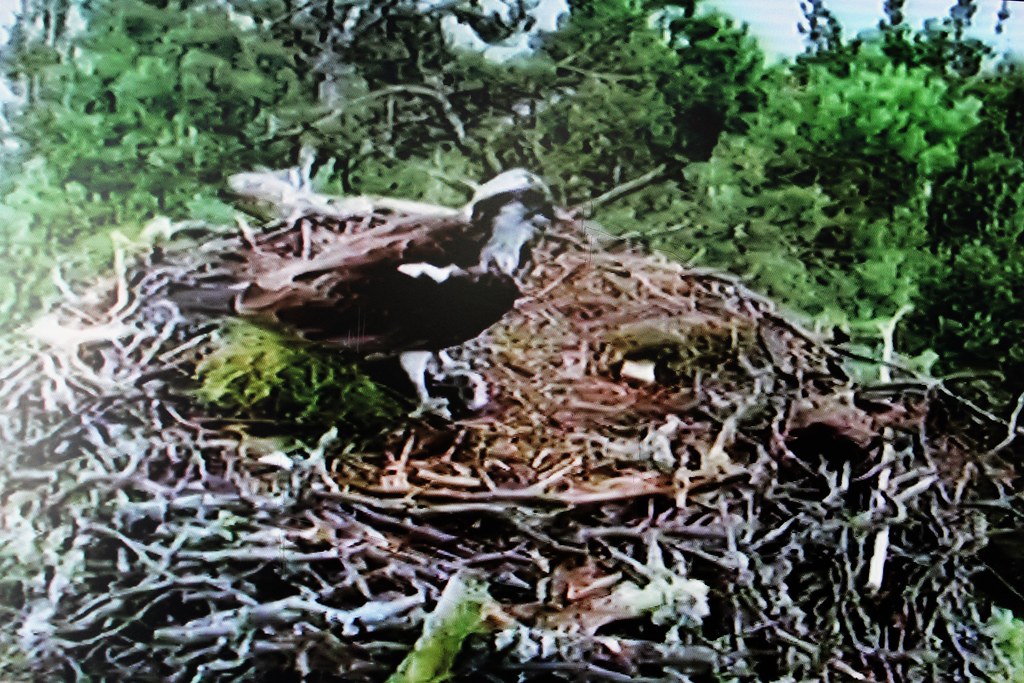