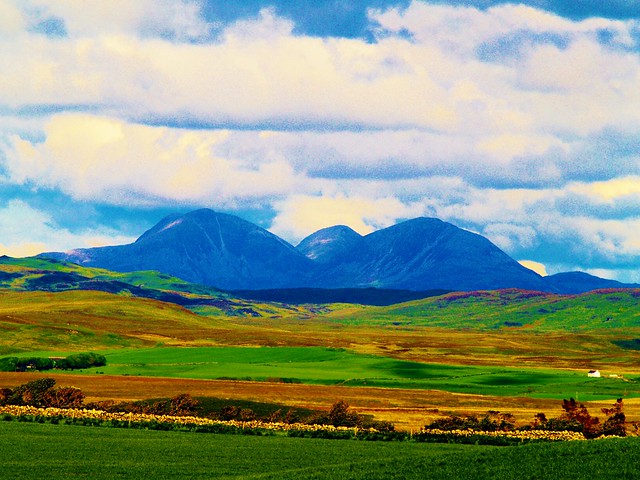 (Above image illustrates the three mountains collectively known as the 'Paps of Jura'.)

This evening, I am posting information on the Isle of Jura which lies off the west coast of Scotland in the chain of islands known as the Inner Hebrides. This is a remote and sparsely populated wilderness with key facts and information as follows:
Jura landscape 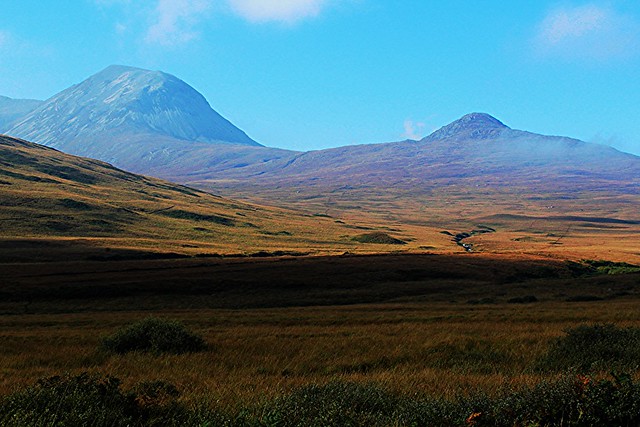 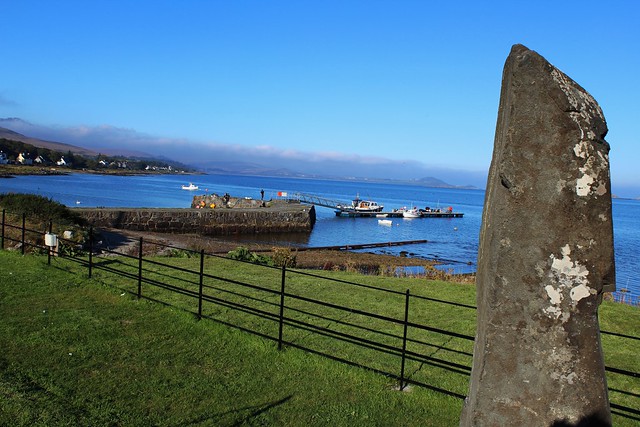 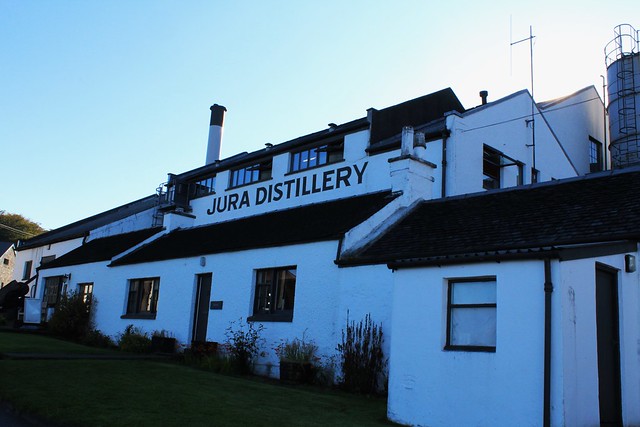 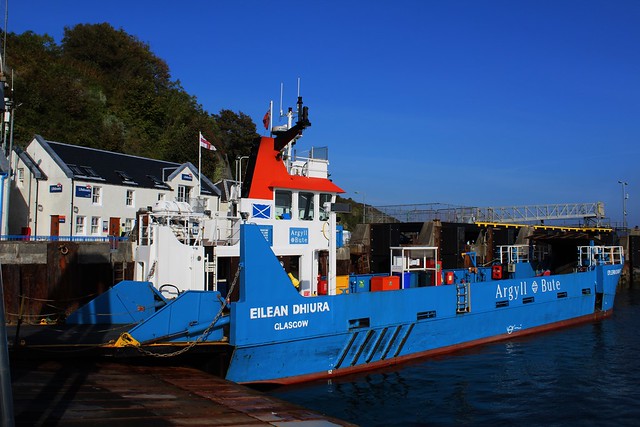 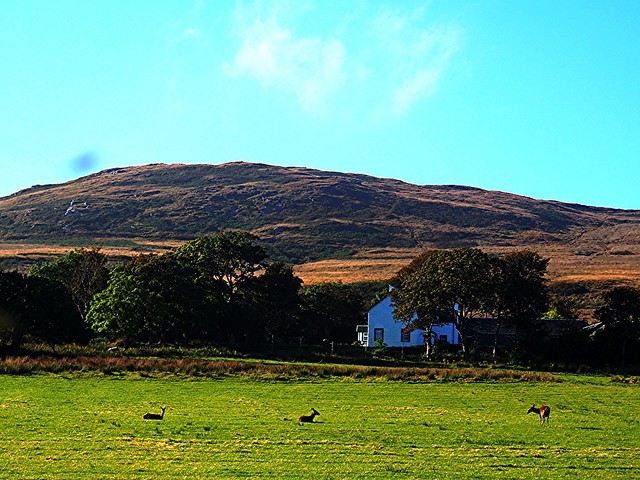 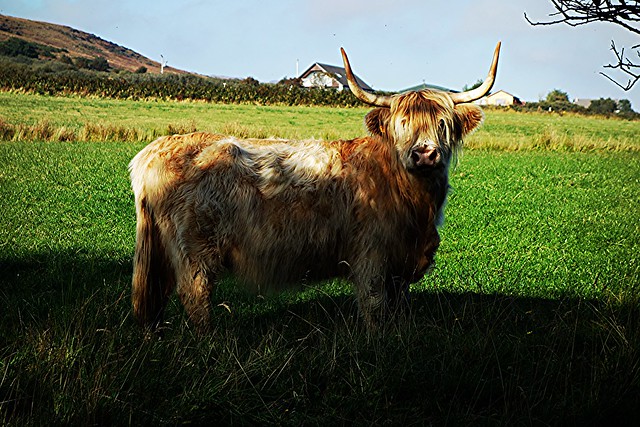 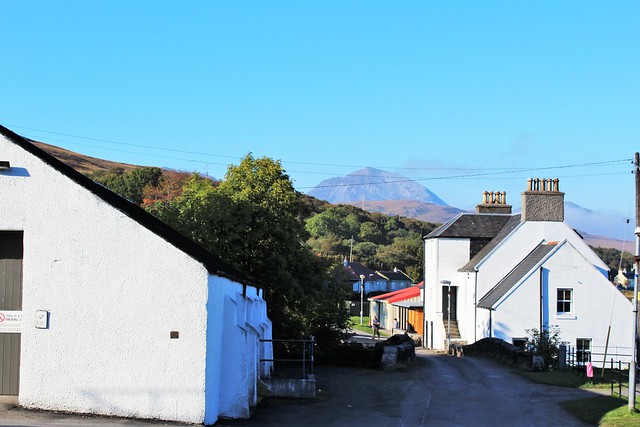