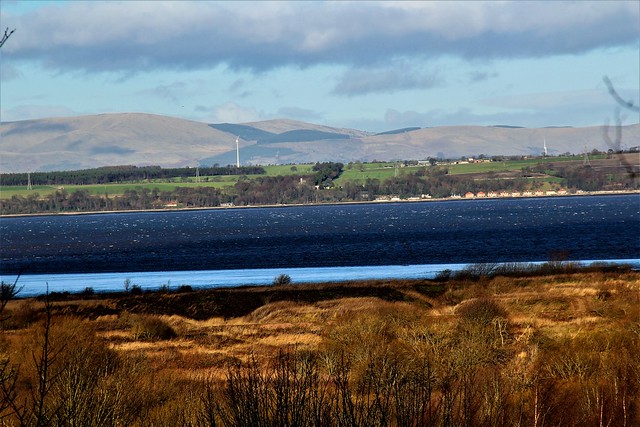 (Above image shows landscape north from Kinneil capturing the Firth of Forth and Ochills (range of hills) in distance.)

Today, we visited the grounds of Kinneil House in the east of Scotland where, within the space of about half a mile, we encountered:
Here is Kinneil House. This appears to be structurally sound but is unoccupied. It was saved from demolition by discovery inside of the most stunning Renaissance (14th-17th centuries) rooms in Scotland. The work comprises spectacular wall paintings containing heraldic arms, floral motifs and foliage inhabited by birds and animals.Others are pictures with biblical stories. Tours of the interior are provided on certain days throughout the year. 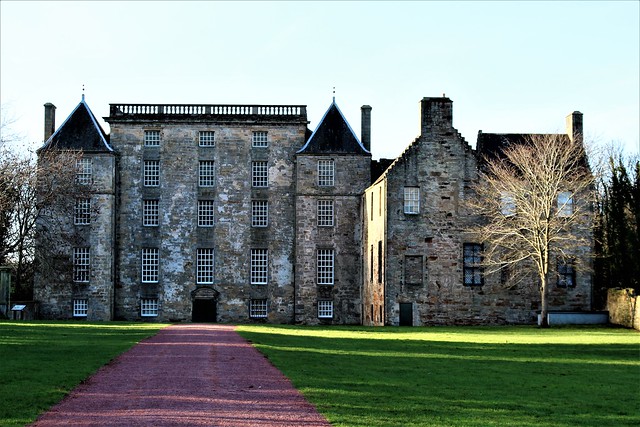 Fortlet on Antonine Wall. There was one such fortlet at each Roman mile interval. The Wall was 10ft high and built of turf on a stone base. The Antonine Wall was abandoned by the Romans circa AD 165 when they retreated back south to the pre-existing Hadrian's Wall. 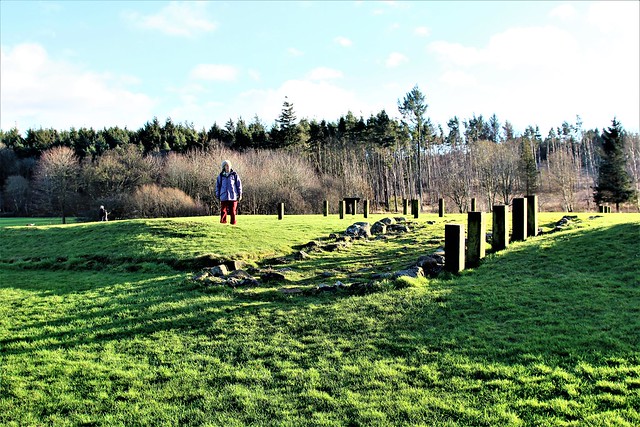 Artist's impression of fortlet when complete. 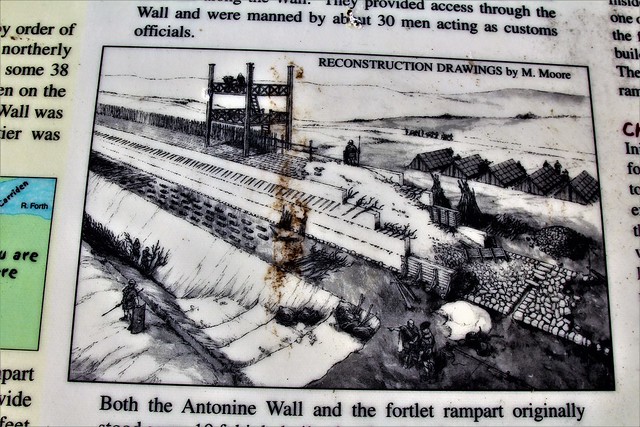 Ruined 12th century church which was accidentally destroyed by fire. 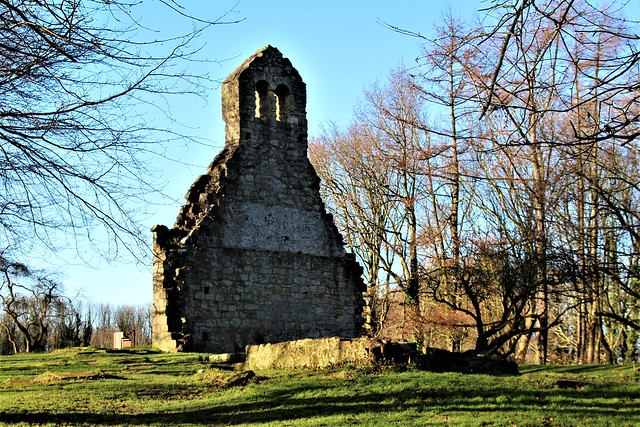 Ancient, 1627, grave marker in grounds of above ruined church. 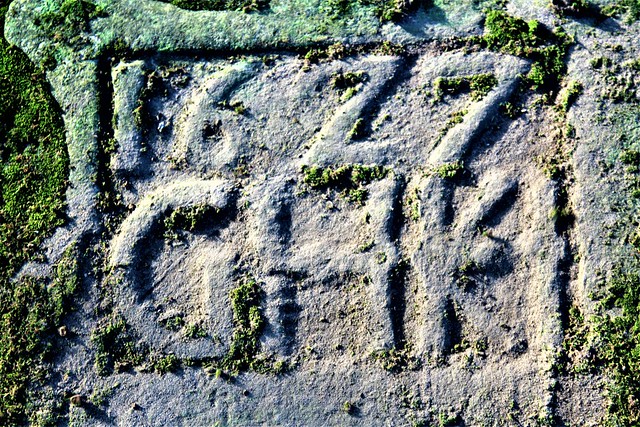 The ruin below is Scotland's only tangible link with Scots inventor, James Watt who refined the steam engine, making it more efficient and thereby acting as a catalyst to the Industrial Revolution in the 19th century and facilitating Britain's growth as a world power and spread of the English language.

The background to this building is that Watt was struggling with practical implementation of his ideas. A businessman who owned a local iron works and was leasing Kinneil House at the time provided Watt with a 'research facility' (cottage/workshop) just a few yards from Kinneil House to work on his engine in a secure and private area. Watt subsequently moved south to Birmingham, England where his engine proved a success. 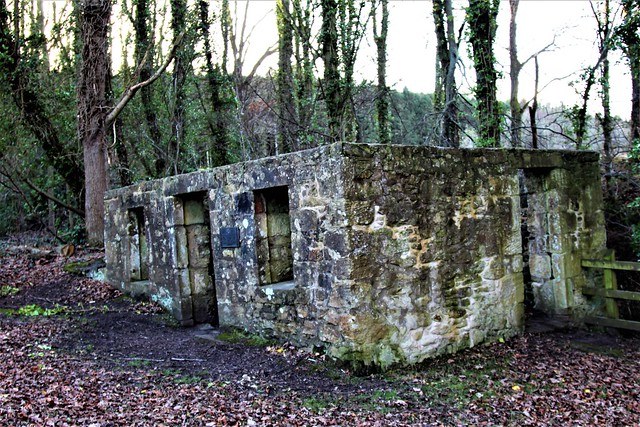 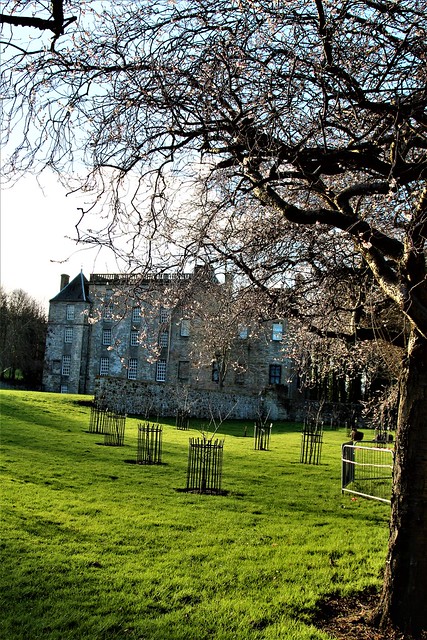 To date we have experienced virtually no winter weather as manifested in snow and ice.
Kinneil House