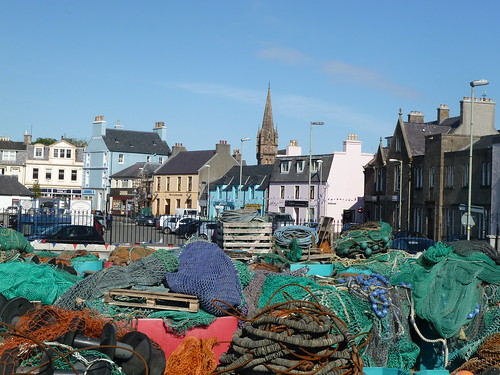 (Above image is of Stornoway)
My blog tonight reports on the Isle of Lewis ("Lewis") which comprises the northernmost section of the chain of islands known as the Outer Hebrides which lie off Scotland's N.W. Coast.

Like the rest of the Outer Hebrides, Lewis has been occupied for at least 5000 years with such time span covering the Neolithic, Iron Age and Early Medieval (Norse) period through to modern times. 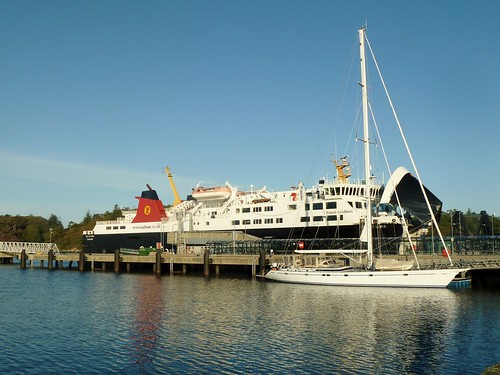 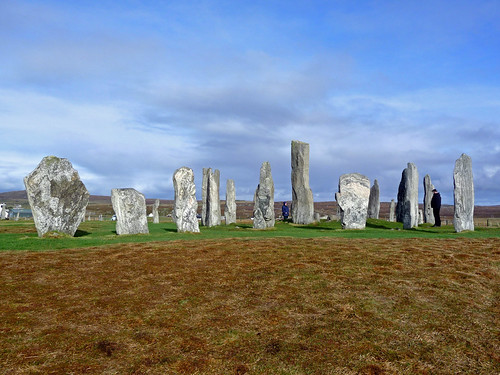 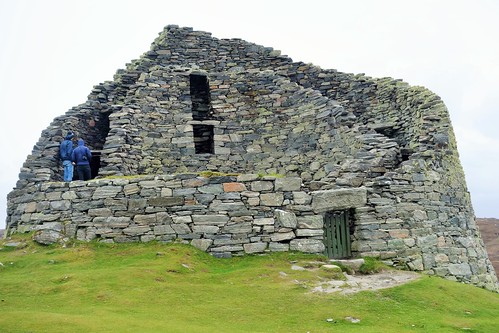 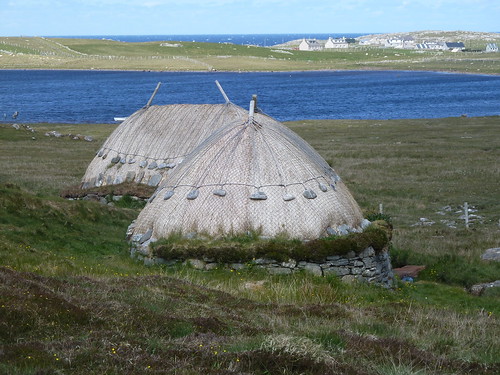 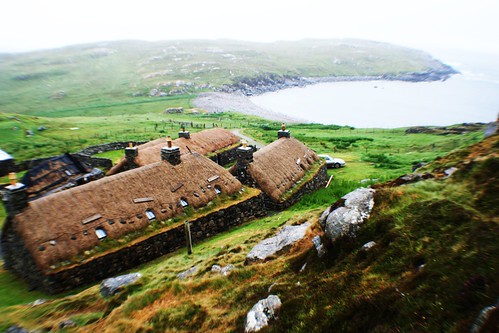 Other sightseeing and information: 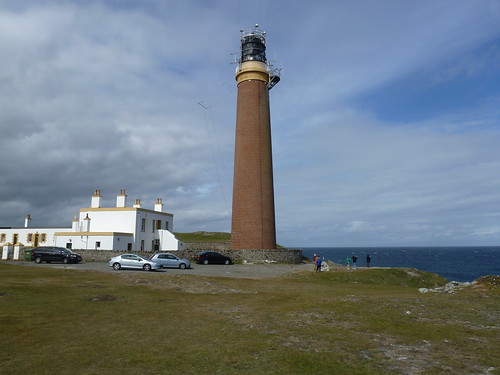 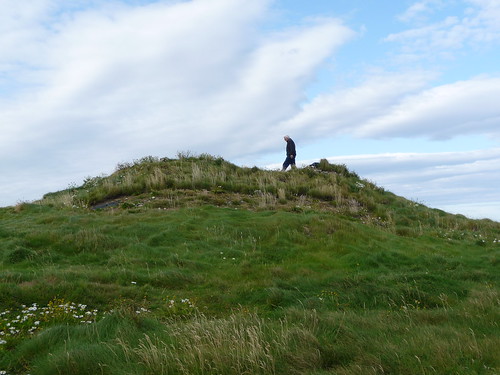 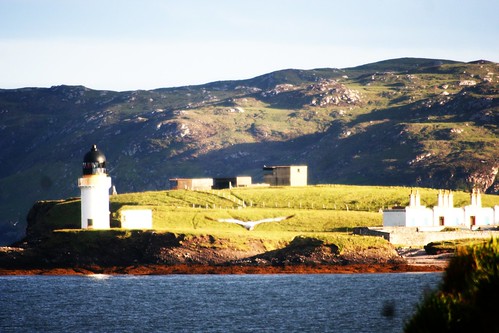 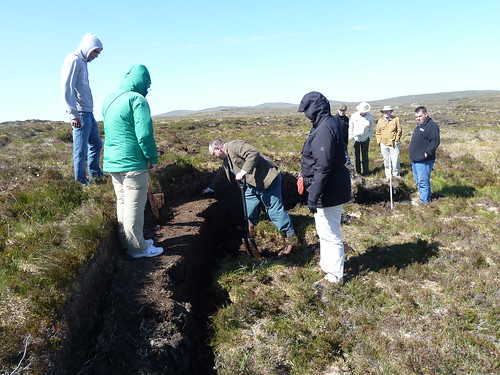 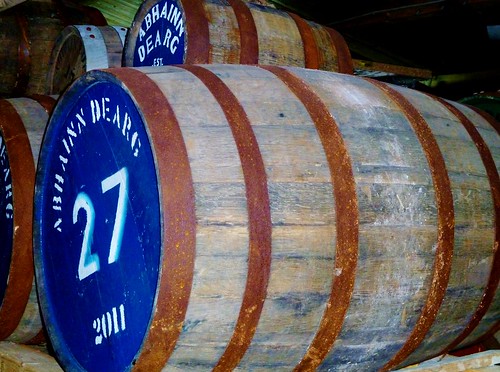