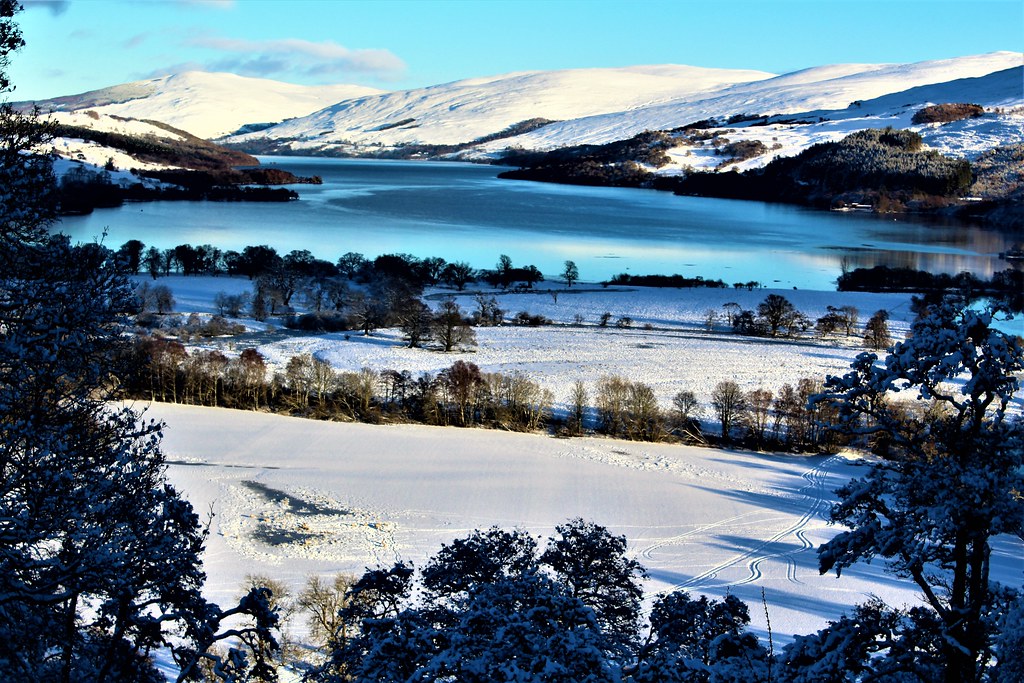 (Above image shows the southern part of Loch Tay from Killin in winter.)


This evening, I am posting information on Loch Tay, a freshwater lake in central Scotland being about two hours drive from each of Glasgow and Edinburgh.

Sightseeing and information on Loch Tay and environs:
Loch Tay viewed from Kenmore 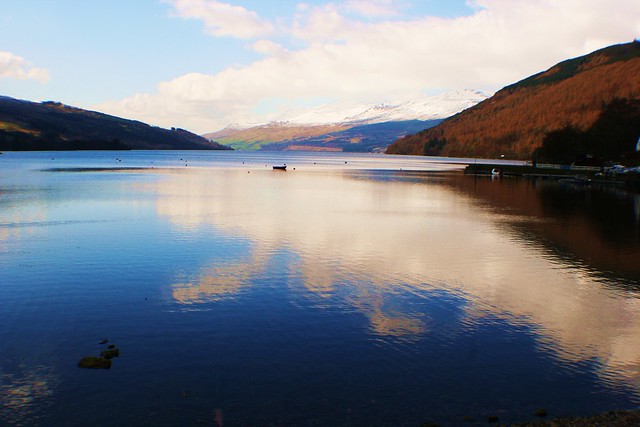 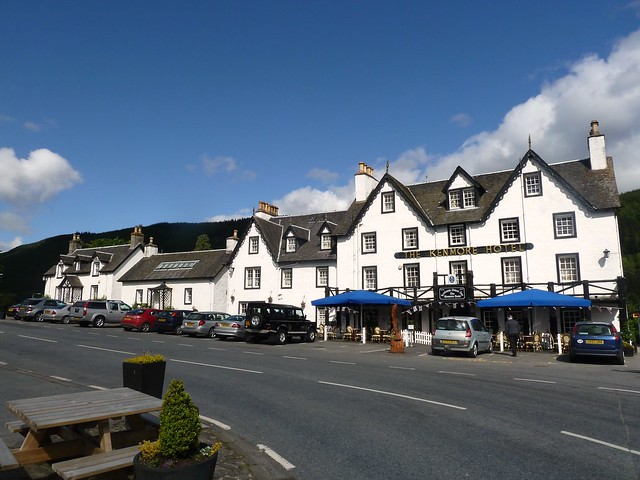 Crannog Centre with Kenmore in background. 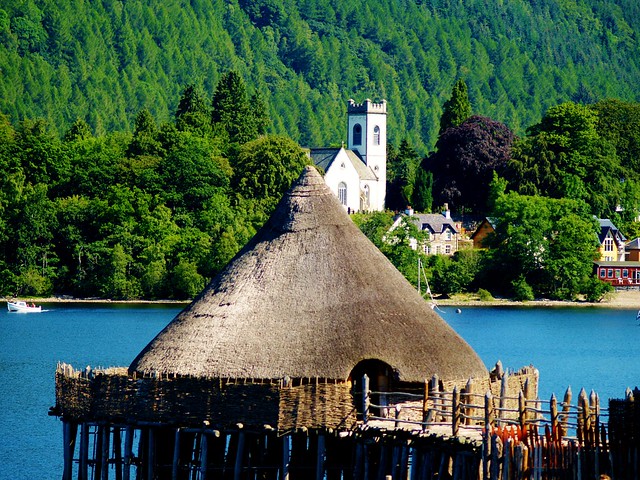 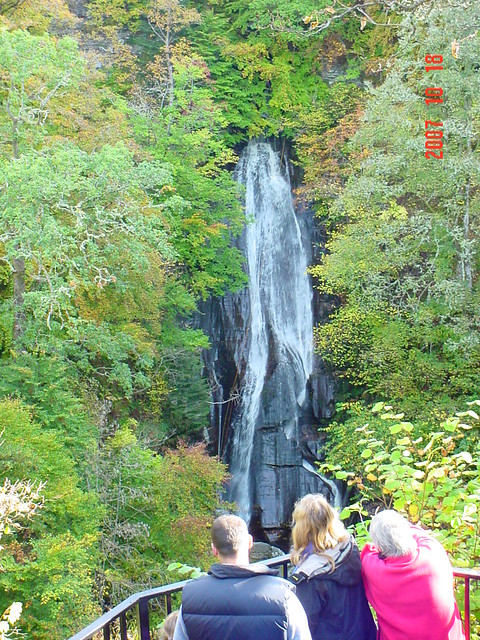 Falls of Dochart at Killin 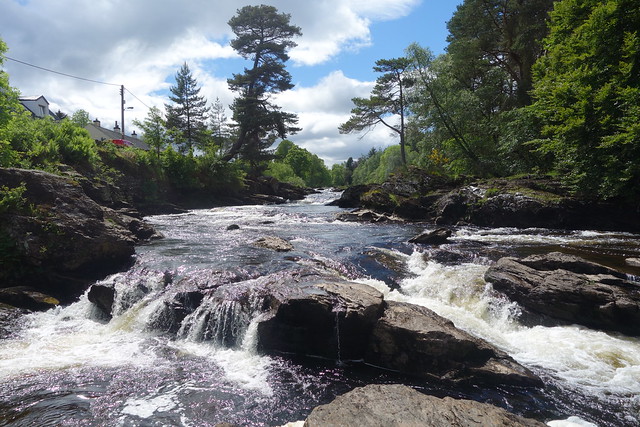 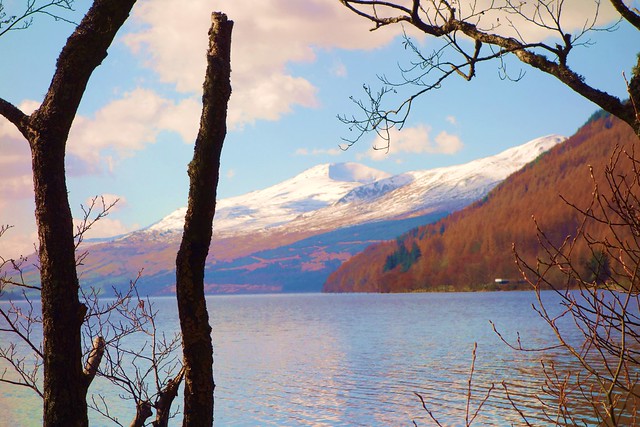 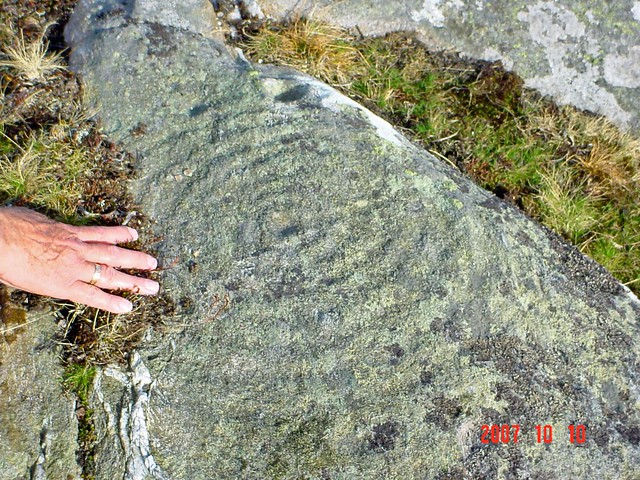