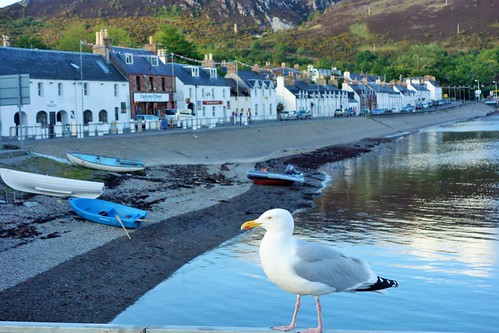 
This evening, I am posting information on the town of Ullapool in North Western Scotland.

Ullapool has a population of about 1500 persons and sits on a latitude of 57.89 degrees north, the same as the Outer Hebridean island of Lewis and Harris to the west.

More information:
Loch Broom in May 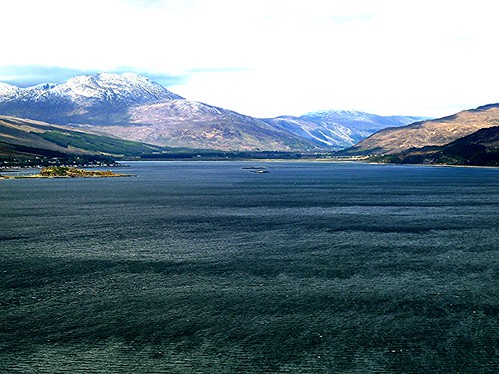 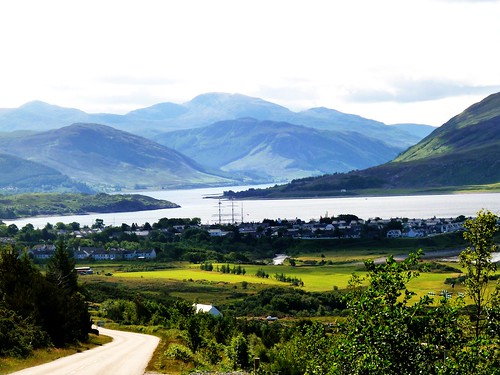 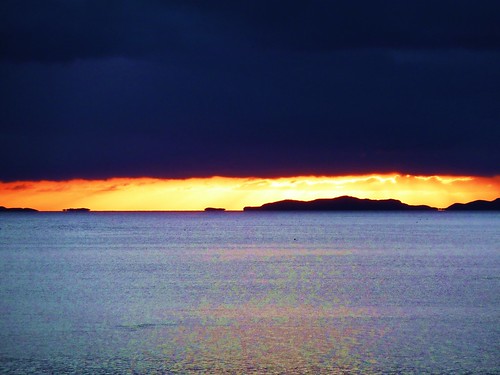 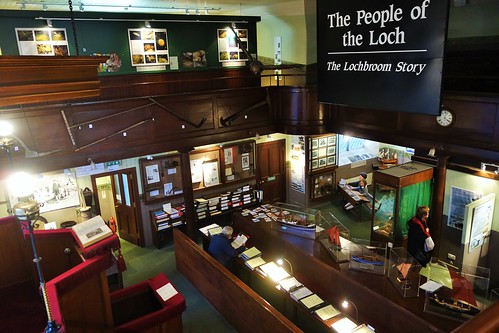 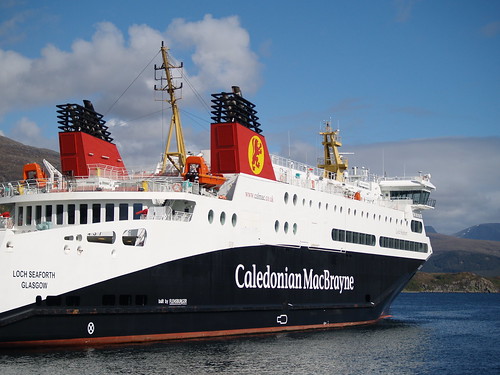