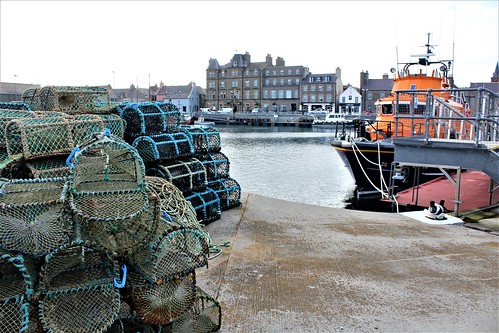 (Image above is of Kirkwall Harbour)

This afternoon, I am posting information on Orkney which is an archipelago comprising 70 islands (of which 20 are uninhabited) located about 10 miles (16km) north of Caithness on the Scottish mainland.

The islands are rich in prehistory, the Viking era, wildlife and outdoor experiences.

Orkney has an extensive Scandinavian heritage dating from the long period (875 AD- 1472 AD) when the islands were part of Norway, from the Viking period onwards. Note that names of most of the islands end 'ay' which is Old Norse for island.

Length of stay on Orkney will be dependent on objectives and expectations. To gain an appreciation for the key sites visitors should allow at least two days and two nights. There are hotels and other lodgings available but booking well ahead is recommended.

The key places of interest are: 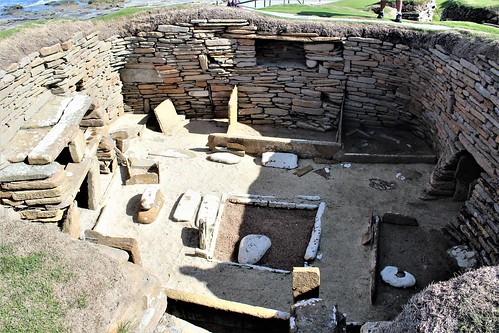 →Brough of Birsay: 8th-12th century AD Viking age settlement with a church and domestic buildings.
No entrance fee but access is subject to tidal movements. 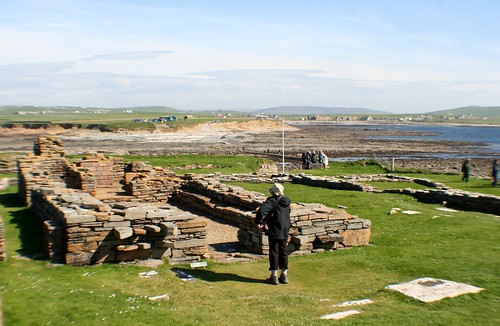 →Ring of Brodgar: Henge and stone circle dating from 3rd millennium BC.
Entrance is free 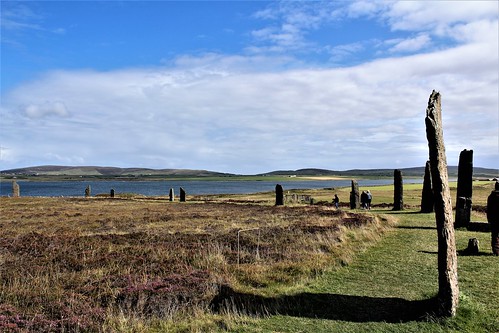 →Stones of Stenness: Henge and stone circle dating from the early 3rd millennium BC.
Entrance is free. 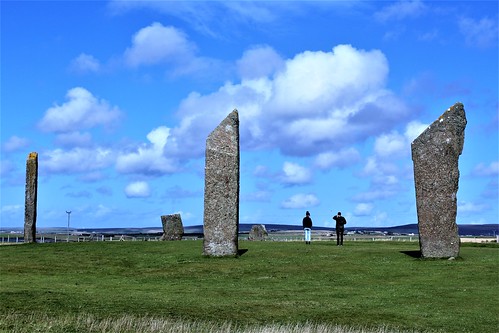 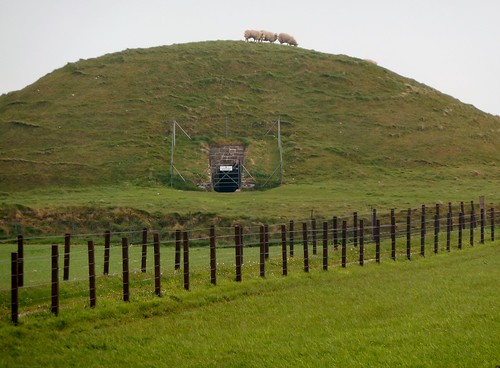 →Broch of Gurness:  Dates from 1st century BC through to 9th century AD. This site has the most extensive and well preserved domestic buildings surrounding a broch anywhere in Scotland which reflects the long history of Pictish and Viking era occupation.
Entrance fee applies. 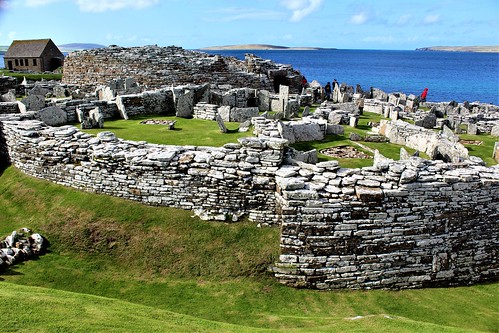 →St. Magnus Kirk, Egilsay: Dates from the 12th century and represents one of the few examples of round towers outside Ireland. This is the location of the slaying of Magnus Erlendsson, Earl of Orkney (St. Magnus) which is recounted in the Orkneyinga Saga.

→Italian Chapel: Two Nissan huts (wartime prefabricated buildings) improvised and embellished into a chapel by Italian prisoners of war AD 1943-5. Restored in 1960s and 1990s by same men. The prisoners were employed in building the Churchill Barriers as an obstacle to U-boat penetration into Scapa Flow.
Entrance fee applies. 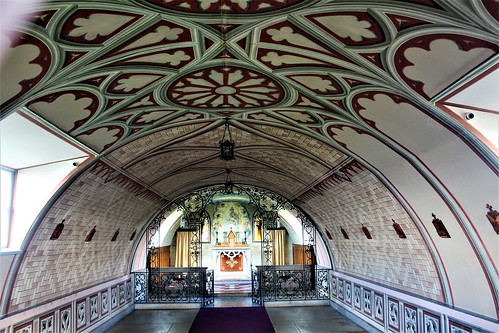 →St.Magnus Cathedral, Kirkwall: Known as the ‘Light in the North’ and dominates the Kirkwall skyline. Originally founded 1137 by the Viking Earl Rognvald but not completed until the 15th century. 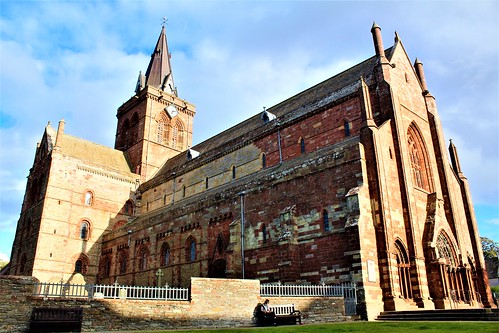 →The Bishop’s and Earl’s Palaces, Kirkwall: The former dates from the 12th century and the latter from around 1600. These two picturesque ruins rank among the most fascinating medieval buildings in Scotland.
Entrance fee applies. 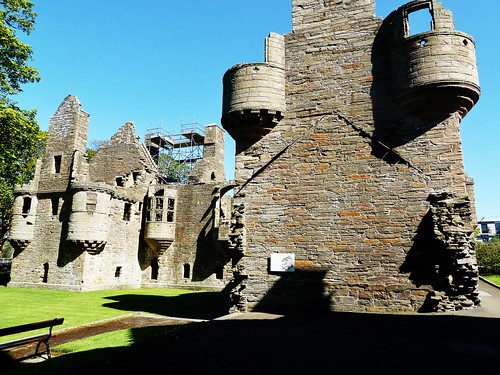 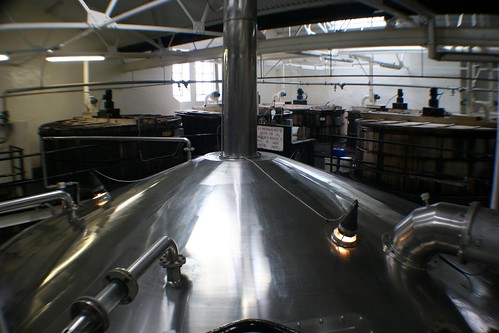 →Dounby Click Mill: Dates from the early 19th century and is the only surviving example of a horizontal watermill in Orkney. The mill follows a tradition of horizontal mills going back to the Viking era.
Free access. 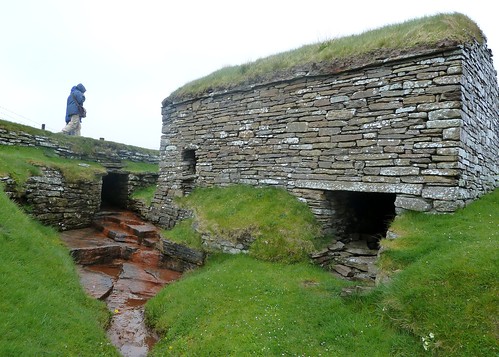 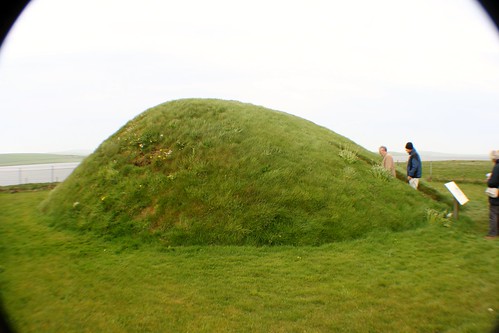 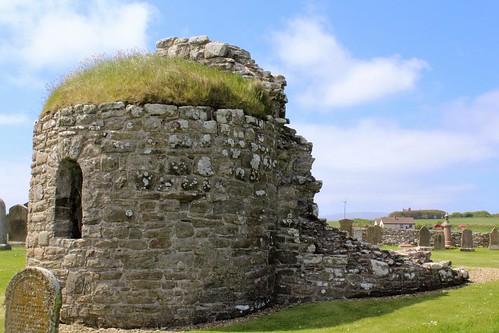 →Scapa: A sheltered, natural harbour with a long Navy connection in an outstanding scenic area. Here was sunk HMS Royal Oak in 1939. 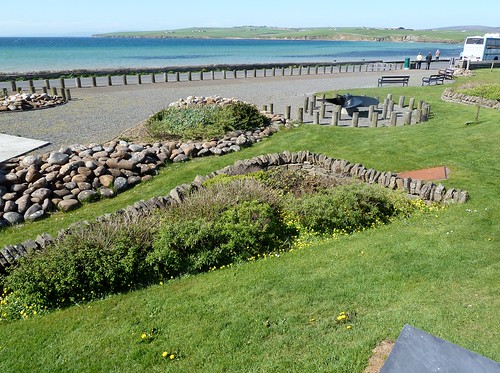 The two principal towns on the Mainland are:
→Kirkwall : The islands capital which benefits from a colourful harbour and is home to St Magnus Cathedral , the ruined Bishop’s and Earl’s Palaces and the Tankerness museum. There are good shopping opportunities including various craft and gift shops. 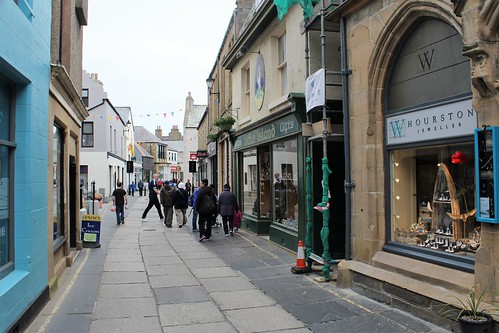 →Stromness: A historic town which is also the main ferry port. There is an excellent museum, intriguing small harbour and narrow streets. At south end is Login’s well where sailing ships used to take on water prior to crossing the Atlantic. 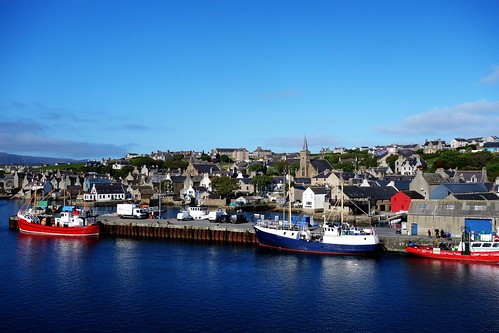 Other Activities and Interests on Orkney

→Artists and craftspeople: There is a ‘craft trail’ providing visitors with the opportunity to visit the studios and workshops of Orkney’s varied and creative talent across the various islands. 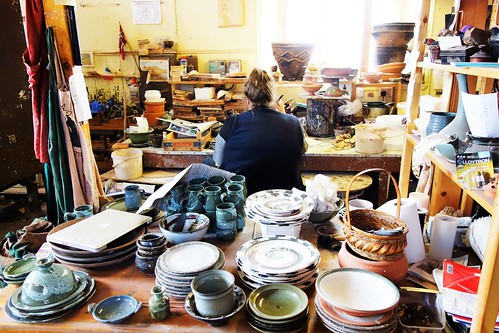 →Connecting with Nature: The rich habitats of Orkney are home to a wide variety of flora and fauna including puffins, owls, orca whales, seals, and fragile flowers.
→Activities: Visitors can engage in a wide range of outdoor and sporting activities including walking, climbing, fishing, riding, sailing, diving, kayaking, surfing, golf, cycling and windsurfing. 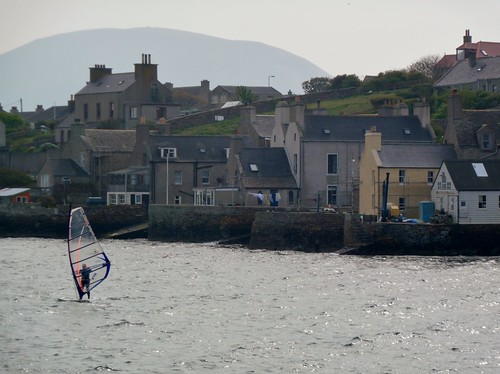