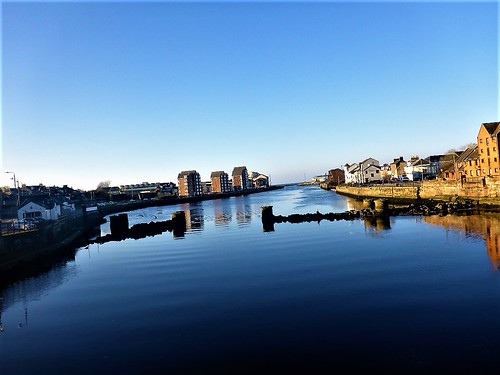 (Above image is a capture of the River Ayr at Ayr, Scotland)

Ayr has a population of about 47,000 persons. The town has a long history dating back at least to medieval times and is attractive to holidaymakers due to a combination of mild climate and seaside location enhanced by an extensive, award-winning, sandy beach. 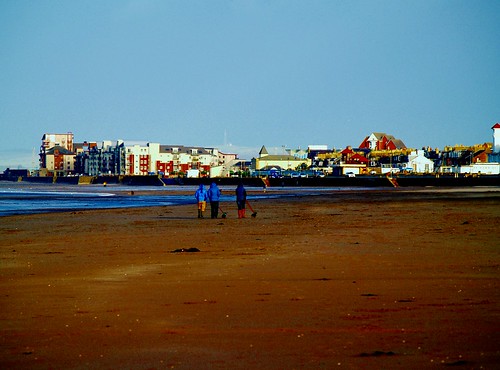 Ayr sits on the banks of the River Ayr, about 38 miles S.W. of Glasgow. There are connections with important Scottish historic figures, namely Robert Burns ( National Poet),  William Wallace (aka ‘Braveheart’) and King Robert the Bruce.  Ayr is well endowed with historical buildings and architecture. Ayr High Street boasts extensive shopping facilities. The town is well positioned for golf and visitor sites such as Royal Troon and Culzean Castle. Specific information as follows:-

Scottish soldiers on parade at Ayr 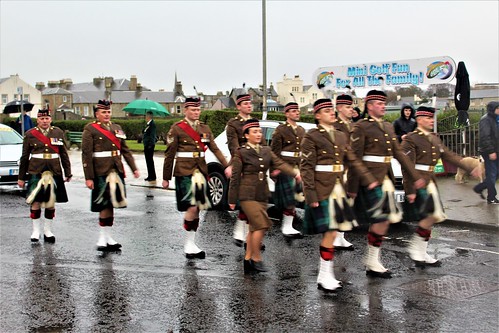 Burns was born in nearby Alloway and wrote with an Ayrshire dialect. There is a prominent statue of Burns in the town and an old inn called the ‘Tam O’Shanter’ (named after an epic Burns’ poem). Burns recognised Ayr’s numerous bridges through his poem ‘Brigs of Ayr’. 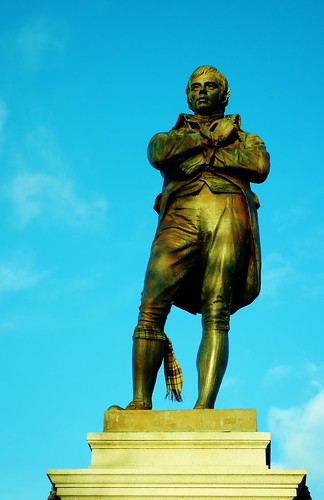 The Wallace era dates back to the late 13th and early 14th centuries during which he was appointed ‘Guardian of Scotland’. There are statues of Wallace and a substantial ‘Wallace Tower’ in the High Street. 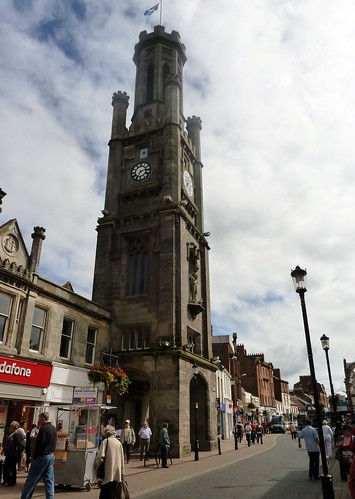 Bruce was the victor over the English at the defining Battle of Bannockburn (central Scotland) in 1314. He attended a meeting of the Scottish Parliament held at St. John’s Church, Ayr in 1315. Only the tower of this church remains. 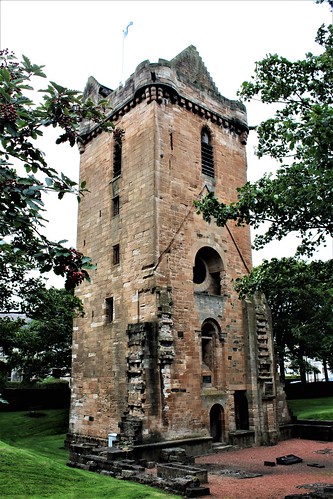 The town boasts an eclectic mix spanning the medieval period through to the 20th century, viz: 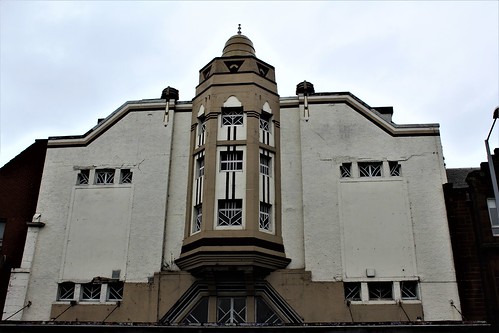 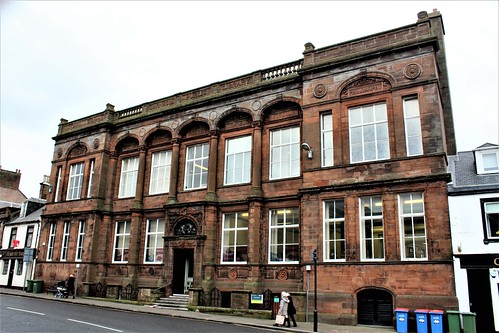 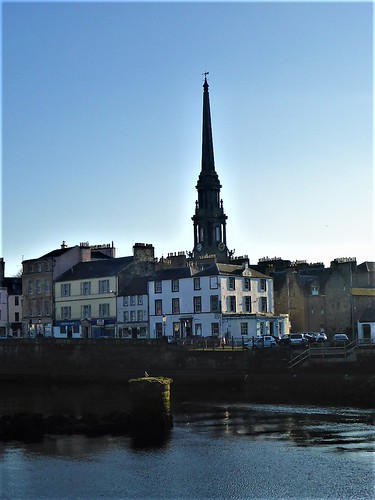 Extensive facilities in the High Street and environs.

The centre of markets and commerce in medieval times. Located in River Street.

Extensive and sandy. Awarded a Seaside Award from Keep Scotland Beautiful. Ideal for picnics, sandcastles and other leisure activities. 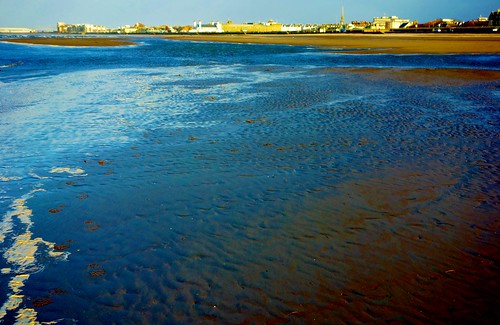 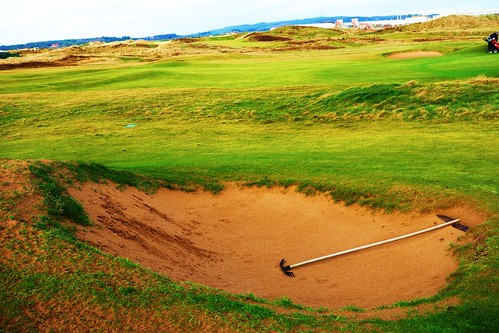 Alloway (birthplace of Robert Burns)  is nearby whilst slightly further afield can be found Culzean Castle, Kilmarnock and Dunure Castle. 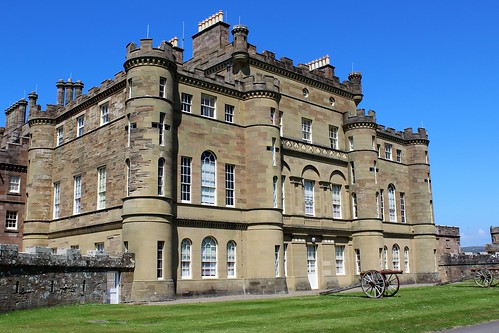 There is a wide range of hotels, guest houses and B&Bs. 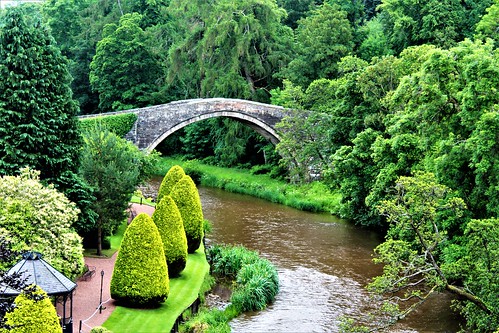