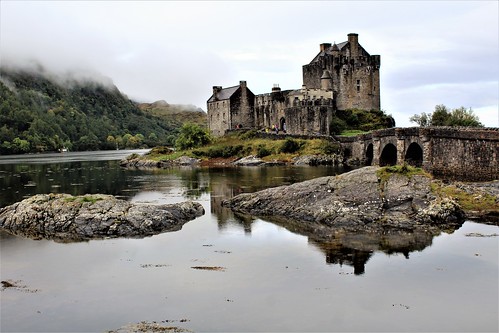 (Above image is a capture of Eilean Donan Castle.)

This evening, I am posting information on locations associated with major film productions. 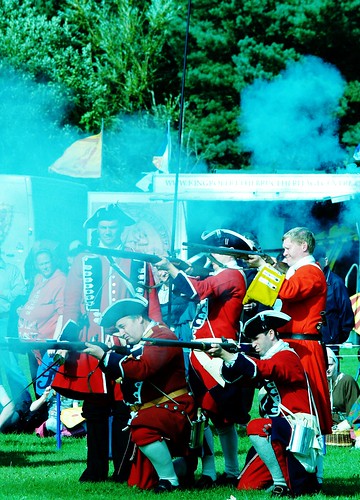 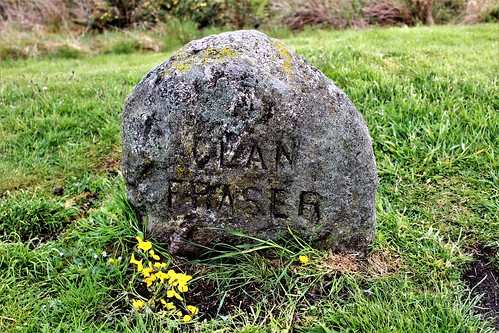 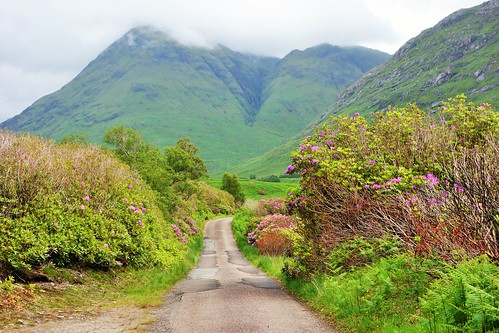 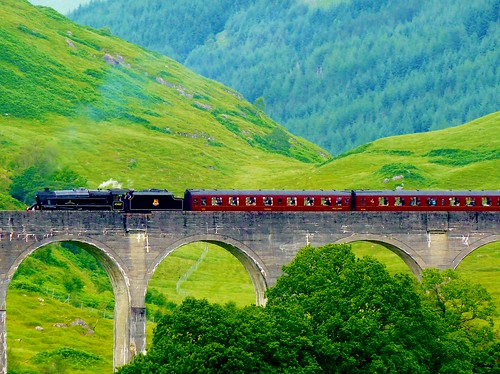 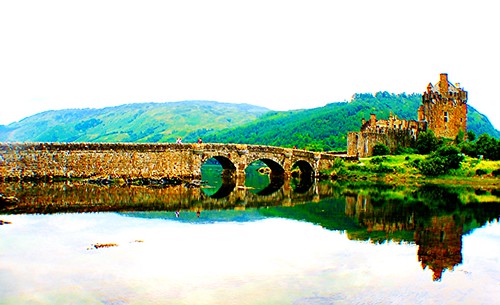 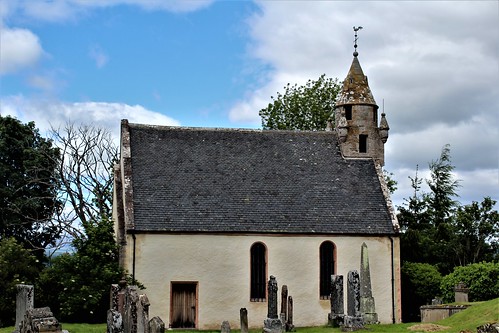 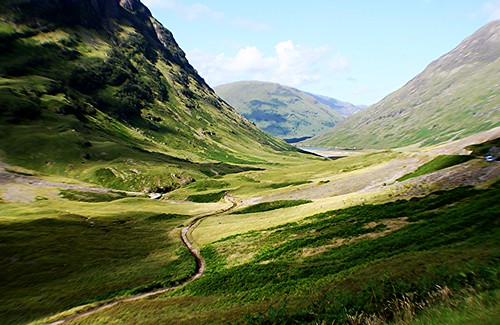 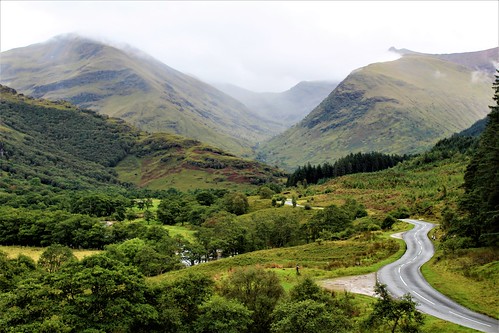 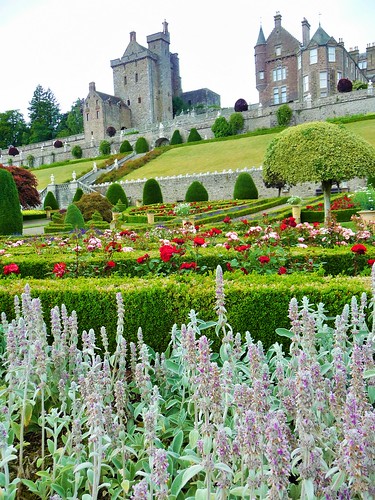 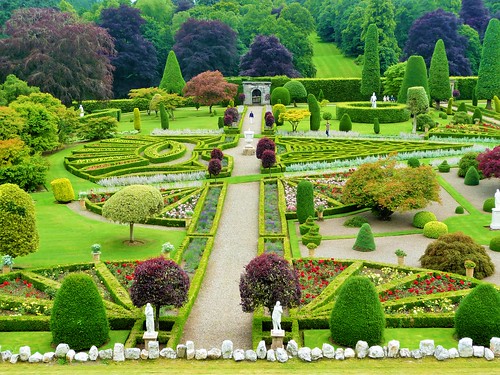 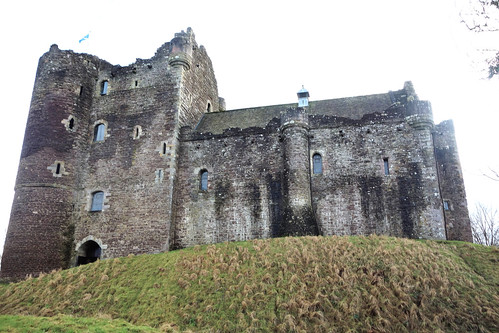 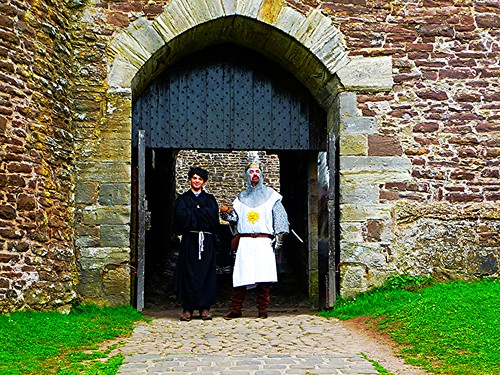 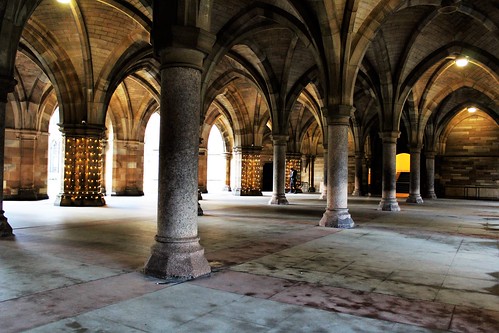 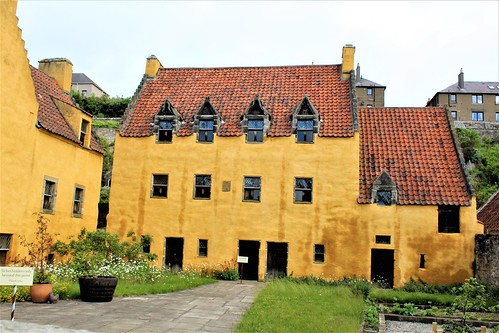 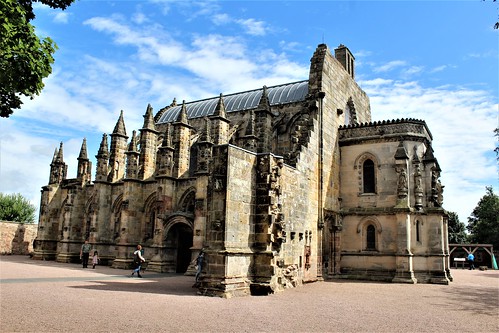