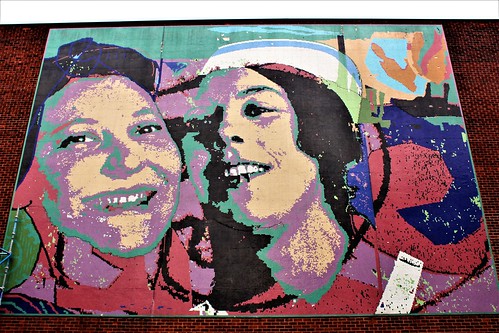 (Above image is a capture of a wall mural at Govan.)

Govan which is part of Glasgow (about three miles from the city centre) and located on the south bank of the River Clyde. Population is 32,000.

Whilst not a key tourist destination Govan has lots to offer the visitor including: 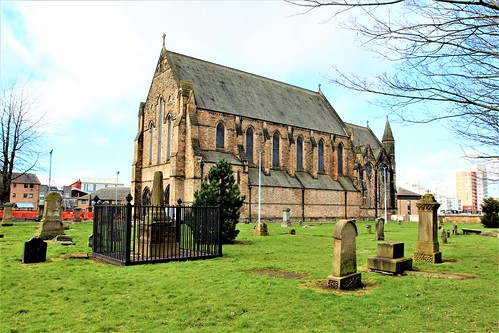 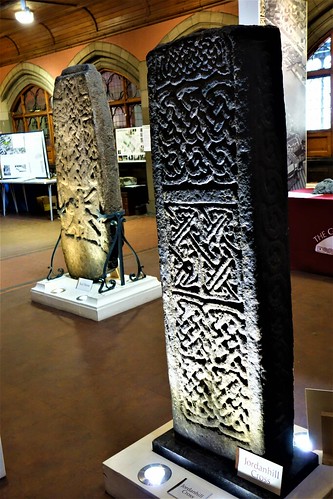 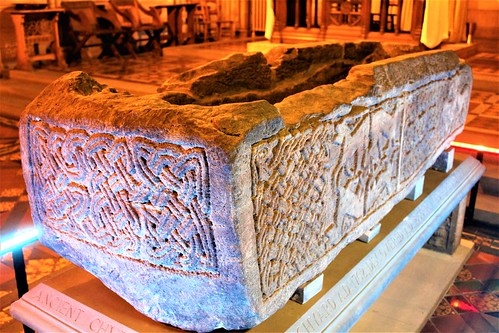 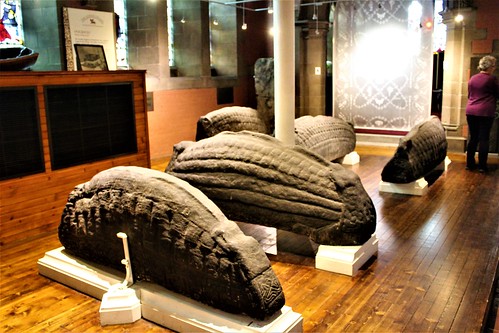 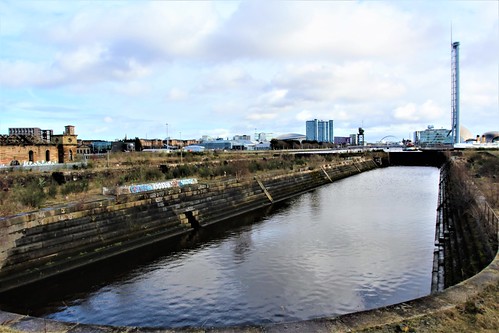 As illustrated below, Govan has many old and interesting buildings plus statues to shipbuilding magnates and philanthropists such as Sir William Pearce and John Elder.
Persons who wish to connect with Govan’s shipbuilding past can visit the Fairfield Shipbuilders Heritage Visitor Centre. 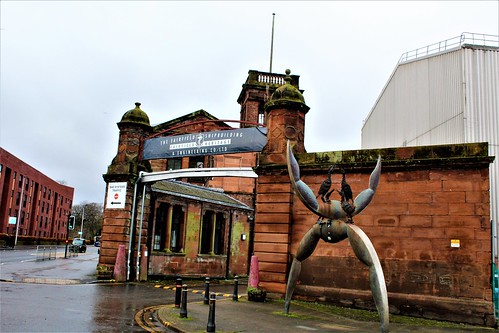 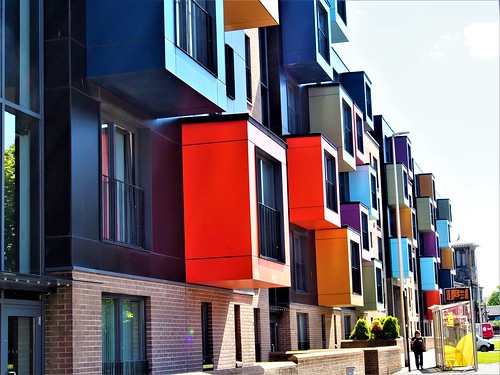 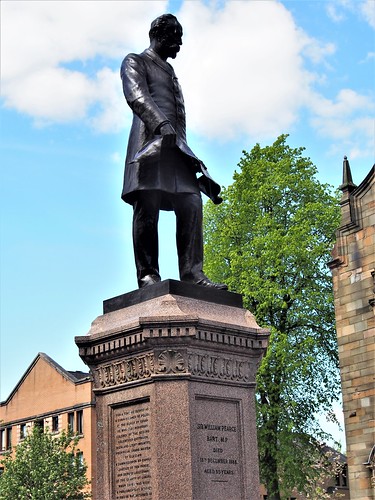 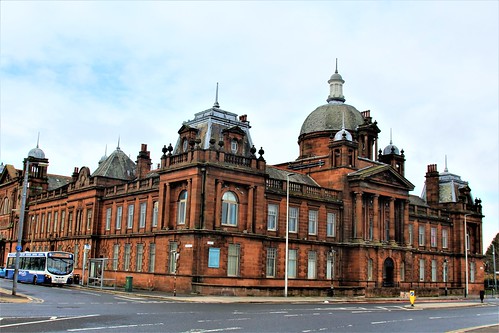