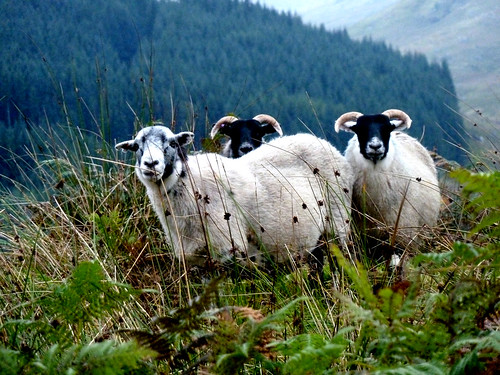 (Image above captures a group of inquisitive locals.)

This evening, I am posting summary information on the 95 mile long West Highland Way hiking trail which runs from Milngavie (Glasgow) in S.W Scotland to Fort William, directly north, in the Highlands.

The first stage starts Milngavie, an upscale outer Glasgow suburb, and then north passing through Blanefield, Dumgoyne, Killearn and Gartness with first overnight in Drymen. 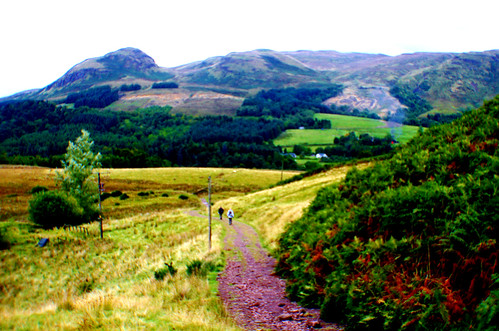 About half of this first leg follows the line of a defunct railway line and is easy terrain to navigate. The rest of the trail uses trails and paths which are also relatively easy-going.

Distance is about twelve miles. 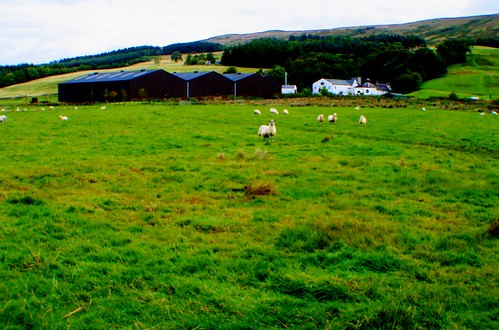 This is a 14 mile section from Drymen to Rowardennan, most of which follows the eastern bank of Loch Lomond. 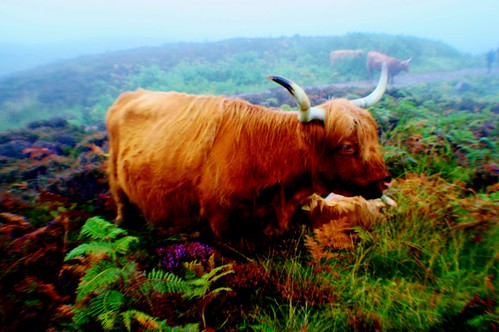 The first section covers Drymen to Balmaha, starting with gentle Trossachs landscape the route entails a gentle incline passing through farmland to a commercial forestry and logging area then into Garadhban forest which comprises non-native conifers, principally spruce and larch. This went on to merge with the Queen Elizabeth Forest Park.

The next section includes a sharp ascent up Conic Hill (1175 ft). 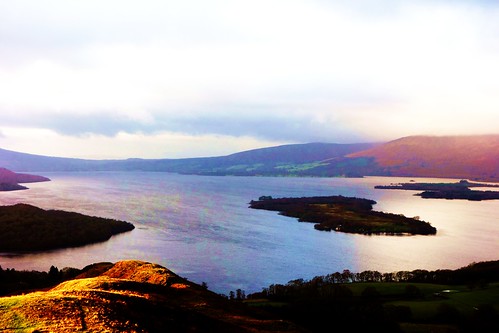 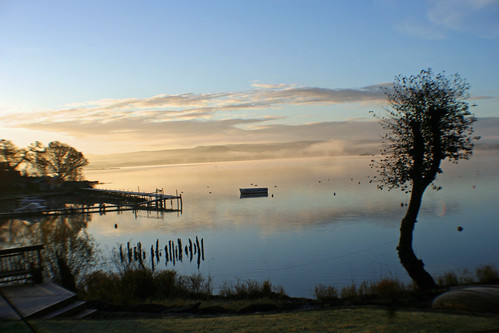 Final stage is the section to Rowardennan along a less demanding trail which mainly follows the eastern bank of Loch Lomond. Along the way, scenery changes from conifers to deciduous (oak, alder, etc.).

This section is 14 miles in length and starts relatively easy but the trail becomes progressively  more demanding with rough surface of hard rock.

The hike commences at Rowardennan with easy-going along the bank of Loch Lomond. Here, trees include oak, ash and alder with broom bushes in evidence. 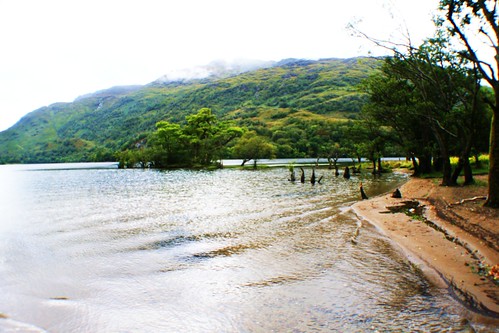 A feature of this section is the high incidence of waterfalls and streams draining off Ben Lomond, a mountain just to the east. 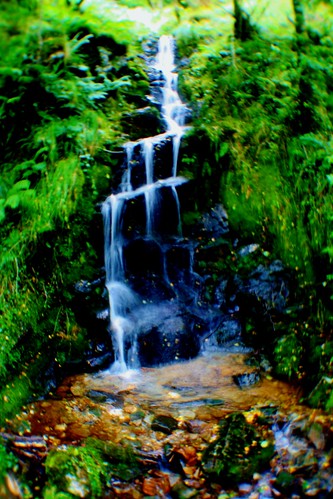 On reaching Inversnaid refreshments are available at the hotel which is close to an impressive waterfall known as the Falls of Inversnaid. 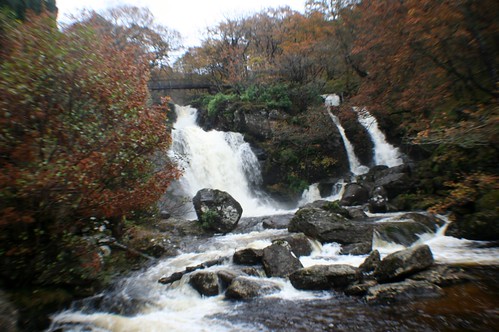 Moving on towards destination of Inverarnan the (rocky) conditions underfoot become more challenging.  On this path hikers may encounter a small group of feral goats. 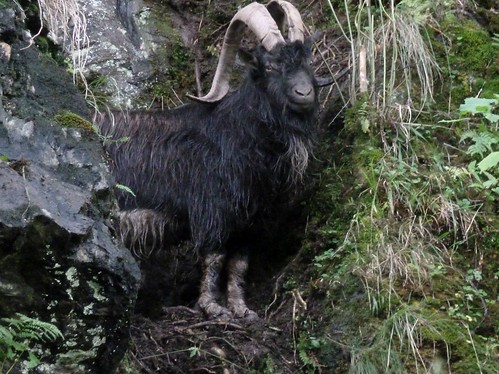 Final destination for the night is Inverarnan. 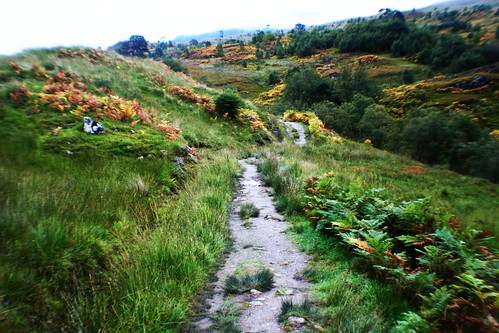 The trail of the first section follows Glen Falloch and the River Falloch from Beinglas Farm, Inverarnan to Crianlarich. Key features:

Section Two entails a sharp turn near Crianlarich and then follow the River Fallon (Strath Fillan) up to Tyndrum. Key features of this section:
Landscape views 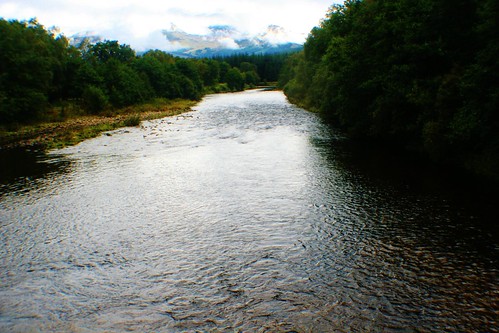 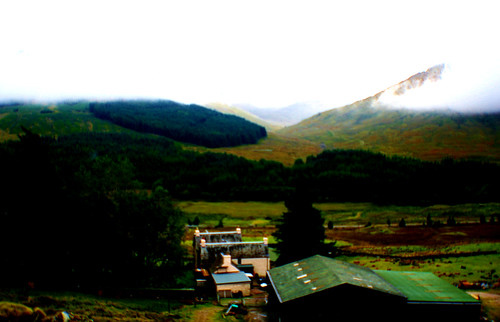 
This route covers a relatively modest 10 miles, from Tyndrum to Inveroran: 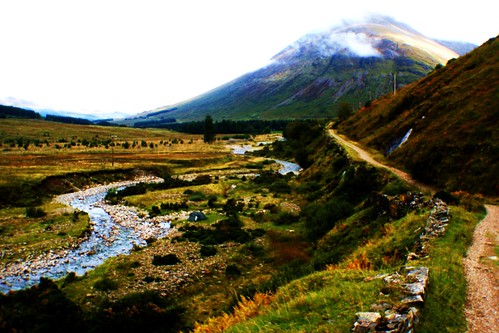 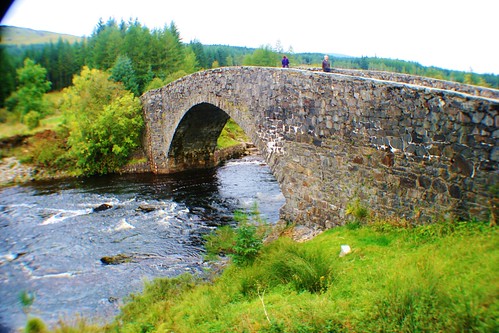 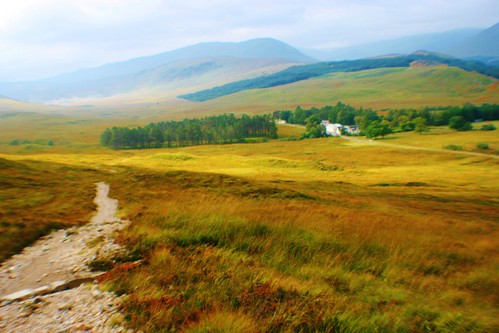 
This is the longest single section, extending to 18 miles. 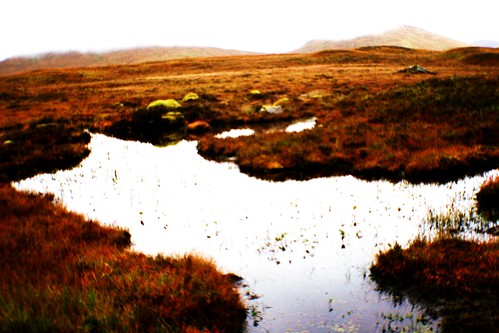 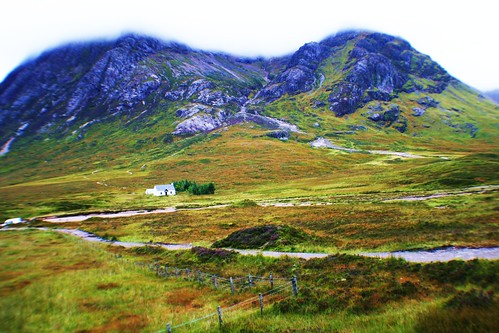 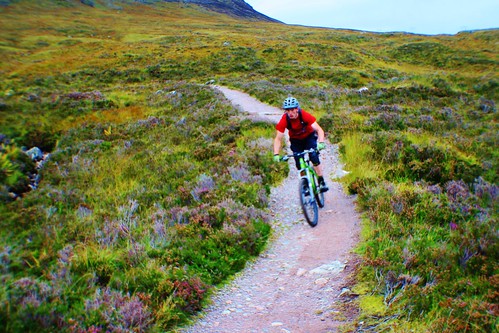 This is the final leg entailing a 15 mile stretch ending in the centre of Fort William. A brief summary as follows: 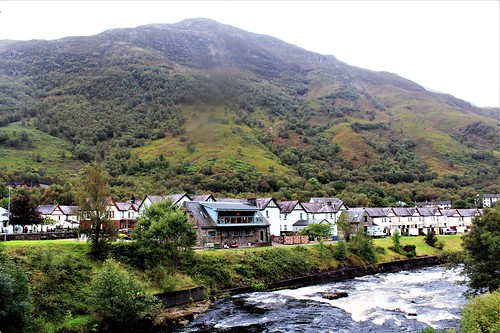 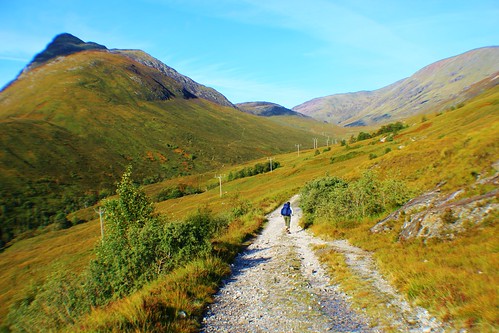 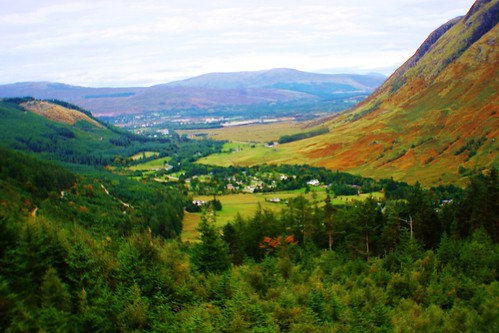 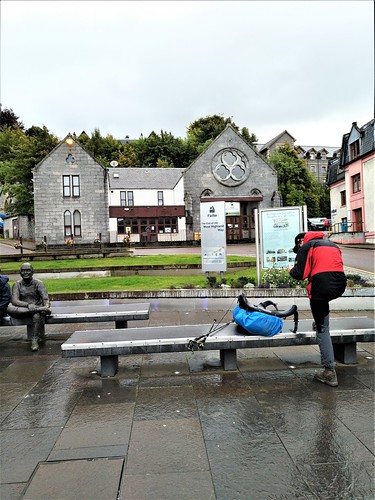