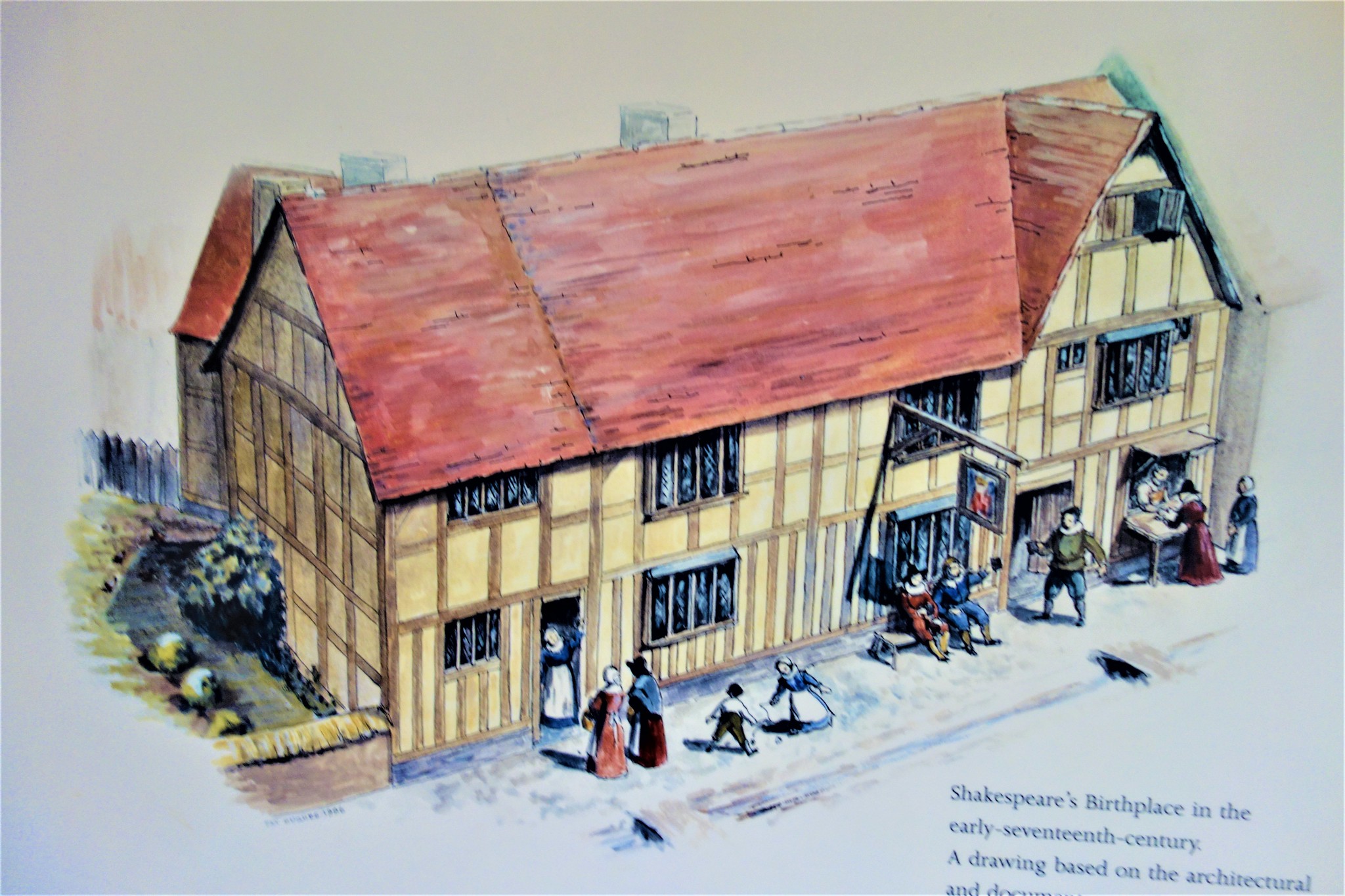 This morning, we visited the birthplace of famous playwright, William Shakespeare in Stratford-upon-Avon.


Shakespeare (1564-1616). grew up and may have spent his early married life here post 1582. He inherited the house on death of his father in 1601 and subsequently bequeathed it on his own death to his eldest daughter. Shakespeare’s sister, Joan lived in part of the building until her death in 1646 following which it was owned or occupied by Joan’s descendants until 1806. The Shakespeare Birthplace Trust acquired the property in 1847.

The property originally consisted of three separate but connected houses which were later merged into a single residence by Shakespeare's father who was a prosperous businessman who rose to become mayor of of Stratford.

The subject property has been a place of homage for Shakespeare admirers for some 250 years. It now forms the key part of a Visitors Centre which includes an exhibition on Shakespeare’s life and background.
The principal rooms in the house are: 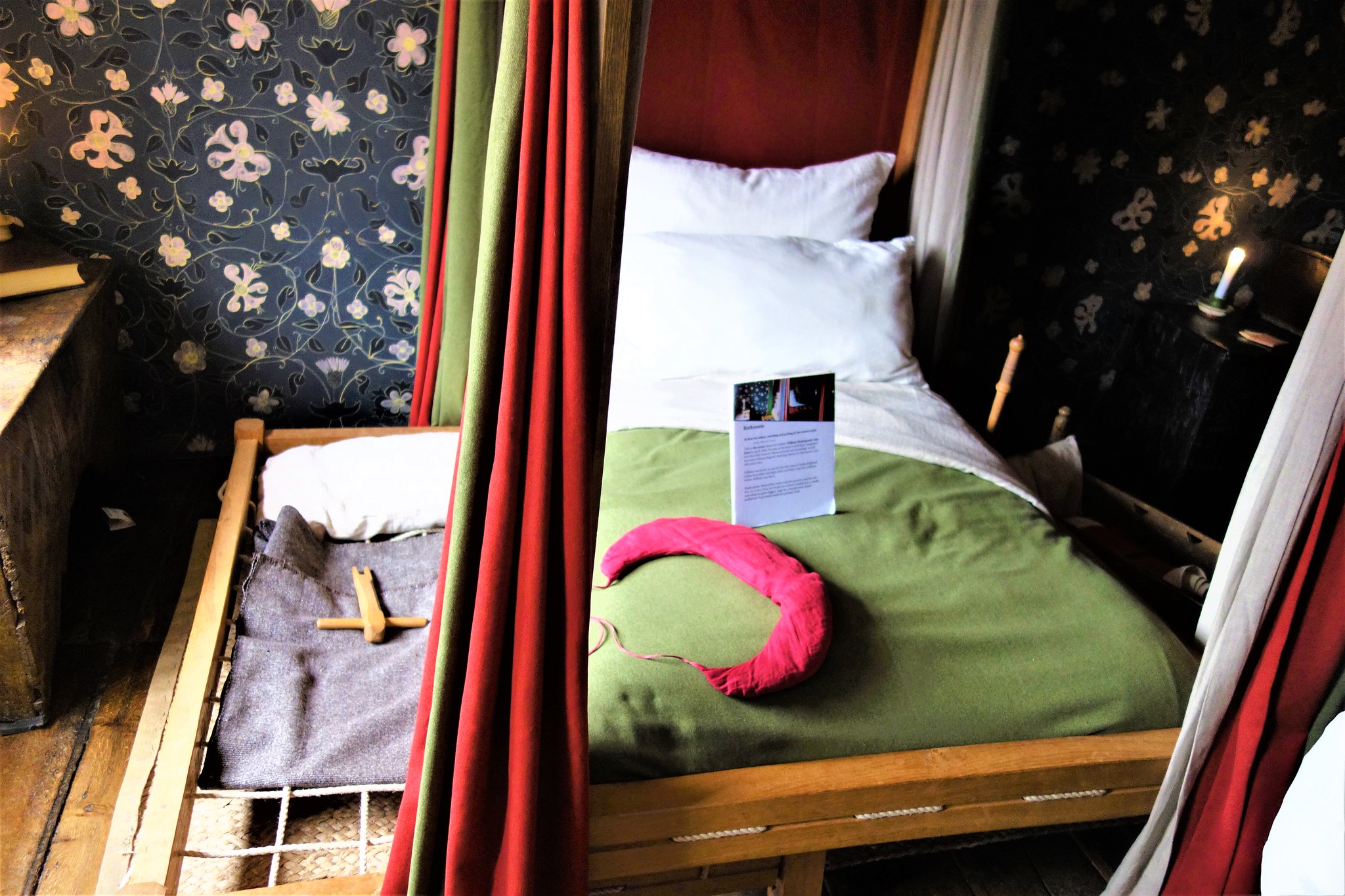 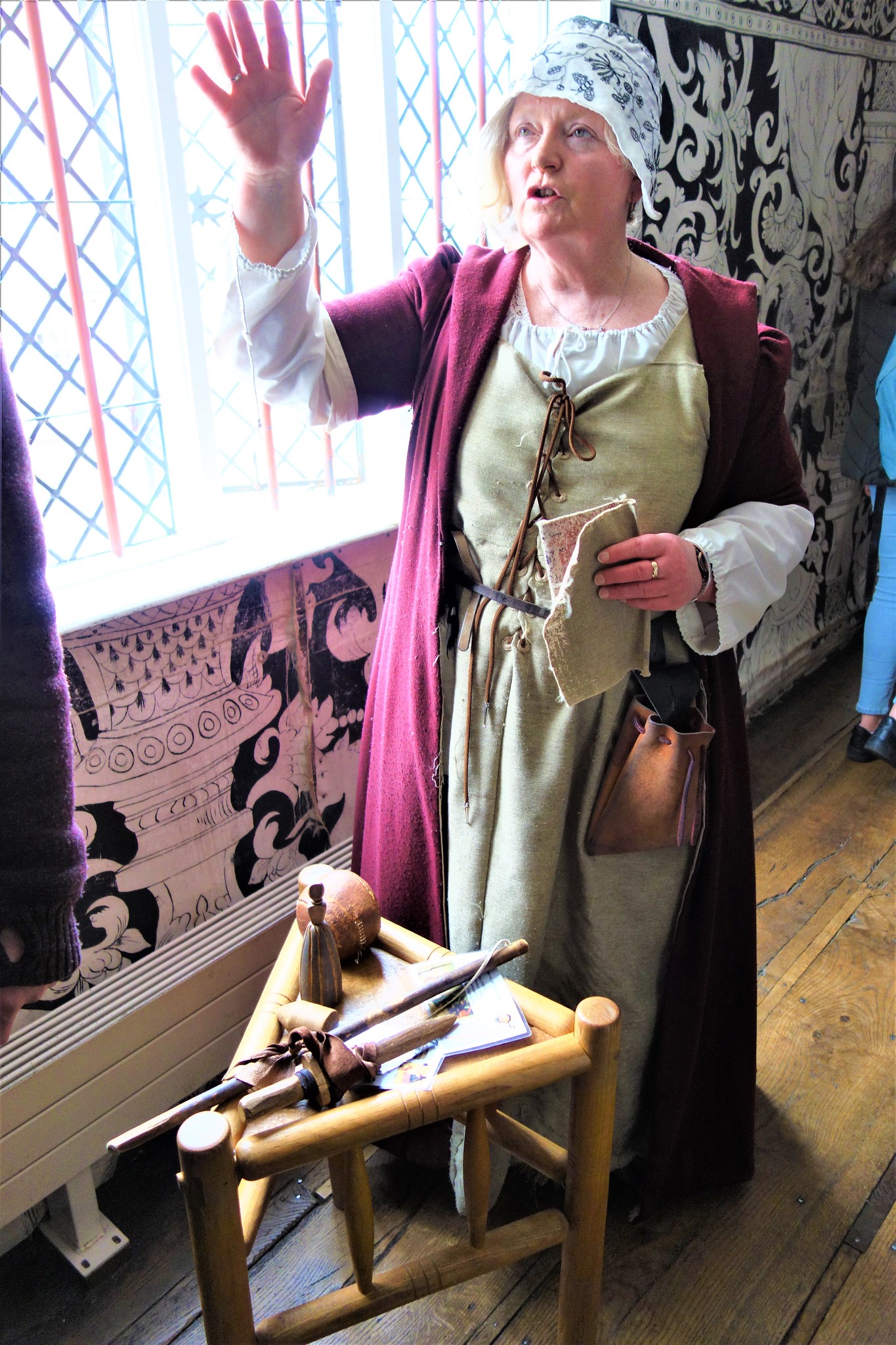 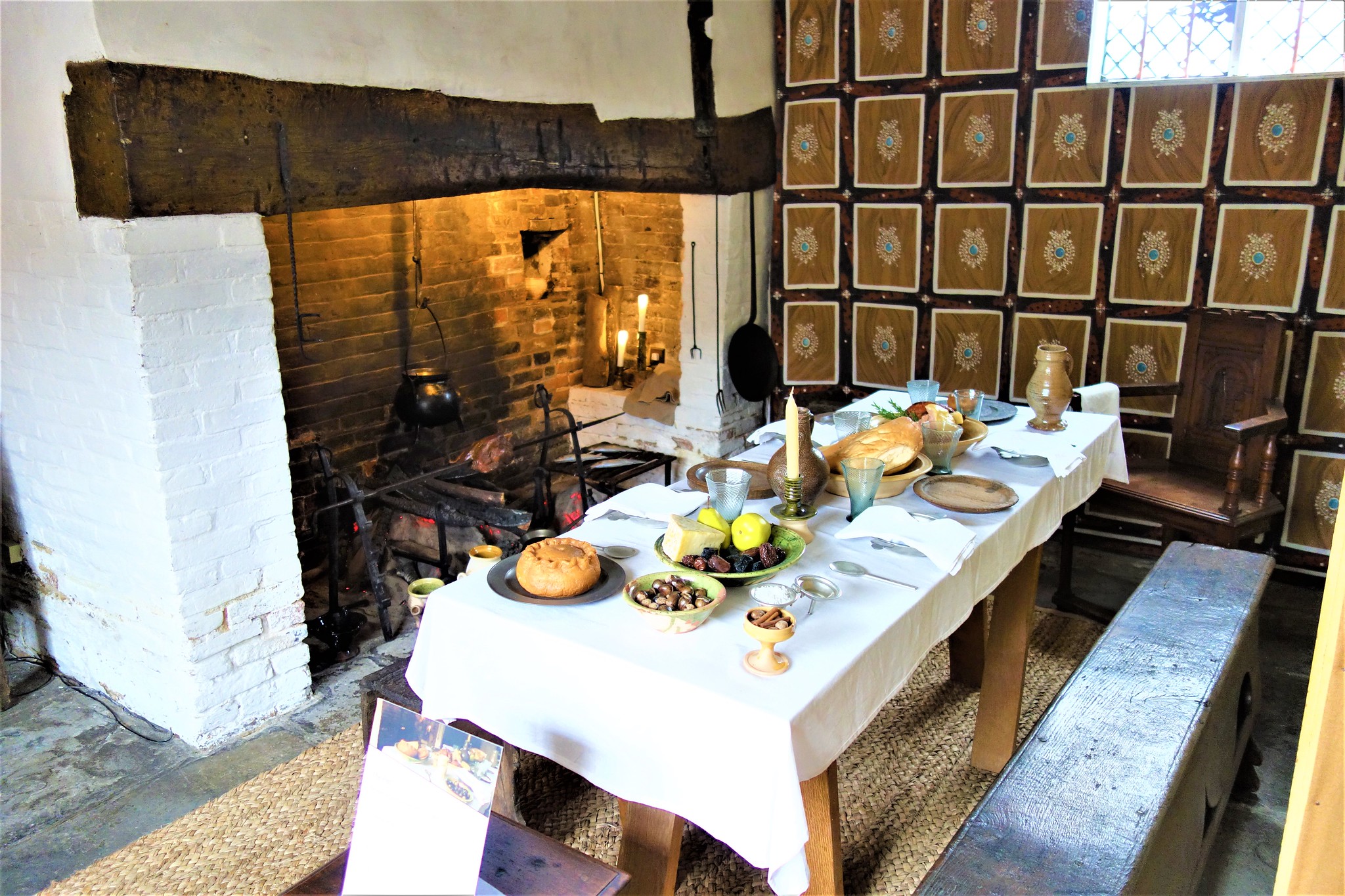 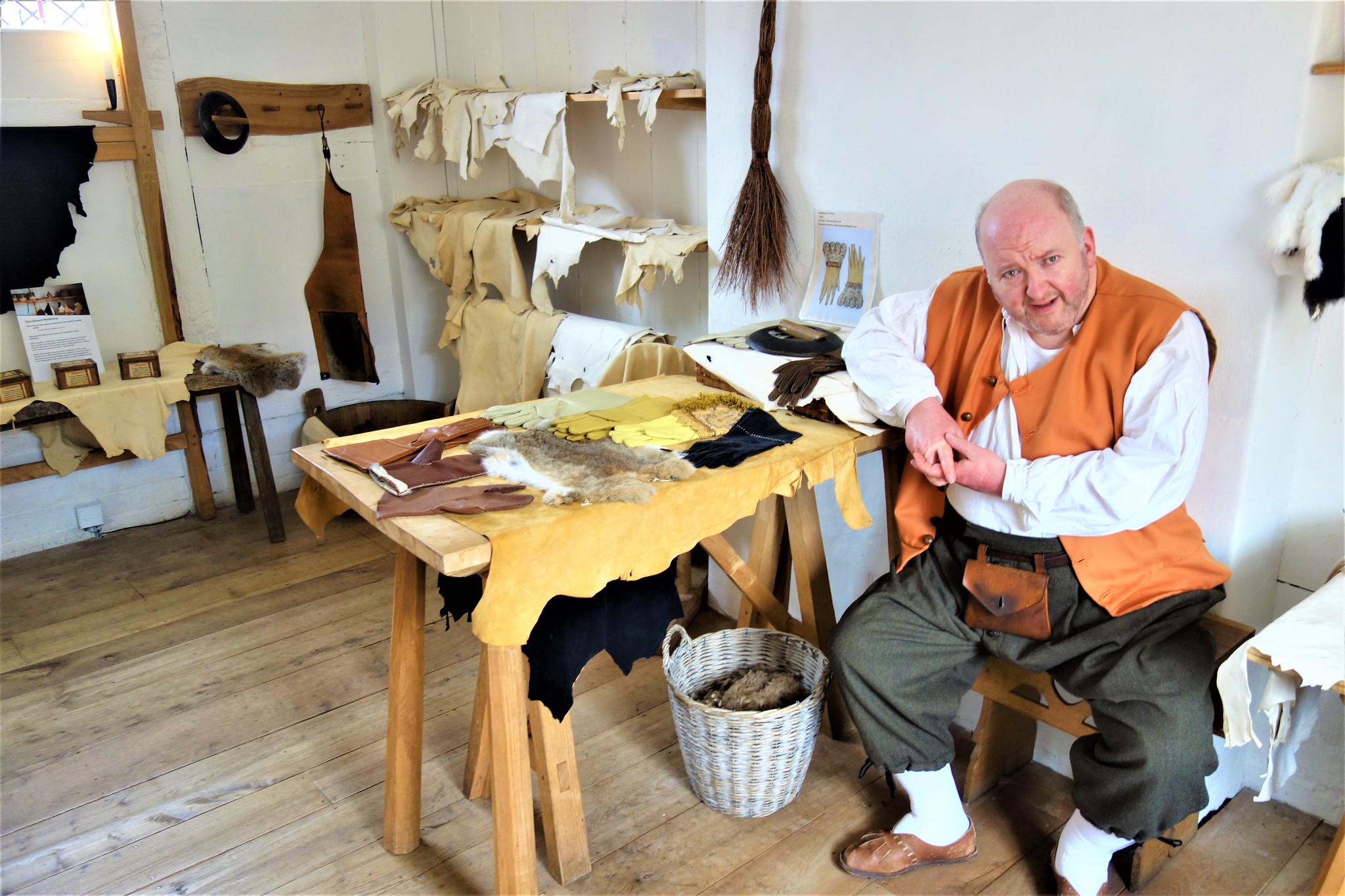 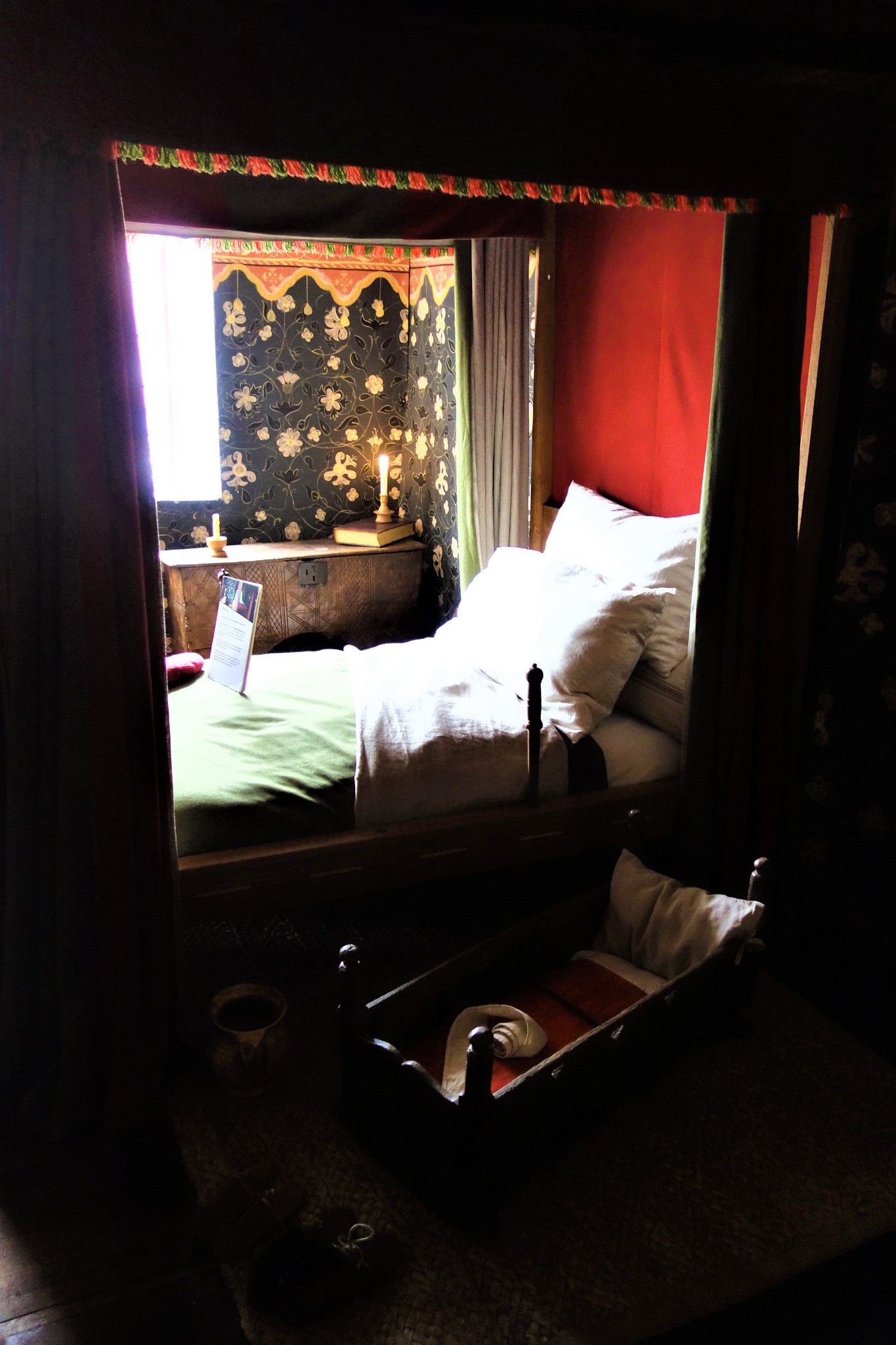 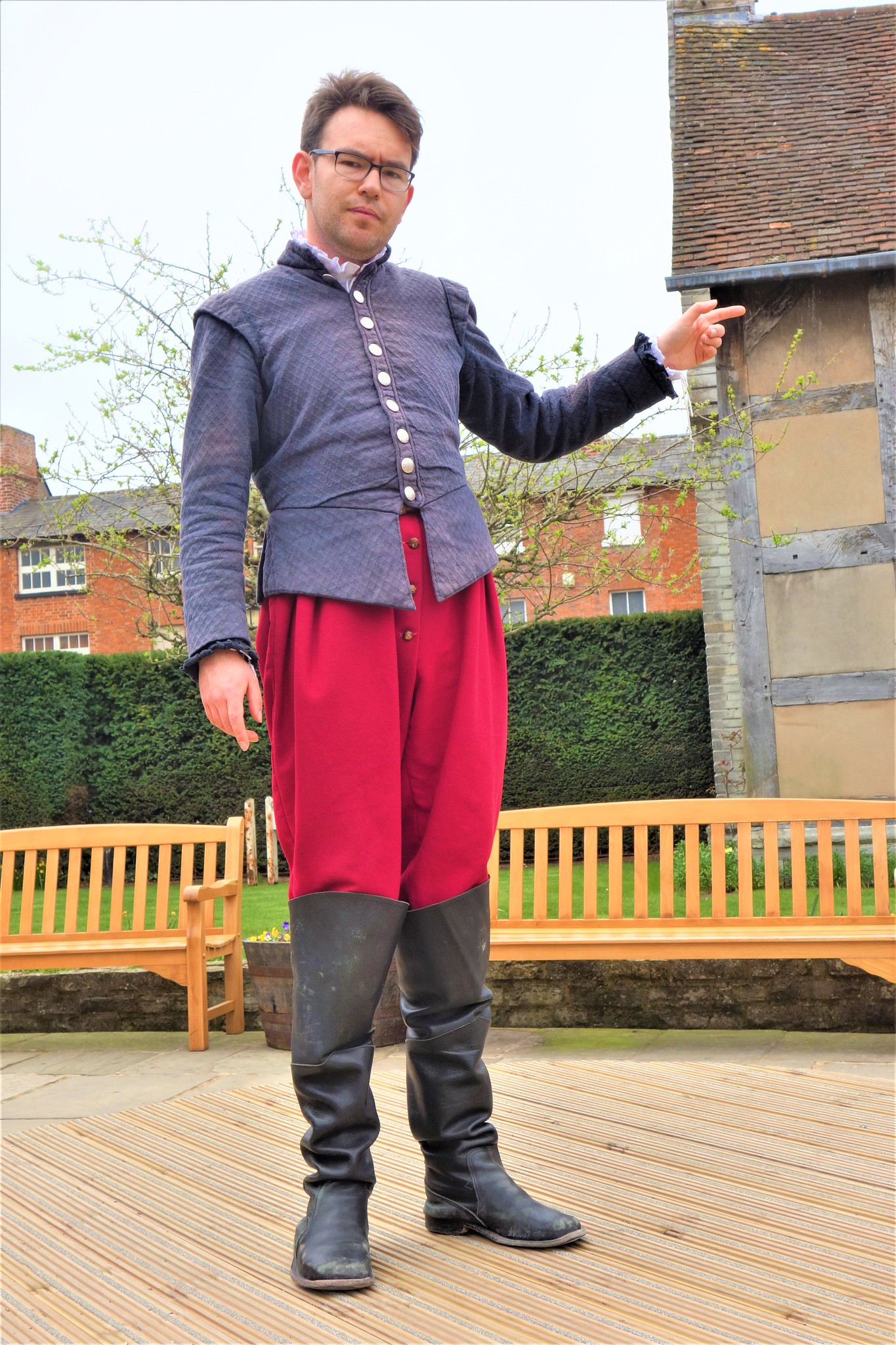 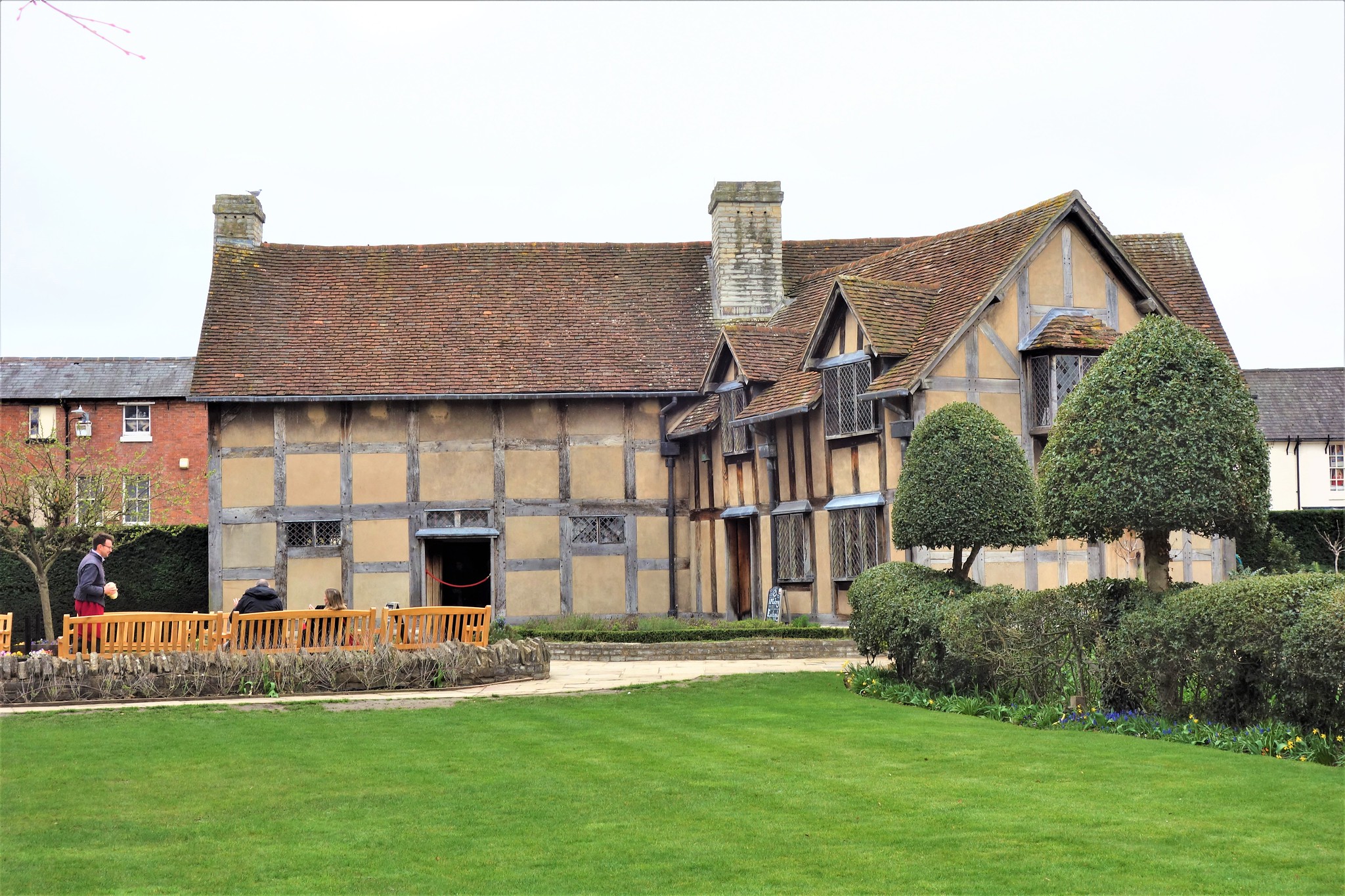