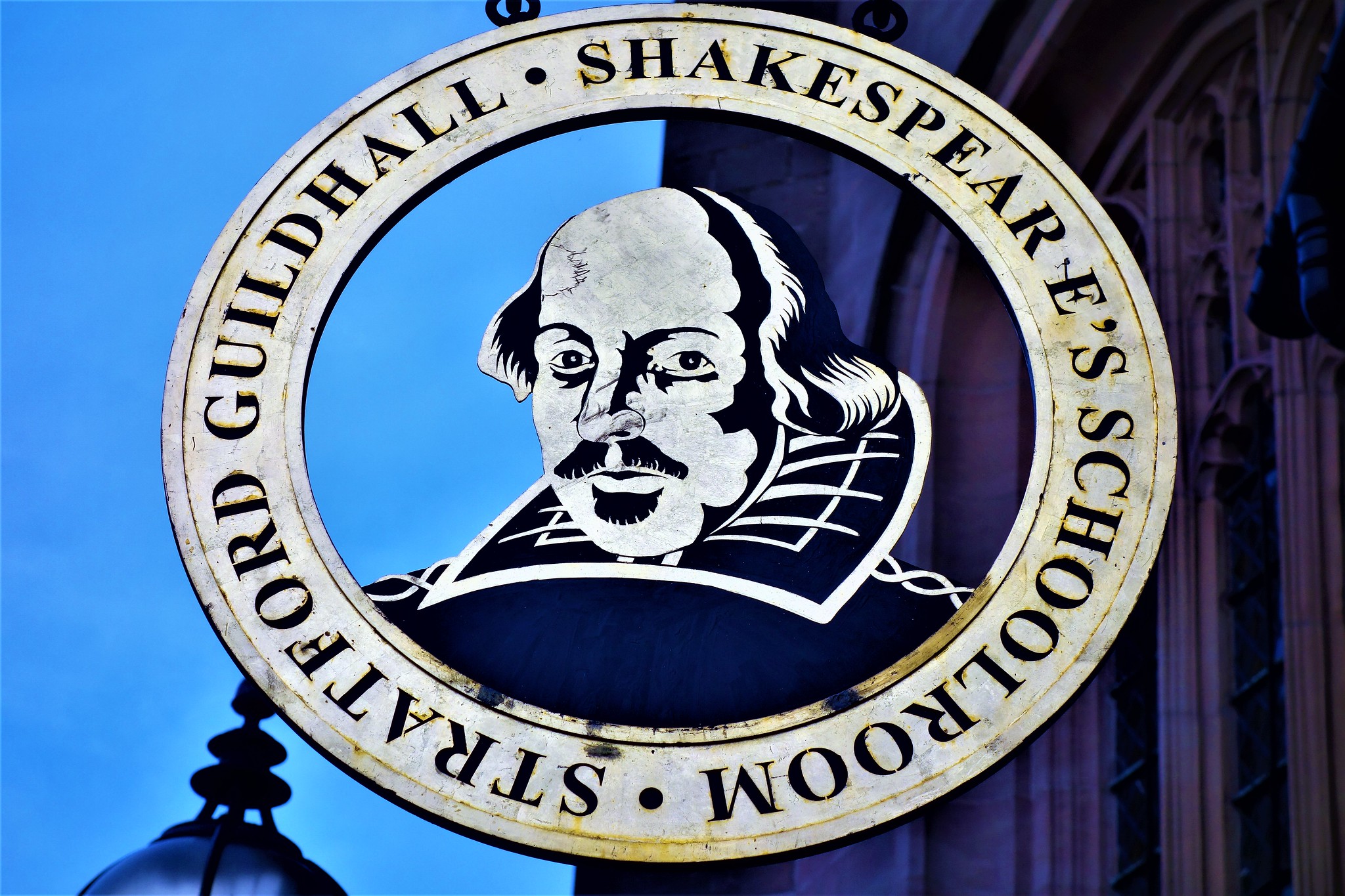 This evening we are in Stratford-upon-Avon with object of attending a performance of taming of the Shrew tomorrow evening at the Royal Shakespeare Theatre.

Stratford has a population of about 23,000 and is located some 100 miles ( 160 km), or two hours,  N.W. of London. The town sits on the banks of the gentle flowing River Avon, is home to five historic houses associated with William Shakespeare and the Royal Shakespeare Theatre. Close by are the Cotswolds, a range of undulating hills populated with historic small towns and villages which are mainly built of attractive yellow or honey coloured limestone.

→History: Stratford has recorded history going back to about AD 700. At time of the Domesday Book (1086) it was known as Stradforde which means ‘ford on a Roman road’. The original charter dates to 1196 subsequent to which the town grew and prospered as a market town. Shakespeare’s father was a dynamic businessman with interests in varied commercial activities.

→William Shakespeare:  Shakespeare was born at Stratford in 1564 and died there in 1616. His early life is not well documented but from around 1590 onwards he was responsible for a prodigious output of some thirty eight plays including Hamlet, Romeo & Juliet and Macbeth. In addition to the plays Shakespeare produced 154 sonnets. The principal houses associated with Shakespeare (open to the public) are: 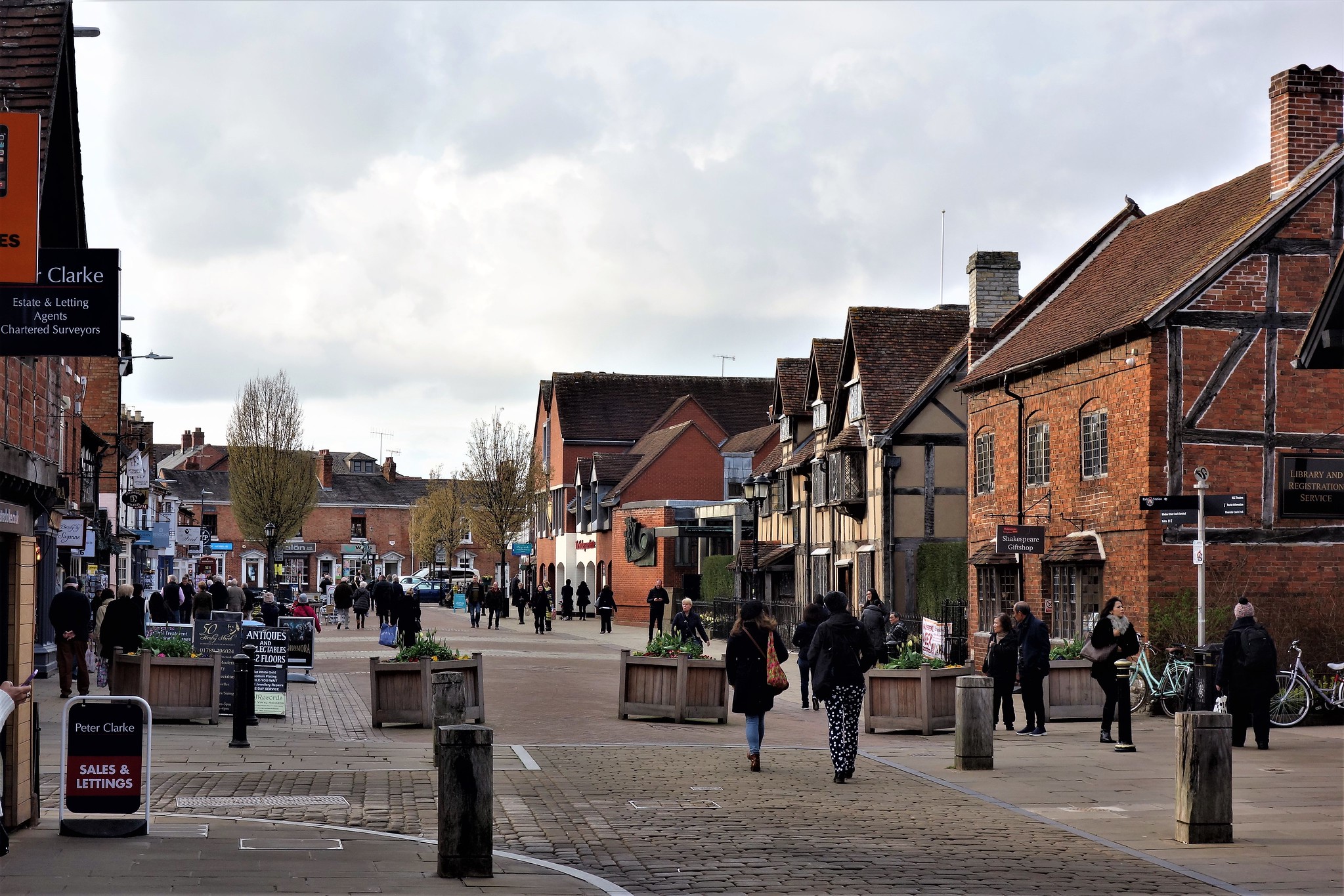 →Shakespeare’s School: King Edward VI School, Church Street.  Shakespeare is believed to have attended this school from about age seven to fourteen years. Still in use today. 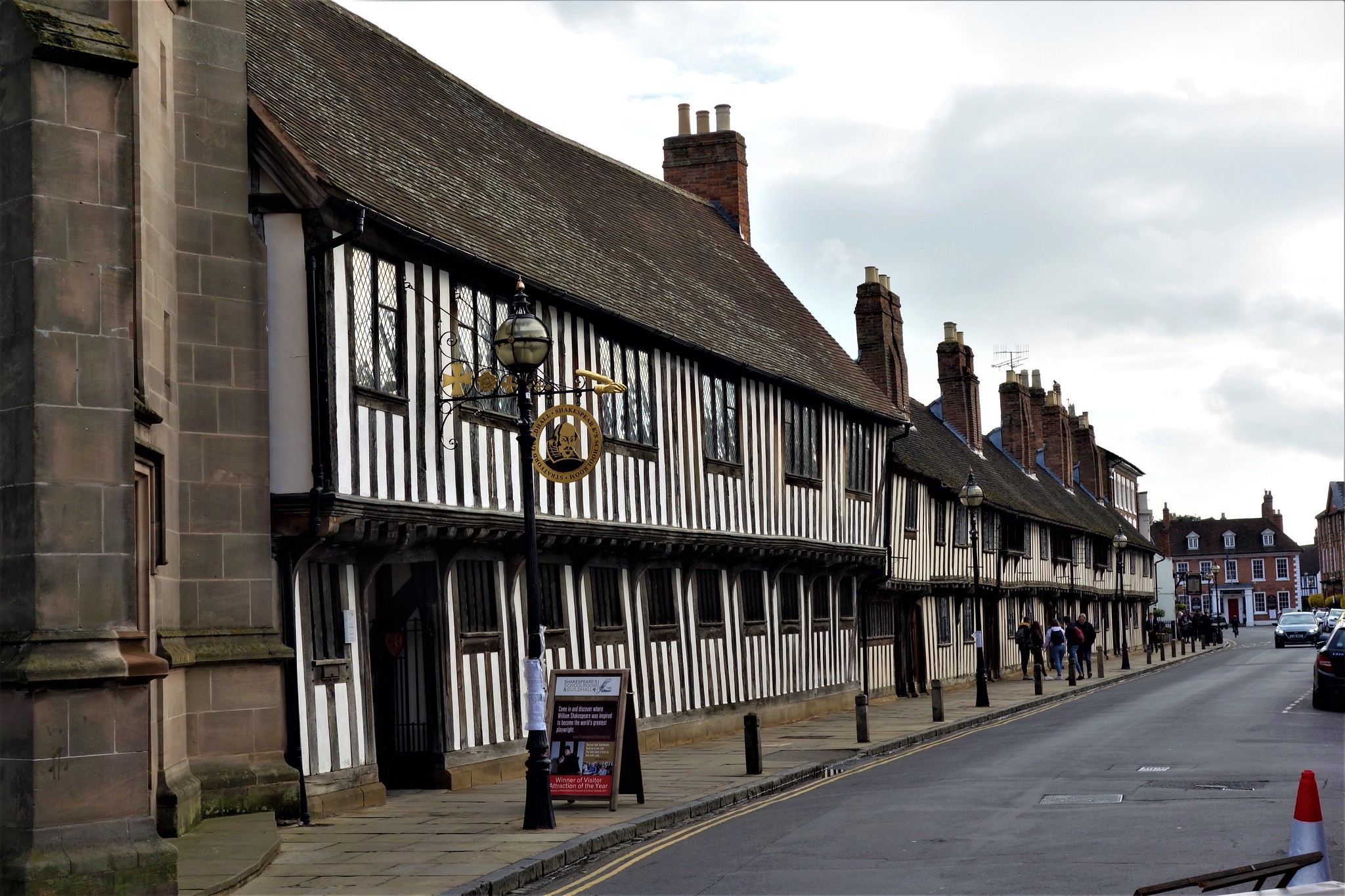 →Holy Trinity Church, Trinity Street: Shakespeare ( Gulielimus, filius Johannes Shakspeare) was baptised here on April 26th 1564. He ( Will Shakspeare, Gent) was buried in the chancel of the same church on April 25th 1616.  The church is built on an ancient Christian site dating back to at least the 8th century. The present building dates from 1210 with oldest features comprising tower, transepts and nave pillars.
→Royal Shakespeare Theatre, Waterside: Comprises a ‘thrust stage’, main auditorium seating 1040 and art deco interiors. Home of the Royal Shakespearee Company which performs throughout the year. 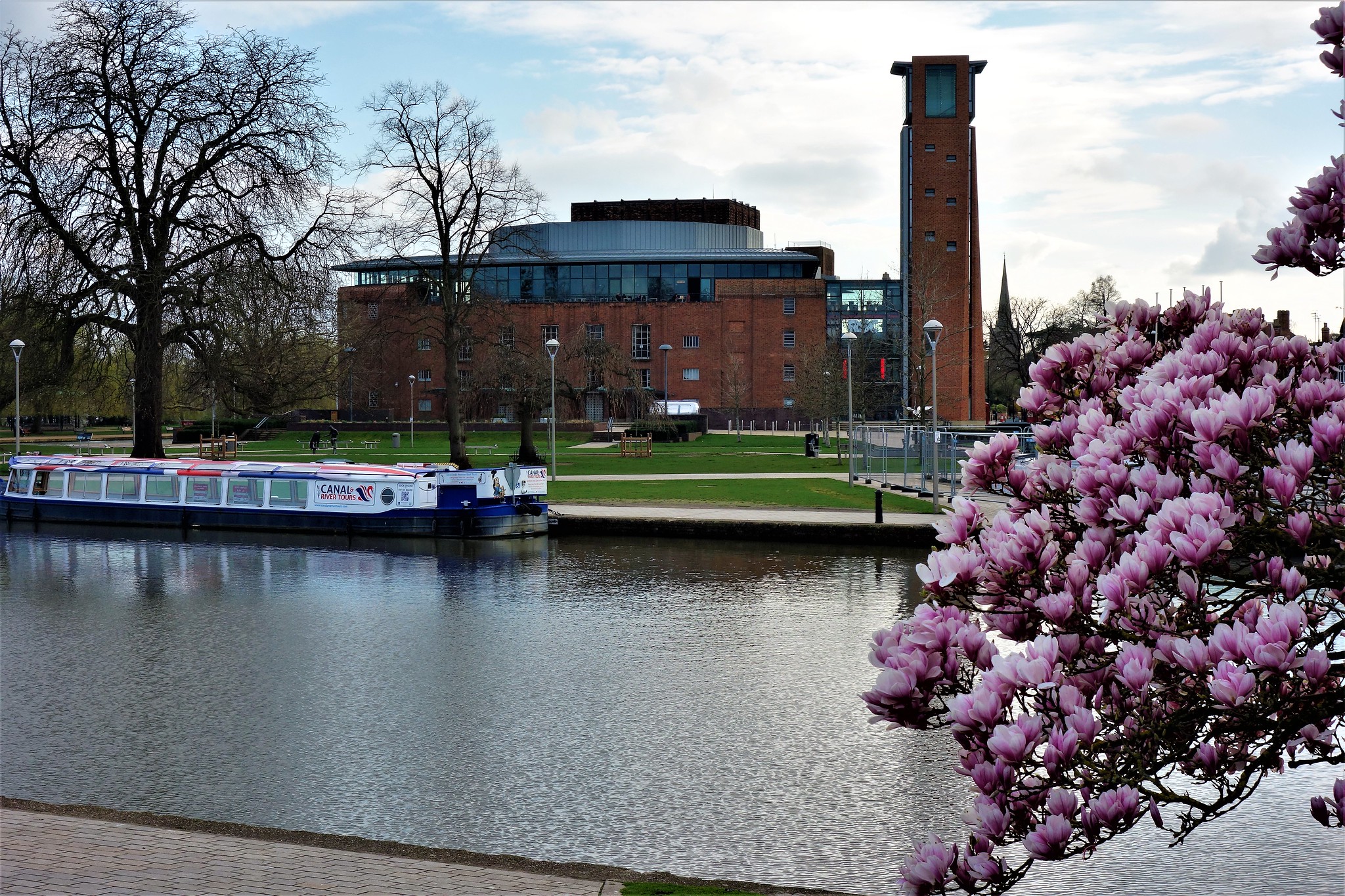 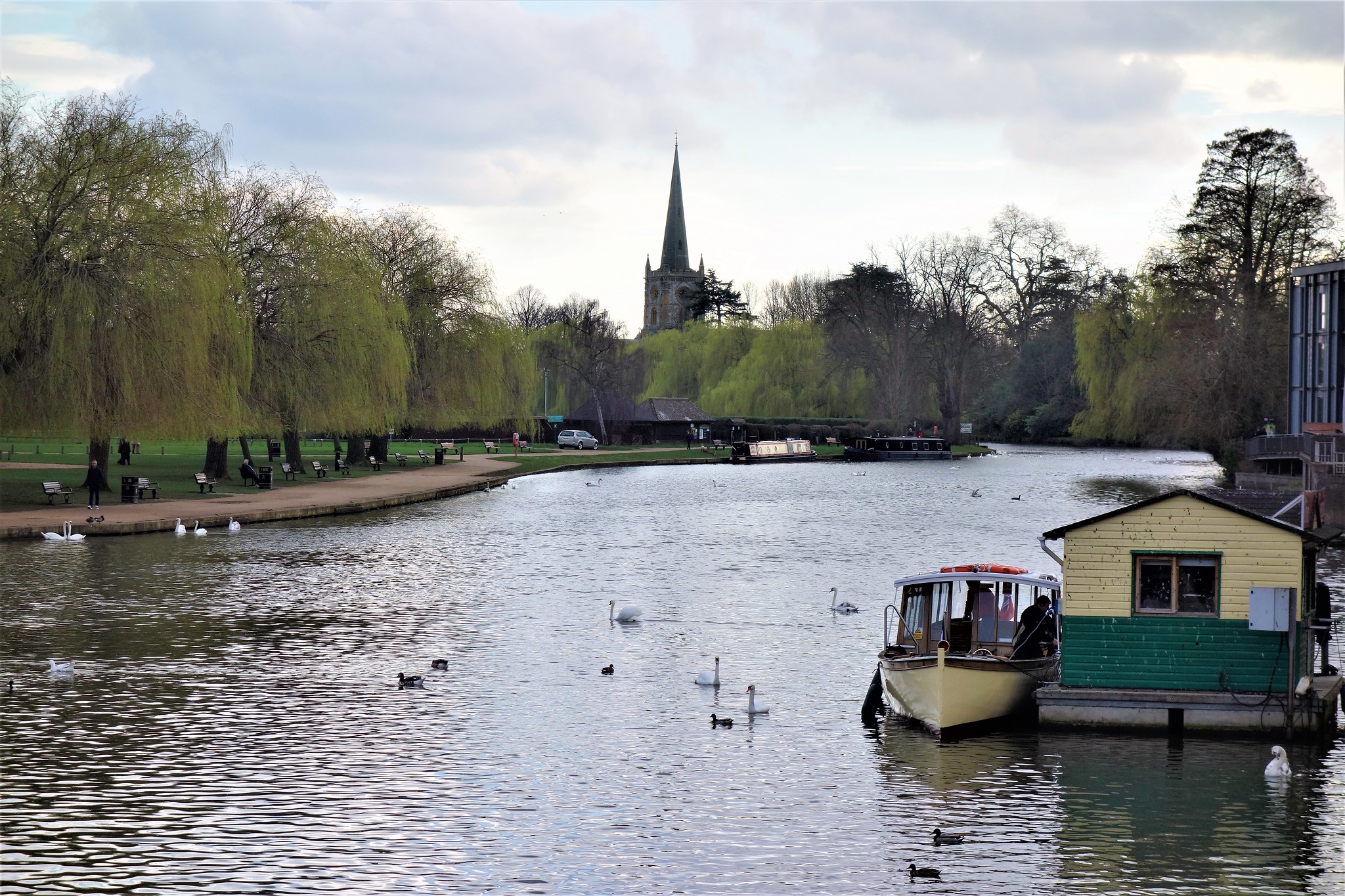 The Windmill Inn. a pub/hostelry contemporary with W.S. 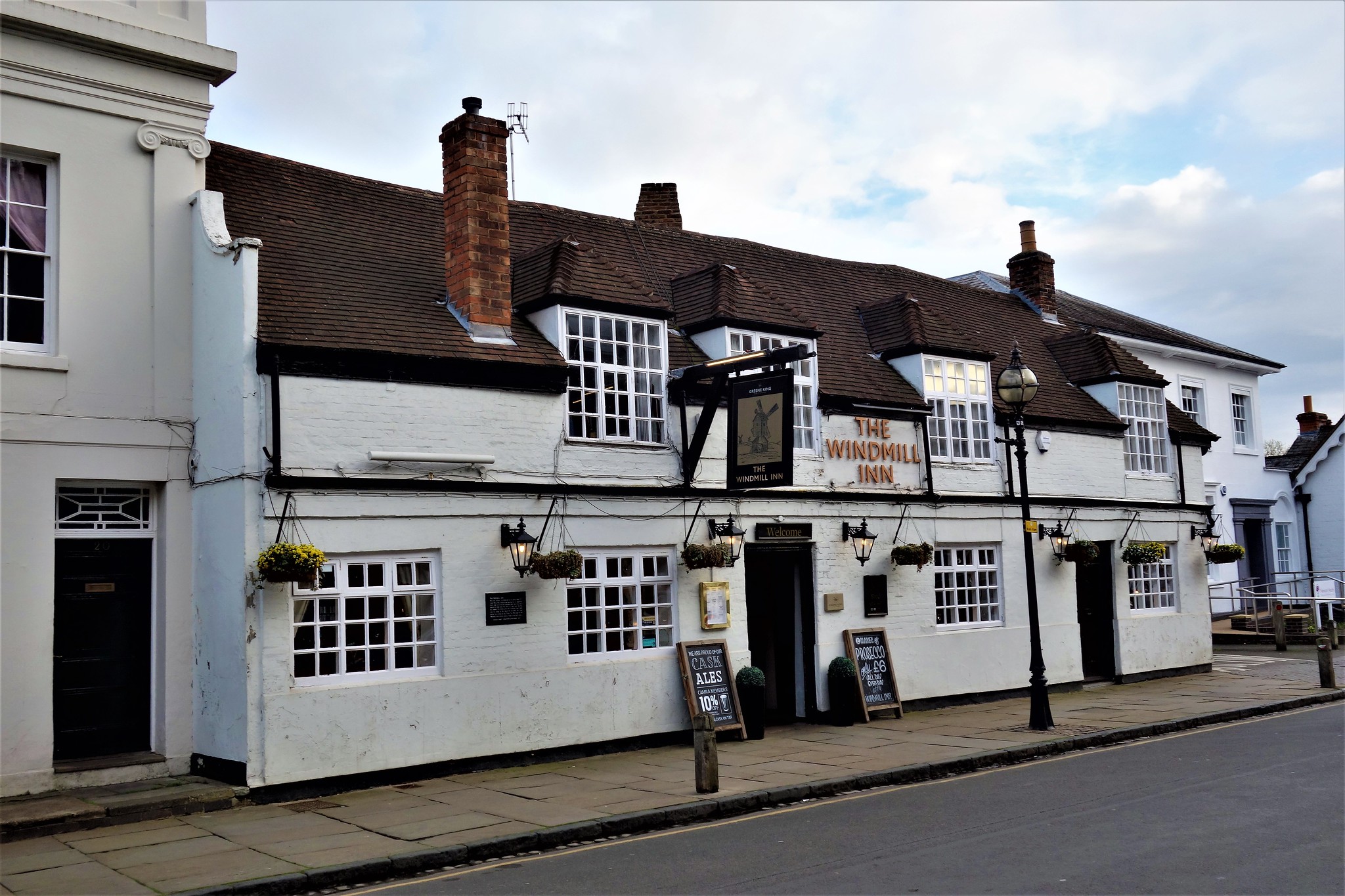 The Other Place Theatre Venue 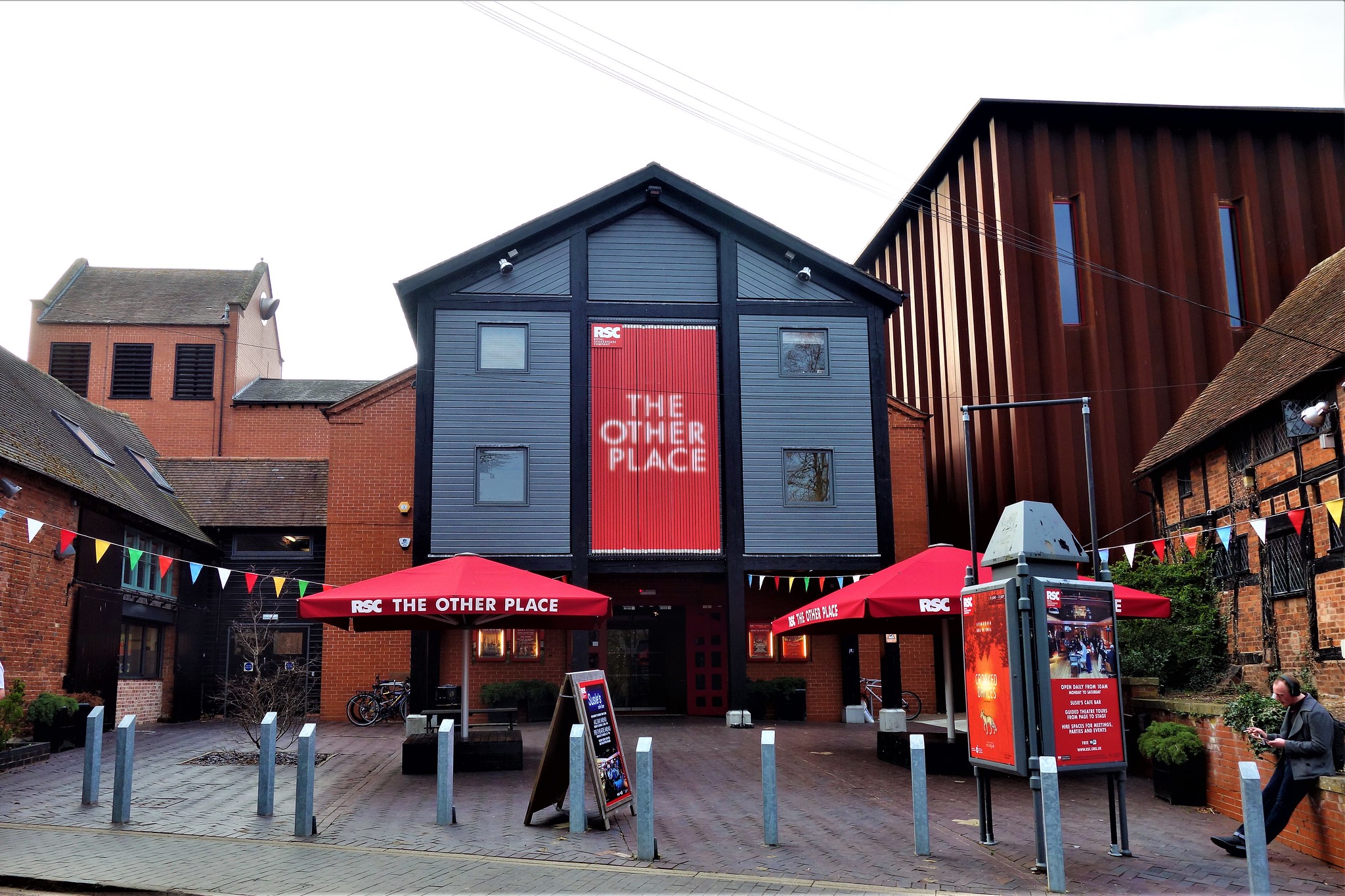 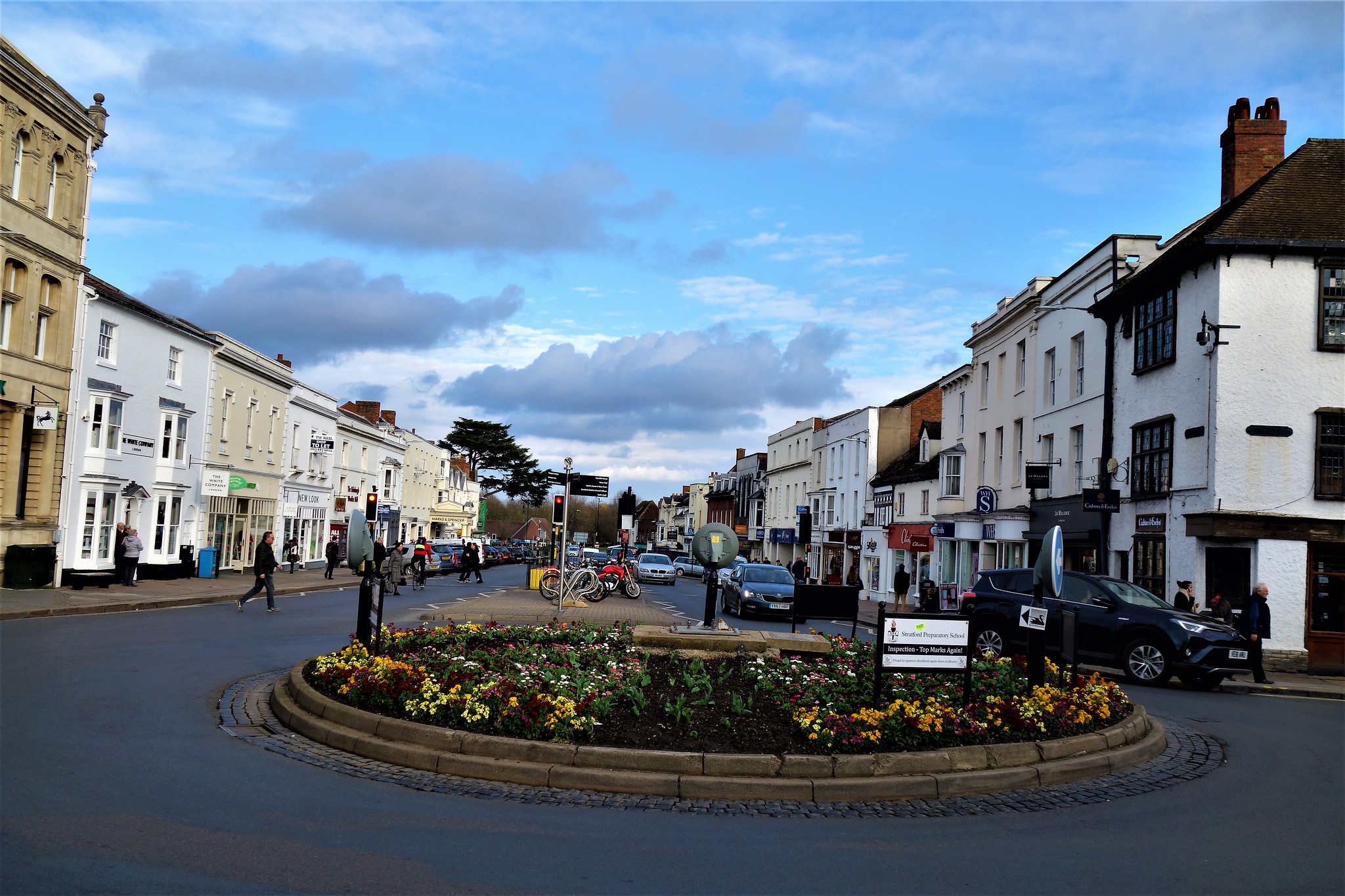 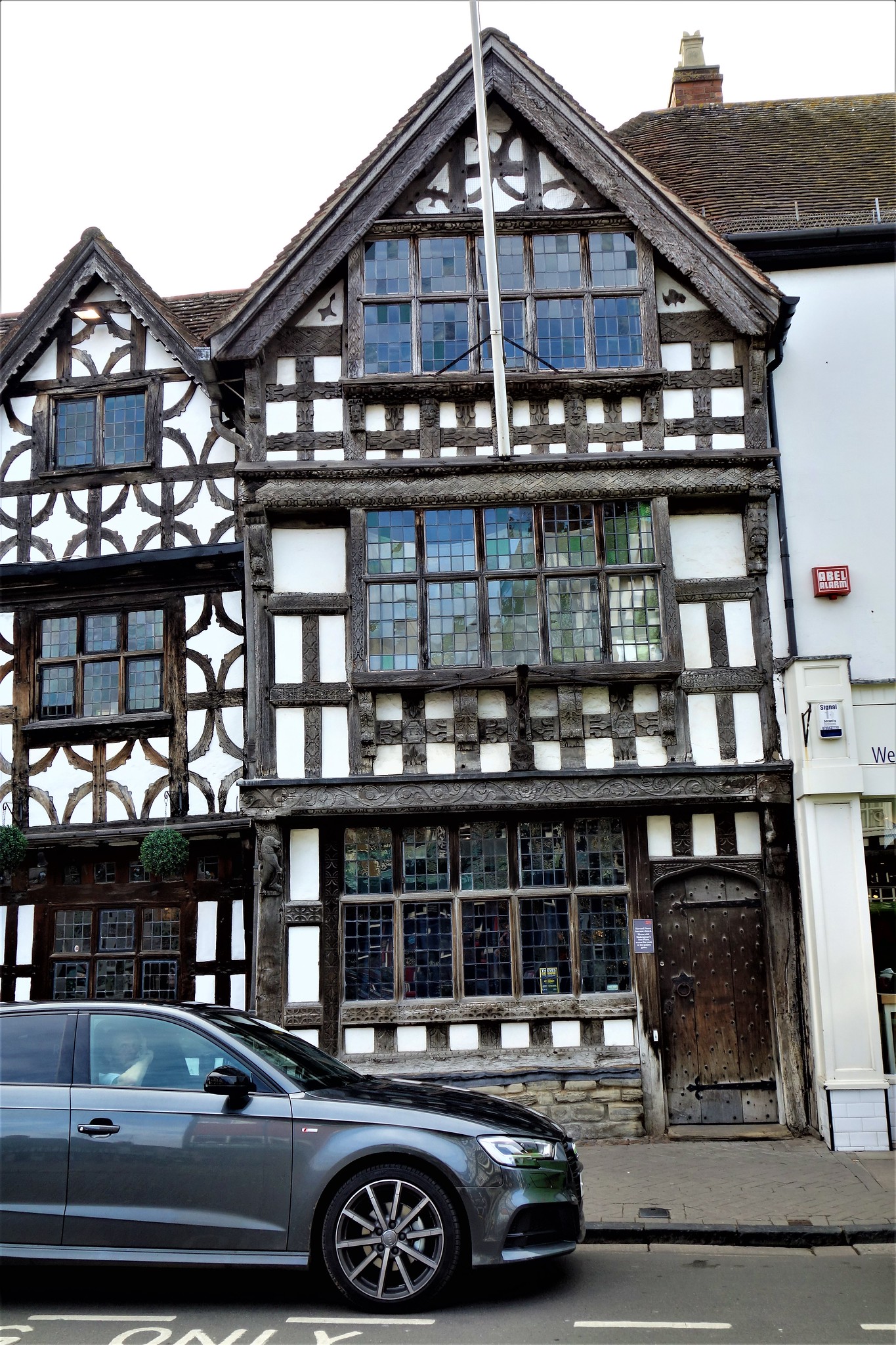