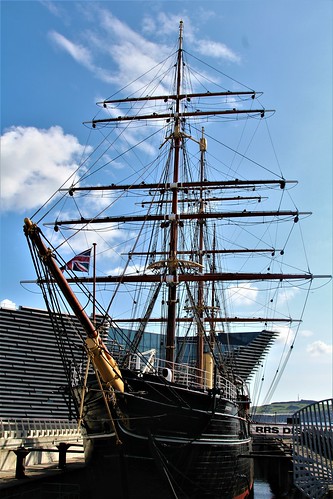 (Above image is a capture of the RRS Discovery, a ship dating from 1901.)

Dundee is a city with population of 148,000 which is located about 64 miles north of Edinburgh on the east coast of Scotland where the River Tay (Scotland's longest river system) enters the North Sea. 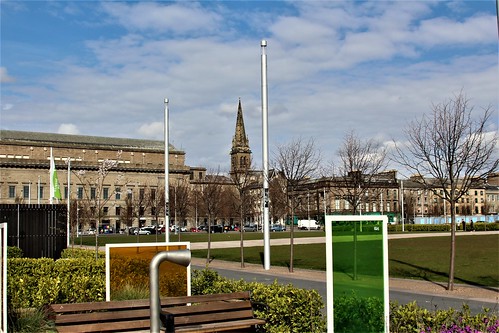 The name is very ancient and is comprised of dun (meaning hill or mound) and Deagh (a personal name linked to an old world for fire).

Dundee has a long history in heavy industry as manifested in shipping, ship building and jute mills. In Britain, Dundee is synonymous with manufacture of products derived from jute, a raw material imported from the Indian sub-continent and converted into such products as ropes, sacks, aprons, floor coverings and many other household items. At one  stage there were about 100 jute mills operating in Dundee all of which are now out of production, although there remains one restored mill, the Verdant Works, which is used for educational purposes and is open to visitors. 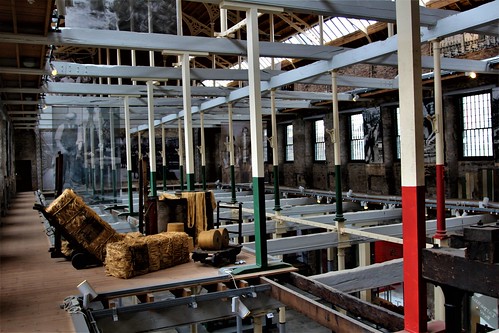 Whilst retaining links with the maritime sector, as manifested in a busy port and the repair and maintenance of drilling rigs, Dundee has moved on and has developed specialisms in: 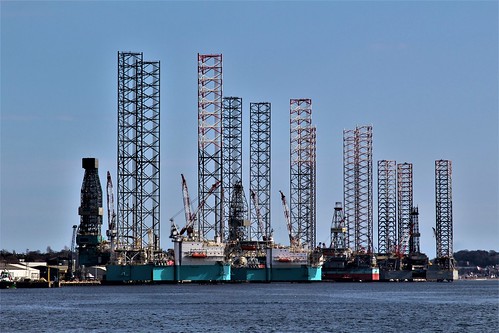 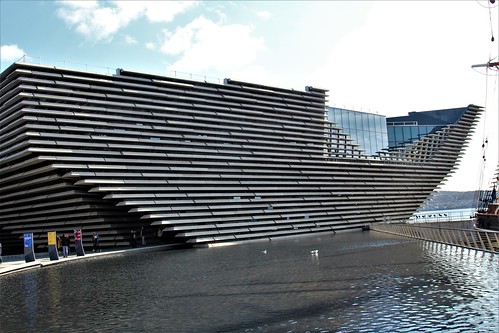 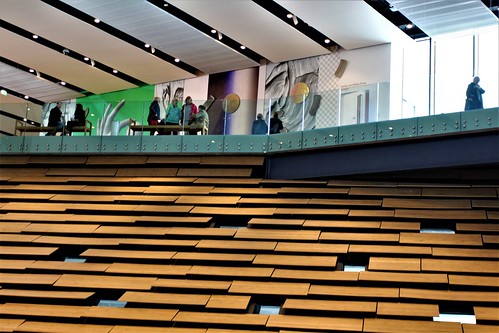 Dundee is also known for journalism, particularly comic strips, marmalade and the RRS Discovery, a traditional three-masted ship built in 1901 for exploration in the Antarctic and which is now a visitor attraction. 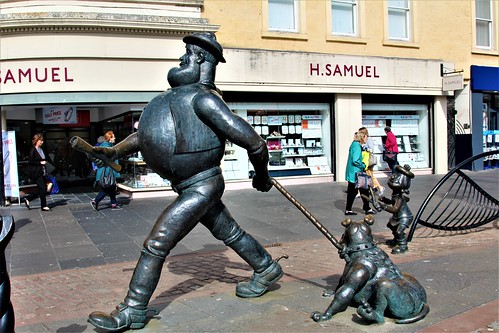 Other visitor attractions include the Dundee Science Centre, the McManus Art Gallery & Museum and an observatory located high above the city on Balgay Hill. 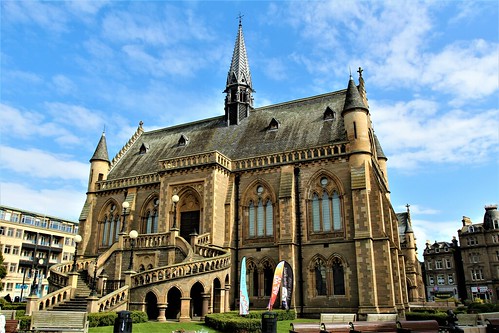 In addition to the specific attractions listed above, Dundee could prove a useful base for visiting:
Dundee benefits from a wide range of hotels and other visitor accommodations.