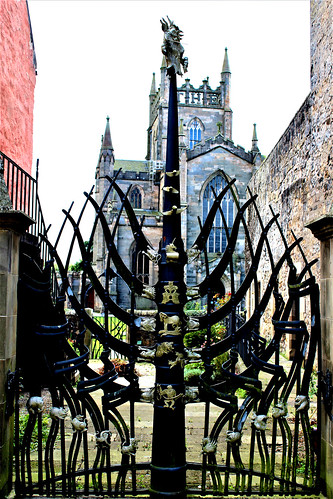 (Above image is a capture of decorative iron work close to Dunfermline Abbey.)

Dunfermline is a large town (pop 50,0000) which is located in the east of Scotland, about 25 miles N.W. of Edinburgh. The name may be derived from the 'fort of Parlan' in turn connected with Clan MacFarlane.

Due to the town's high elevation, the location offers excellent views over the Firth of Forth (waterway) to the south and three important bridge crossings to the east, including the new Queensferry Crossing. 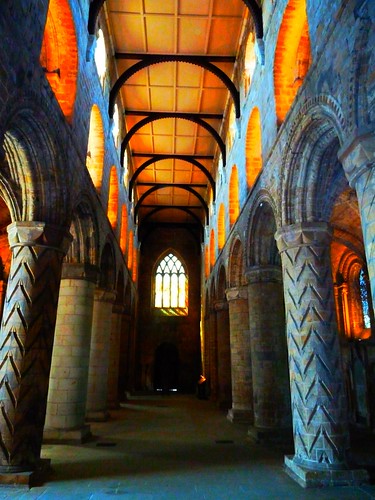 The Abbey evolved from a Priory, inspired by Princess Margaret in the 11th century, adjacent to the Royal Palace. The Priory was upgraded to Abbey status in the 12th century by King David I. Image below shows the current Abbey Church with two distinct architectural styles. The right half (east) was substantially rebuilt in the 19th century following structural collapse whilst the western section was preserved. As illustrated above, the interior of the western section features arcades of circular piers with spiral and chevron decoration. Note also impressive western doorway featuring in image no 3 below. The western section is a visitor attraction managed by Historic Scotland whilst the eastern section is a living Presbyterian church. In the latter section can be found the burial-place of legendary Scottish King, Robert the Bruce (1274-1329). 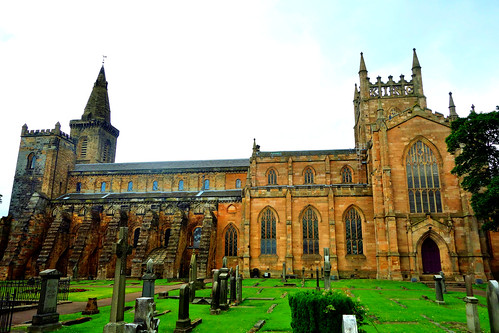 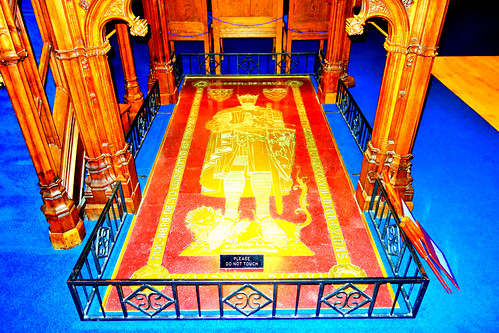 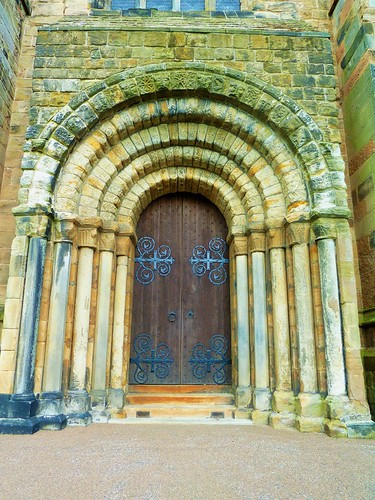 The former Royal Place is now a ruin but, up until its abandonment in the 17th century, offered stunning views over the Firth of Forth (estuary) to the south. The catalyst leading to decline of the Palace was the union of the English and Scottish crowns in 1603 when King James VI of Scotland relocated to London. After the unification, Dunfermline Palace experienced only irregular use by royalty with last occupation by Charles II in 1650 after which the building fell into decline and the roof was removed. 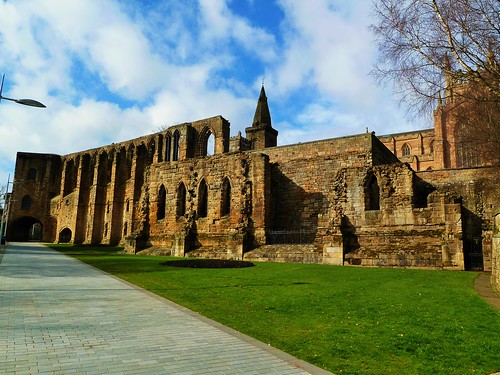 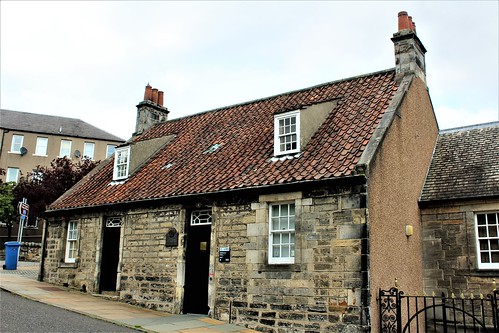 Close to the Abbey Church 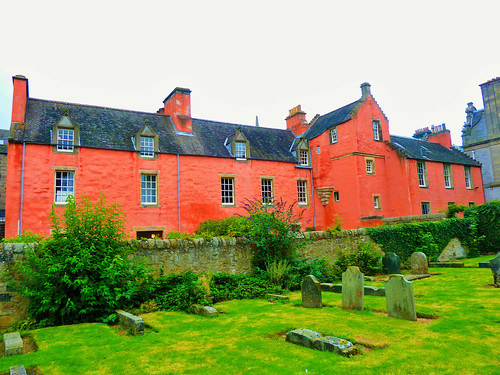 Located in Pittencrieff Park. This was the birthplace of Brigadier General John Forbes (1707-1759) whose British army defeated the French in North America and named Pittsburgh after William Pitt the Elder. 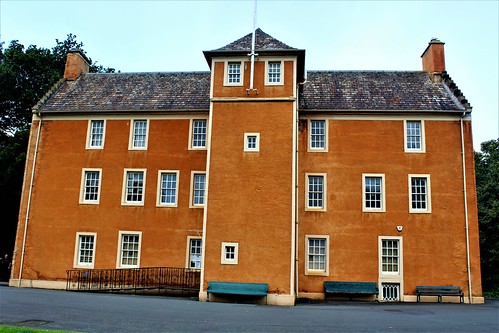 Close to the Abbey and former Royal Palace. A well maintained public space and gardens. 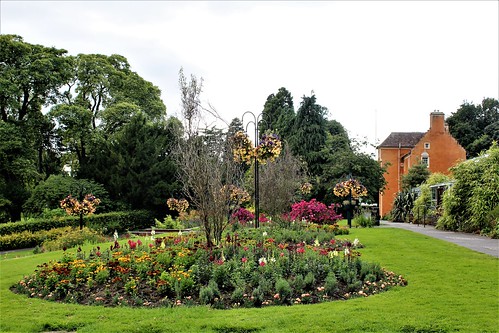 An ancient market cross located on the town's High Street. In bygone days such a cross was an indicator of the town's prosperity and status. 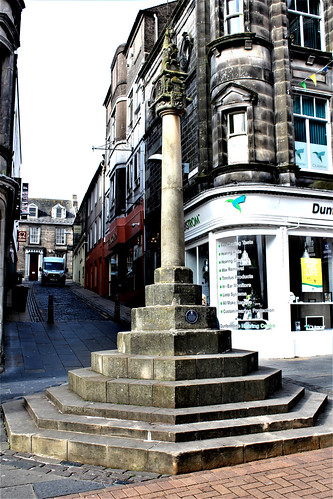 Dunfermline is well endowed with hotels and other types of visitor accommodation. Due to a combination of rail, road and bus links with Edinburgh, Dunfermline is a credible, and possibly cheaper, alternative to lodging in Edinburgh, especially during the peak summer period.

In addition to Edinburgh, Dunfermline is well situated for tours of the Fife Coast, including St Andrews, to the east and Culross to the west.