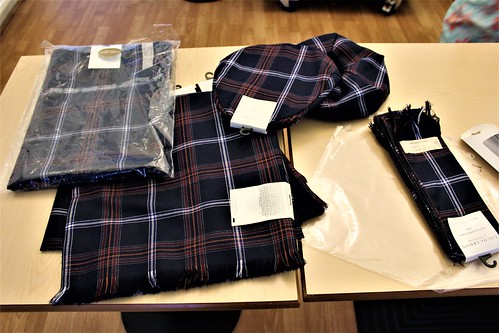 (Above image captures a display of Jewish Tartan.)
Introduction

The bulk of the current Jewish population are descended from late 19th century  migrants from Europe who may have originally been destined for the U.S.A. At the time Scotland was a transit point and for various reasons an element of the migrants did not continue on across the Atlantic. By 1914 the (Jewish) populations of Glasgow and Edinburgh were 12000 and 1500 respectively. Other communities could be found in Greenock, Ayr, Falkirk, Inverness, Dundee and Dunfermline.

The early migrants were very poor and tended to concentrate in and around the Gorbals area  (of Glasgow).  They focused on production and merchandising of goods, e.g. shop-keeping, tailoring, footwear and furniture. In due course, access to higher education provided an escape route from the ghettos and today the Gorbals has a negligible Jewish population.
Suggested Tour Itinerary

By prior arrangement, visit Giffnock Synagogue in Glasgow's Southside. 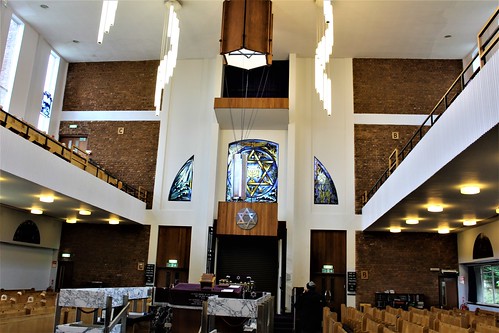 If required, visit the kosher delicatessen at 6 Burnfield Road.

Next, to the nearby (about 4 miles) Gorbals region for a drive around.This is where Jewish immigrants (mainly refugees from Russian pogroms of the late 19th century) initially settled. 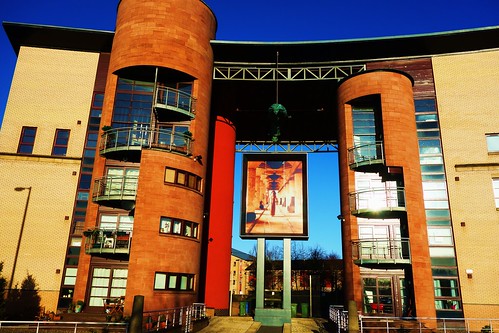 Next, through Glasgow city to the Cathedral and adjacent Necropolis burial ground. At the latter is an exclusively Jewish section.

In the Cathedral's Lower Church can be found an inscription in Hebrew which has proved difficult to fully translate. A Cathedral guide should be able to direct visitors to the precise location. 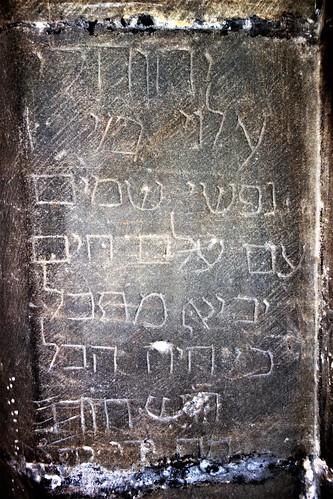 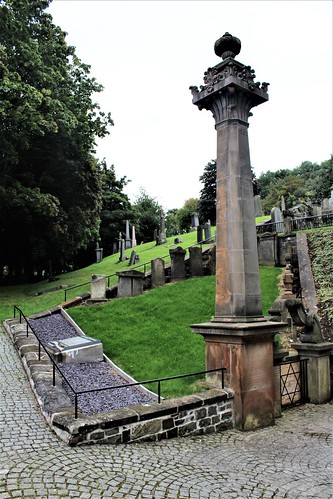 Final visit to Garnethill Synagogue which is Scotland’s oldest and dates from 1879. Here also is the Scottish Jewish Archives Centre.Prior arrangement may be necessary to visit the Synagogue. 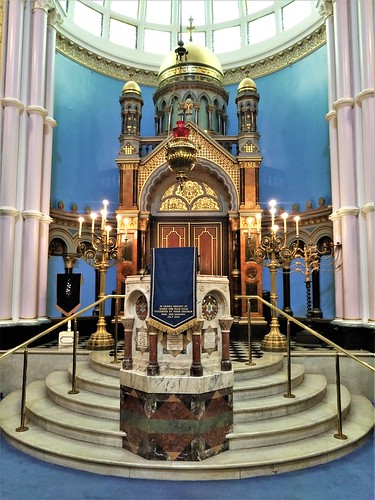