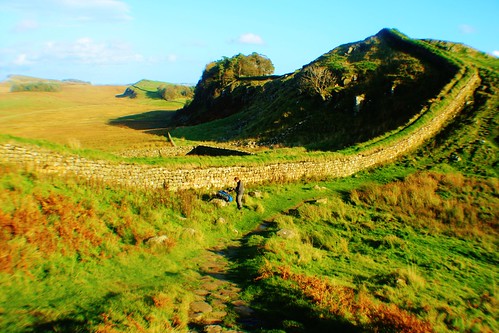 (Above image is a capture if a section of the Wall between Housesteads and the Roman Army Museum.)
Hadrian's Wall (the "Wall") is one of Britain's top historical and archaeological sites and has been assigned World Heritage status. The Wall is located entirely in England and does not now and never has formed the boundary between England and Scotland both of which countries did not exist during the time of the Roman Empire.


The Wall was built during the approximate period AD122- 138 and originally extended for 80 Roman miles (73 British miles) in a line from/to the modern English towns of Maryport (western end) and Wallsend (eastern end). The Emperor Hadrian was unusual in that he consolidated the Empire, no doubt driven by the military and economic imperatives of managing an ever expanding empire in context of hostile tribes to the north of the Wall. Here are some key statistics and information:


Key sites along the Wall (from West to East).

Maryport (Alauna): This fort protected the Western end of Hadrian’s Wall. It was probably built for military units from Dalmatia and the lower Rhineland. The Maryport fort was one of the largest on the frontier and extended to 2.3 hectares. There is a museum close to the site of the fort. 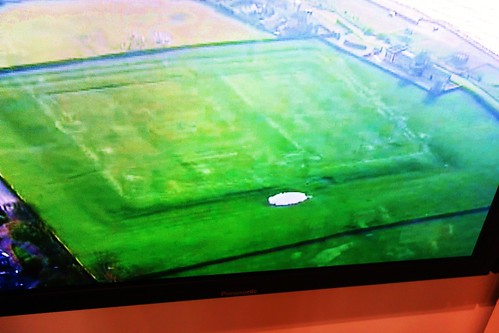 Birdoswald (Banna): A very significant site located atop an escarpment overlooking the River Irthing. Originally built of turf and timber before reconstruction with stone. Evidence suggests a very long period of occupation through to the fifth century and possibly later. The site benefits from an excellent visitor centre and museum. 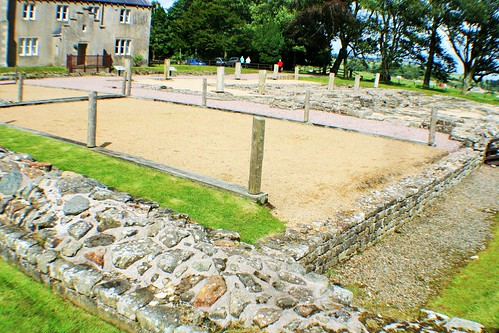 Roman Army Museum: Located next to the fort of Carvoran. A popular visitor attraction.

Chesterholm ( Vindolanda):An extensive and fascinating site which lies just south of the line of Wall and pre-dates the Wall with occupation dating back to AD 85. A very extensive military and civilian site with excellent visitor facilities and on-going excavations. This site is famous for the Vindolanda Tablets, which collectively rank as one of Britain’s top historic treasures. These record routine Roman correspondence on slivers of wood preserved in anaerobic conditions. 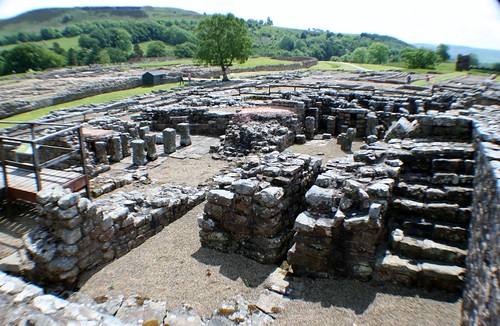 Housesteads (Vercovicium): Probably the best known and iconic site on Hadrian’s Wall. Located high on a ridge and integrated in a line of the Wall which remains reasonably well preserved. An extensive and well preserved site including granaries, headquarters, barracks and latrine. There is a small museum on site. Access via a gentle, uphill walk. 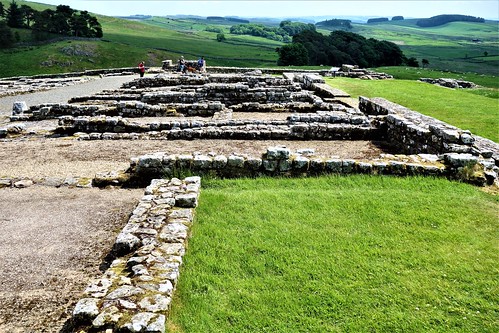 Carrawburgh (Brocolitia): This fort is on private land but there is public access to the nearby temple to the god, Mithras. The actual fort was a subsequent addition to the Wall whilst the Mithraeum (below) may date from around AD 200. 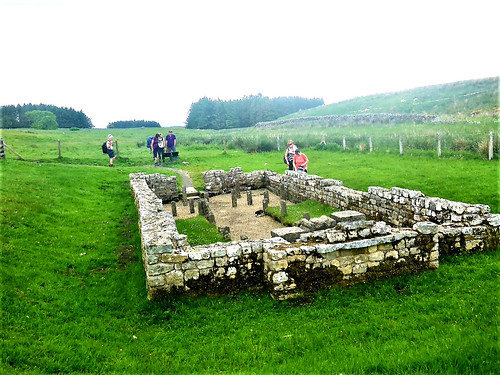 Chesters (Cilurnum) Fort.: A well preserved fort which lies in the valley of the North Tyne River. The on site museum contains finds from Chesters and other forts on the Wall. 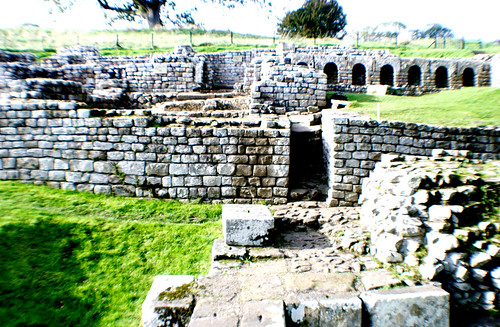 Corbridge (Coria) Roman Town: Established around AD 80 and thus pre-dates the Wall. The civilian town once extended to 12 hectares. Remains include a fountain, granaries and temples. On site is a well stocked museum featuring sculptures and inscriptions found locally. 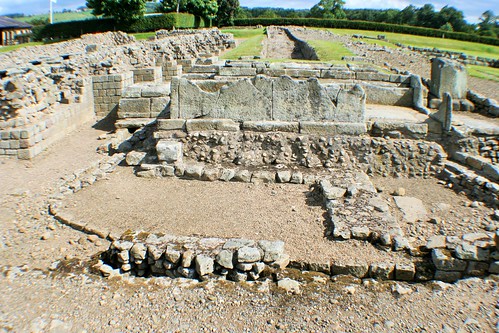 Heddon-on-the-Wall: At this location can be viewed a long stretch of preserved Wall with a width of 10 Roman feet ( 2.9 meters.). 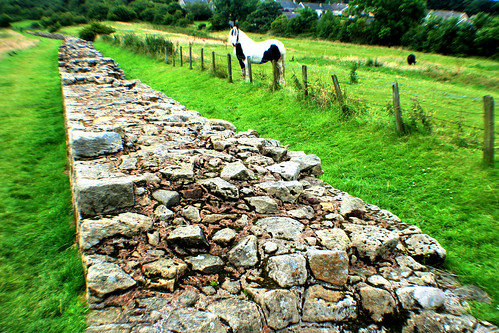 Wallsend (Segedunum): This Roman fort was located at the eastern end of Hadrian’s Wall. The site has been reconstructed and includes a  museum and visitor centre.The Roman site includes HQ building, granary, hospital, barracks and bath house. 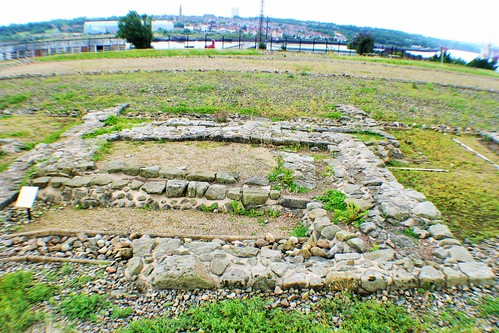 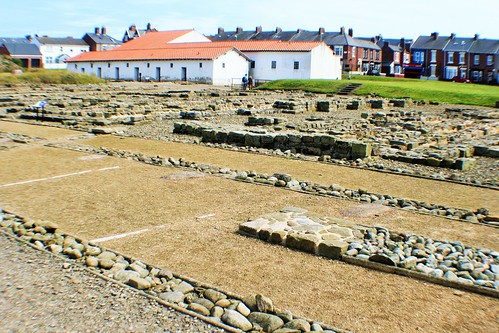 Tips on visiting the Wall: