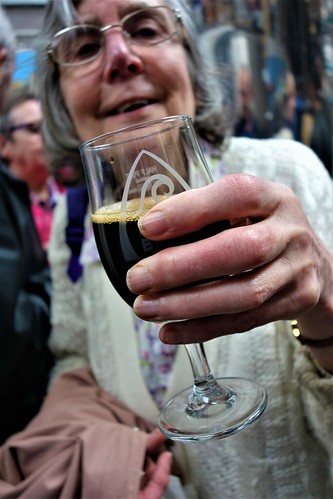 (Above image is a capture of beer tasting)

This evening, I am reporting on a recent visit to a new craft brewery in Glasgow, namely Jaw Brew which is located in an industrial estate at Hillington.

Jaw Brew was started by enthusiasts in 2014 and has grown and prospered since.

The brewery produces a range of nine products which include ales, lagers and beers with alcohol contents (by volume) ranging between 2.2pct and 6.8pct. All the products have a nautical inspired name such as Drift, Fathom, Wave.

Our tour group were provided with a tour covering the key stages of brewing from malting and mashing through to fermentation and bottling. The initial stages are identical to those in the whisky making process. Scotch whisky is, effectively, a beer which has been double (or triple) distilled. 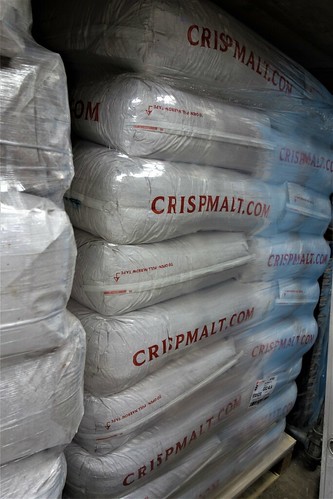 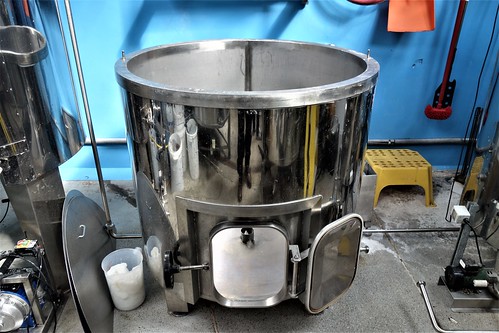 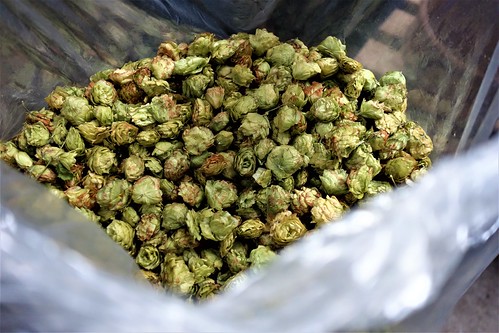 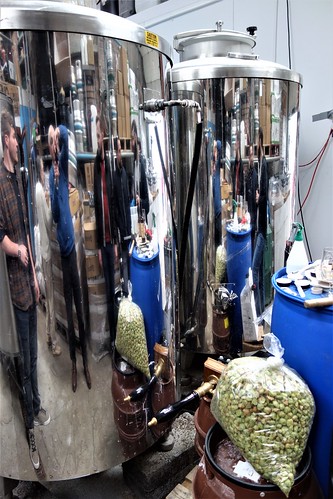 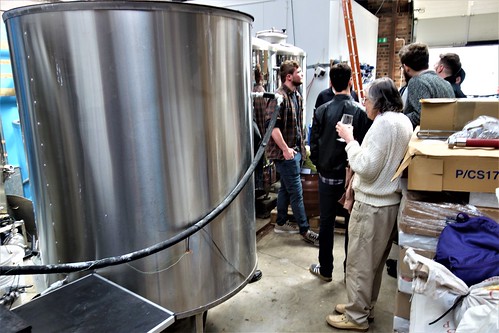 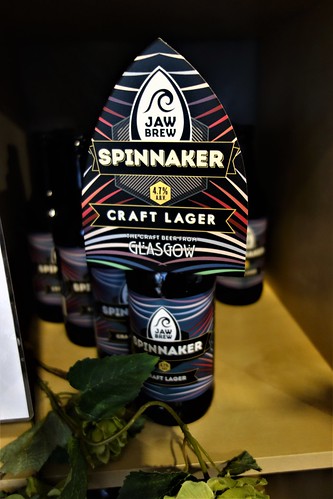