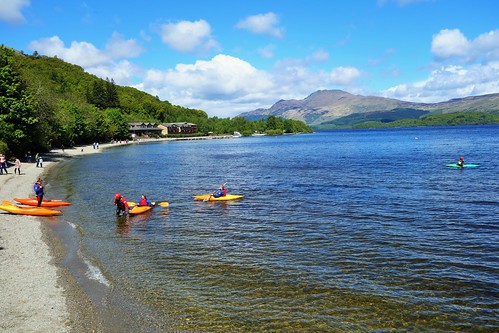 (Above image is a capture of the beach at Luss, in summer, with Ben Lomond in distance.)


Luss which is located just off the main A82 highway between Glasgow and the Scottish Highlands, about 33 miles north of Glasgow. Here can be found small houses with colourful gardens, a historic church, lochside beach, pier offering panoramic views of Loch Lomond  and Ben Lomond (mountain), boat trips (in season) plus shops, tourist accommodation and refreshment facilities. 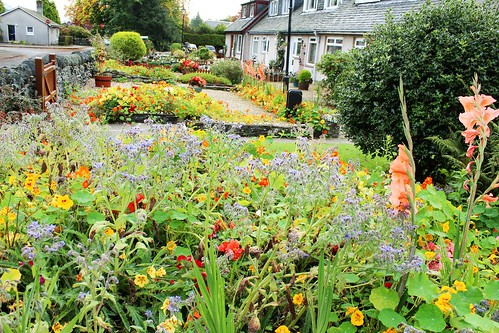 Quaint cottages at Luss. These were originally constructed to house workers in a nearby slate quarry which is no longer in operation. 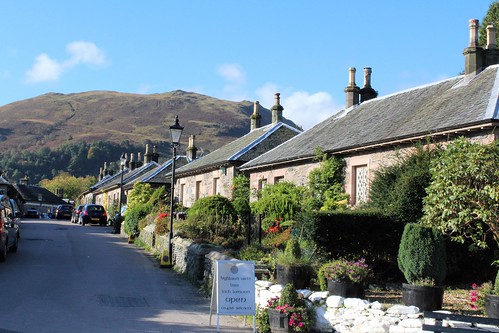 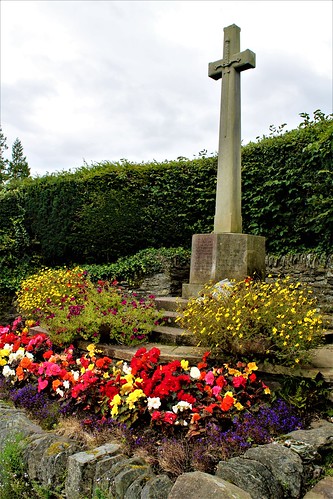 Summary information on Luss as follows: 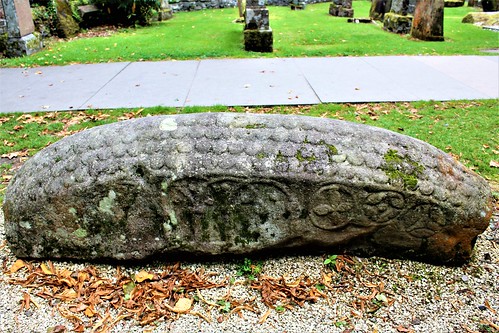 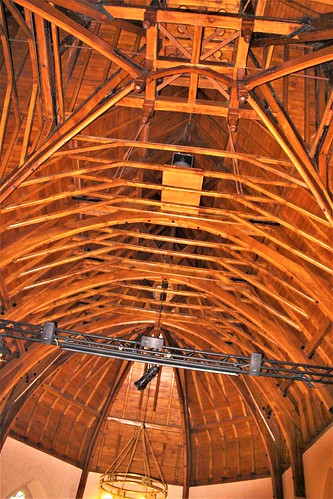 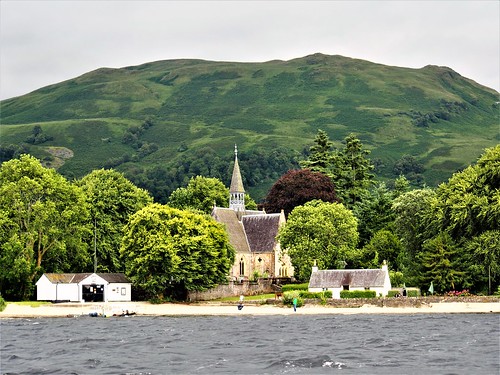 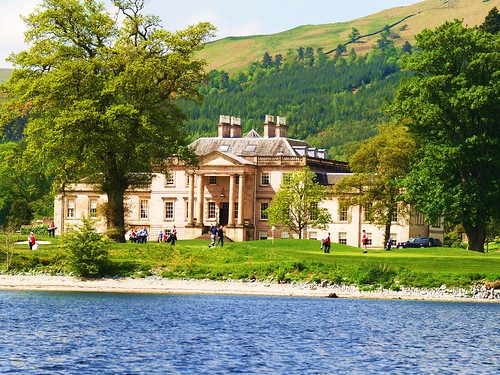 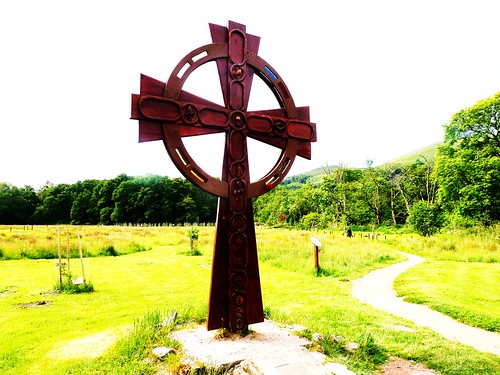 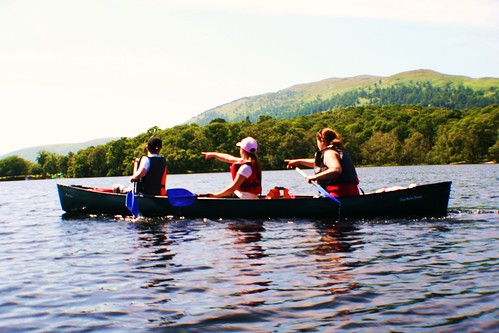