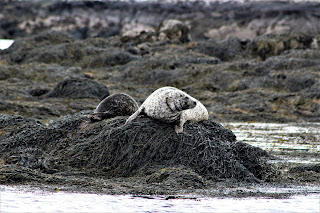 (Above image is a capture of a seal at Loch Ewe.)

This morning, I departed my lodgings at Talladale on the banks of Loch Maree in N.W. Scotland. Just as I was leaving the mail delivery lady arrived with vehicle radio loudly playing ceilidh (traditional Scottish) music which I thought made a nice, cultural change from the racket of blaring pop music, being the usual fare of morning radio stations.

Next, I drove a couple of miles north and stopped to visit Victoria Falls (not to be confused with namesake in Zambia, Africa). As the image shows, water flow was light due to a combination of mild winter with light snow and a very hot, dry spell earlier in the month which actually triggered landscape fires in the region. In fact, the local scenery was blackened as the result of fires occurring about 5 days ago. 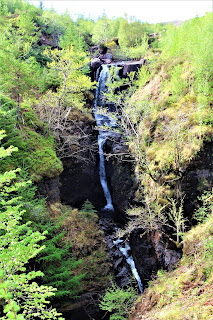 Next, past Gairloch on the coast and then on to Inverewe Garden on the banks of Loch Ewe. 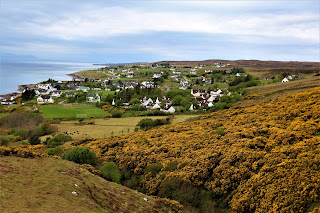 The garden was started by landowner, Osgood Mackenzie around 1880. By Mackenzie’s death in 1922 the Garden was recognised as one of the country’s great plant collections. Mackenzie’s daughter, Mairi, cared for and develop the garden from 1922 through to transfer to National Trust in 1952.
This rich and diverse collection comprises:
The lush plants and vegetation are a product of the Gulf Stream, a current of warm water which provides the West of Scotland with a climate significantly milder than its latitude would otherwise warrant. 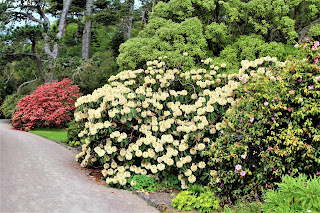 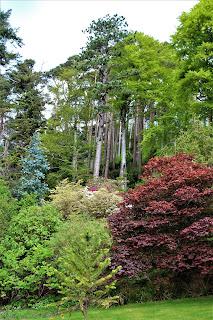 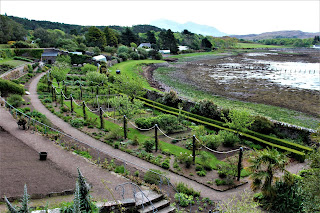 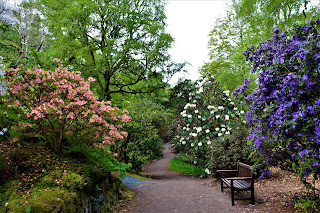 In addition to exploring the extensive garden I joined a two hour boat tour on Loch Ewe in course of which we encountered seals (many), herons, oyster catchers (birds) plus some crabs hauled up from the bottom. 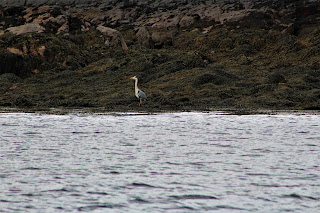 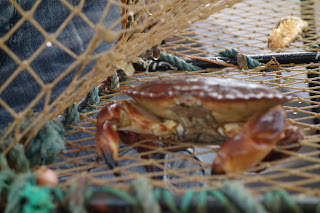 Finally, I moved on north, tracking the coast along the A832 and A835 until reaching my destination for the night of Ullapool on Loch Broom. Here there is a commercial port and ferry link with the Outer Hebrides. 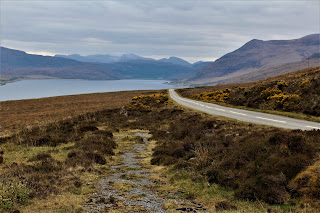 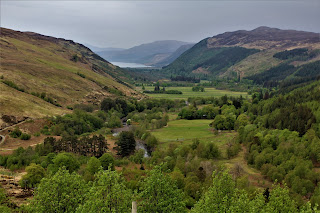 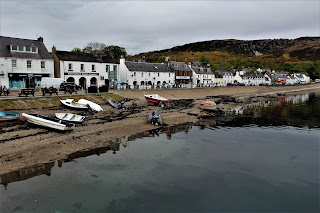 Weather stayed dry until mid-afternoon and it appears that I should benefit from more dry weather tomorrow.This is fine for my purposes but the land surface is very dry.
North Coast 500 Day 2