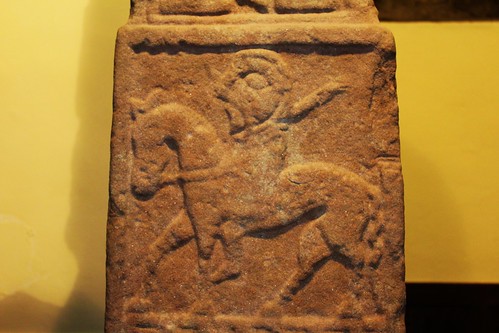 Early Settlers: Scotland’s first settlers arrived about 10,000 years ago following the end of the last period of glaciation. This is known as the Mesolithic period. One of the earliest known sites from this time has been found at South Queensferry, near Edinburgh although this is not open to visitors. These early people  may have lived a transient, hunter -gatherer, lifestyle.

The Neolithic Period and Stone Circles: Around 3000 BC standing stones and stone circles started to appear. There are many extant examples surviving which include Callanish on Isle of Lewis, Kilmartin Glen, Machrie Moor on Isle of Arran and the Ring of Brodgar on Orkney. The Neolithic village of Skara Brae on Orkney dates from 3100 BC. Stone circle building ended around 1000 BC, a time which coincided with climate change and slight lowering of temperatures which in turn triggered changes in agriculture practices. 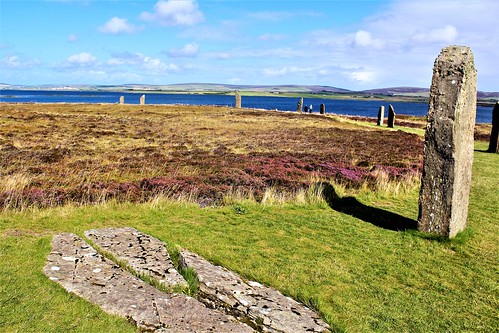 Iron Age: Major advances in technology occurred around 1000 BC. Products were made using bronze, gold and iron, with latter used for agricultural tools and weaponry. Buildings associated with this period include: 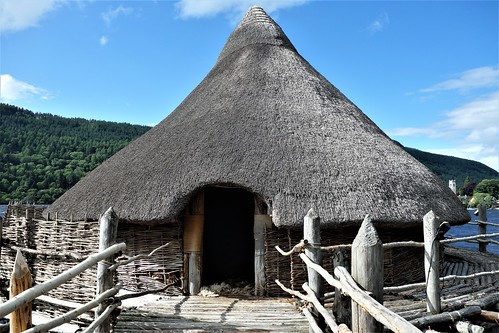 The Picts: By the commencement of the first millennia it is believed the Picts  controlled most of mainland Scotland. These people were probably descended from the early settlers. There is no record of a written language from the Pictish era. However, they were excellent stone carvers and have left a considerable legacy of their work. Place names beginning ‘Pit’ usually indicate a Pictish settlement. 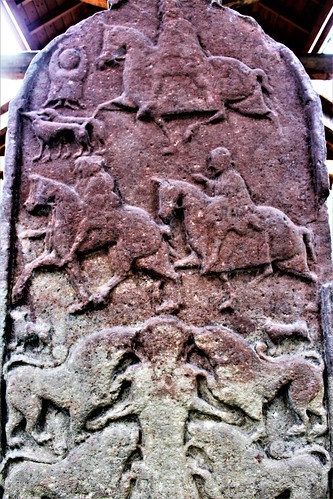 The Romans in Scotland:  The Romans occupied most of what is now England from AD 43 TO AD 410. For most of this period the northern frontier was Hadrian’s Wall. However, the Romans did have various military incursions into what is now Scotland principal of which was the northern extension of the Empire to a line between modern day Glasgow and Edinburgh and  a wall built to secure it. This is known as the Antonine Wall  which was occupied between AD 139 and AD 160.

Section of Antonine Wall near Croy. 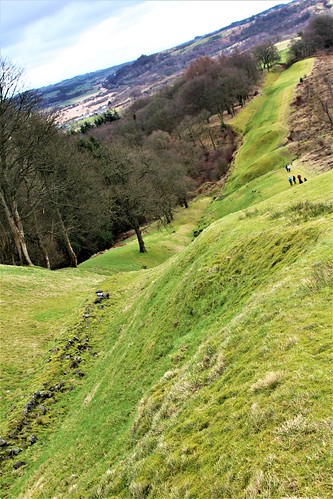 The Scots: This name is derived from Scoti or Scottii, Gaelic speakers from Ireland. By AD 500 these people had gained a significant power base at Dunadd in Argyll, West of Scotland under Fergus Mor. Other ethnic groups occupying Scotland at this time were the Angles ( S.E.Scotland) and the Britons (S.W. Scotland). 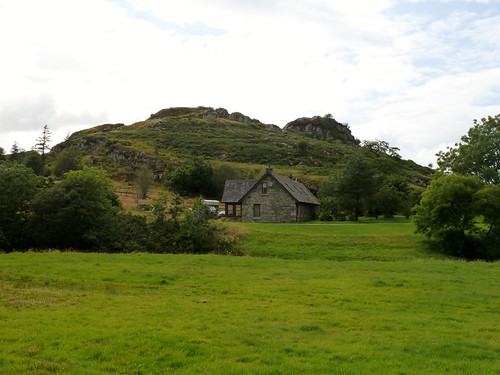 Christianity: St. Columba, an Irish-Christian missionary, established a monastery on the remote island of Iona off the West of Scotland, in AD 563. From here Christianity was introduced into Northern Britain. The famous Book of Kells probably originated on Iona in the 8th century AD. 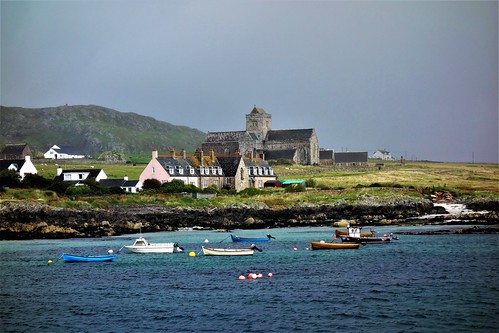 The Vikings: Starting with raiding in the 8th century AD and then permanent settlement, the ( Norwegian) Vikings controlled Orkney, Shetland and the West of Scotland until defeat by the Scots at the Battle of Largs in AD 1263. Many place names in these areas reflect Scandinavian origins. 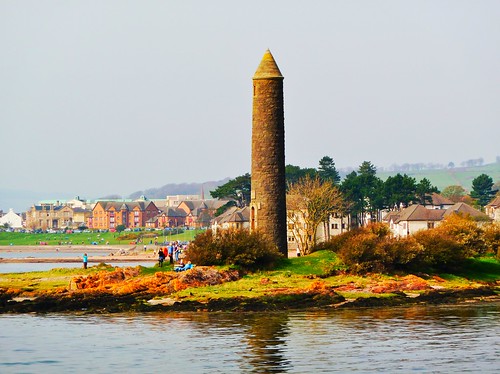 Scotland Unified: The genesis of a unified Scotland occurred around AD 849 when Kenneth MacAlpine ( a Gael/Scot) won a military victory against the Picts and took over their territory.

Arrival of the Normans: At time of the Norman invasion of England in 1066, Scotland was, and remained, a separate country. However, recognising the influence of their powerful southern neighbour, some Norman families were invited to Scotland and granted significant landed estates.

Scottish Clans: The clans have origins in family and territorial groupings dating from around the 11th century. The concept endured due to affinity with the Norman feudal system but came to an end following final defeat of the Jacobites at the Battle of Culloden in 1746.

Castle and Abbey Building: Many of Scotland’s castles and abbeys date from around the 12th century AD. Noteworthy examples include Stirling Castle and the Border Abbeys. 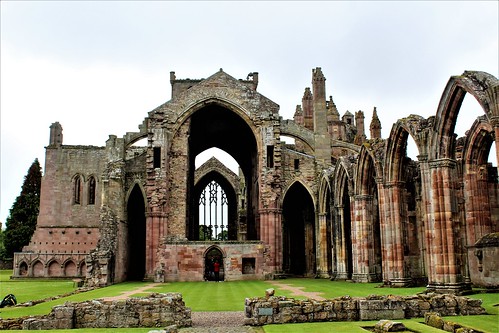 Wars of Independence: Between AD 1296 and AD 1357, England’s monarch, principally Edward I, attempted to gain military control of Scotland. This entailed significant English defeats at Stirling Bridge ( 1297) and Bannockburn (1314) where the victors were William Wallace ( aka ‘Braveheart’) and Robert the Bruce respectively. Scotland was victor and remained independent. 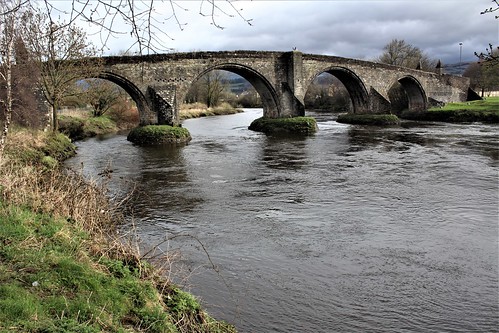 Declaration of Arbroath, AD 1320: A declaration of Scottish Independence signed by Scottish nobles of the day and addressed to the Pope who at the time was a major power broker in Europe.

Golf: Scotland is acknowledged as the home of modern golf. The first record of the game dates from 1457. 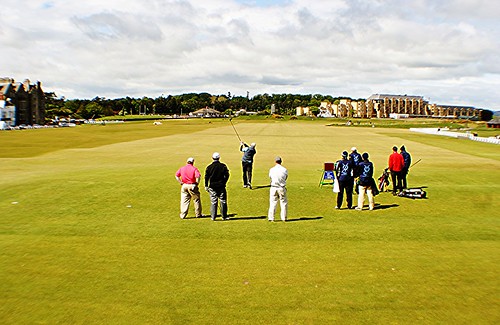 Whisky: The first record of whisky in Scotland dates from 1494. 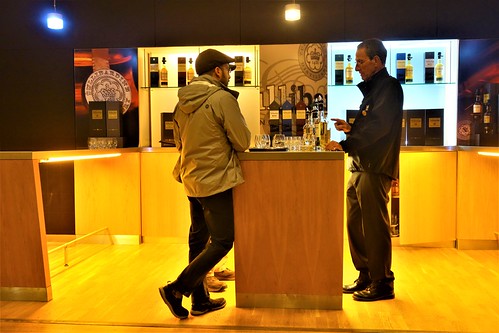 Mary, Queen of Scots ( 1542-1587): A tragic figure who succeeded to the Scottish crown at age just 6 days. She became Queen Consort of France until death of her husband in 1560. Returned to Scotland and then entered into two unsuccessful marriages. Abdicated and tried to regain the throne. Unpopular, she fled to England for sanctuary but was eventually executed there for treason. 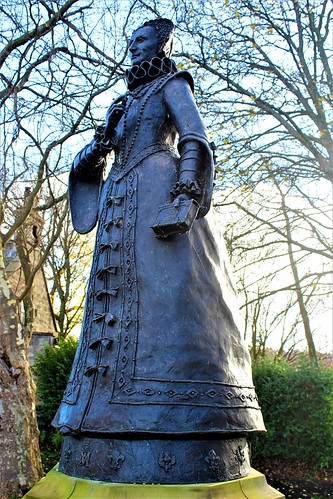 Reformation 1560: This was the abrupt conversion of Scotland from Catholicism to Protestant Presbyterianism. John Knox was one of the leading protagonists of the change. Many places of worship suffered physical damage at this time, particularly abbeys many of which remain in a ruined state today.

Border Reiving: Raiding activity in the Scottish Borders  and Northern England which reached a peak in the 16th century. Families such as Armstrong, Scott and Routledge ‘Border Reivers’  were engaged in persistent feuding and raiding each others property and livestock. At this time the Scottish Borders was known as the Debateable Lands because of absence of governance.

Union of Crowns of Scotland and England 1603: As a consequence of Queen Elizabeth I of England dying childless, her cousin, James VI of Scotland became King James I of England and Ireland and ruled all three countries.

National Covenant, 1638: A declaration signed by supporters of Presbyterianism to withstand pressure to adopt Episcopalian principles in Scotland’s churches. Resulted in bitter and bloody religious conflict, particularly in the south west of Scotland.

Rob Roy MacGregor ( 1671-1734): A romantic legend who participated in military rebellion and cattle rustling. Was bankrupted, outlawed, ran a guerrilla campaign against the Duke of Montrose and came close to being deported. He died near his birthplace at Balquhidder in the Trossachs region. 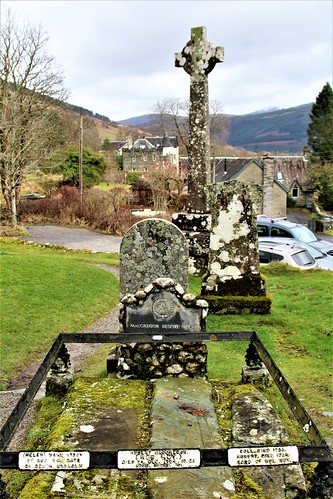 Darien Scheme 1690s: A failed venture to establish a colony in what is now Panama. Poorly resourced and led the Scheme almost bankrupted Scotland and accelerated the union with England, which occurred in 1707.

Act of Union (with England), 1707: A single, United Kingdom known as Great Britain came into being in 1707  consequent upon successful merger negotiations having been concluded in 1706. The Scottish Parliament disbanded and henceforth Scotland sent representatives to the single Parliament at Westminster.

Jacobite Rebellions: Because of his Roman Catholic leanings, King James VII (Scotland) II (England) was deposed by the British establishment in 1688 and replaced by the Protestant, King William of Orange and his wife, Mary from the Netherlands. This triggered a series of subsequent military uprisings to replace the deposed Stuart dynasty. ( Jacob is Latin for James and hence supporters of James were known as Jacobites.). Battles occurred in Scotland in 1689, 1715, 1719 and 1746. The latter occurred at Culloden near Inverness where ‘Bonnie’ Prince Charlie, the grandson of the deposed James, suffered a crushing defeat after which no further uprisings occurred. 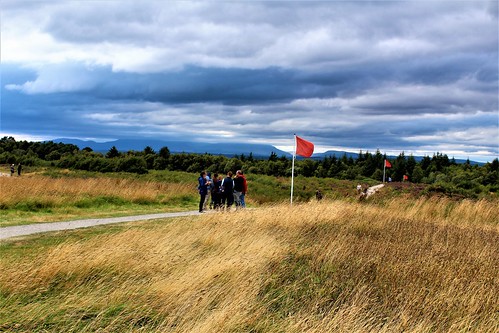 Highland Clearances, 1750-1850: Old clan land system was disbanded. Thousands of Highlanders were ejected from their homes to make way for large-scale sheep farming. Many of the dispossessed emigrated to Canada, United States and Australasia. 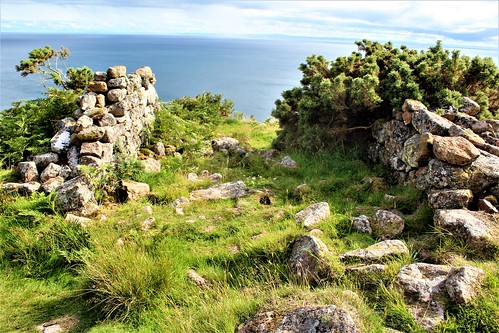 Scottish Enlightenment, 18th century:  Benefiting from a high rate of literacy, there occurred a flowering of intellectual and scientific accomplishments across many fields  including architecture, science, economics, literature and geology. This is the period during which Scotland’s National Poet, Robert Burns ( 1759-1796) produced his extensive portfolio of poems and songs. 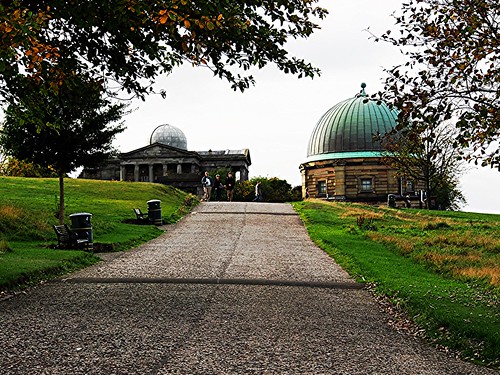 Industrial Revolution:From the late 18th century, Scotland was at the forefront of the Industrial Revolution. Cotton and thread mills were powered by abundant free water power.James Watt (1736-1819) improved the efficiency of the steam engine which spurred on developments in railways and shipping aided by extensive reserves of coal. Glasgow was a world leading manufacturer of ships and railway locomotives. Many of the mills and other relics from the industrial, era can be seen today. 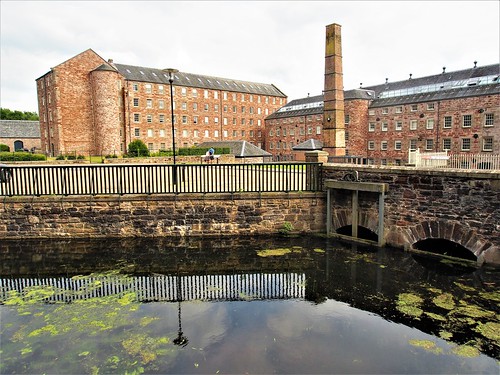 Scotland Today: The Scottish Parliament at Edinburgh enjoys a large degree of autonomy within the United Kingdom. Principal industries include agriculture and forestry, fishing (including fish farming), manufacturing, shipbuilding for the military, whisky, textiles, construction, financial services, oil extraction (from the North Sea), tourism and software (including computer games).