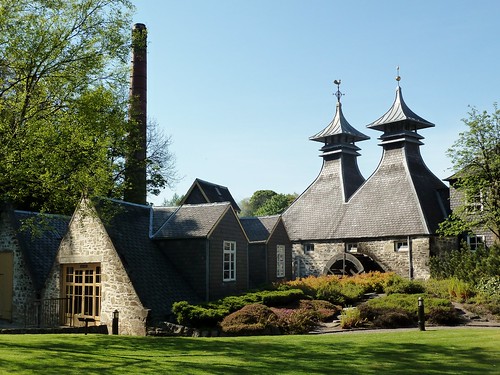 (Above image is a capture of Strathisla Distillery, Keith.)

There are over one hundred working distilleries in Scotland all of which produce a product known as a ‘single malt’, a term which means the product of a single distillery. Some of the output goes into blends such as Johnnie Walker or Dewars, whilst the rest is sold as a single malt under such labels as Glenfiddich, Glenlivet, Dalwhinnie and Auchentoshan. Single malt whisky is made from barley.  There are a small number of distilleries which  produce whisky from grain such as wheat or maize. Grain whisky tends to be produced on an industrial scale and is mainly used as a major constituent of blended whisky. 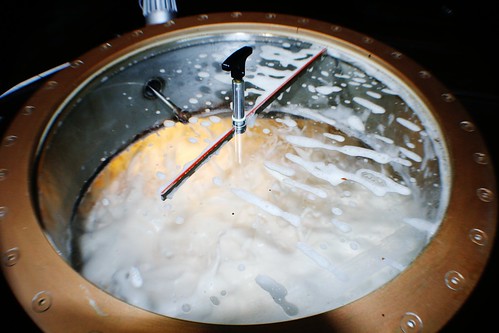 The industry is split into four whisky regions: 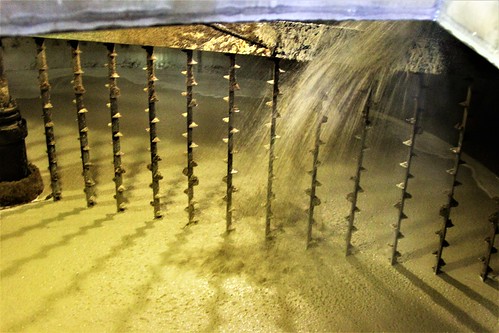 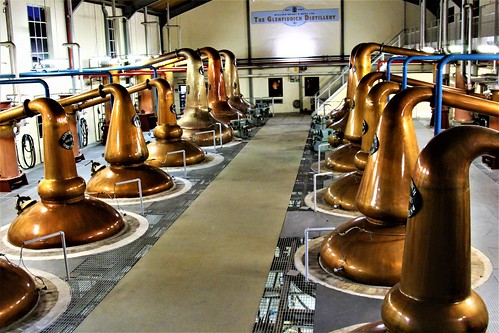 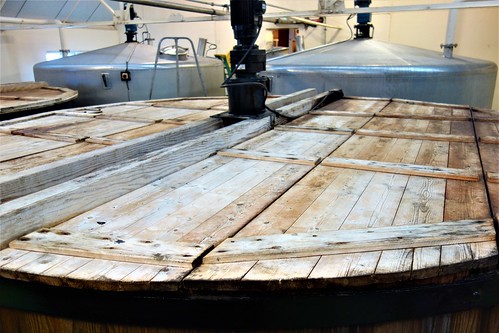 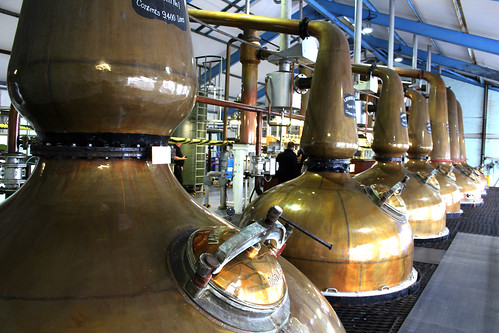 →Lowlands: Five distilleries which include Auchentoshan and Glenkinchie. 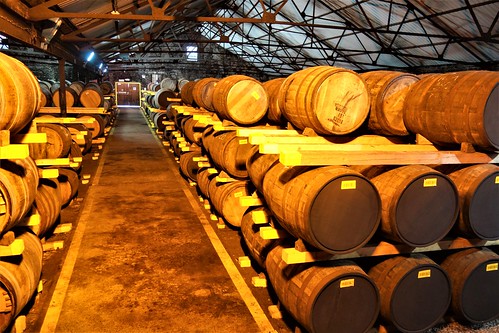 The single malt manufacturing process is identical across the industry entailing malting, mashing. fermentation, distillation and maturation. Each distillery has established a unique product identity as a function of subtle variations influenced by shape of stills, water supply, constituent of the malted barley and the maturation process. Distilleries on Islay  (such as Ardbeg and Lagavulin) are renowned for producing a smokey or peated whisky whereas most other malts have low or zero peat content. The vast majority of Scotch whisky is produced using a double distillation process. Auchentoshan (near Glasgow), in common with Irish distilleries, uses triple distillation. 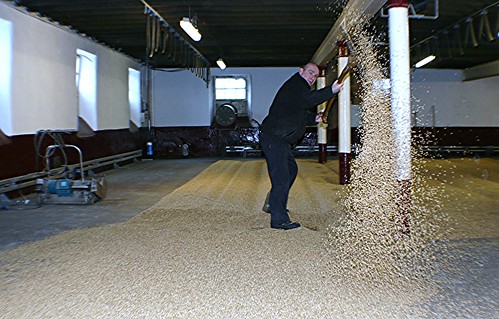 About half of the producing distilleries provide tours and tastings for visitors. Standard tours last about one hour whilst more extensive and detailed nosing and tasting tours can last for about three hours or longer. 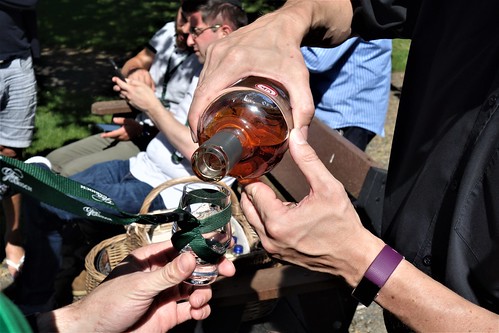 On Speyside, near to Craigellachie, can be found Speyside Cooperage, which is dedicated to the manufacture and repair of whisky casks. There is a visitor centre where tourists can watch the energetic coopers working on the casks.

Coopers at work at Speyside Cooperage. 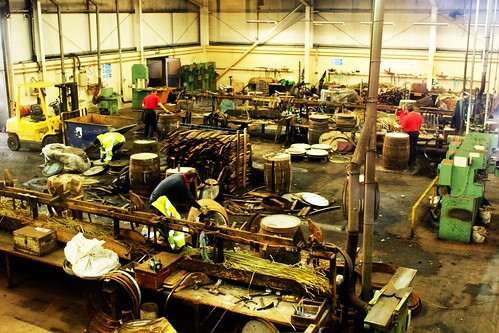