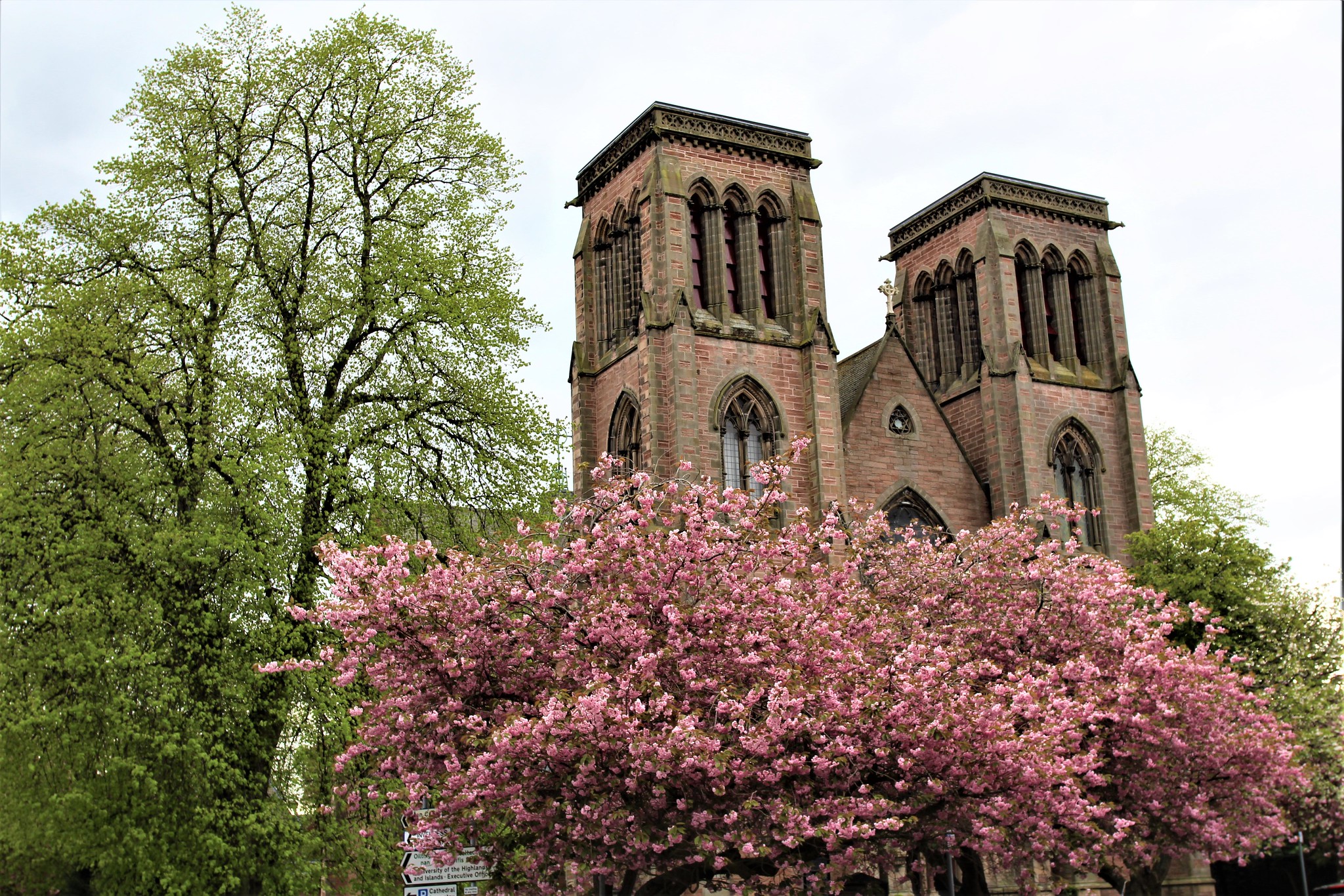 (Above image is a capture of Inverness Cathedral (Anglican/Episcopalian) which dates from 1869.)

This afternoon, I undertook a walking tour around the City of Inverness, Scotland which is described as the 'Capital of the Highlands'. Population is 46,000.

Inverness is located at a latitude of 57.47 degrees north at junction of the northern tip of the Great Glen geological fault on the Moray Firth which connects with the North Sea via the River Ness.

The name translates as 'mouth of the River Ness'. which is apposite as the river flows through the city centre.

This ornate building is the Town House which dates from 1882. It is now the civic office of the Highland Council. 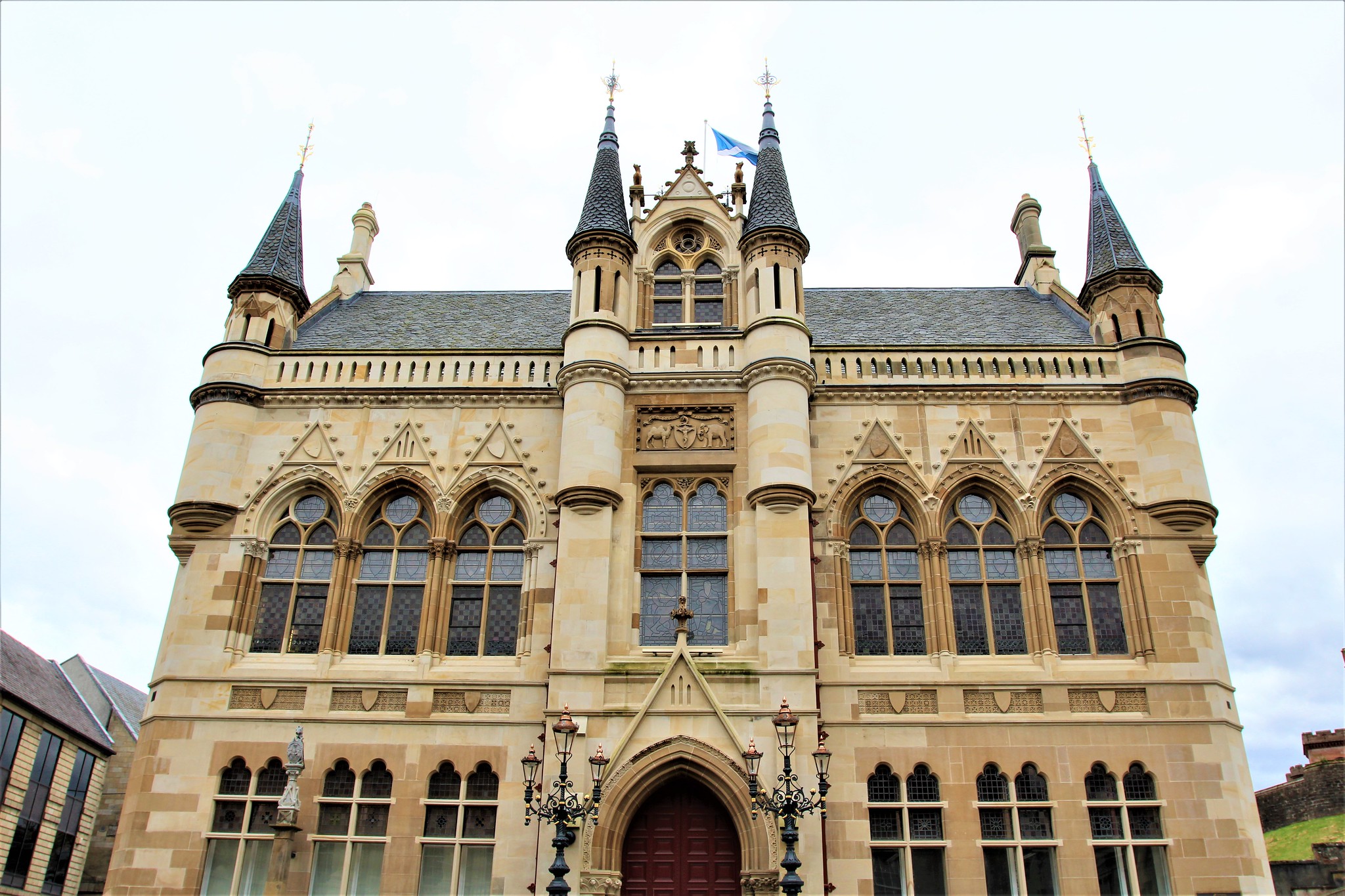 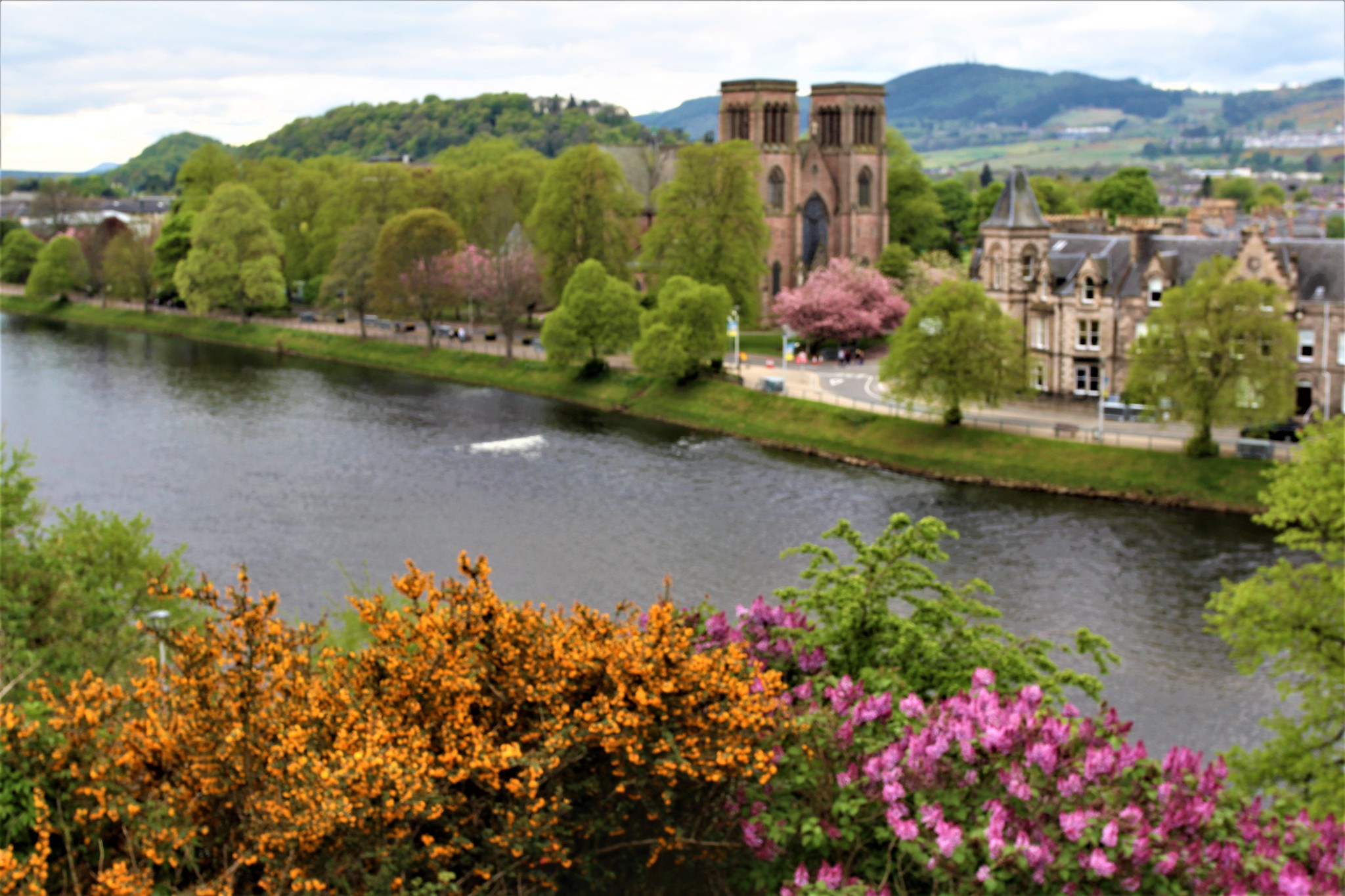 Inverness Castle, 1834. This name is a misnomer because the current building has never been used for military purposes although is is built on the site of a succession of since demolished military castles and forts dating back to the 11th century.The current building is used (as originally intended) as a court and for local administration. Statue in front of the building represents Flora MacDonald who helped Bonnie Prince Charlie to escape after his defeat at the nearby Battle of Culloden in 1746. 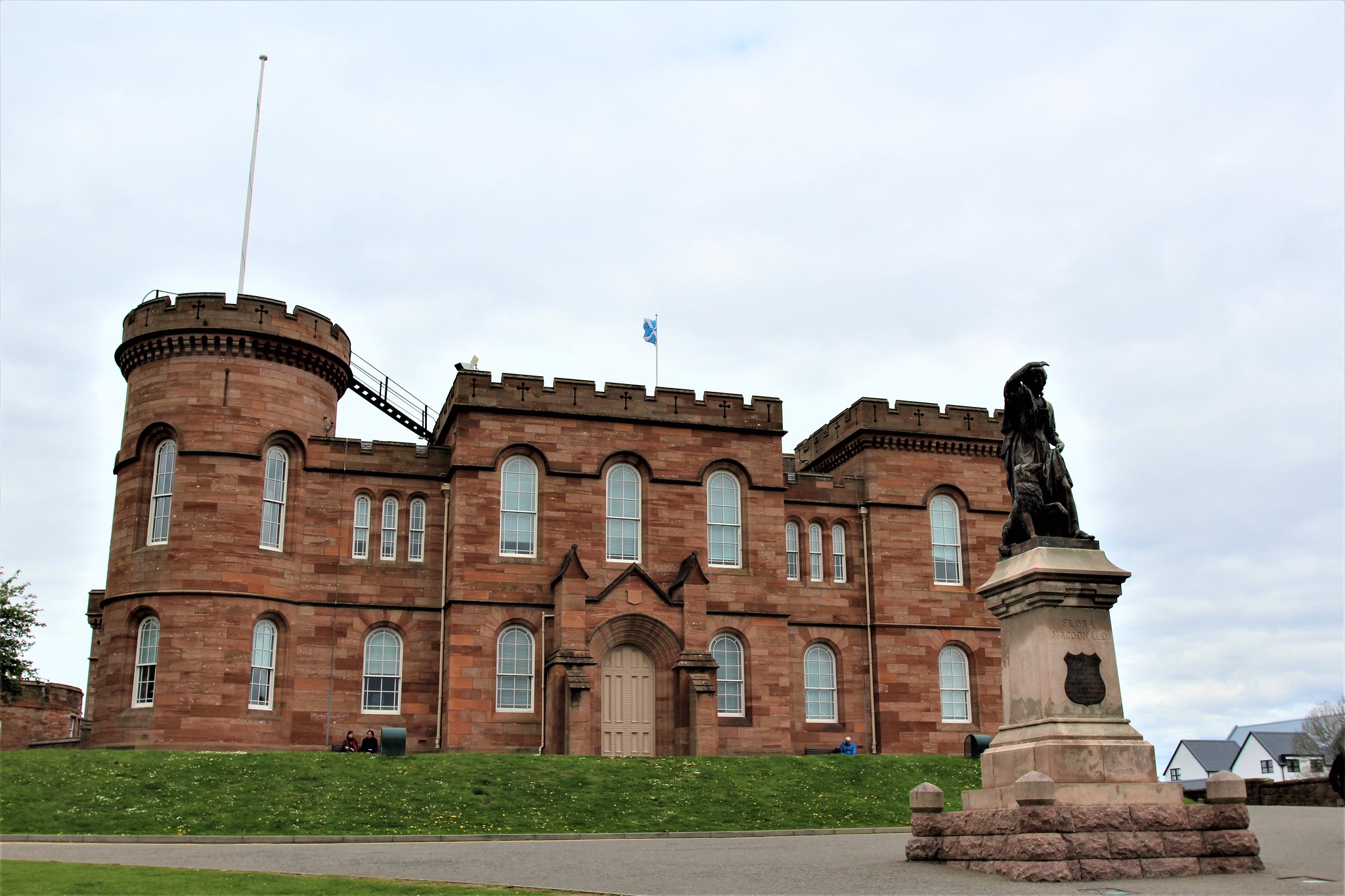 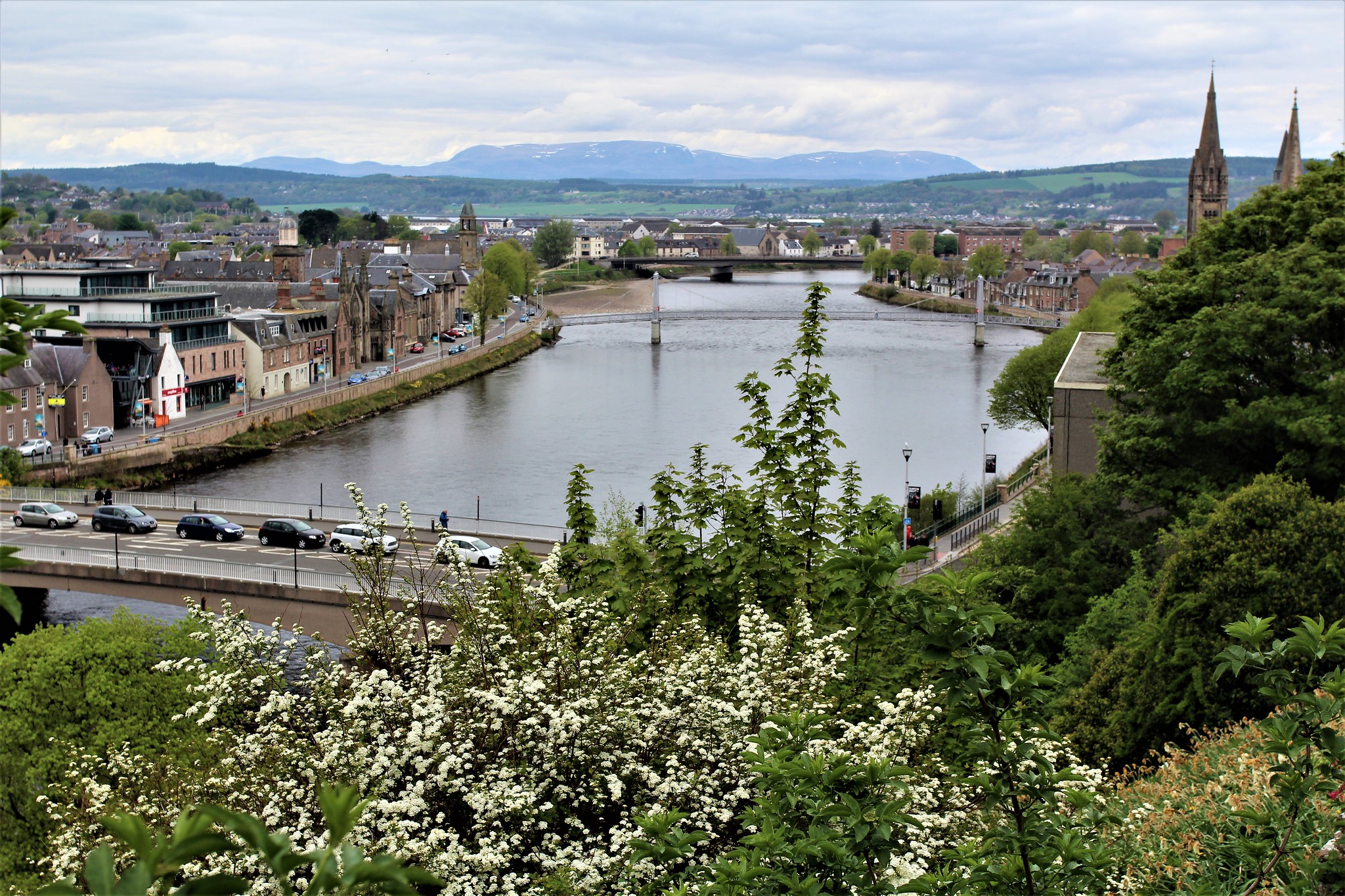 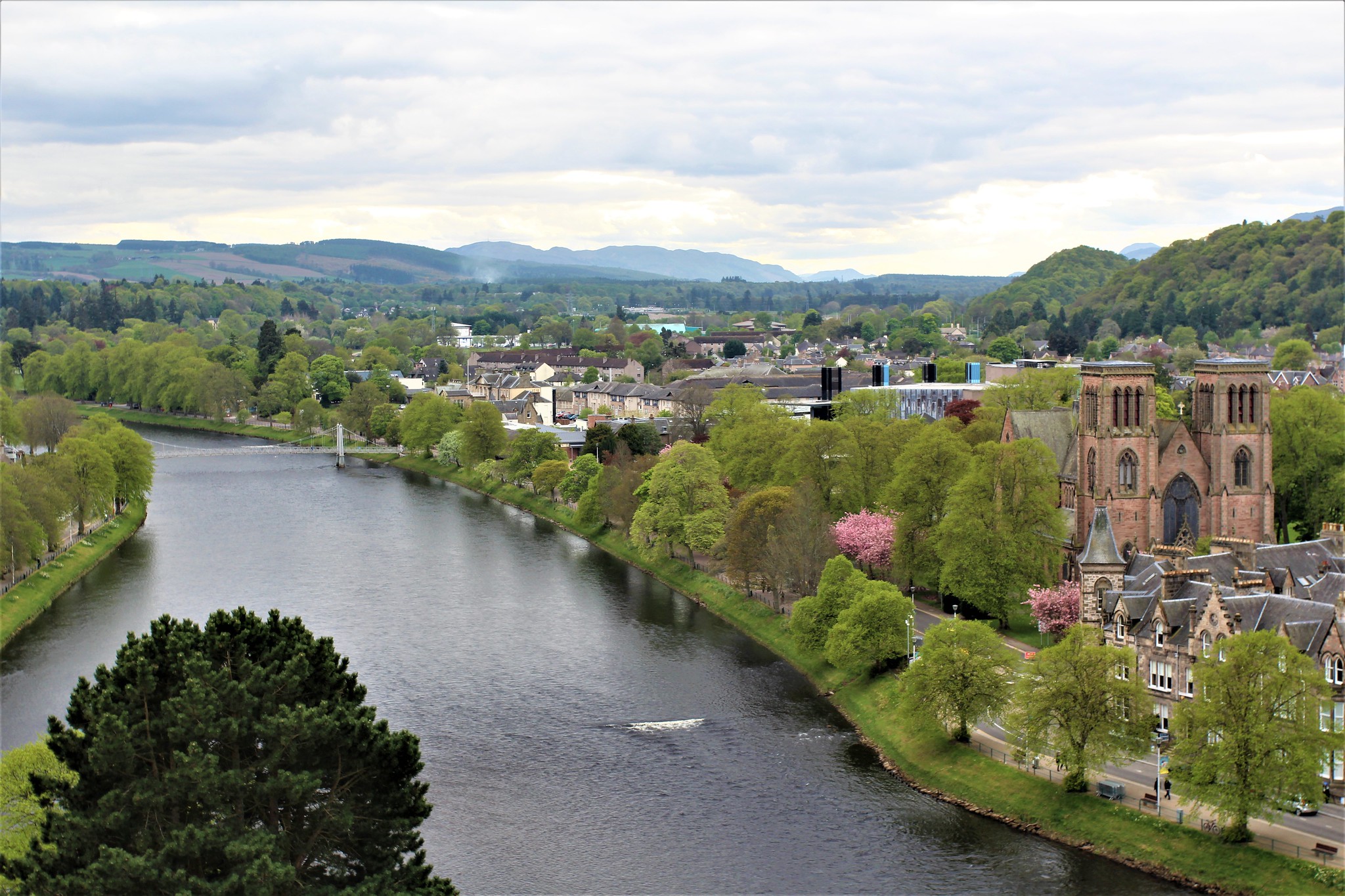 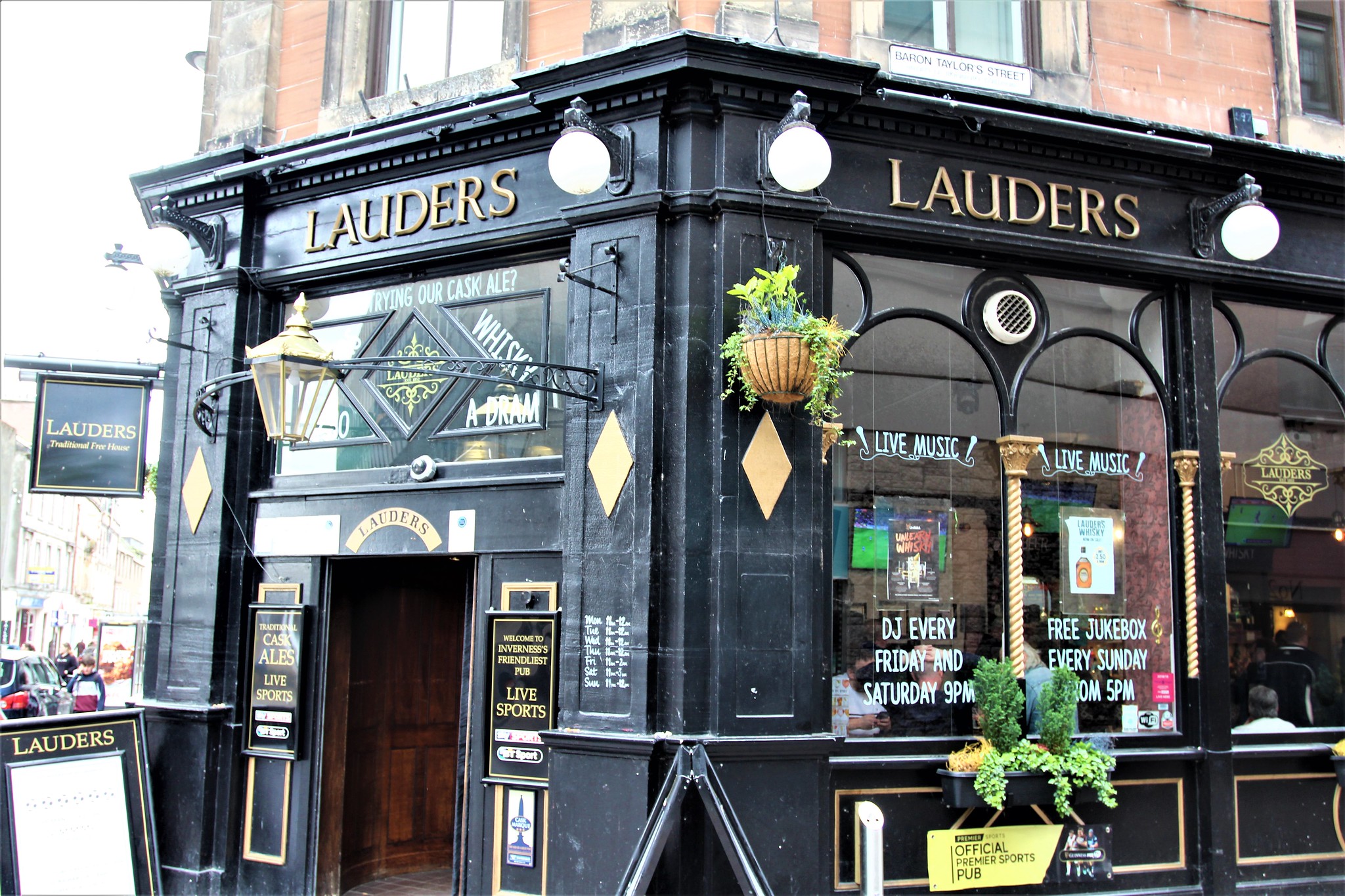 Abertarff House, the oldest building in Inverness dating from 1593. The name Abertarff means 'mouth of the the River Tarff' and appears to display Brittonic (Welsh) language origins. 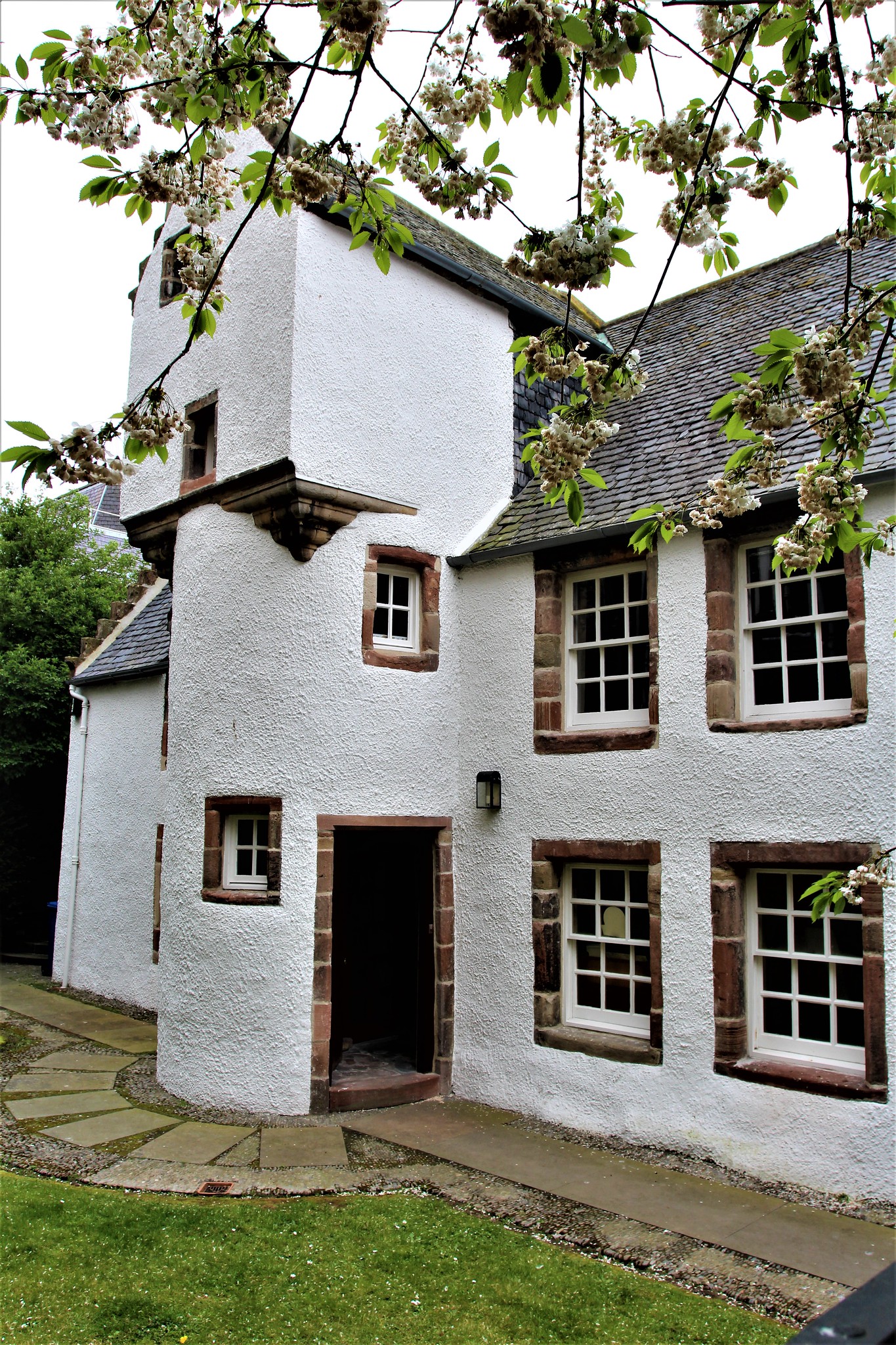 Dunbar's Hospital, built in 1688 as a almshouse and hospital. Now used as a senior citizens day centre and shop. 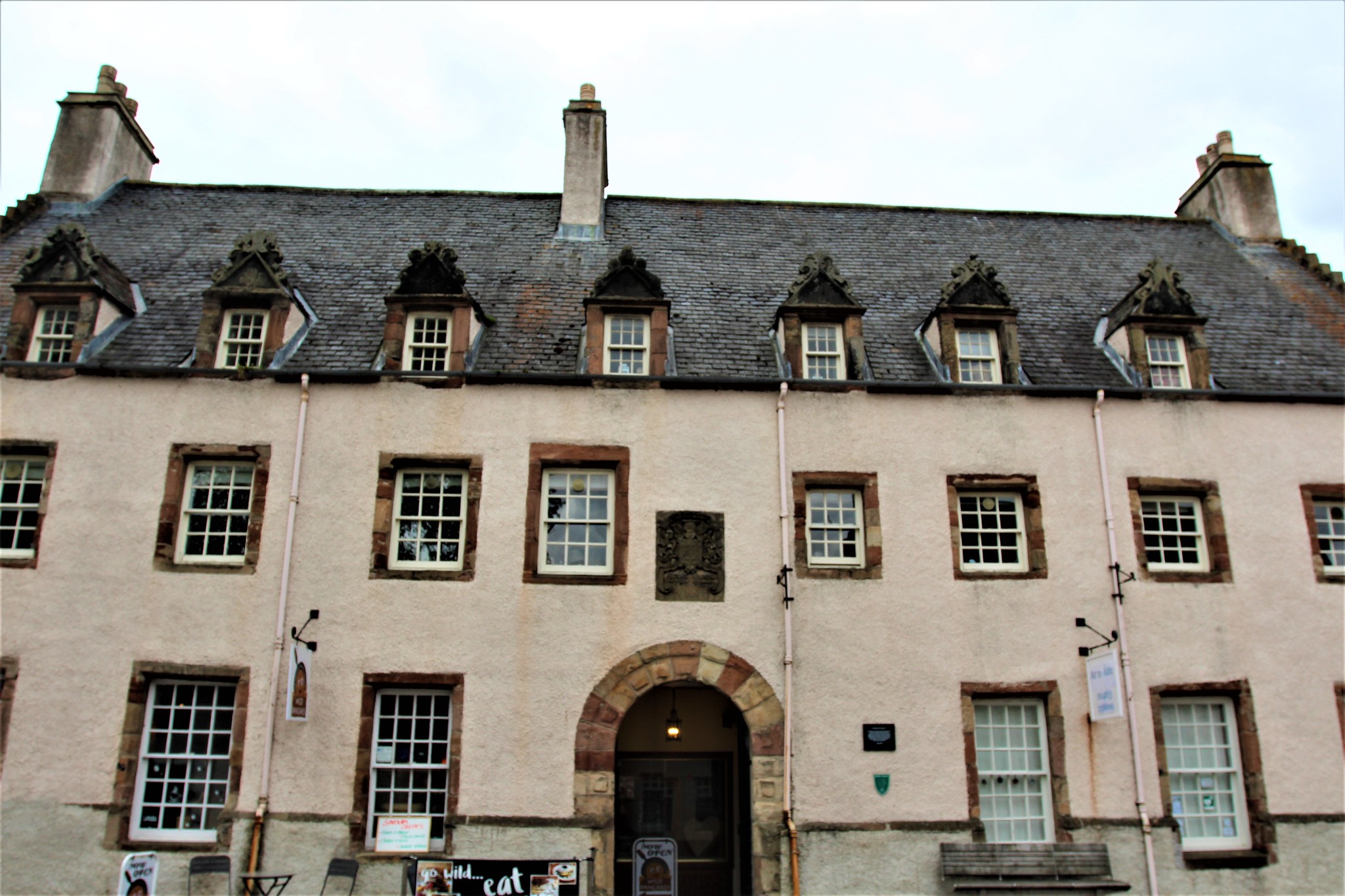 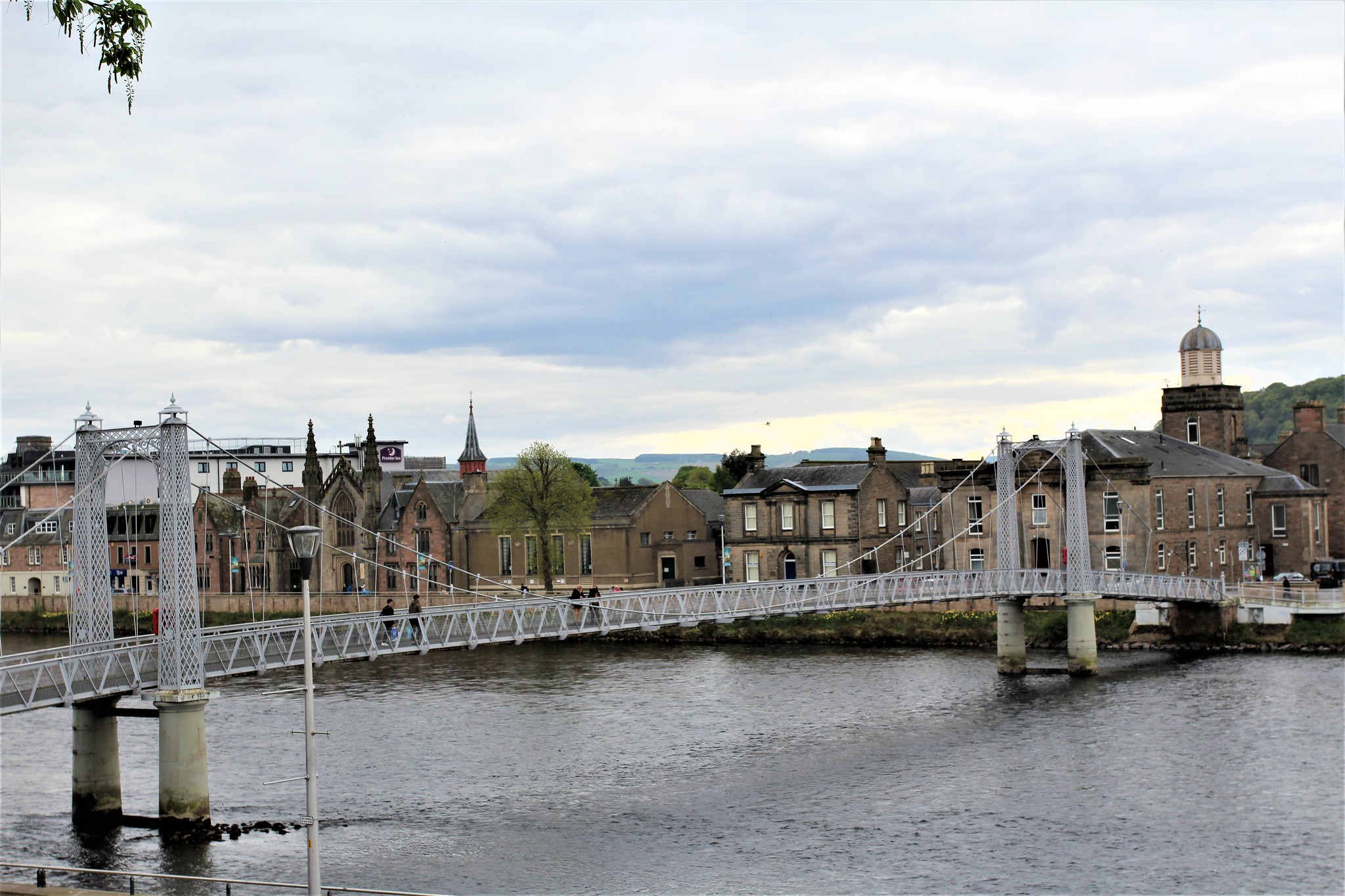 Old High Church, 1772. There have been a succession of Christian places of worship on this site dating back to the 6th century AD. 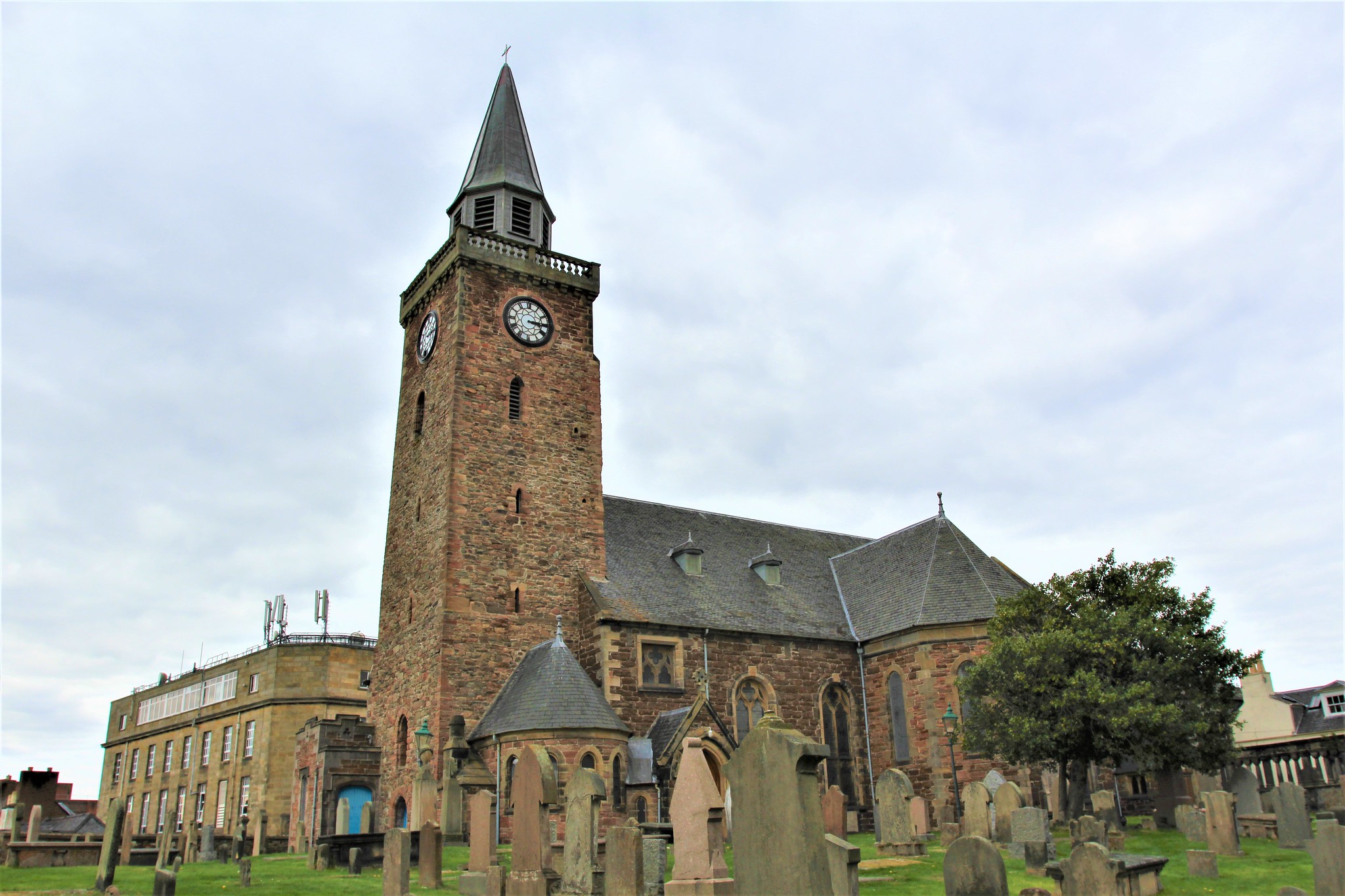 Eden Court Theatre, 1979. This is the hub of cultural activity in the city. 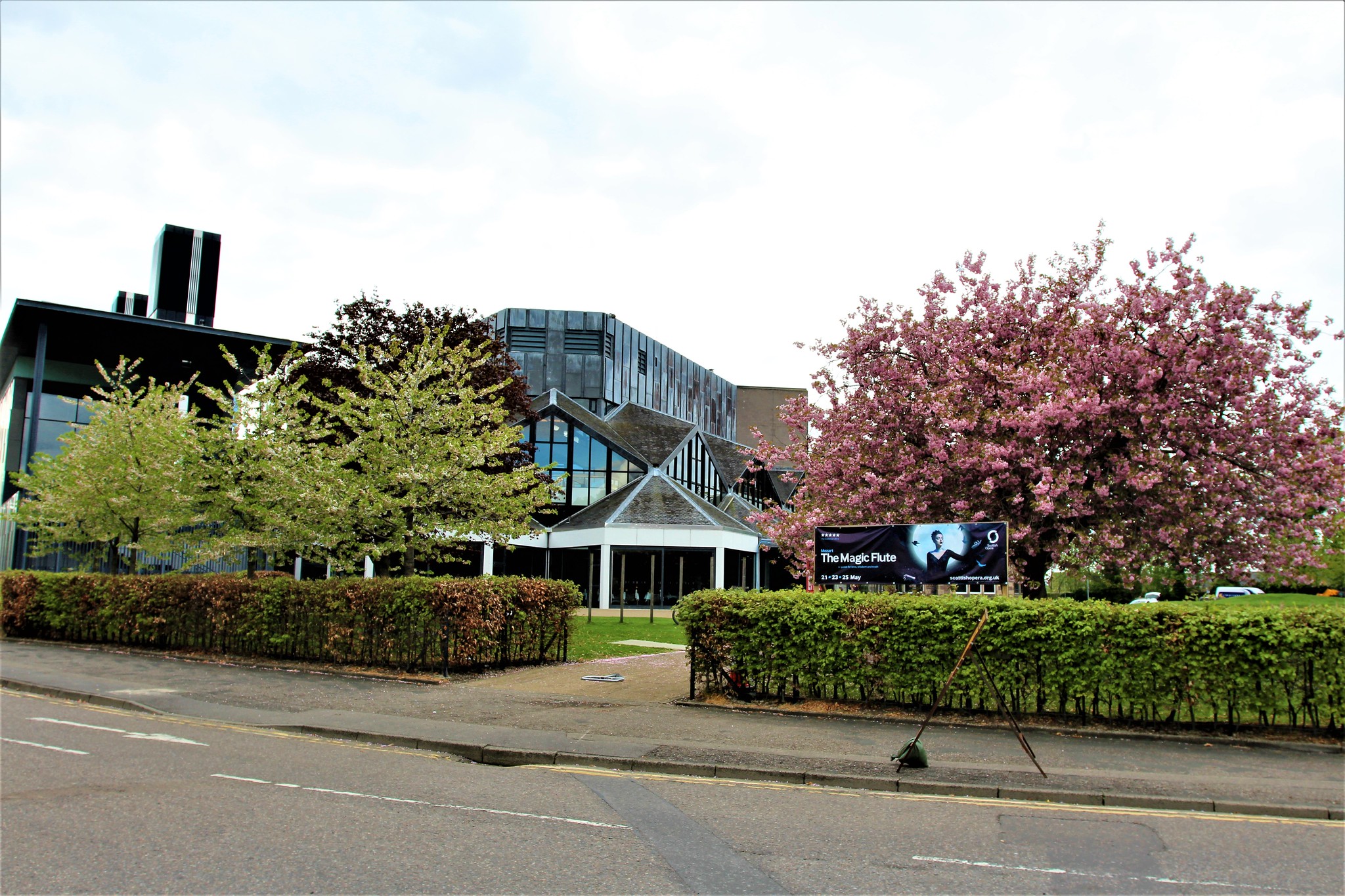 Whilst Inverness has much to offer the visitor in terms of accommodation and restaurants it is best viewed as a base for exploring the local district.