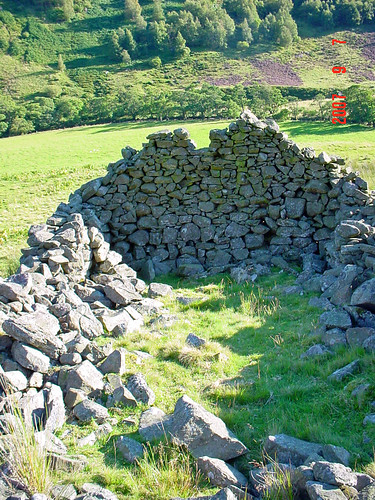 (Above image is a capture of a Clearance House ruin at Glen Almond in Perthshire.)

The term Highland Clearances refers to an unhappy period of Scotland’s history when large numbers of tenant farmers and their families were evicted, in many cases forcibly, from their homes and land in order to make way for ranch style sheep farming, an activity considered more profitable by the major land owners of the day.

By way of background, much of the land in Scotland’s Highlands and Islands was (as it still is) owned by a small number of aristocrats and others. Until commencement of the Clearances in the mid- 18th century the productive land was rented out to large numbers of tenants who lived in very basic accommodation and farmed their (relatively small) portion of land on a subsistence basis. The tenants had no effective protection in law and were totally beholden to the landlords.

During the period 1750-1860 large numbers of the tenants were evicted and the land converted to sheep farming. The sheep were farmed for their wool whereas today, whilst Scotland has about 1.5 sheep for every citizen, the main product from sheep is lamb meat with wool a by-product of marginal value.

In many cases the tenant evictions were ruthless with landlords burning the (thatched) roofs off the tenants’ houses to prevent them returning. However, some landlords were relatively benign.
A major social catastrophe was avoided because the Clearances coincided with (a) the Industrial Revolution in Scotland and England which triggered a huge demand for labour and (b) countries such as those in North America and Australasia were receptive to large scale immigration.
Many of the dispossessed emigrated and today many persons with Scottish ancestry in U.S.A, Canada, Australia and New Zealand can trace back to the time of the Clearances.

It is worthy of note that the Clearance process was handled in an orderly manner and in many cases the local kirk (Church of Scotland) disseminated information on evictions timetables during Sunday services as such was the best and credible means of communicating with the tenantry at a time when most people attended church and no other media channel was available.

Today, with benefit of careful research and diligence many of the Clearance Villages can be found because the walls were built of stone and are still partially intact in a ‘ghost town’ type setting.
For visitors wishing to connect with the Clearance era then the following sites are suggested:

Badbea is one of the few ruined villages which are easily accessible to the public, being located close to the A9 highway, north of Helmsdale, on the cliff tops of Berriedale on the east coast of Caithness in the Scottish Highlands.

Badbea was occupied from around 1770 to 1911. A brief chronology is as follows: 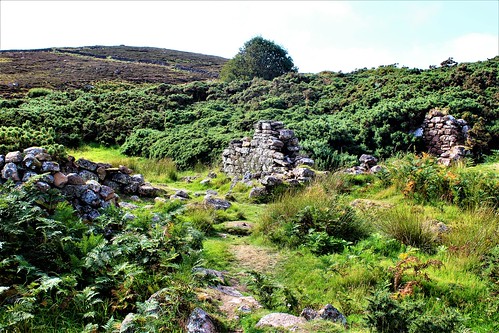 This small museum is a ‘must’ for visitors wishing to connect with their personal ancestry in the region and/or social and wider history of the area. 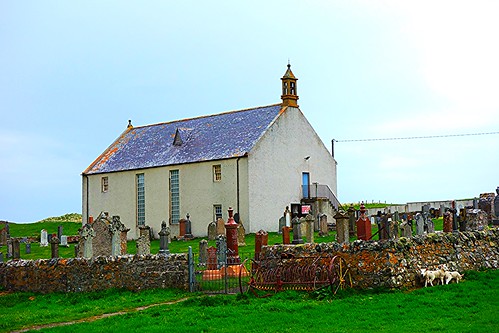