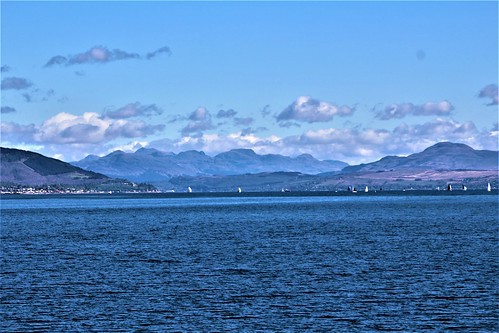 (Above image is a capture of the Firth of Clyde.)

The Isle of  Bute (pop 7200) is an elongated island located in the Firth of Clyde (bay or estuary) off the west coast of Scotland. Access is by regular ferry from Wemyss Bay (about 1 hour west of Glasgow) with journey time of 35 minutes. There is a rail link between Glasgow Central and Wemyss Bay.

The principal town on Bute is Rothesay on the island’s east coast which is also the port for ferry crossings. 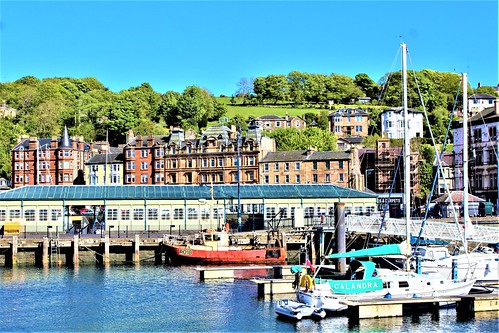 Using Rothesay as a start point and travelling in a clockwise direction the principal places of interest on Bute are:

Rothesay Castle: This unique circular, moated structure has origins dating back to the Viking era in the 13th century and subsequently became the summer resort for Scotland’s royal Stuart dynasty. This castle is a visitor attraction operated by Historic Environment Scotland. The castle is within walking distance of the town centre. 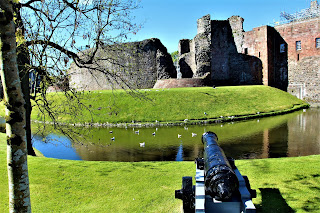 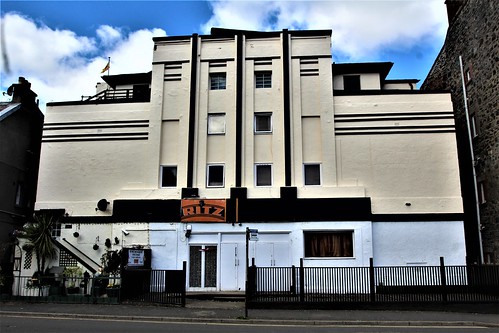 Ascog Hall Fernery & Garden: The sunken fern house  was built during latter part of the 19th century and contains eight sub-tropical fern species from around the globe.The separate garden is known for its rich stock of exotic plants and shrubs. 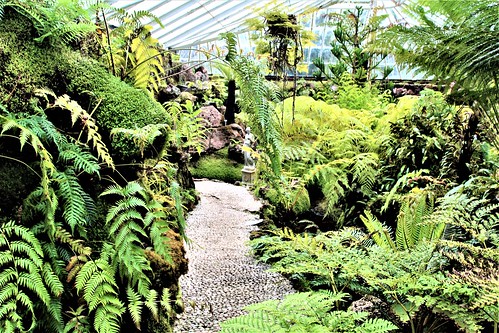 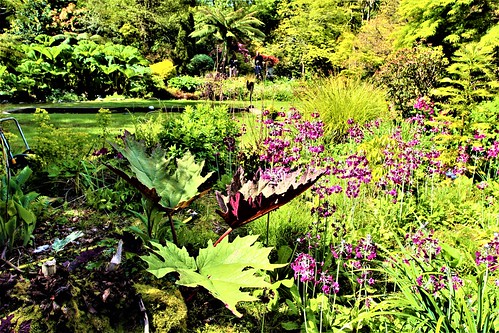 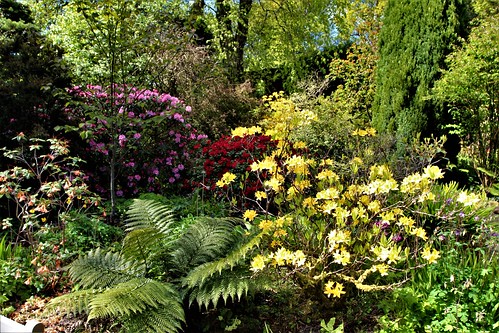 Mount Stuart: A grand house featuring Victorian, Gothic architecture and set in 300 acres of grounds and gardens. The interior benefits from extremely high quality fittings and decor on which no expense was spared. 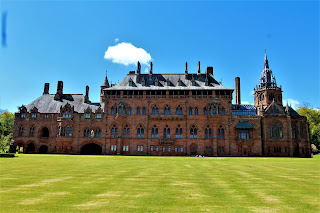 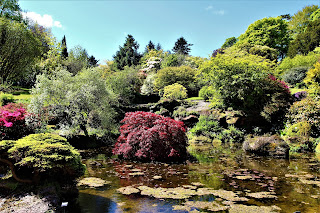 Prehistoric Stone Circle: Remains of approx. 5000 year old structure at Kingarth located in S.W. of Bute near the junction of A844 and B881 and close to roadside.. 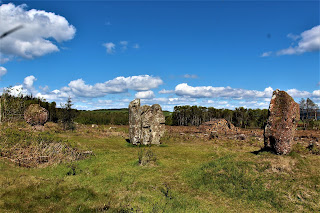 Loch Fad: East of Meikle Grenach on the B881. A trout fishery. 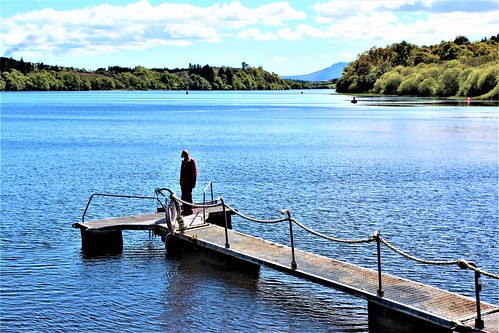 Ettrick Bay: On west coast. Accessed via the B875. Tea room, beach and parking off B875 at north end of the bay. 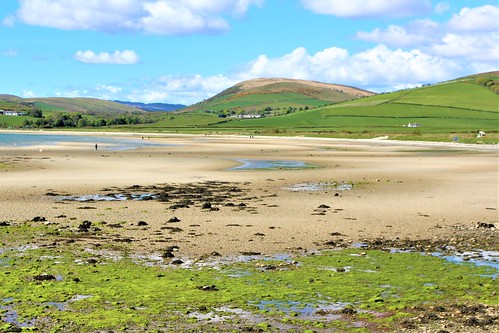 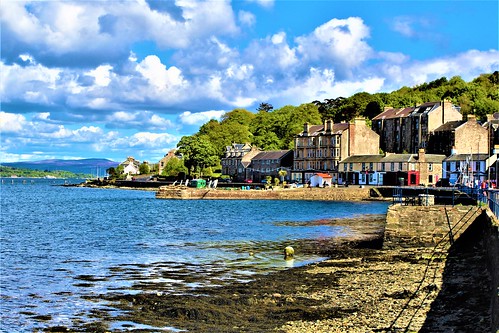