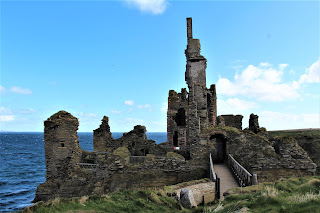 (Above image is a capture of Castle Girnigeo near Wick.)


This morning, I departed my lodgings in Wick (pop 7300) in the far N.E. of Scotland and undertook a short walking tour. First, a short distance to Ebenezer Place  which is credited by the Guinness Book of Records as being the world's shortest street, measuring just 2.06 m or 6 ft 9 in. Next to the harbour and marina. Historically, Wick was heavily involved in commercial fishing but this has long gone. A new industry has grown up servicing the large offshore wind farm in the North Sea. 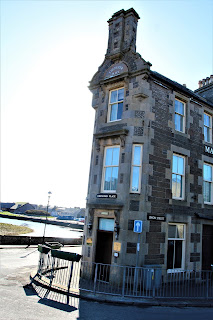 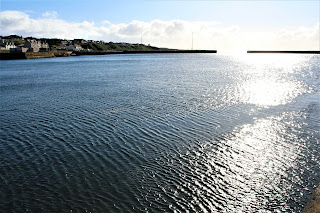 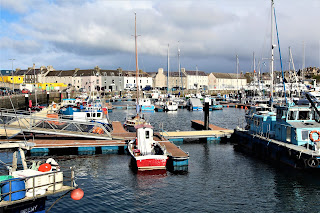 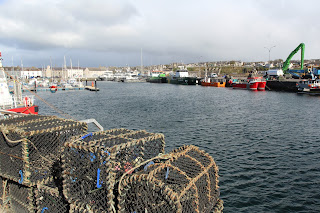 Next, a few miles north to Noss Head and Sinclair Girnigeo Castle which is associated with the Sinclairs whose ancestors probably came from St. Clair in Northern France at time of the Norman invasion in 1066. These are the same Sinclairs who built Rosslyn Chapel near Edinburgh, now a major tourist attraction.

Artist's impression of the castle during the mid-17th century 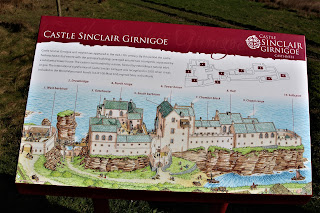 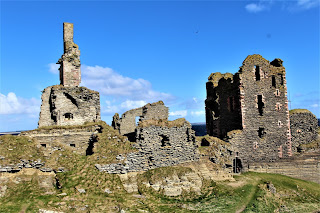 It transpires that the Girnigeo castle complex is based on an original, late 15th century Tower House with the site dating back to the late 14th century. Official records are sketchy pre-1700 but the castle was associated with the Sinclairs in 1606.

Location of the castle on edge of a windswept cliff facing the North Sea could be described as 'bracing' although the views offer some compensation.

Next, south following the coast along the A99 passing (not stopping) at the Badbea Clearance Village site and Dunrobin Castle. 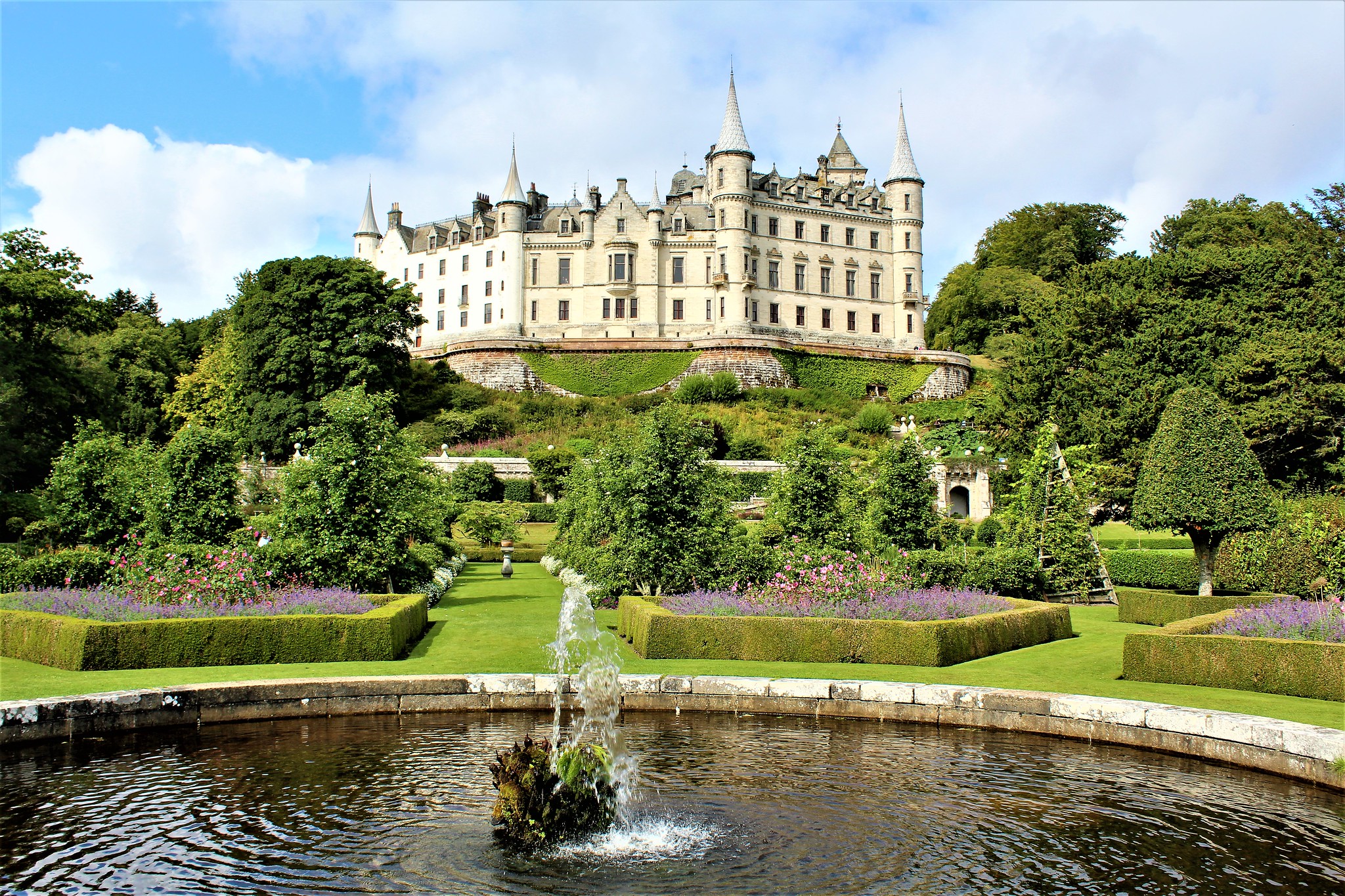 After passing through Golspie I turned right to Lairg with aim of visiting the Falls of Shin on the way to Bonar Bridge but failed to find the site within the time available. However, the scenery was very pleasant, passing along the valleys of the rivers Fleet and Shin.

Penultimate stop was Glenmorangie Distillery near Tain on the banks of the Dornoch Firth (bay/estuary). Whisky aficionados will be aware of this famous single malt which, like sister distillery, Ardbeg, is owned by luxury products conglomerate, LVMH. I joined a one hour tour of the distillery, learning about the malting, mashing, fermentation, distillation and maturation processes. Glenmorangie produces 6.0 m litres of spirit per annum using 12 exceptionally tall stills. The spirit is matured in American oak, ex-bourbon casks. Principal product is a 10 year old, very lightly peated with alcohol by volume at 40 pct. 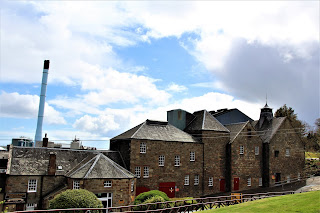 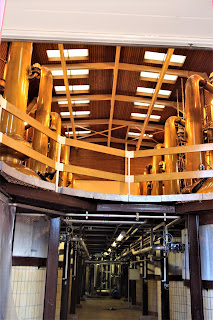 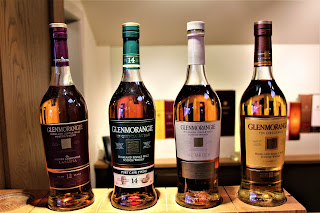 Finally, I checked into my lodgings in Inverness and returned the rental car, thus concluding a very rewarding 5 day, 500 miles trip around Scotland's north coast. The weather today was a blend of rain, hail and sleet with a touch of snow interspersed with periods of bright sunshine.