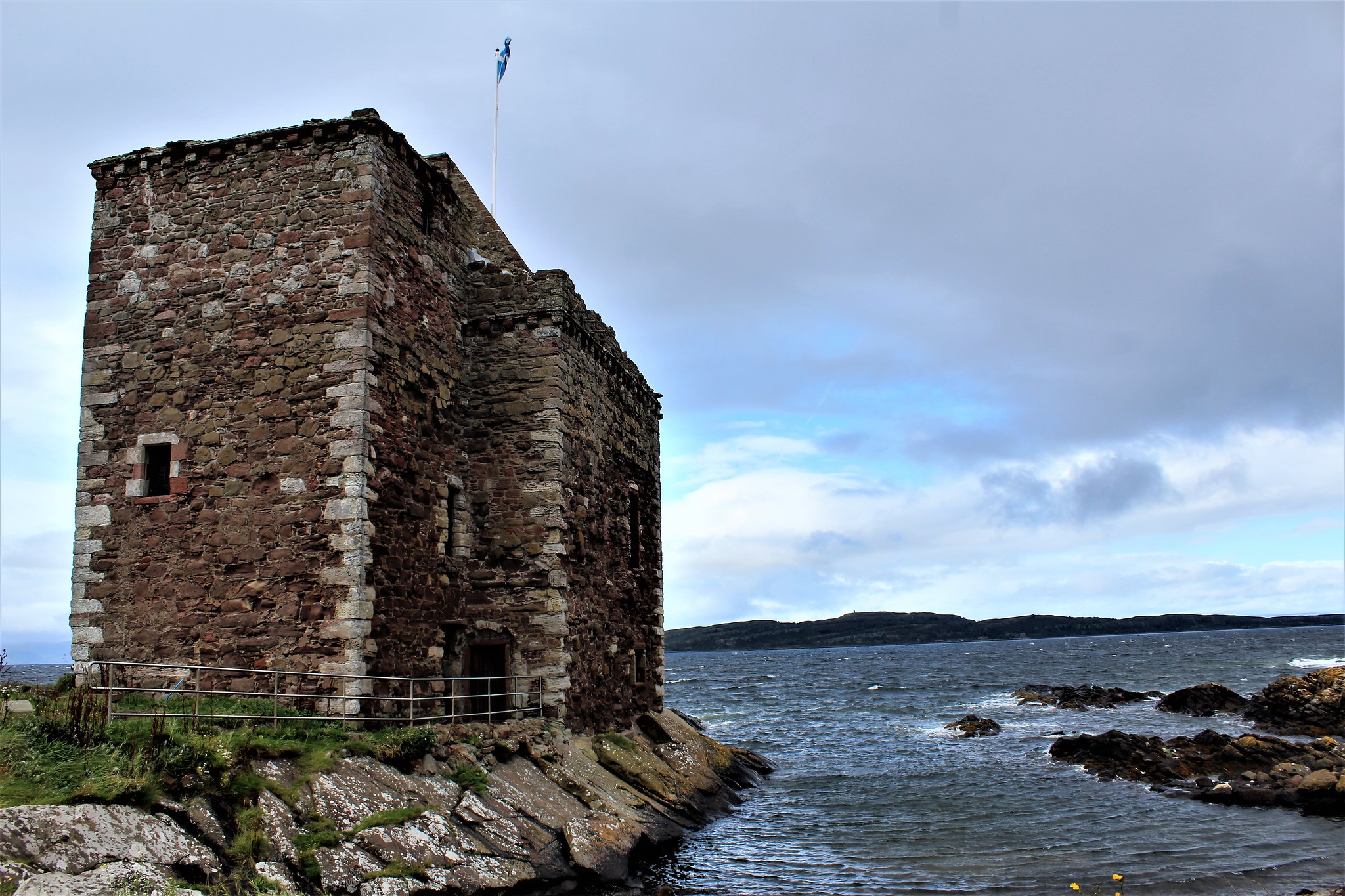 This evening, I am reporting on Portencross Castle, Ayrshire, a small but historically important castle which situated on the coast, thirty four miles S.W. of Glasgow facing the Firth of Clyde and Little Cumbrae Island.

Portencross was recently restored at cost of GBP1m  under aegis of the Friends of Portencross Castle.
Brief history of the site and castle:
The castle is open to the public during restricted hours in summer time, between April and September. 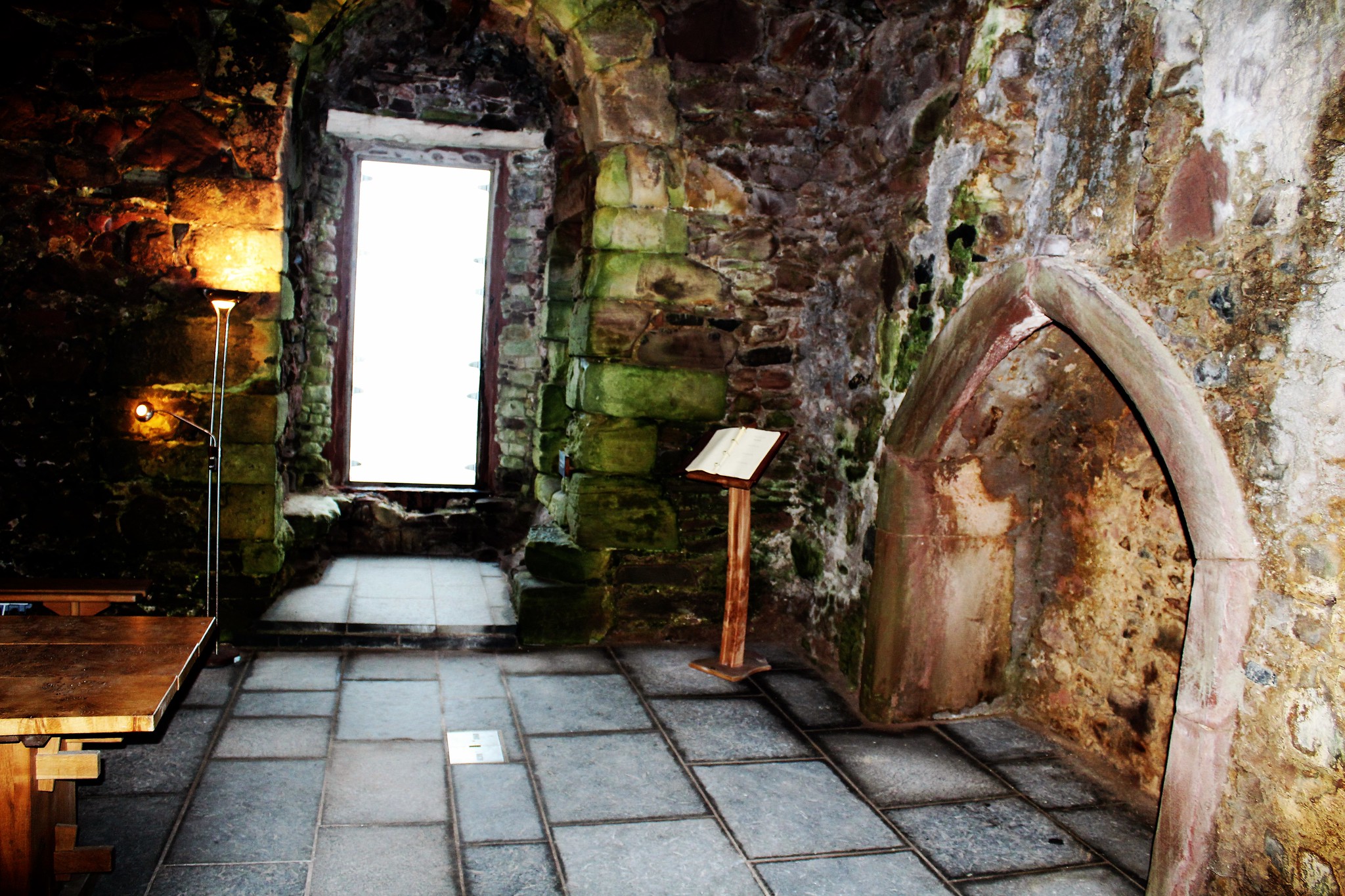 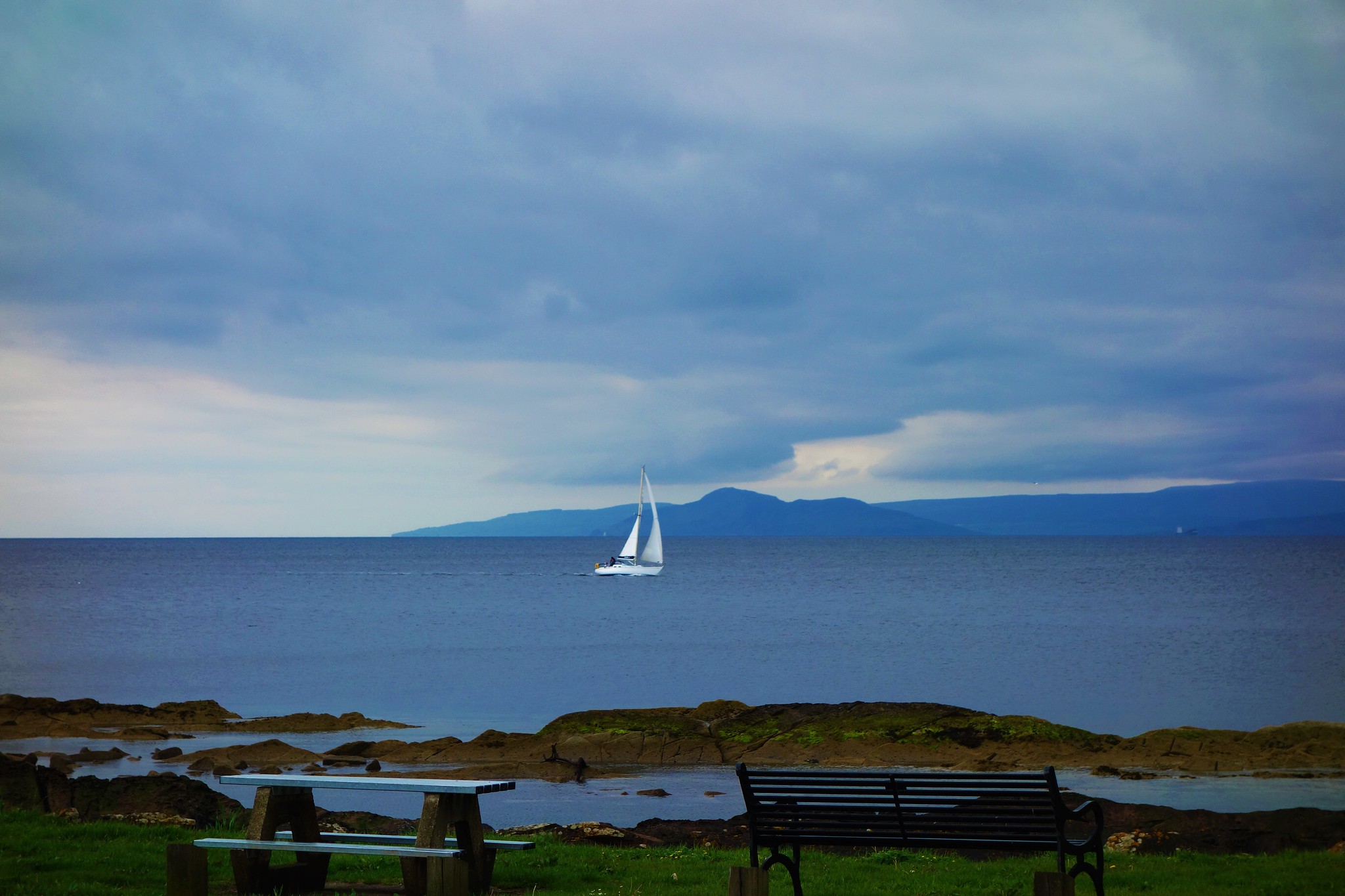 The site is of interest to geologists as there is evidence dating back 400 million years to a time when a mountain range the size of the Himalayas covered N.W. Britain.The oldest rocks at Portencross come from these mountains. Other features: 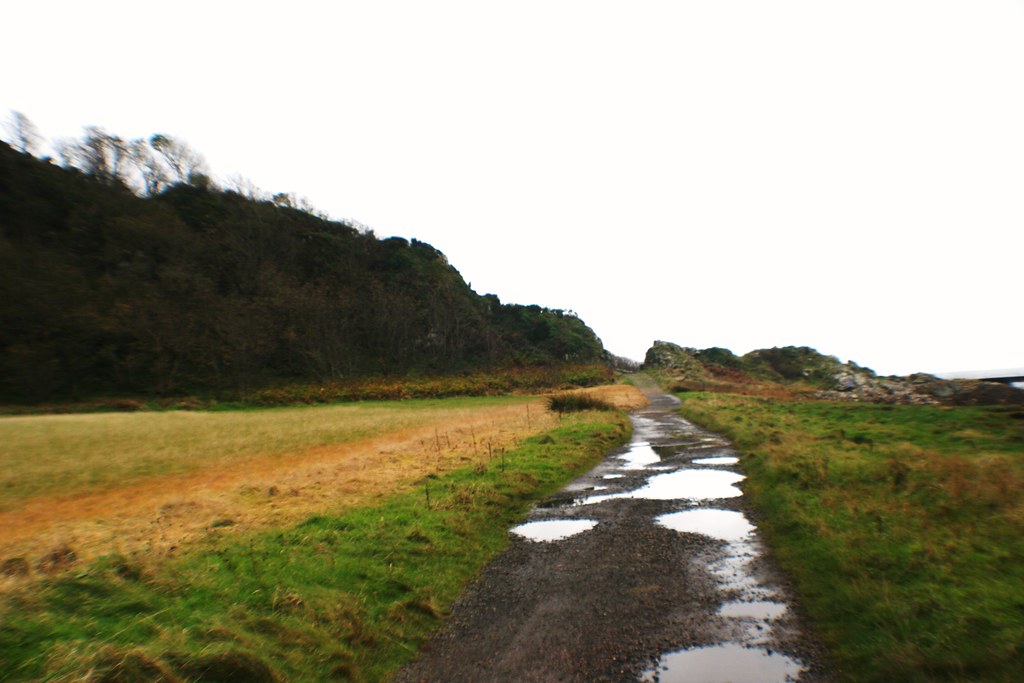 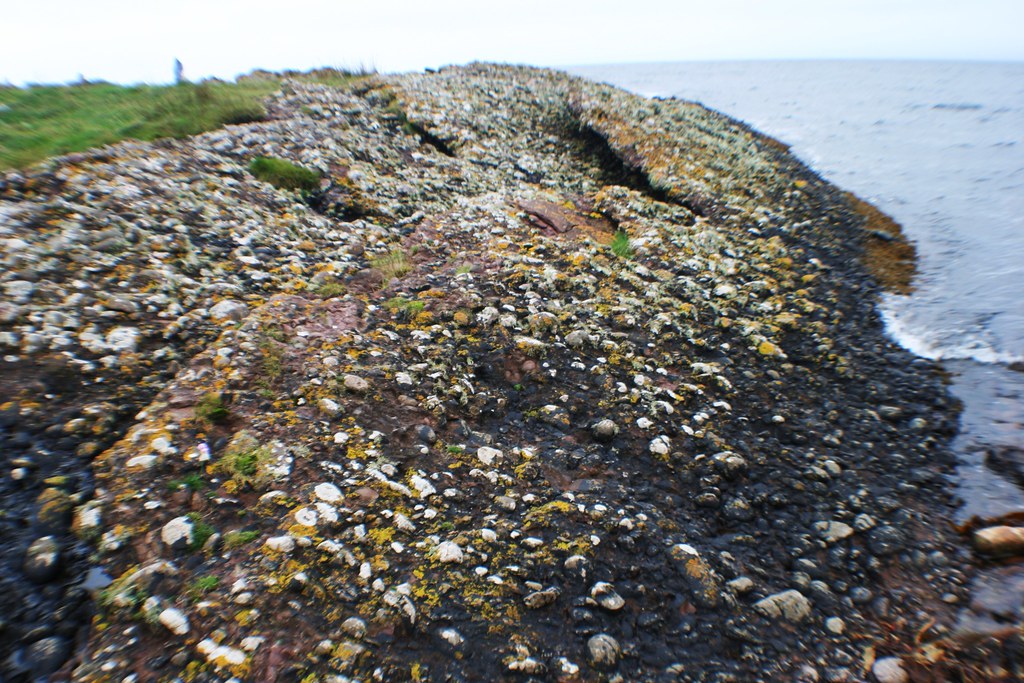