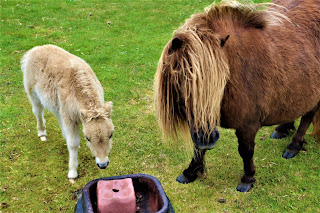 Shetland is an archipelago where Britain meets Scandinavia. Here, at a latitude of 60 degrees, is the most northerly part of the British Isles. Place names on Shetland are overwhelmingly of Norse/Scandinavian origin because the island group was ceded to Scotland from Norway as recently as 1472.

In course of a 3-5 day visit the key sites on the Mainland are:

This is one of just two such preserved traditional houses on Shetland and dates from the 1880s. The house has a turf roof topped with thatch. Inside burns a peat fire. Original beds, oil lamps and furniture are present inside together with a peat fire. Check opening hours in advance. 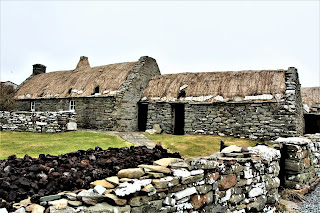 This is a very compact site, close to the sea, which spans an incredible six time periods and about 4000 years, viz: Neolithic, Bronze Age, Iron Age, Norse period, Medieval and 16th century. Like a similar site on Orkney, the archaeology was only revealed by a fierce storm which removed a layer of sand. 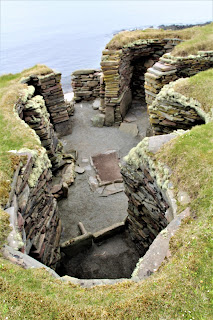 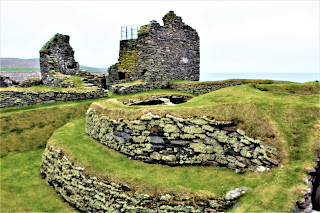 Here there is a lighthouse and nature reserve (birds). Ten percent of British seabirds breed on Shetland. 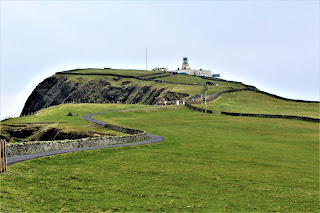 This 2000 year old (approx.) structure is on the uninhabited island of Mousa off the east coast near Sandwick. Brochs are dry-stone circular buildings, along the lines of modern-day lighthouses, which are unique to Scotland. A broch is believed to be a high status residence, possibly of a local chieftain type person, his extended family and animals.Shetland has the remains of over 140 brochs whilst across the entire country there may have been about 500. Access by ferry. 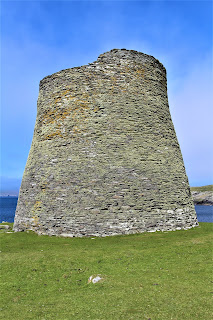 Scalloway means 'longhouse or hut bay'. Here is a well presented local museum and nearby castle. Latter was built in 1600 by Patrick Stewart, 2nd Earl of Orkney during his brief period as effective ruler of Shetland. 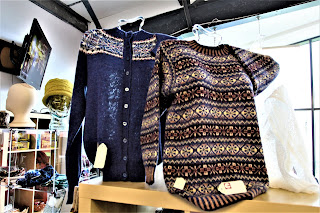 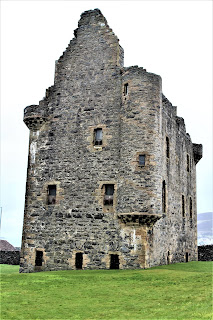 This iconic property may date from 1830. Opening hours are limited. Close by is the impressive Minn Beach. 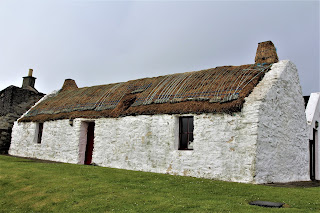 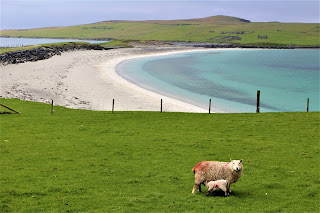