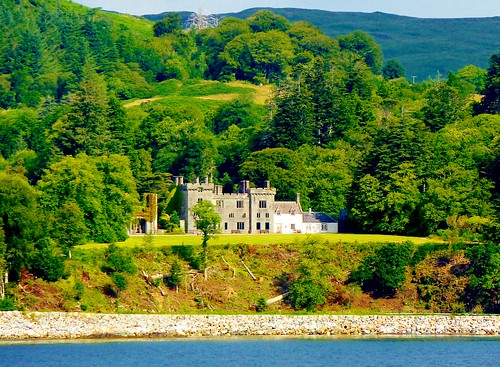 (Above image is a capture of Armadale Castle.)

This evening, I am reporting on Armadale Castle on the Isle of Skye, Inner Hebrides, Scotland.
Armadale is located on the S.E. tip of Skye and is a berthing point for the ferry which operates between Armadale and Mallaig on the mainland.

This former power base was at the heart of Clan Donald with an association dating back to the 15th century. A summary chronology is provided below: 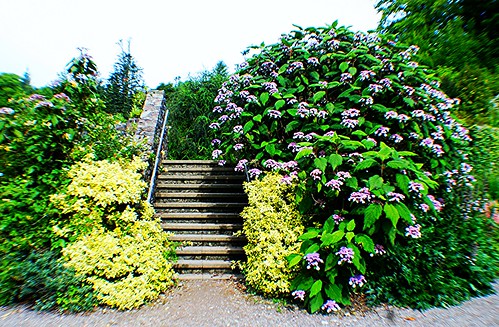 The remaining Somerled Rooms are used for conferences and weddings.

Nearby woodlands in Spring 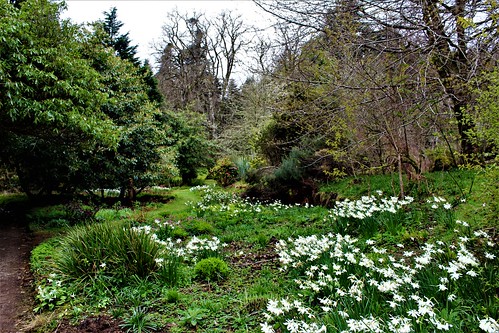 Close by can be found:
There is much to experience at this location, particularly for visitors wishing to connect with Clan MacDonald and associates such as Clan Currie.
Armadale Castle