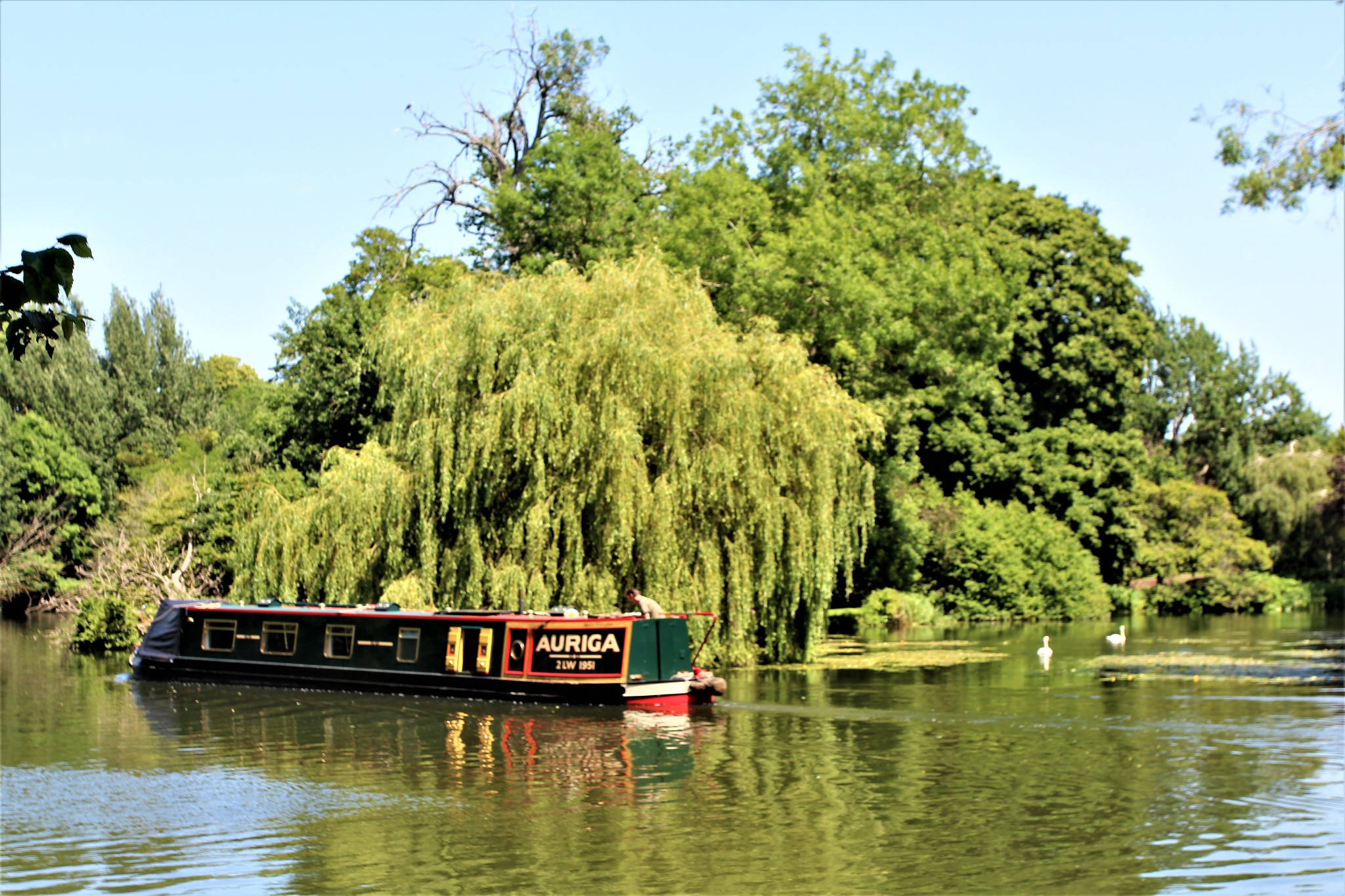 (Above image is a capture of the River Thames near Goring-on-Thames.)


Today, with temperature around 30 C/ 86 C (very hot for England) we embarked on a relatively modest hike tracking the River Thames from Moulsford to Goring-on-Thames and back. This was a leisurely trip so we took our time, taking in the sites and availing of refreshment. 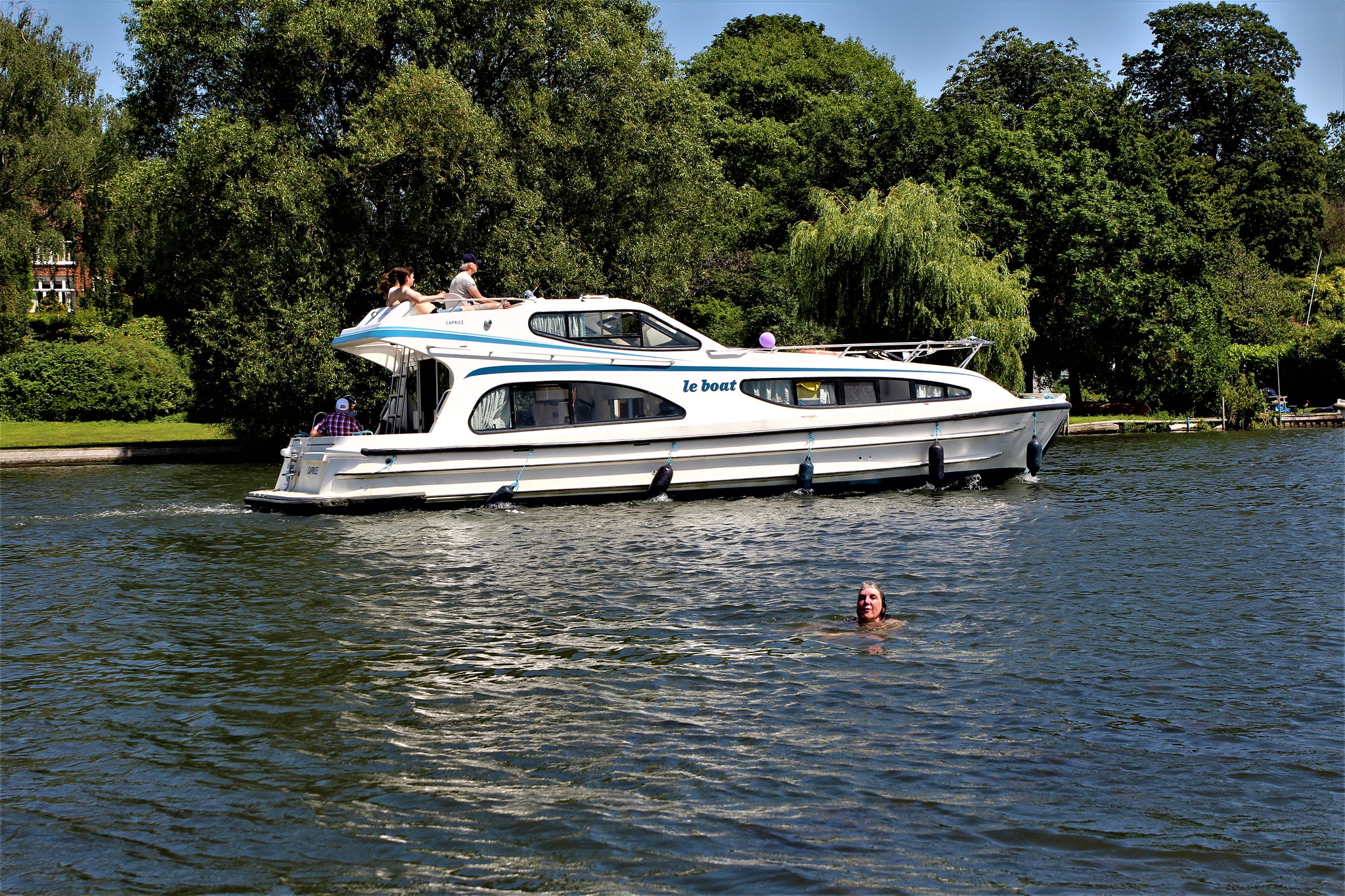 In course of the hike we encountered: 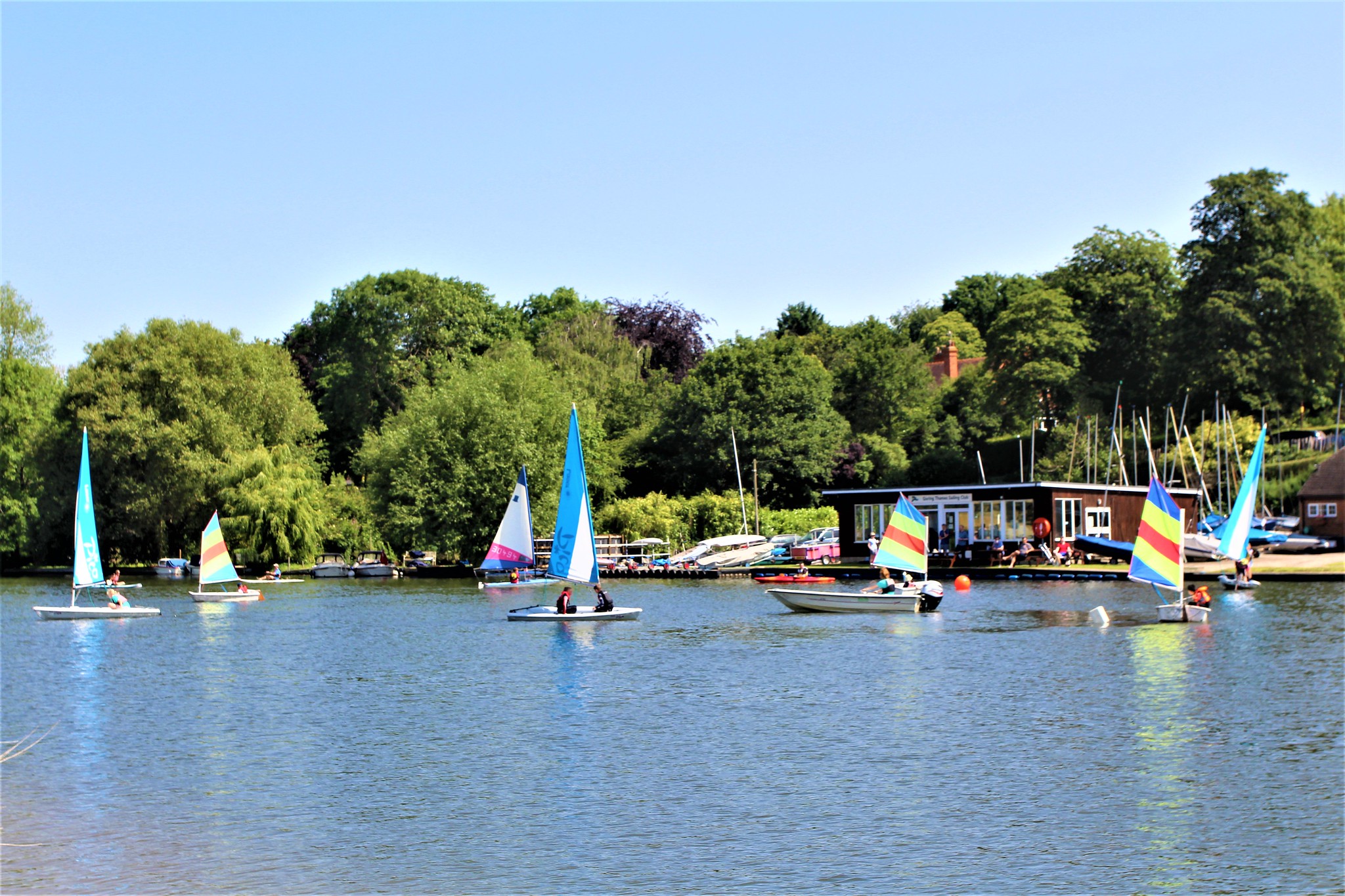 St Mary's Parish Church, Streatley. Church dates from 13th century but on site of an earlier Anglo-Saxon church, maybe around 8th century AD. Originally Catholic but protestant since around 1530. Reformation around 1530. Restored in 19th century. 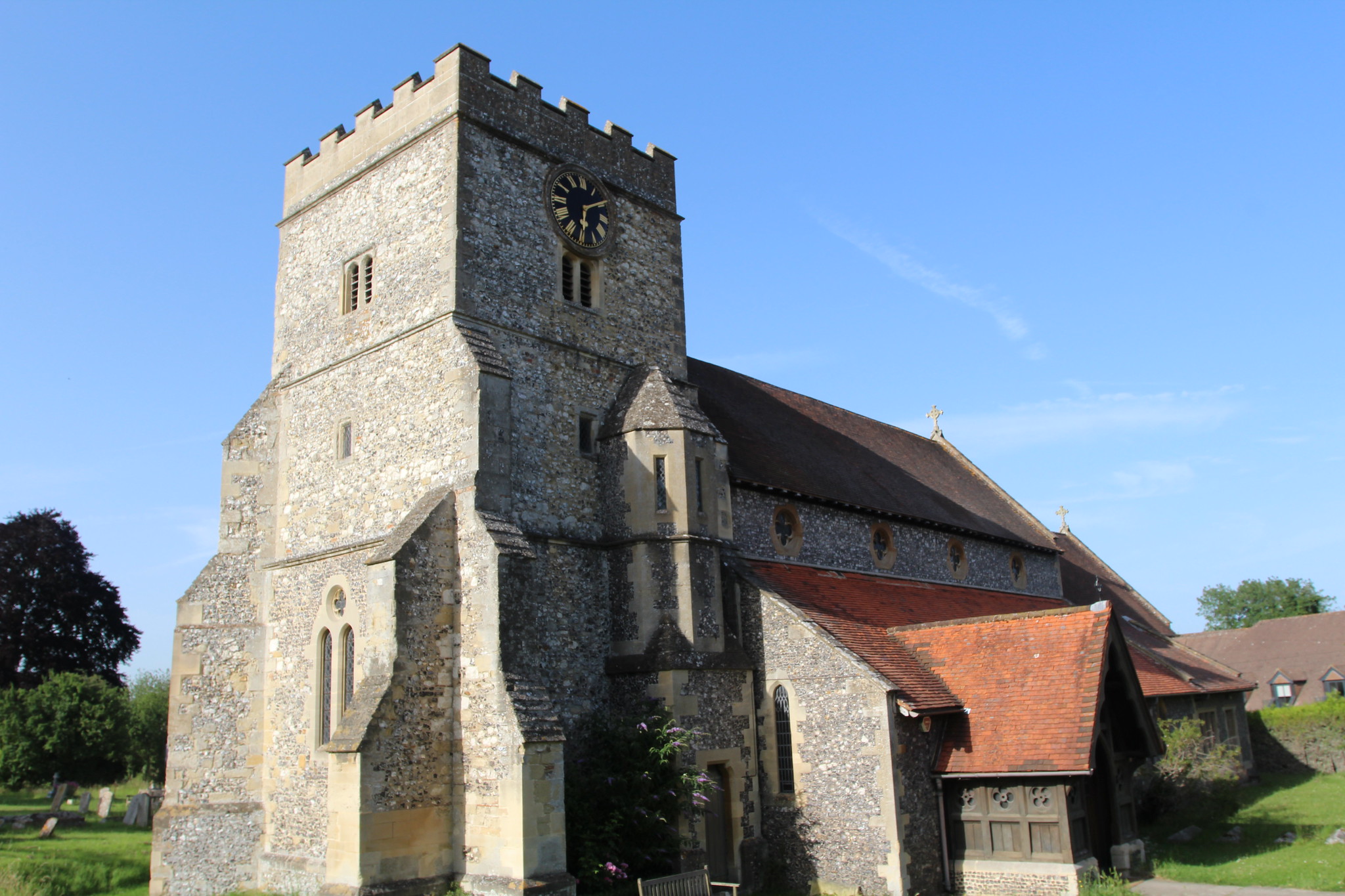 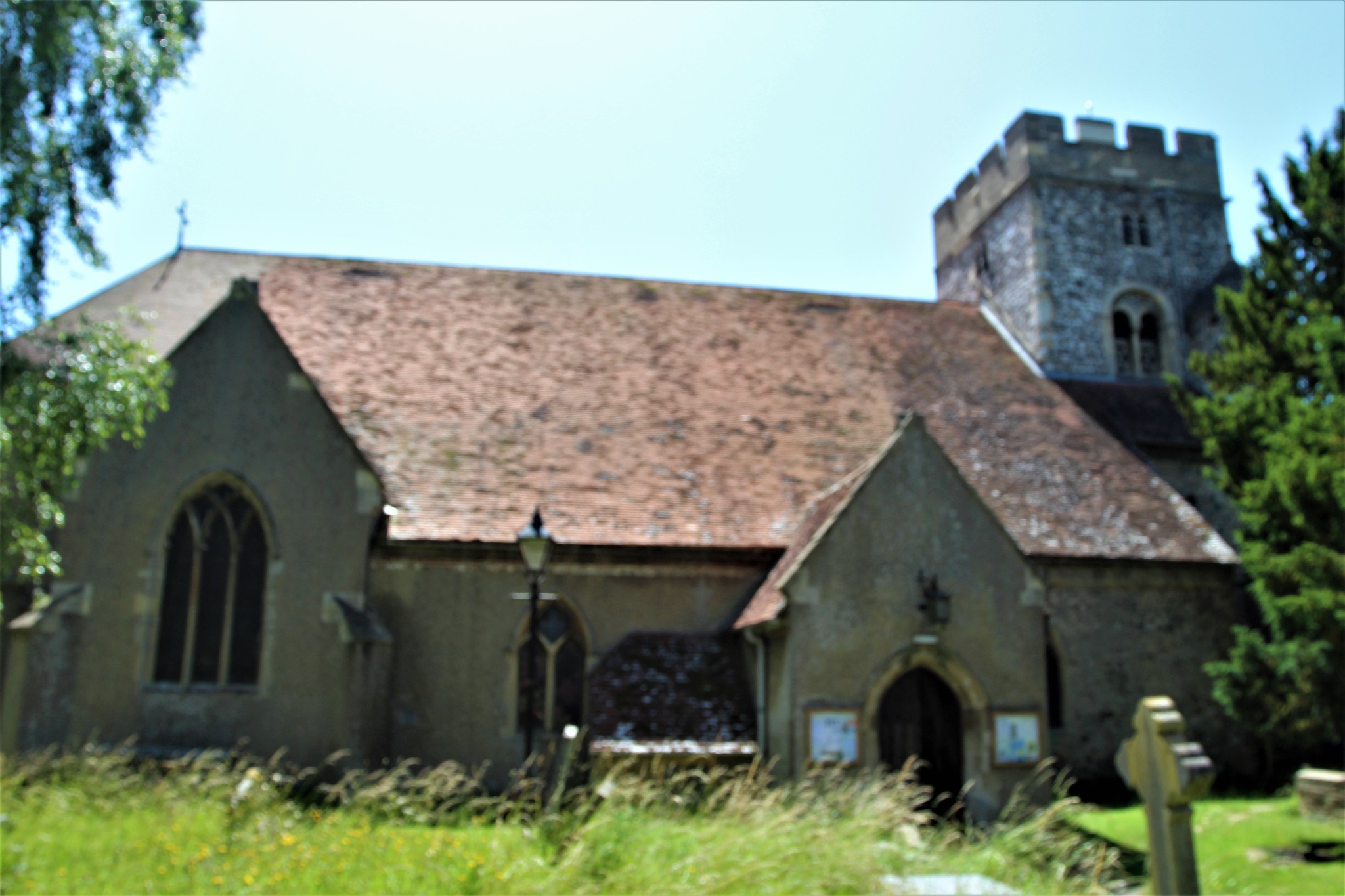 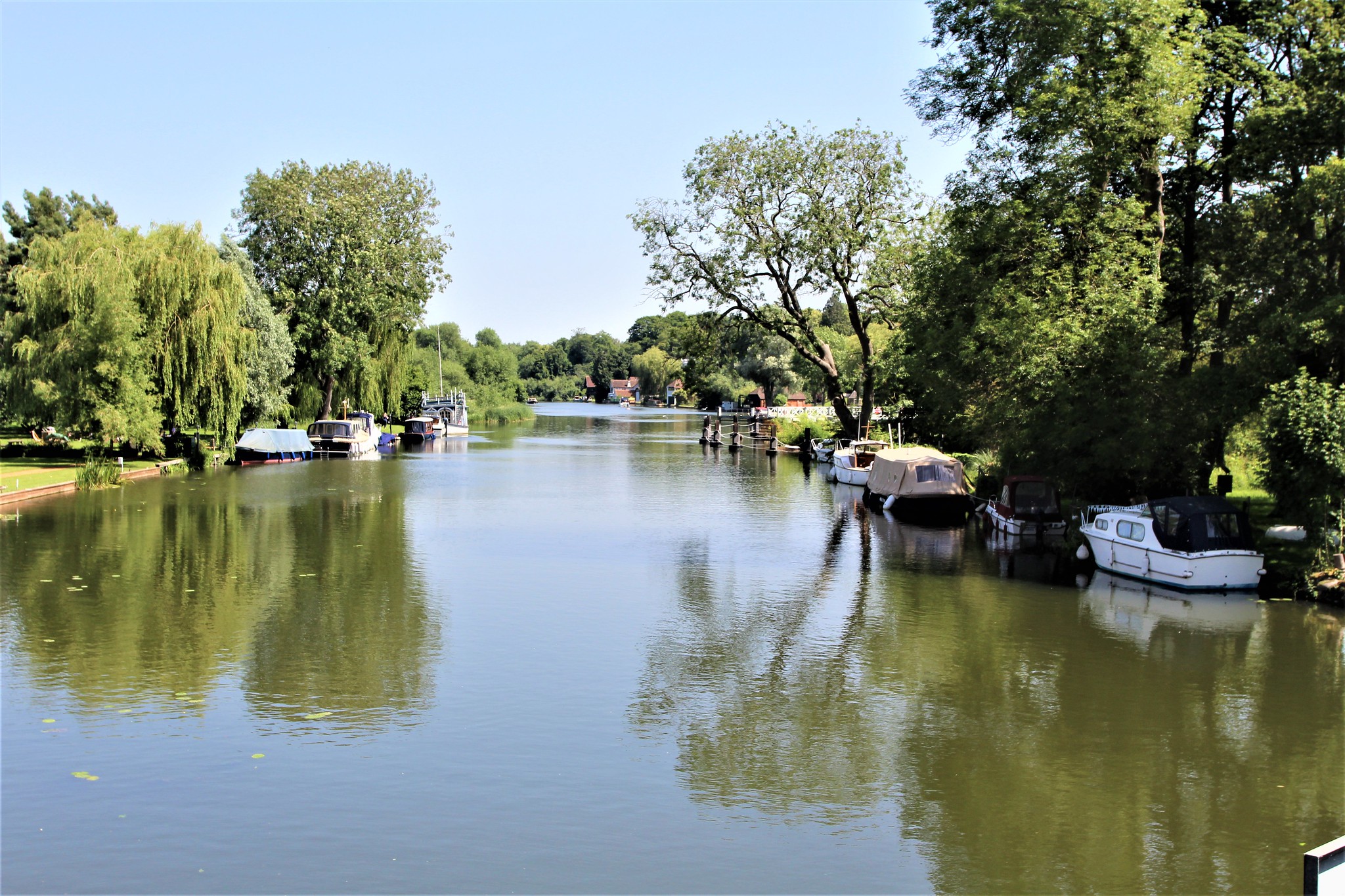 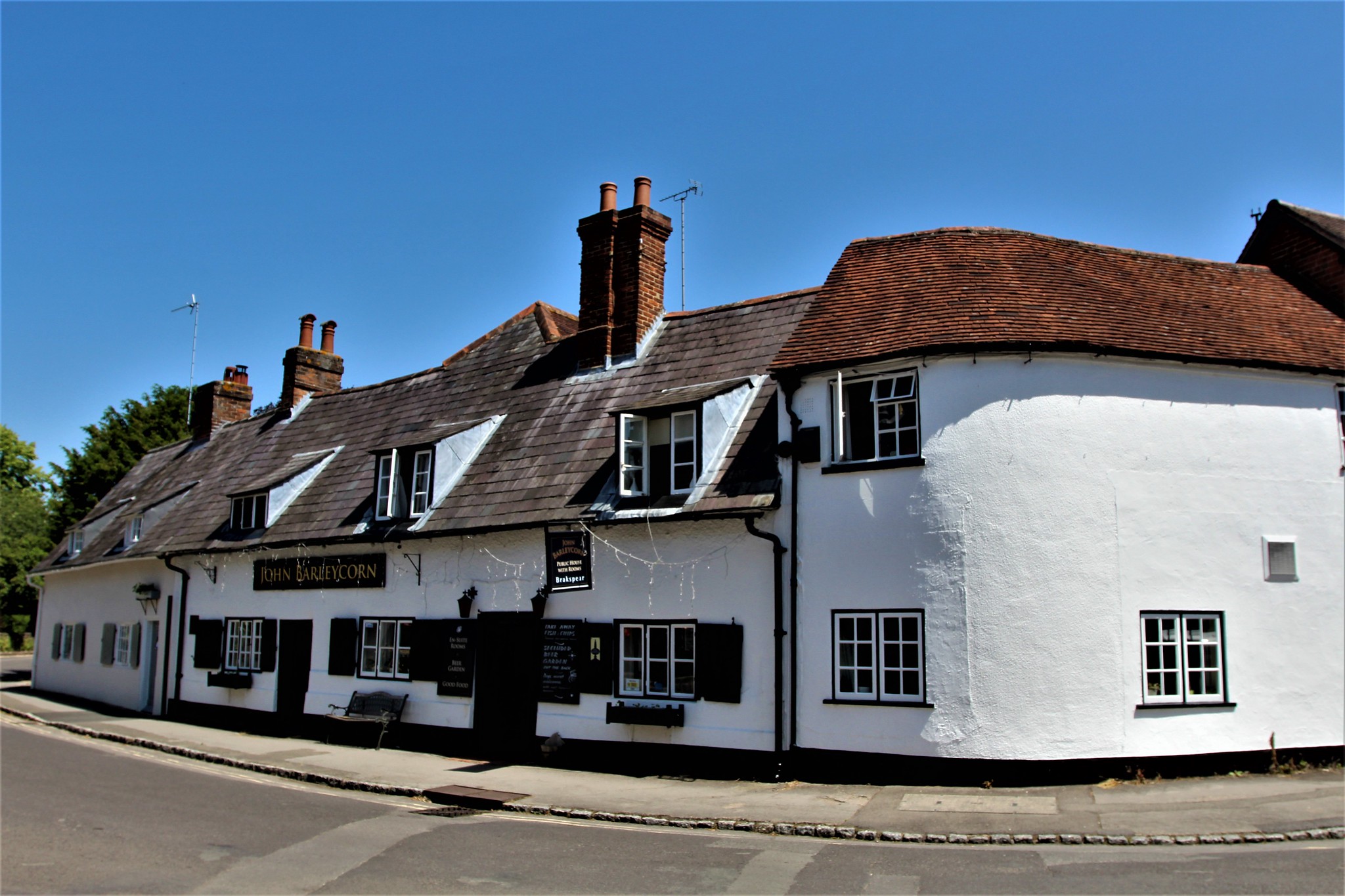 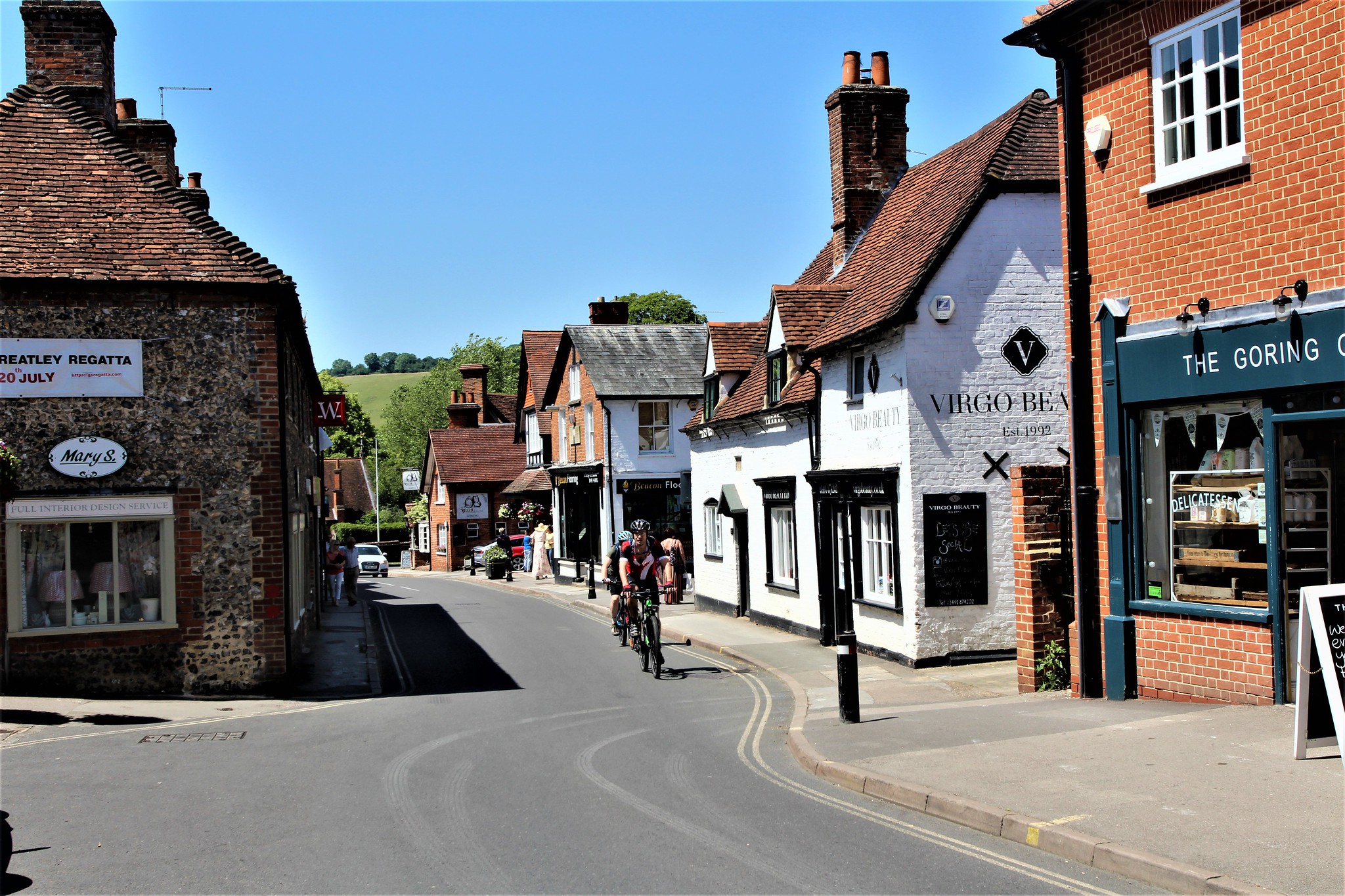 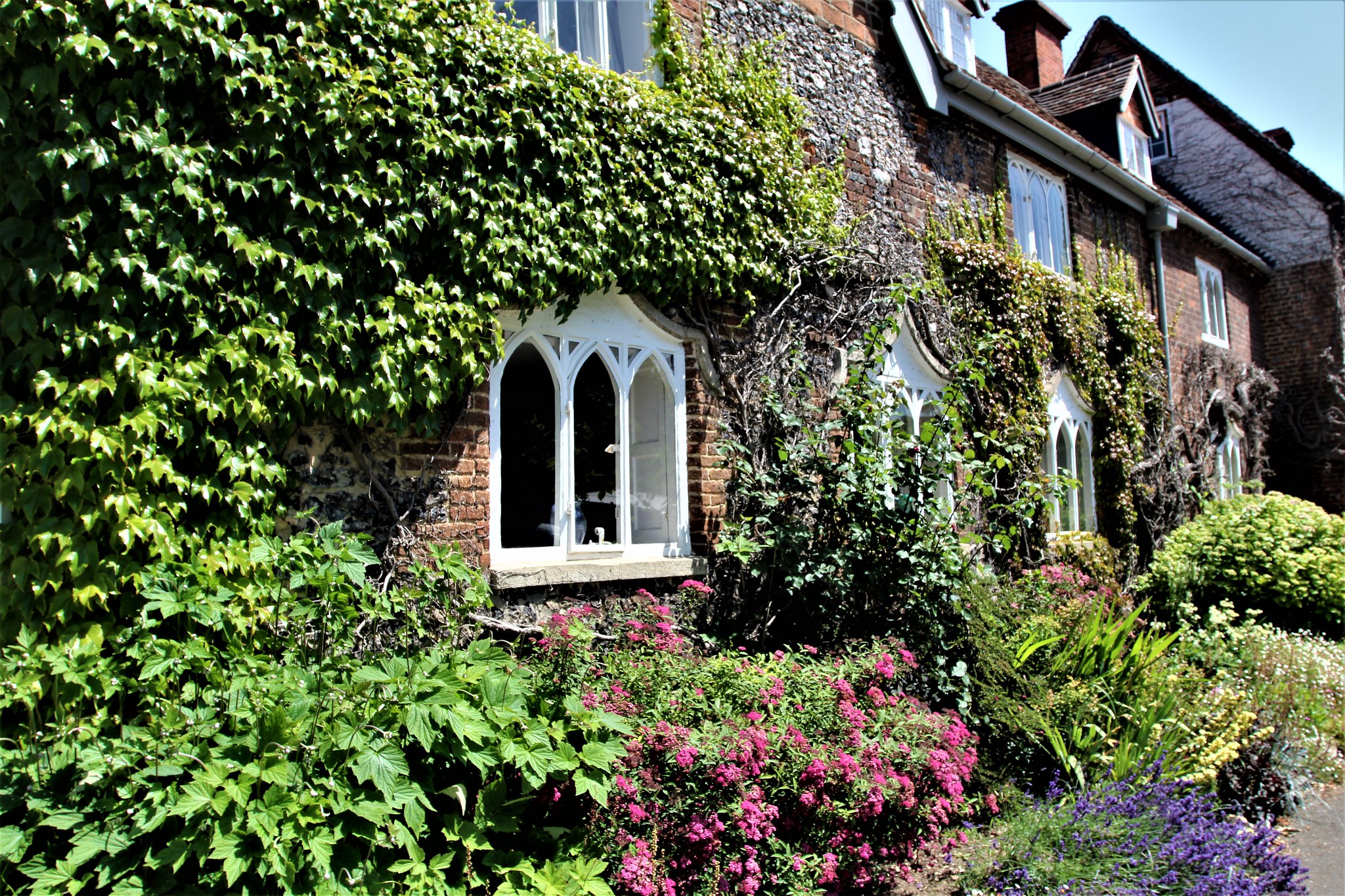 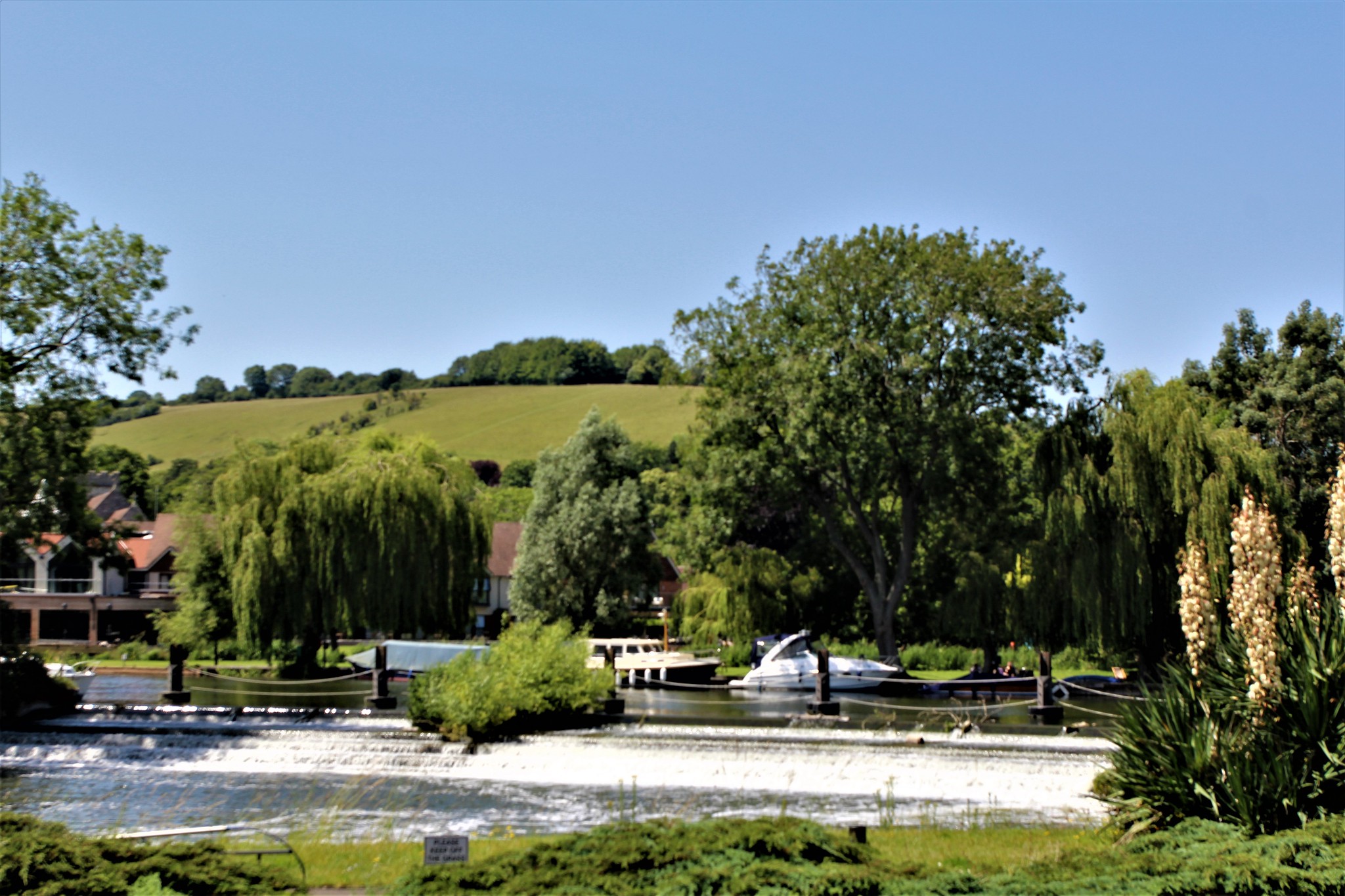 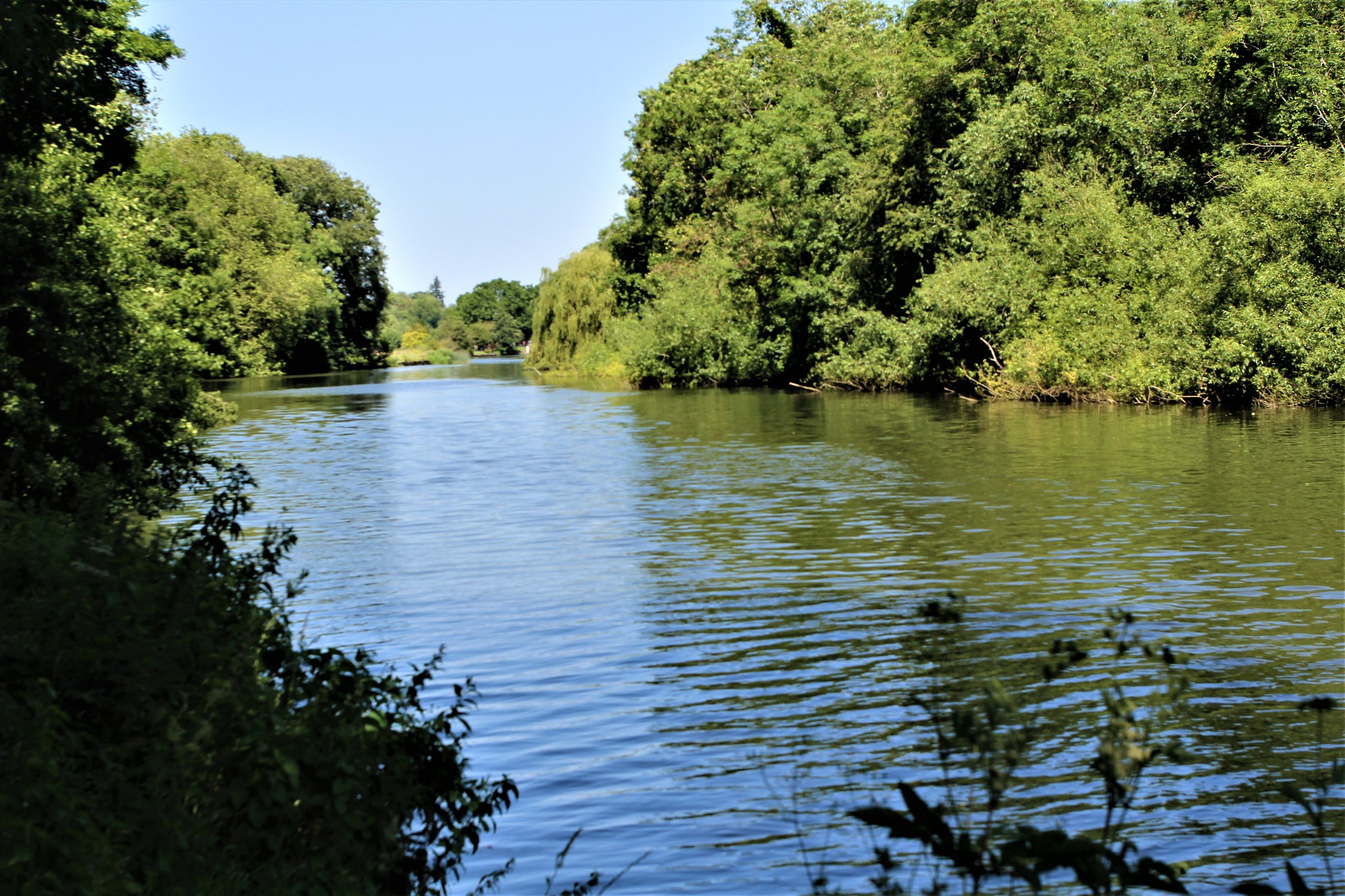 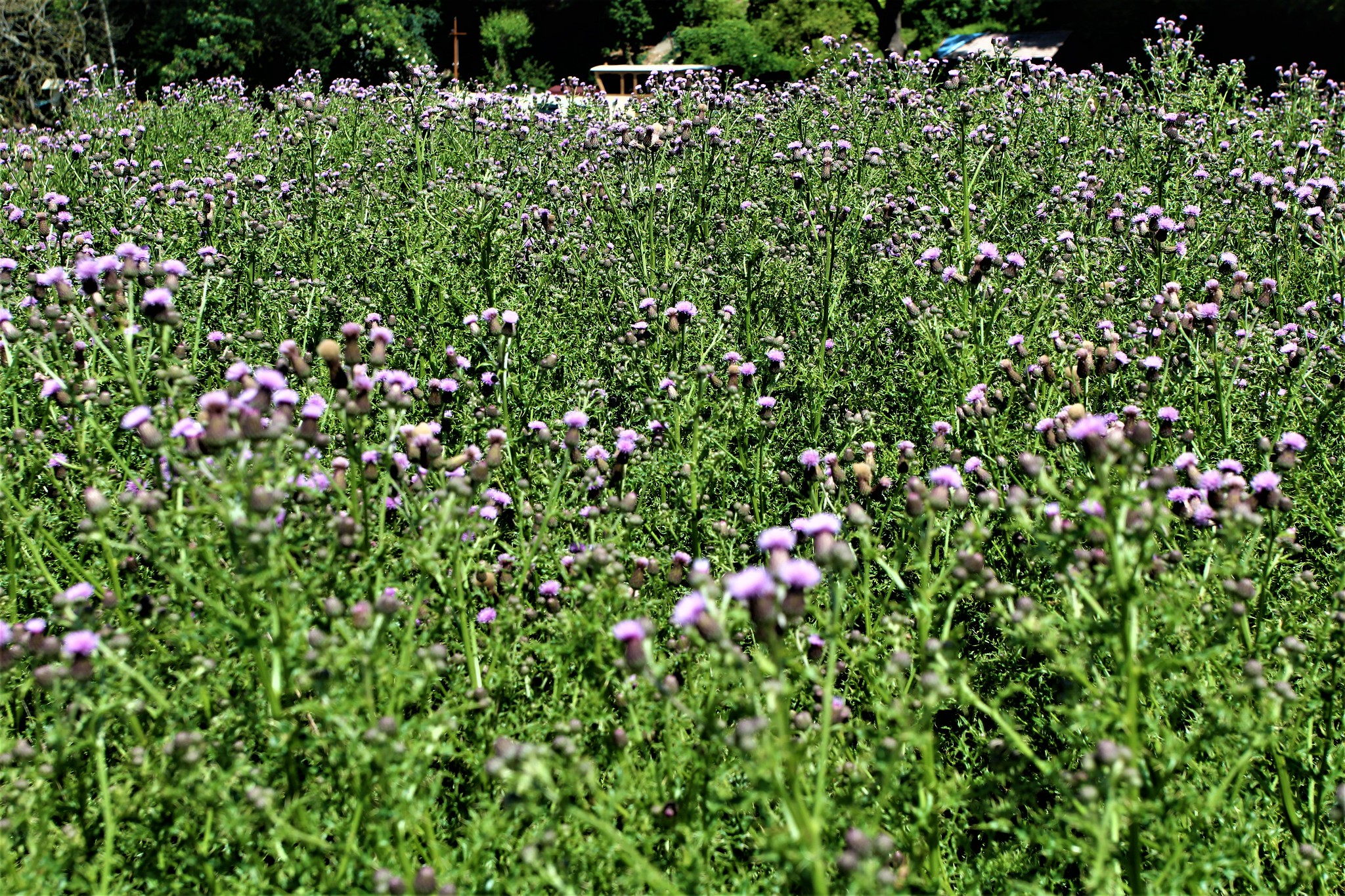