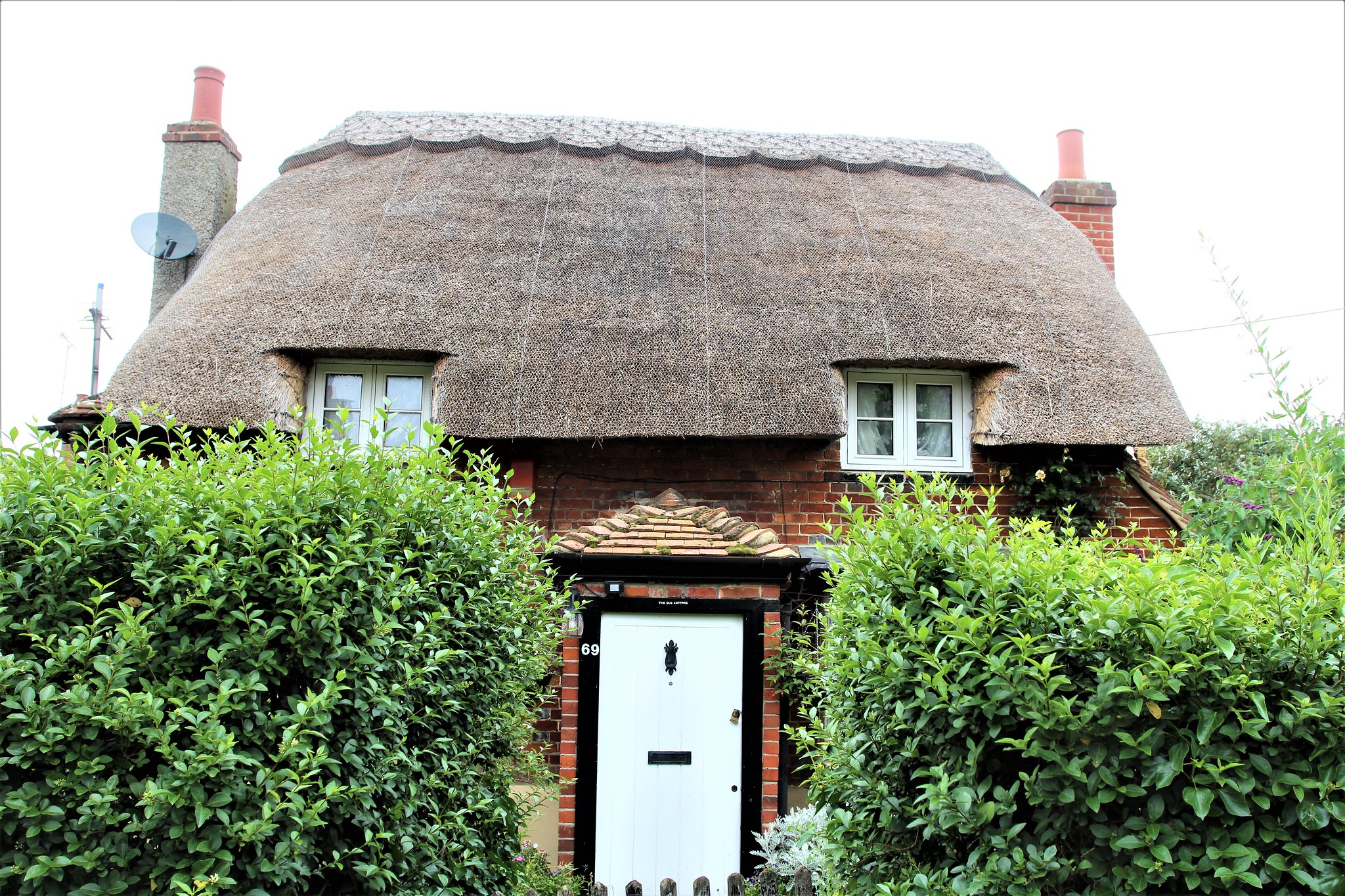 (Above is a capture of a thatched cottage at Dorchester-on-Thames.)

Today, we undertook a superb four mile (approx.) walk through the delightful countryside of South Oxfordshire which entailed connecting with:
Castle Hill fort is a huge site the interior of which extends to 4.5 hectres and indicates a high status, probably tribal power base, from around 800 BC-100AD. The scale of the earthworks suggest construction may have taken 20 years or longer, especially bearing in mind work was undertaken by human muscle using deer antlers and leg bones of large animals for earth moving.The site was defended by multiple ramparts and a deep, intervening ditch. The earthworks may have been built on a late bronze-age precursor site. 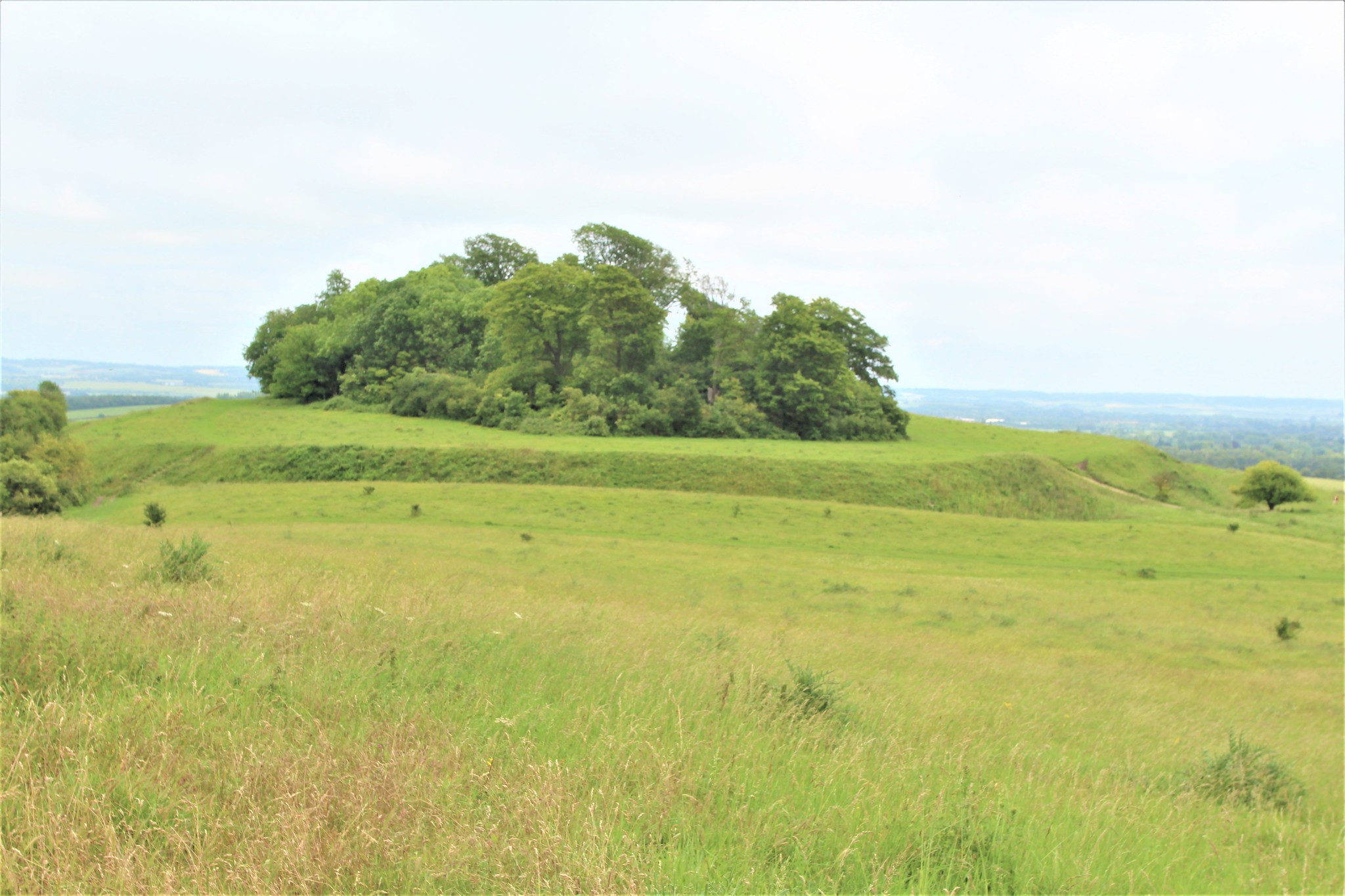 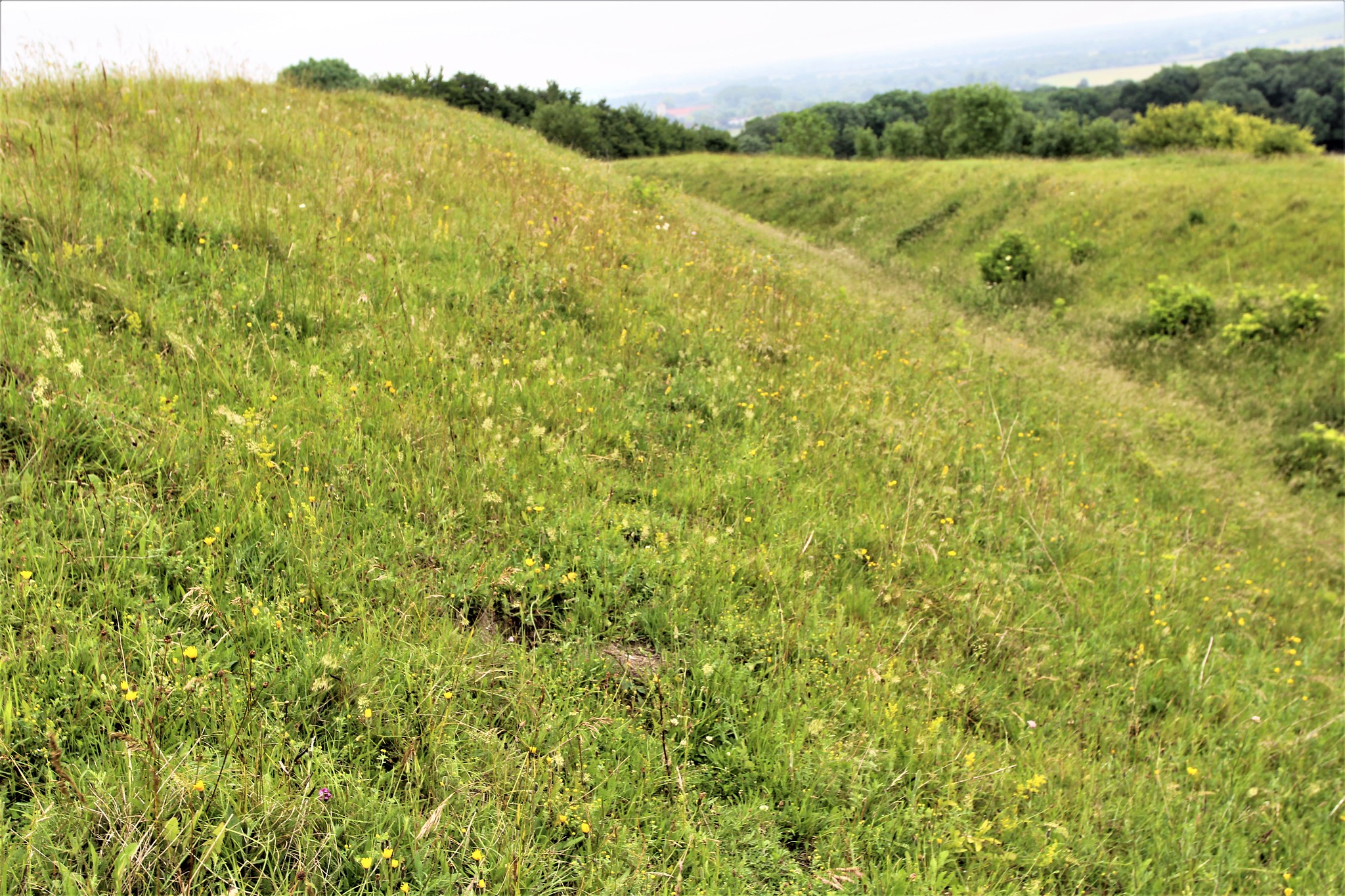 Dyke Hills iron-age fort in context of landscape. This comprises two banks and a ditch connecting the rivers Thames and Thame.Location is just a mile or so from Castle Hill discussed above. 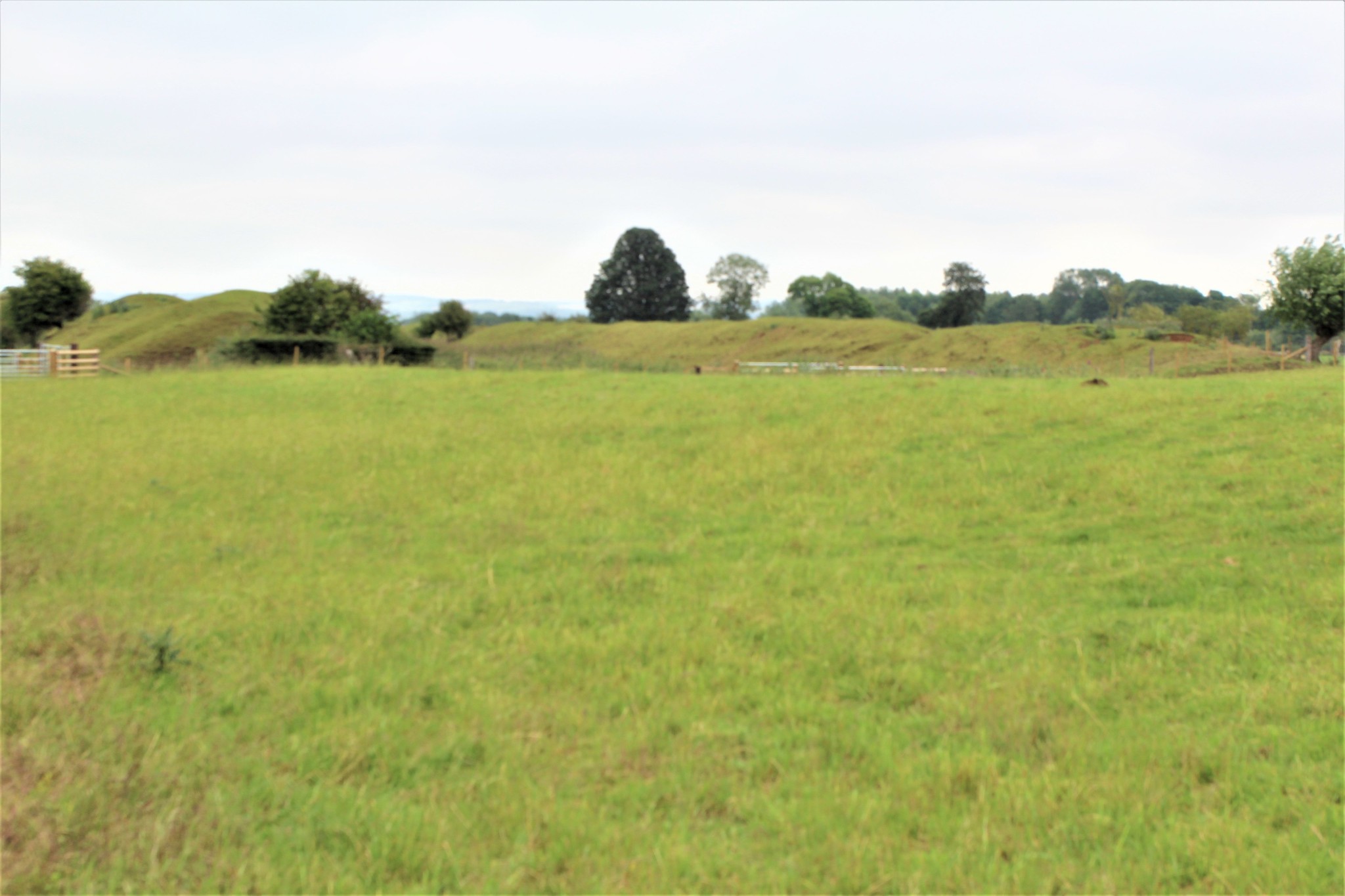 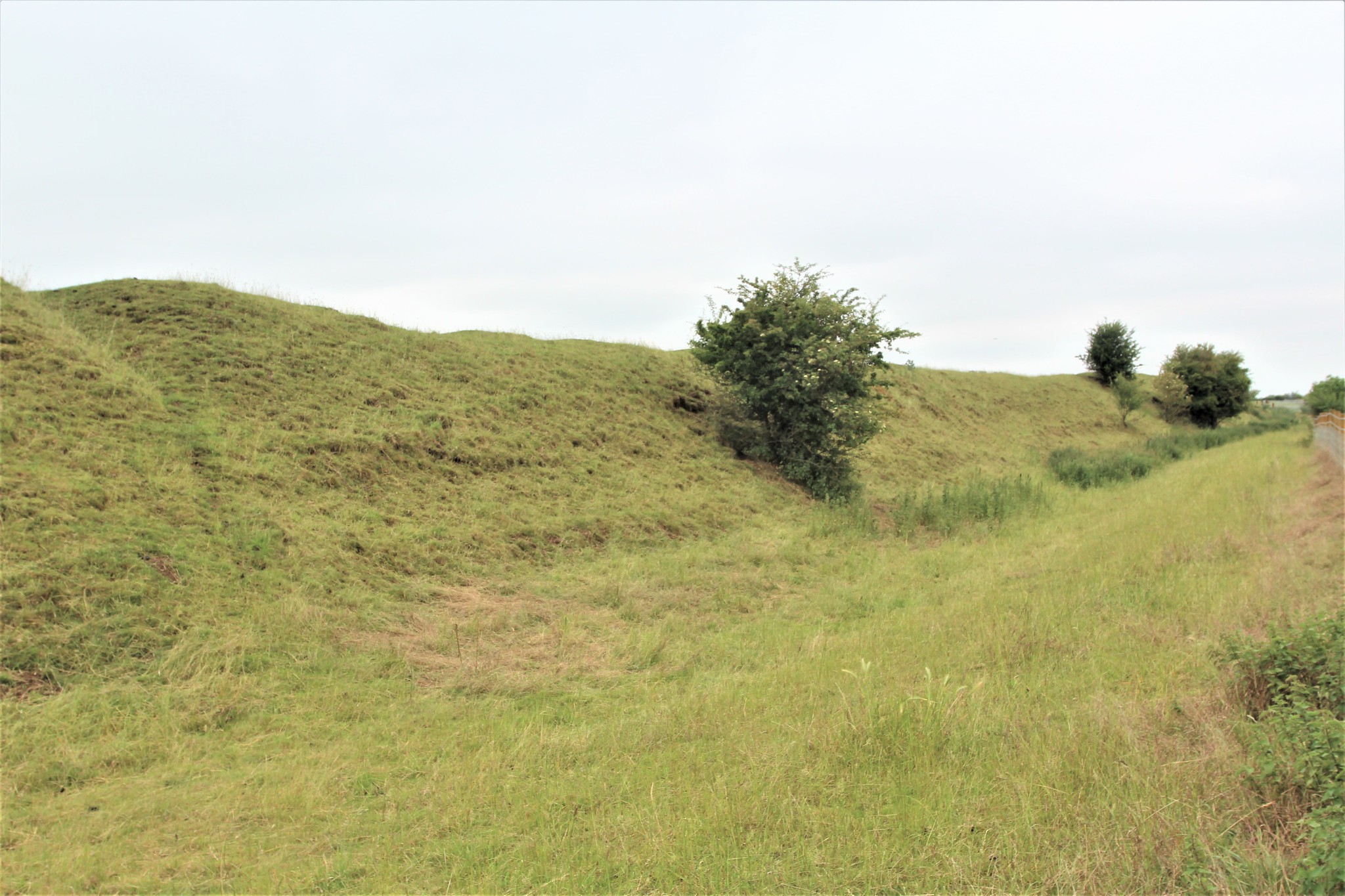 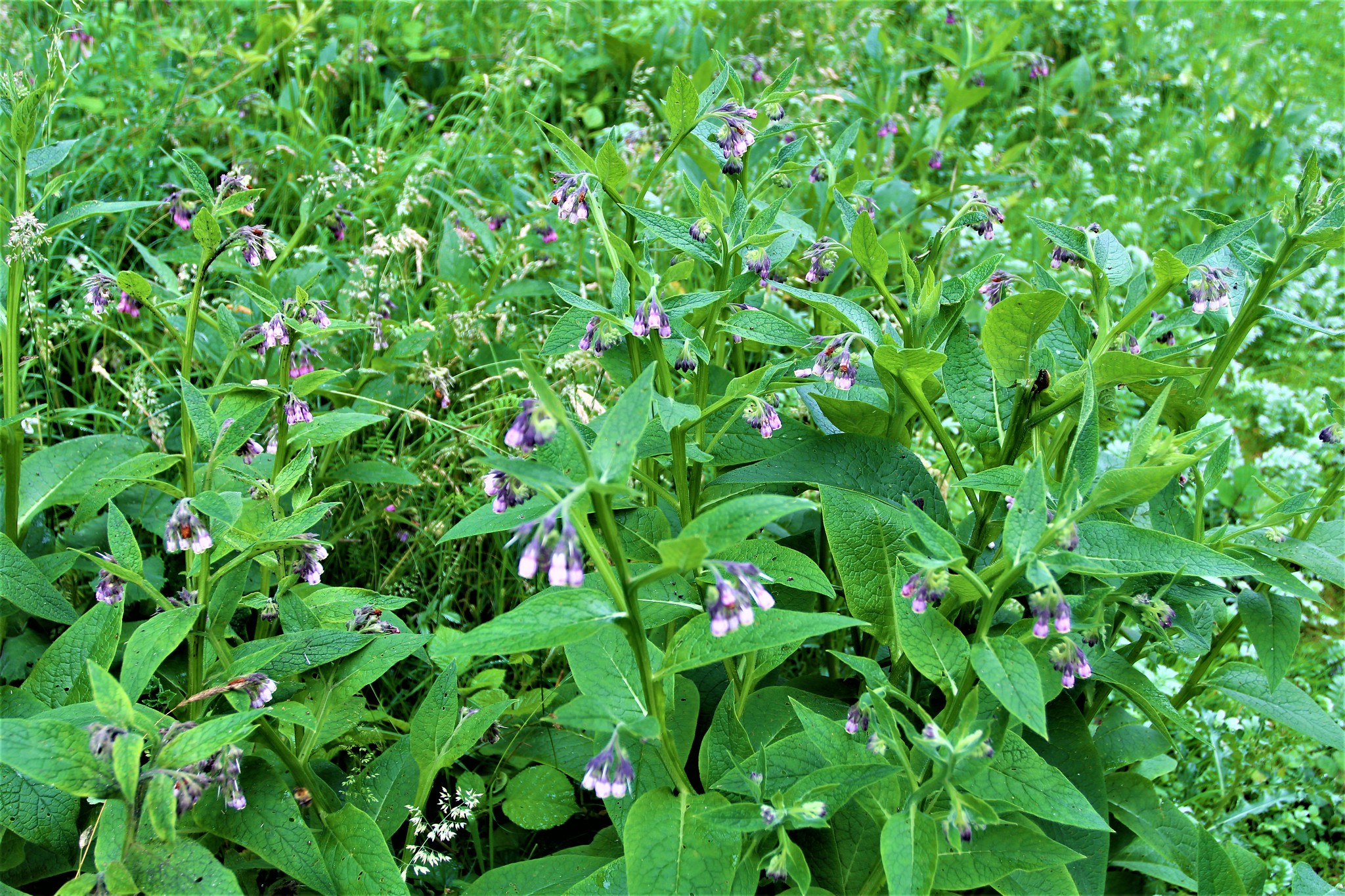 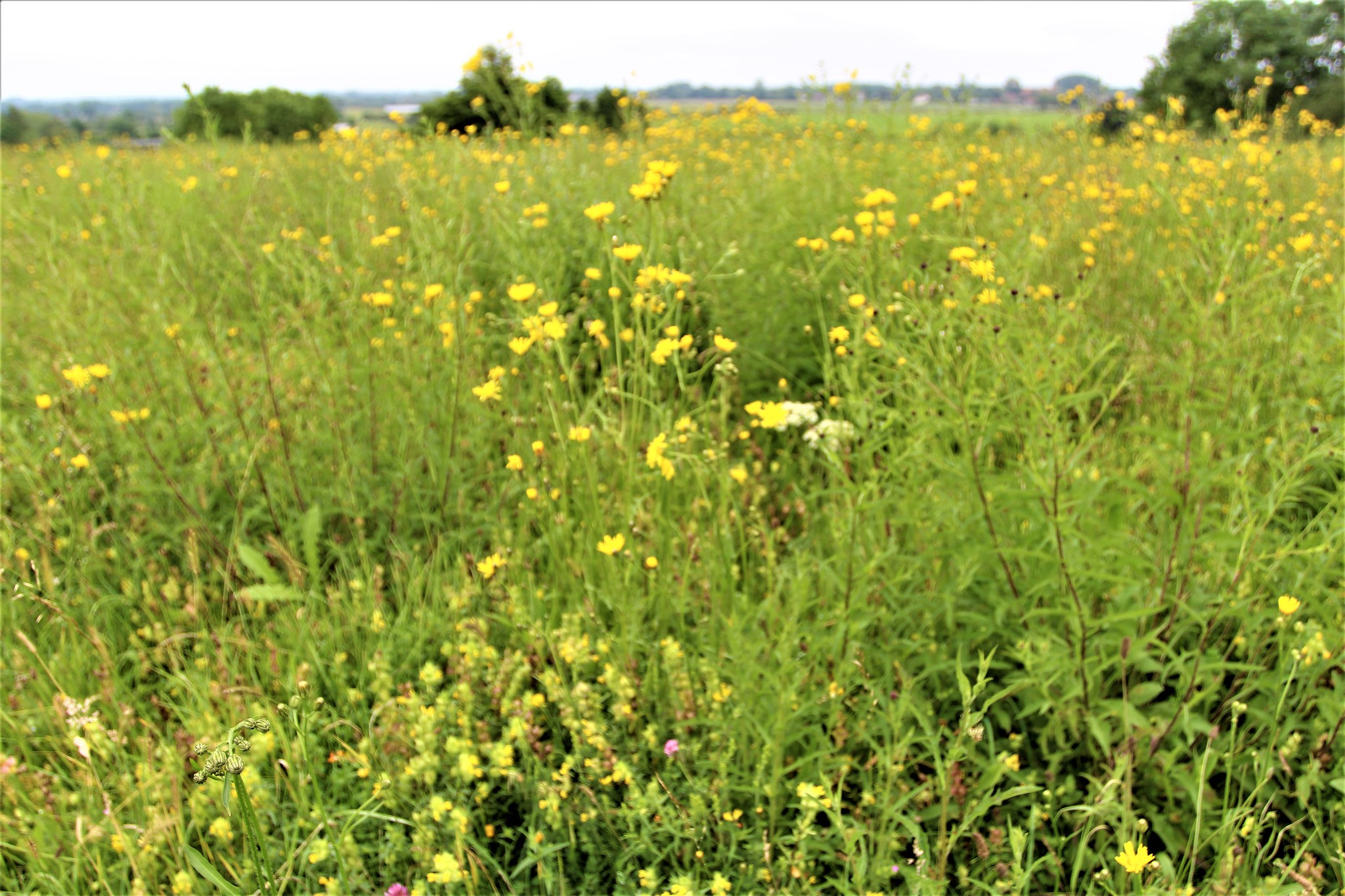 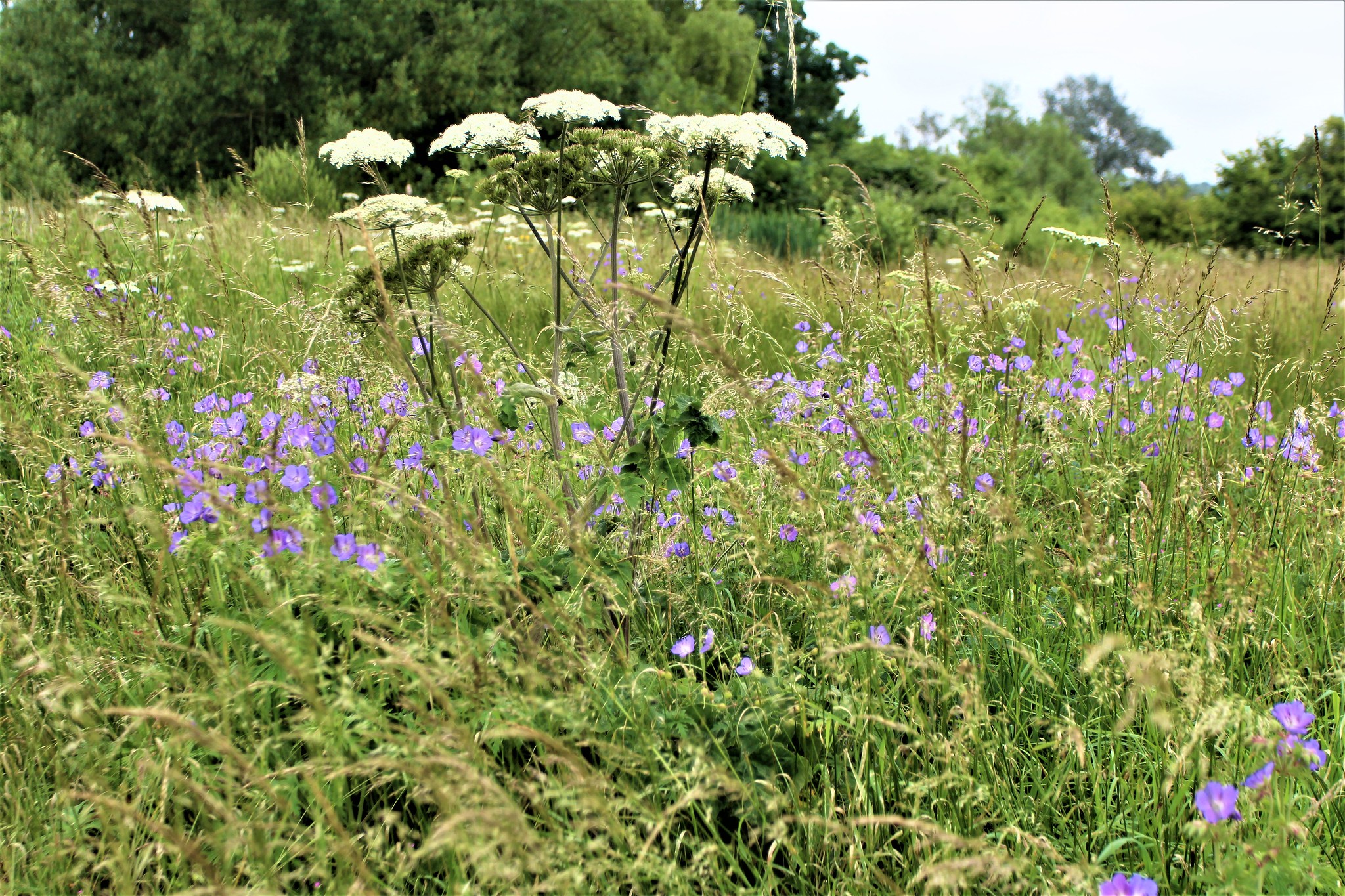 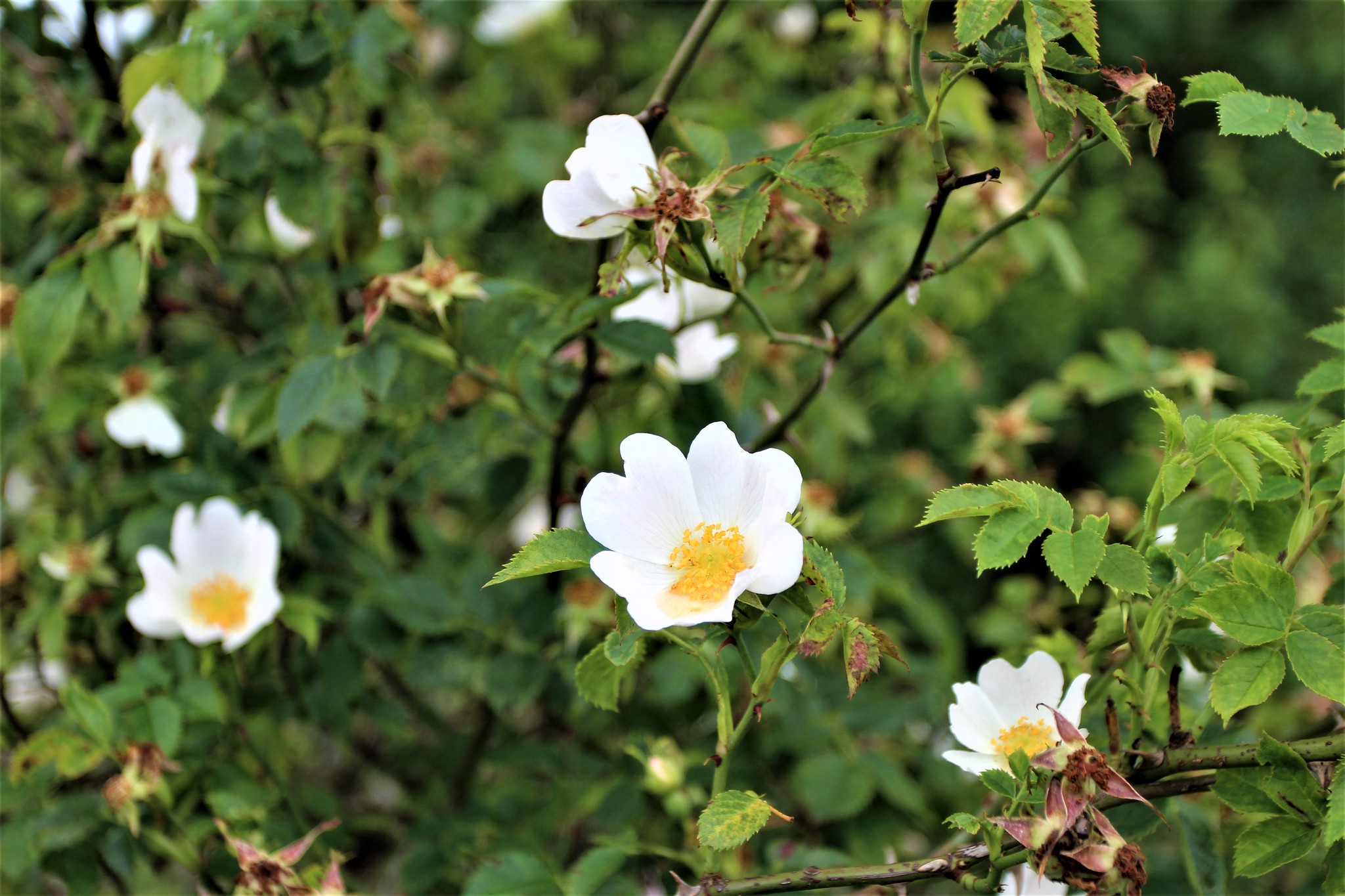 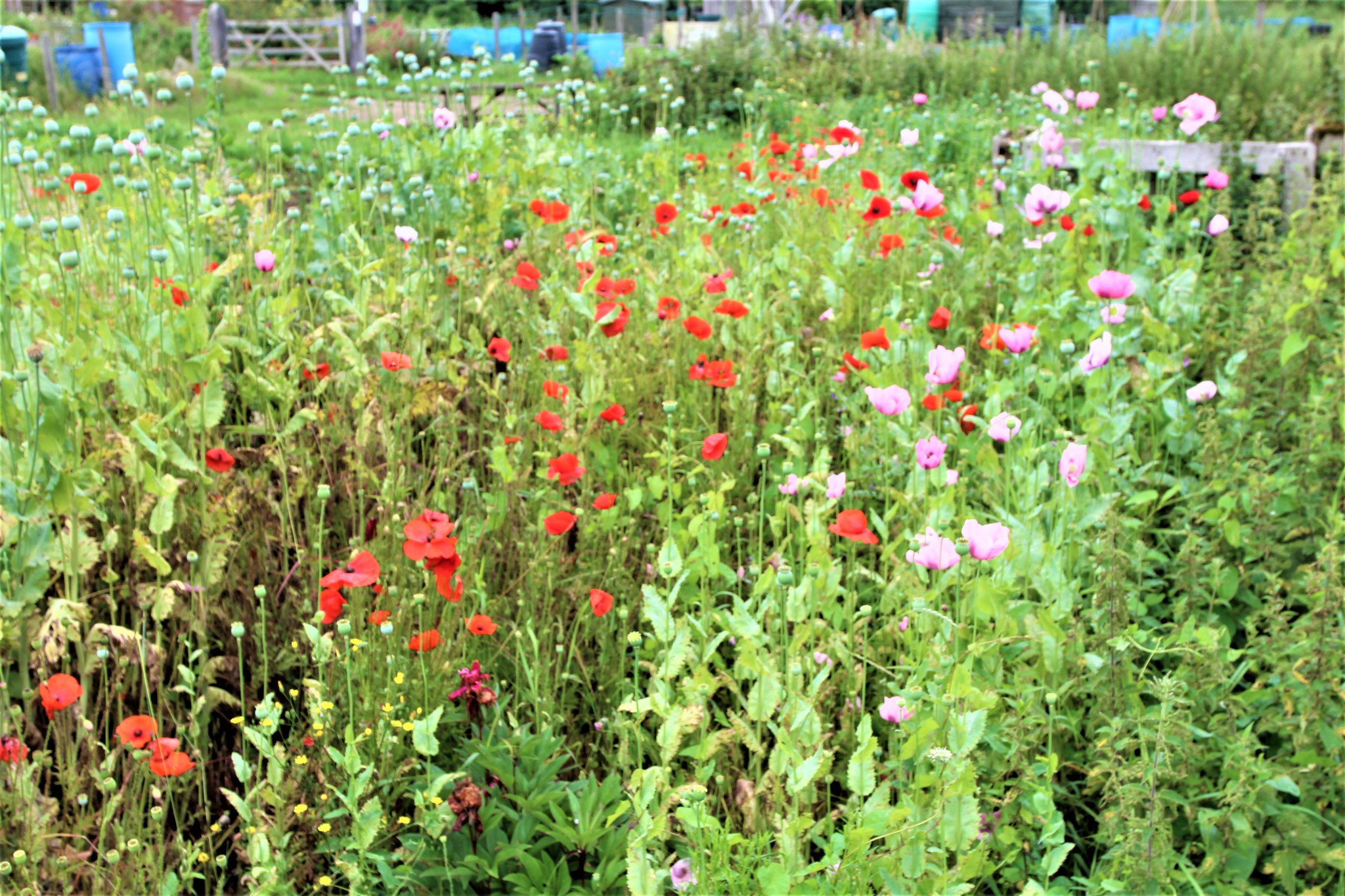 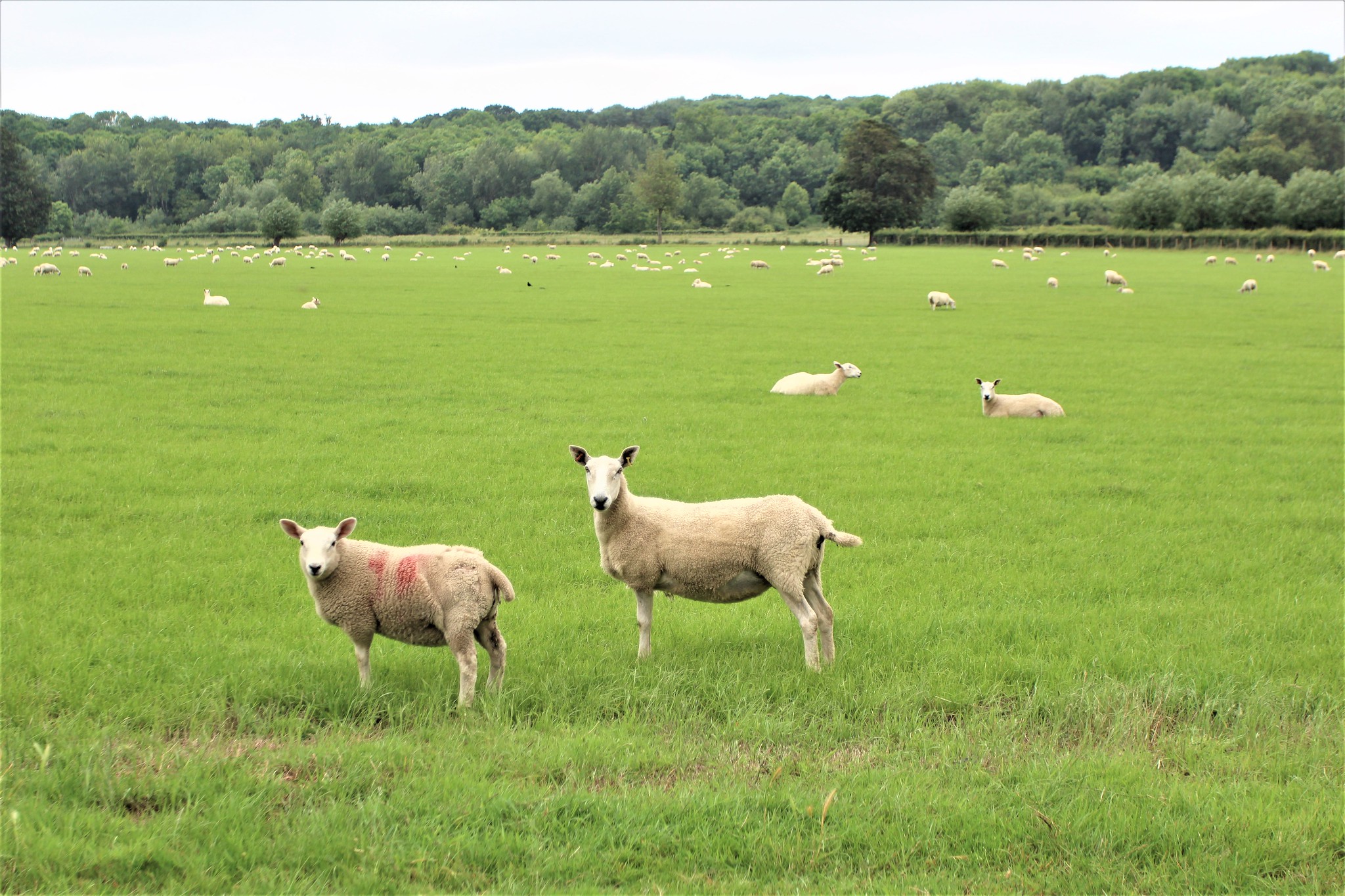 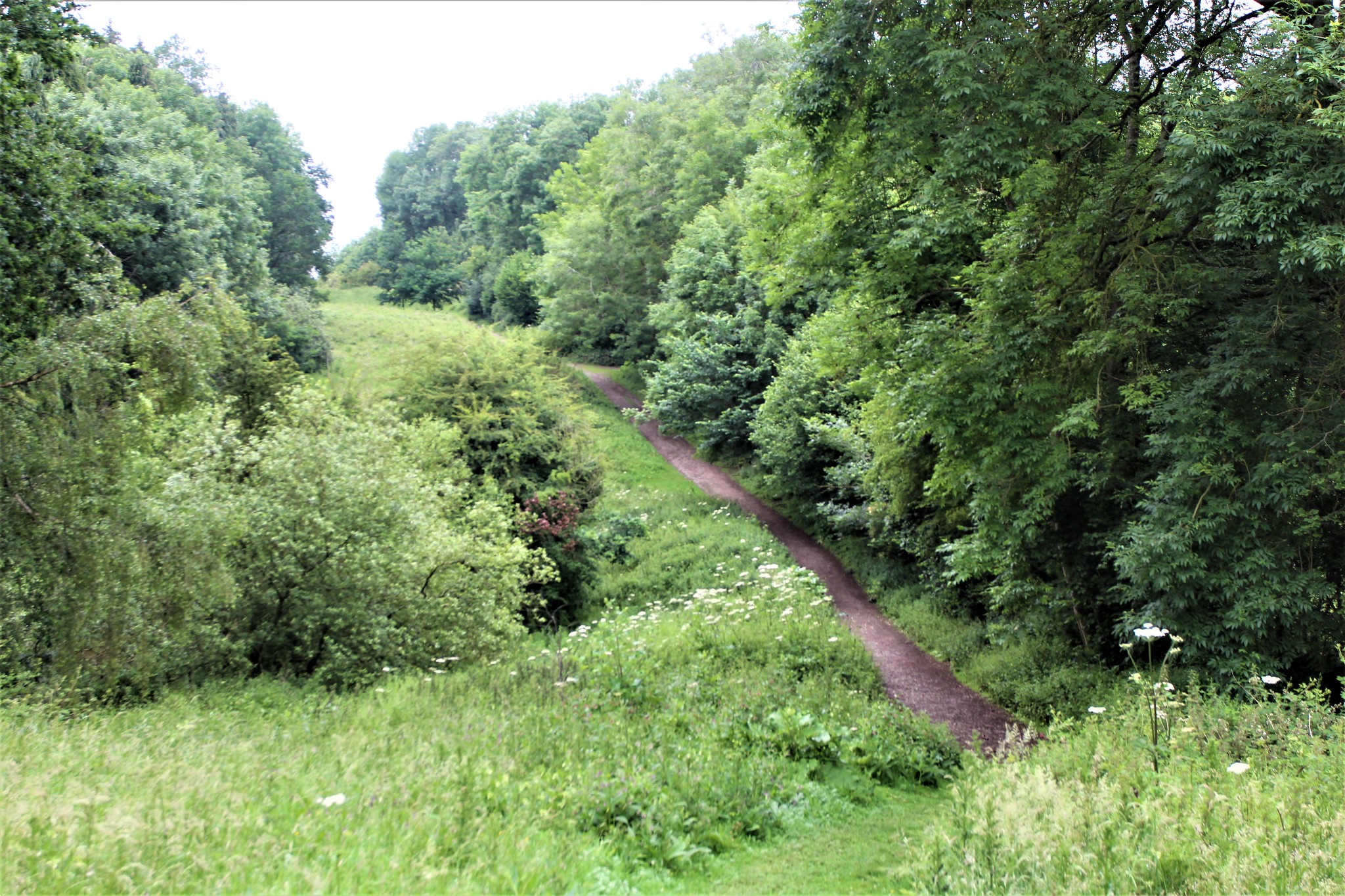 Little Wittenham Church oldest part of which dates to 14th/15th centuries.Inside is a memorial to the local landowning family named Dunch one member of which was the aunt of Oliver Cromwell, England's civil war leader of the 17th century. 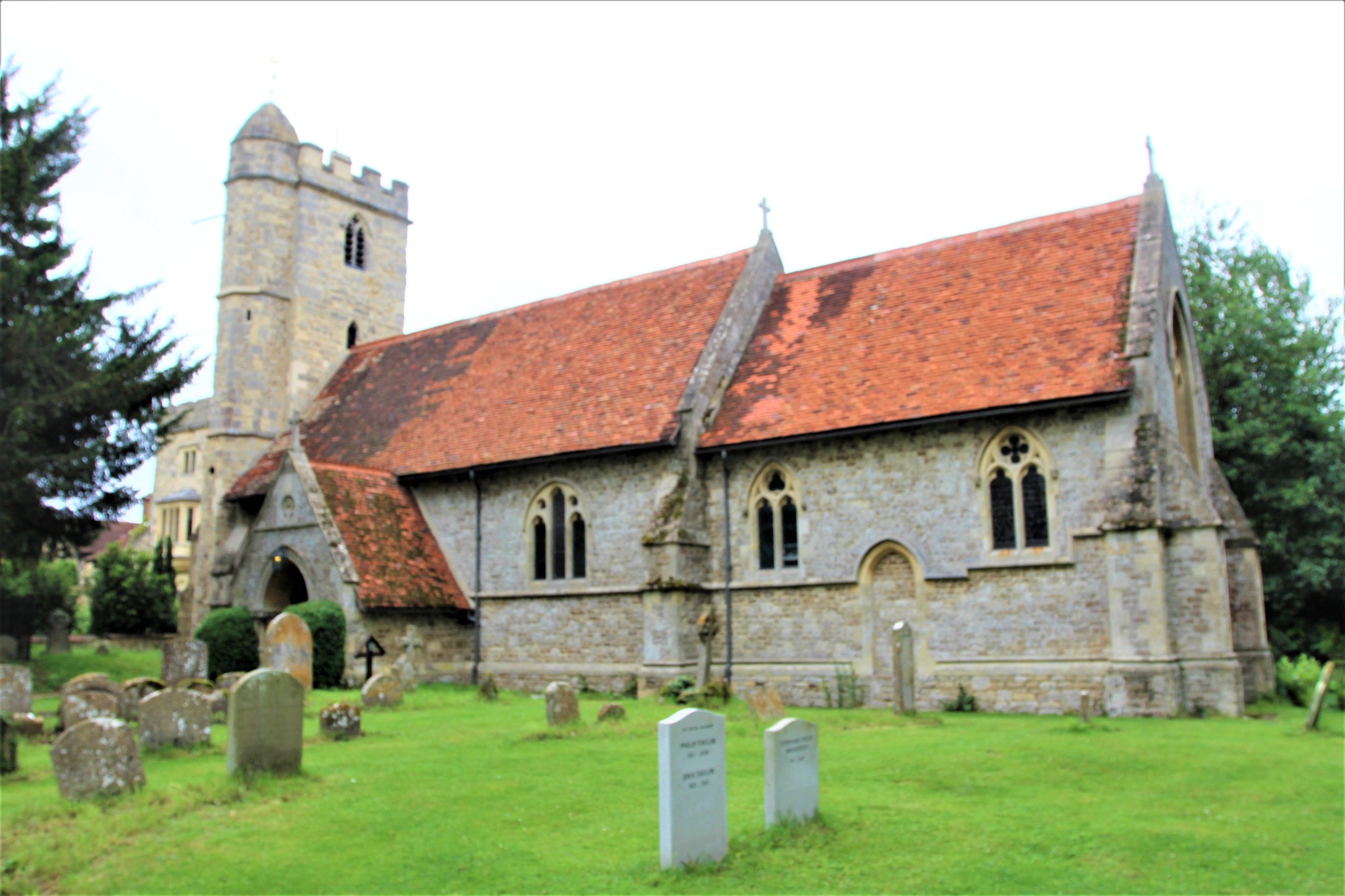 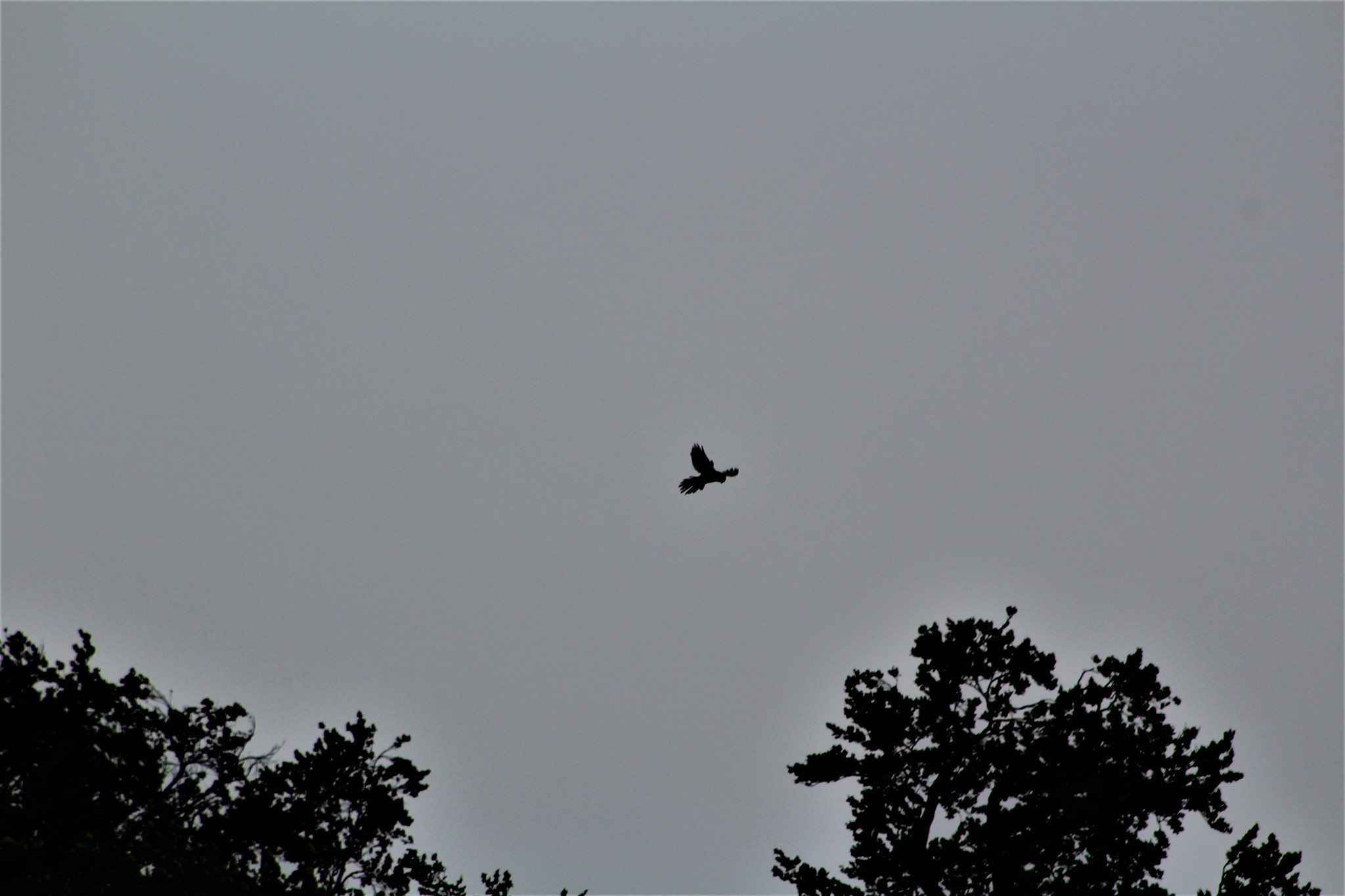 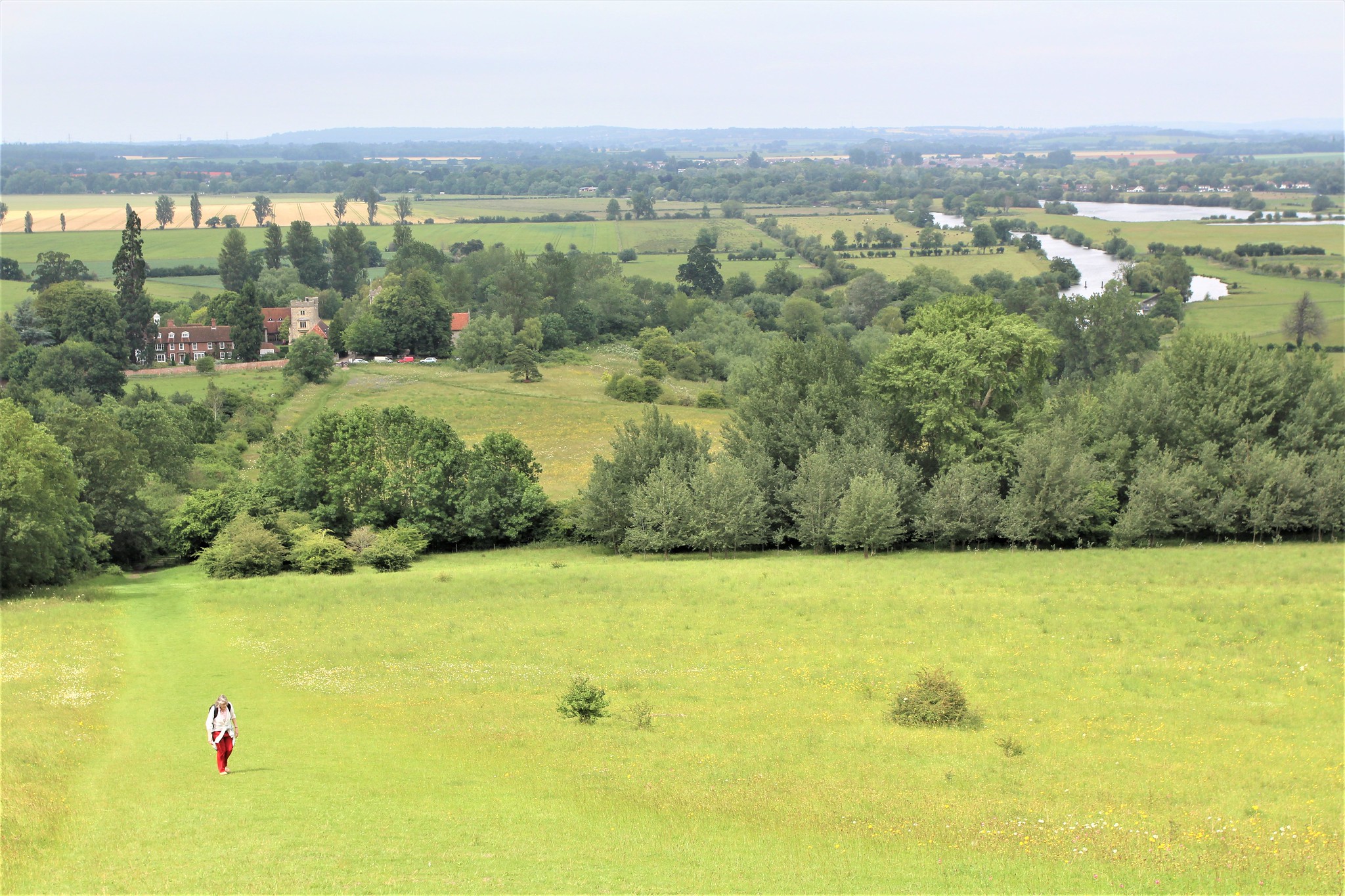 Dorchester-on-Thames. Used in Midsomer Murders. We had a pub lunch here. 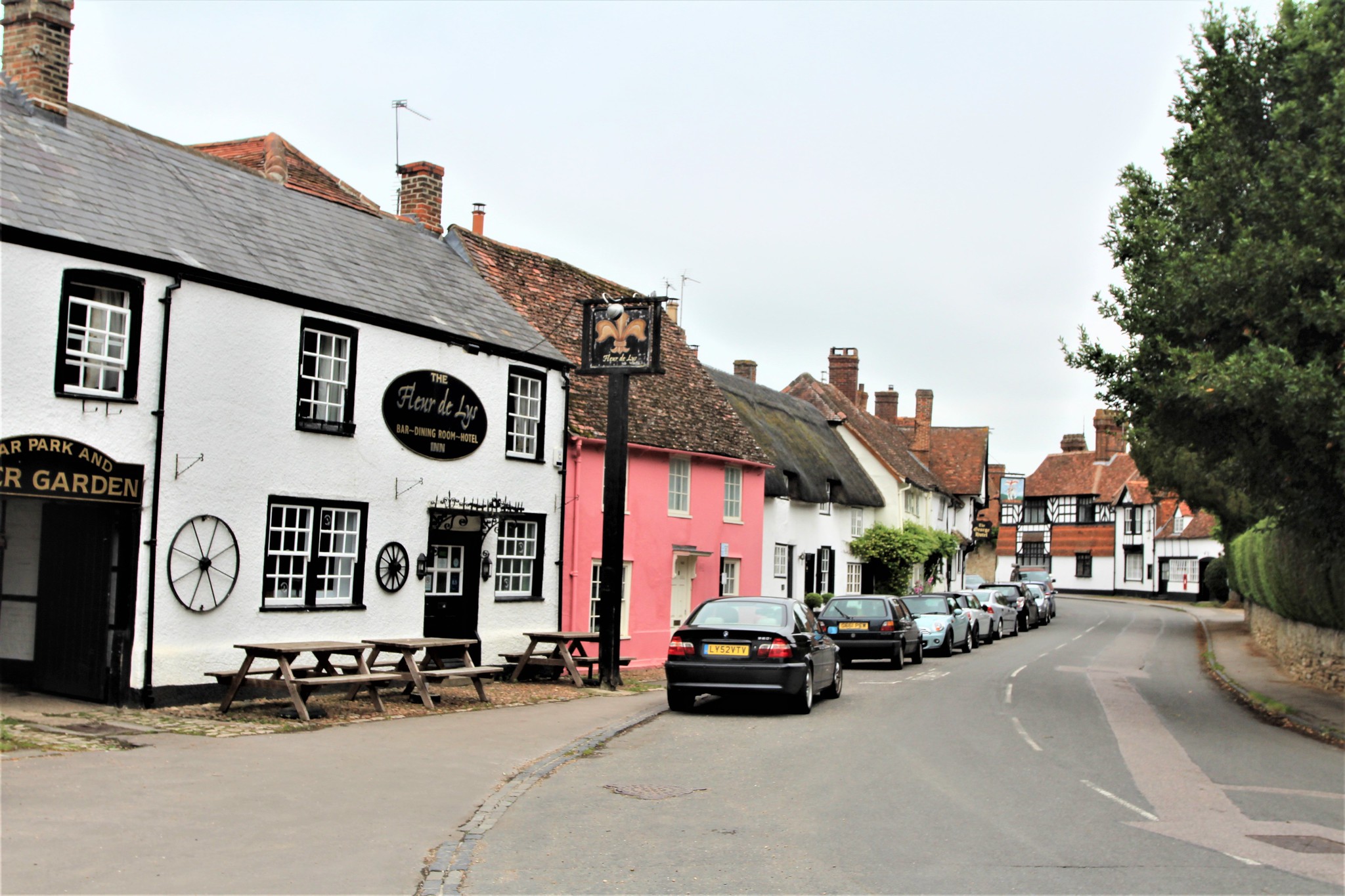