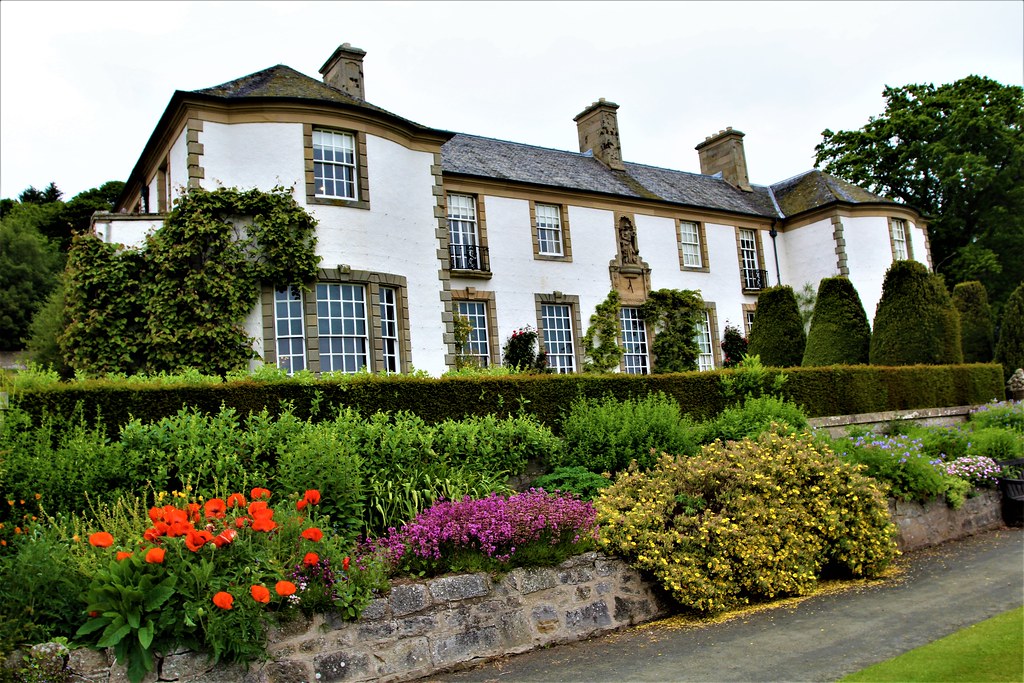 Today, we joined a large group trip to visit Hill of Tarvit, a heritage property which is located about 8 miles S.W. of St. Andrews in the east of Scotland. The property is owned/managed by the National Trust for Scotland which is focused on preserving and securing important landscapes and historic properties.

The name 'Hill of Tarvit' is not a landscape feature but an important private house dating from 1906 which represented a re-modelling of an existing 17th century property by famous Scots architect, Sir Robert Lorimer.


The property was designed for wealthy Dundee based jute manufacturer, Frederick Sharp. For the times , the interior was ‘state of the art’ with central heating, hot and cold running water, indoor sanitation and a telephone. The contents comprise antiques, furniture, paintings by celebrated artists and porcelain all of which reflects the wealth of the Sharp family and a way of life which came to an abrupt end with WW1 in 1914. Hill of Tarvit is, effectively, a time capsule of a bygone 'Edwardian' age when the  elite were able to enjoy a quality of life surrounded by their wealth in which leisure activities were to the fore. 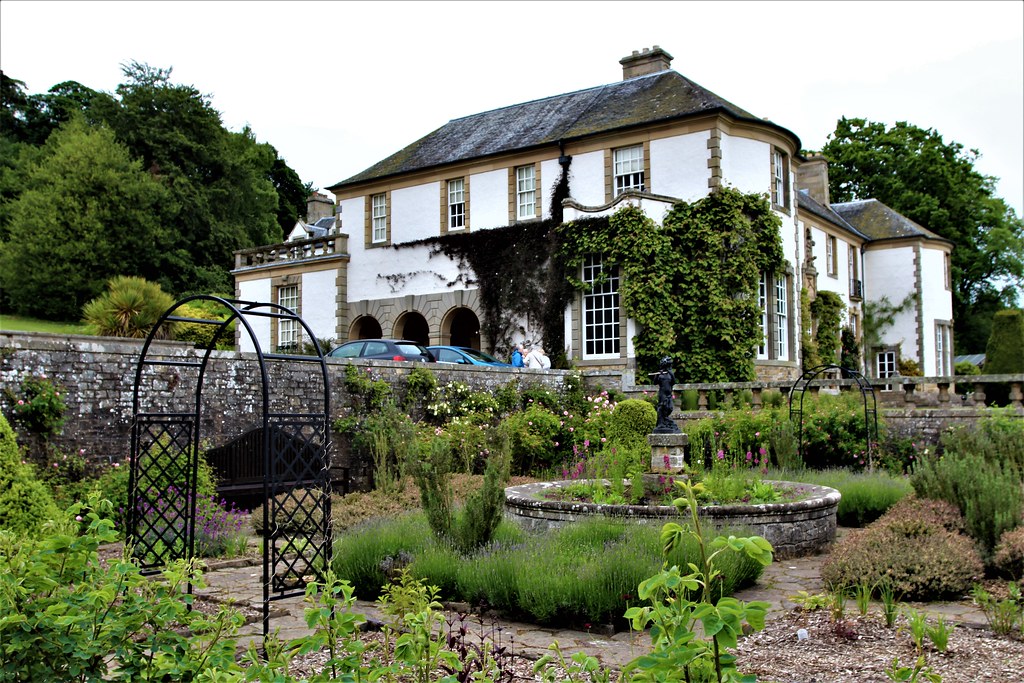 Tarvit means 'bull place' a name which may date from Pictish times of around 1500 years ago.
In addition to the property and its contents it proved possible to briefly explore the landscape and grounds in the immediate vicinity of the property which included: 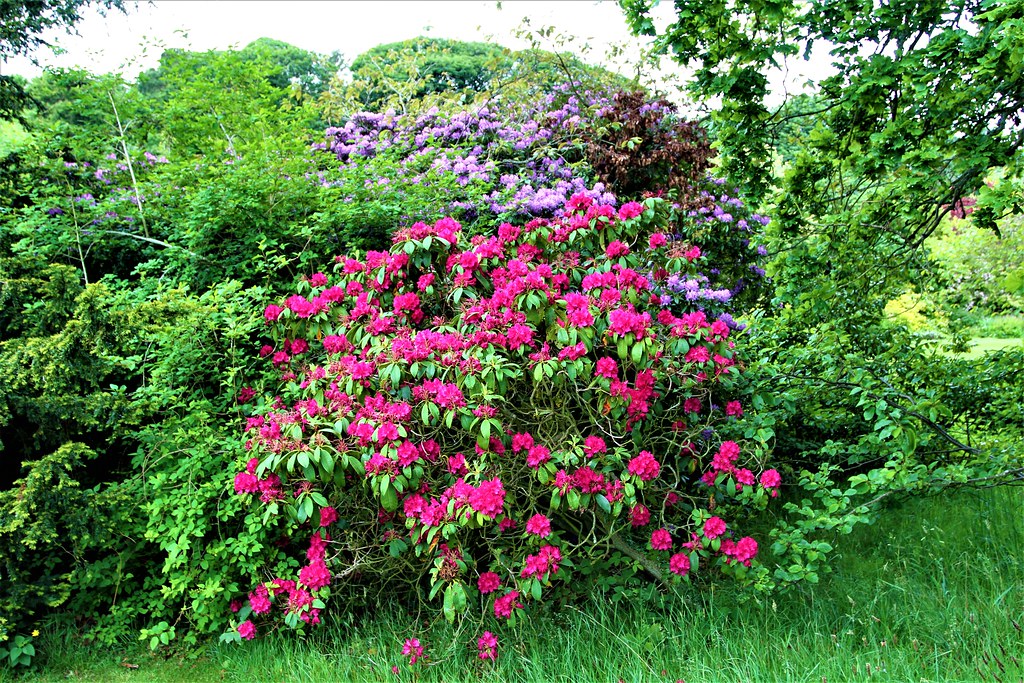 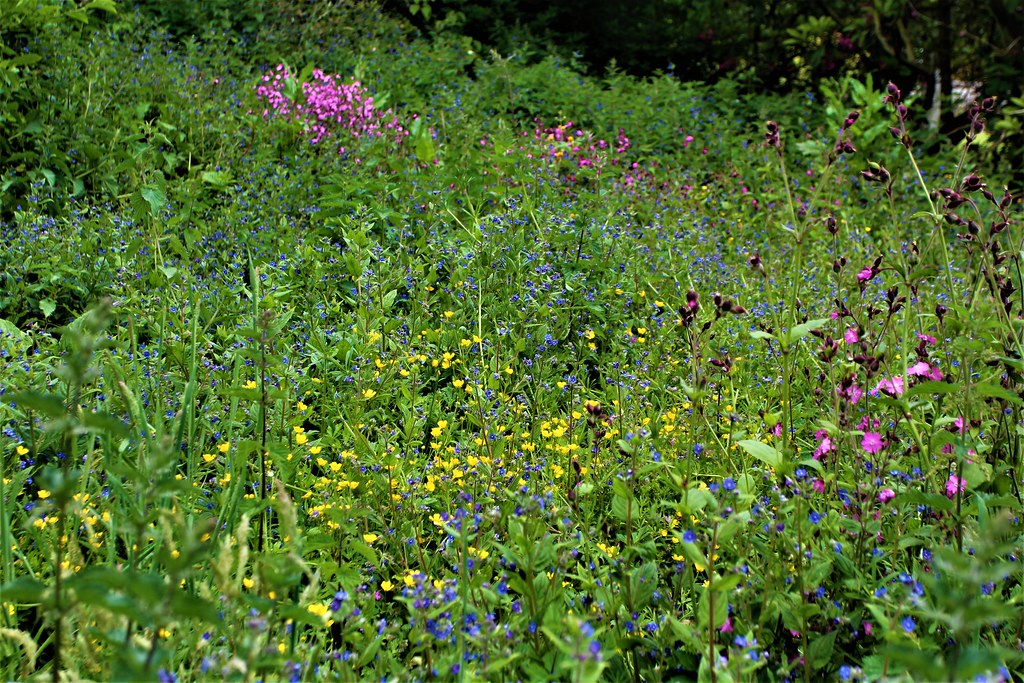 A nine hole golf course where players use club shafts made from hickory imported from U.S.A.

Golf course with house in background 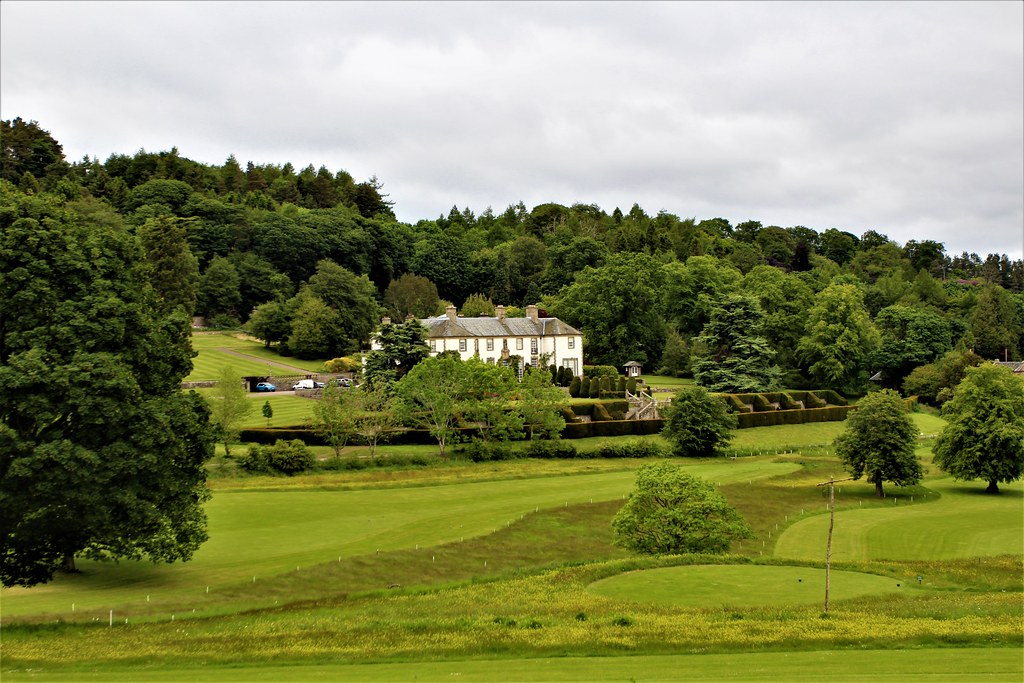 A monument on nearby Wemyss Hill which marks the spot where the Treaty of Garlie Hill was signed in 1559. 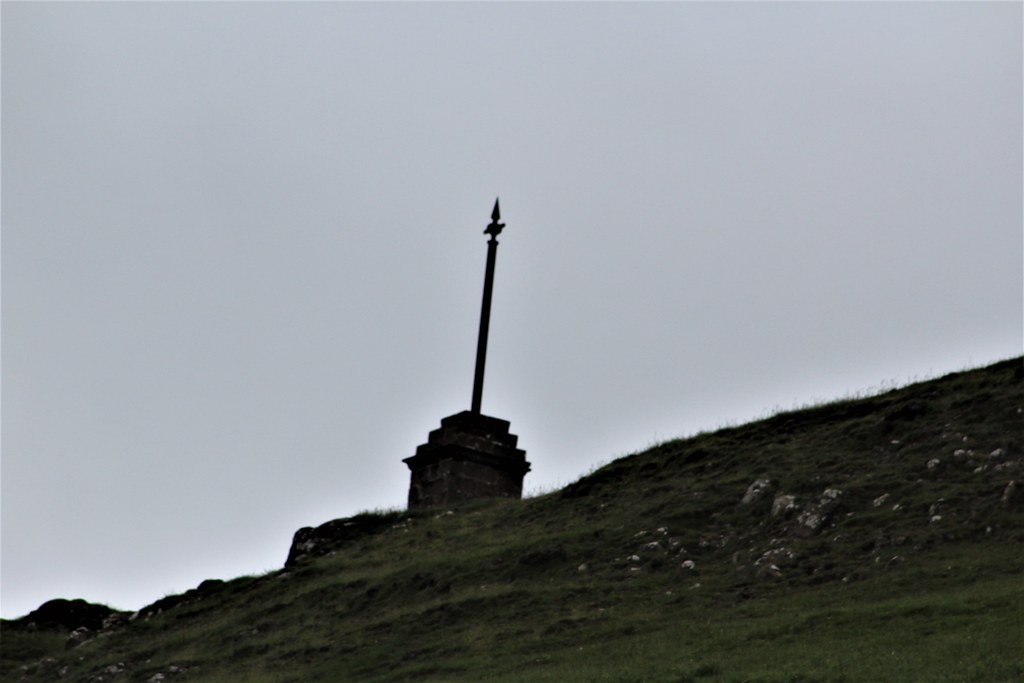 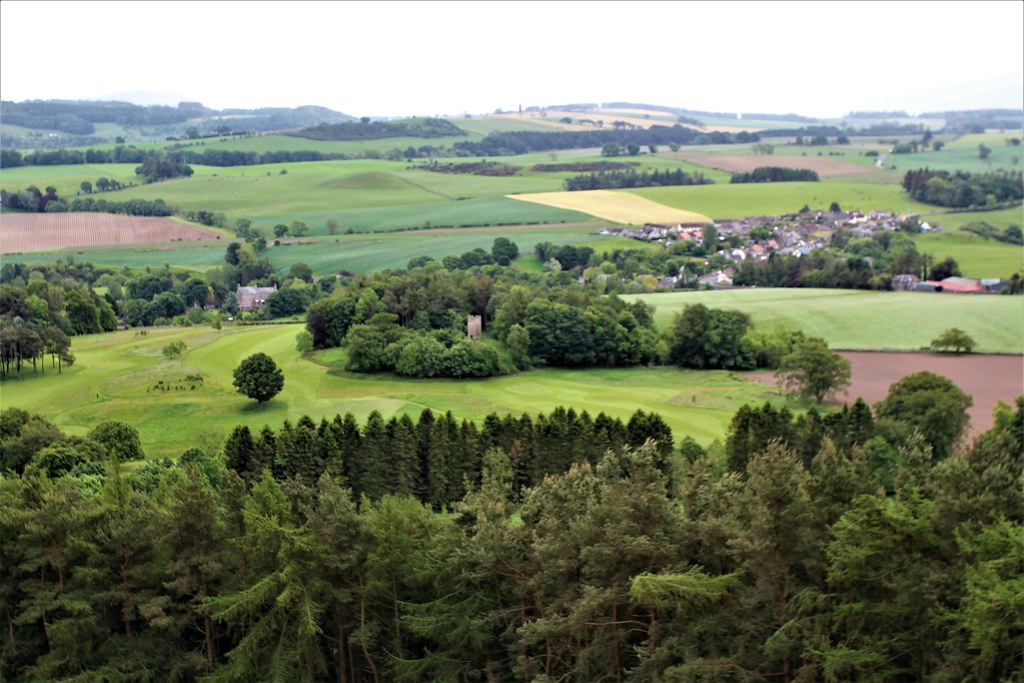 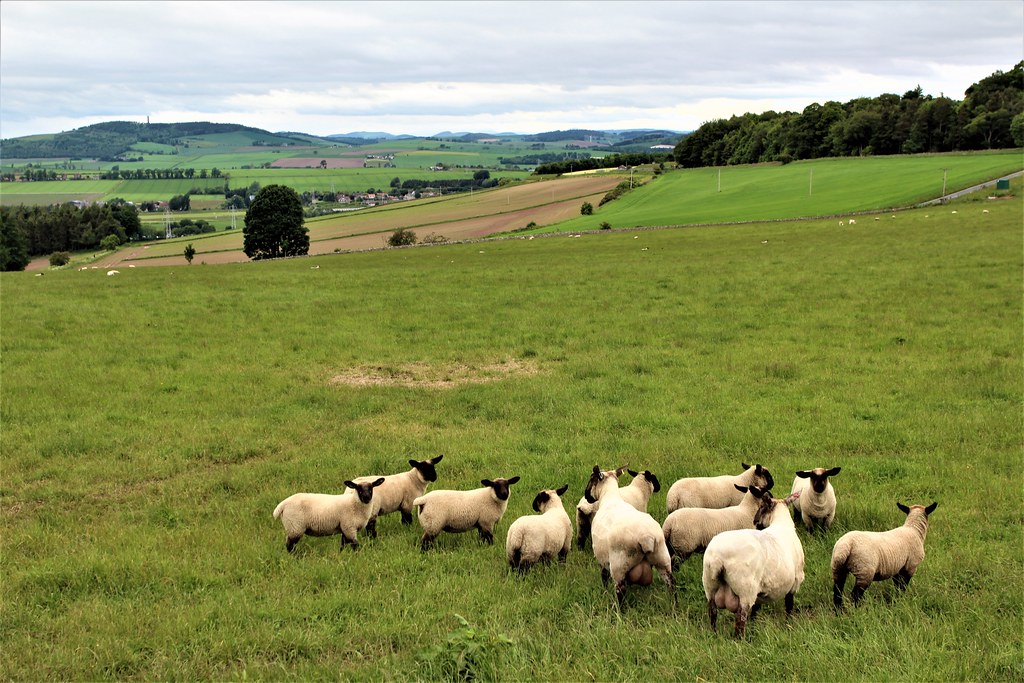 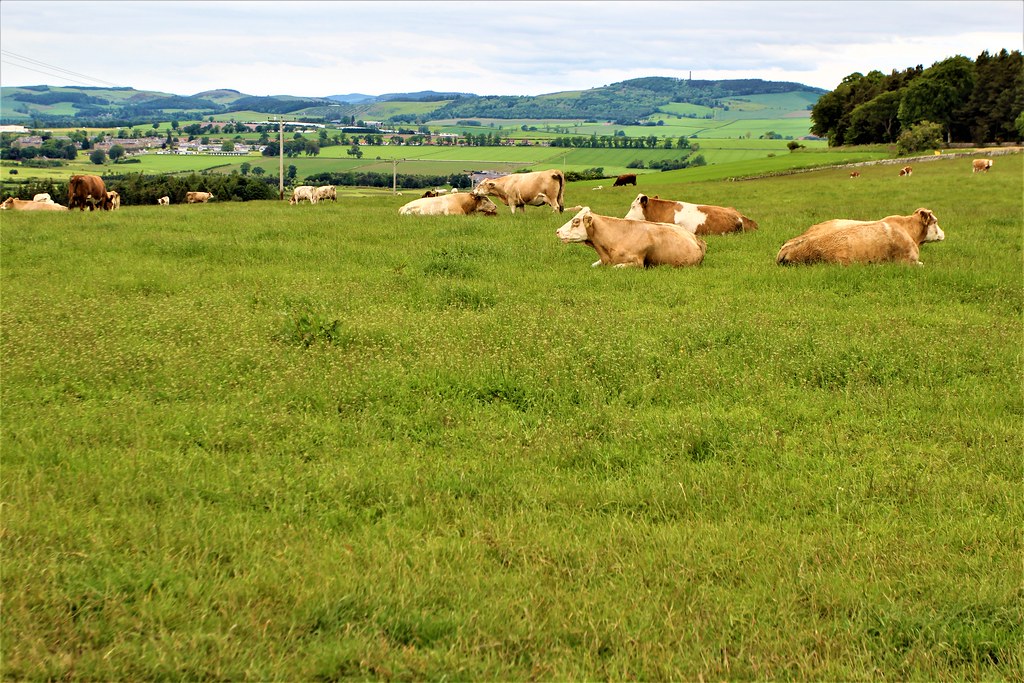 An early 19th century doocot (pigeon house) which was used as a food source. 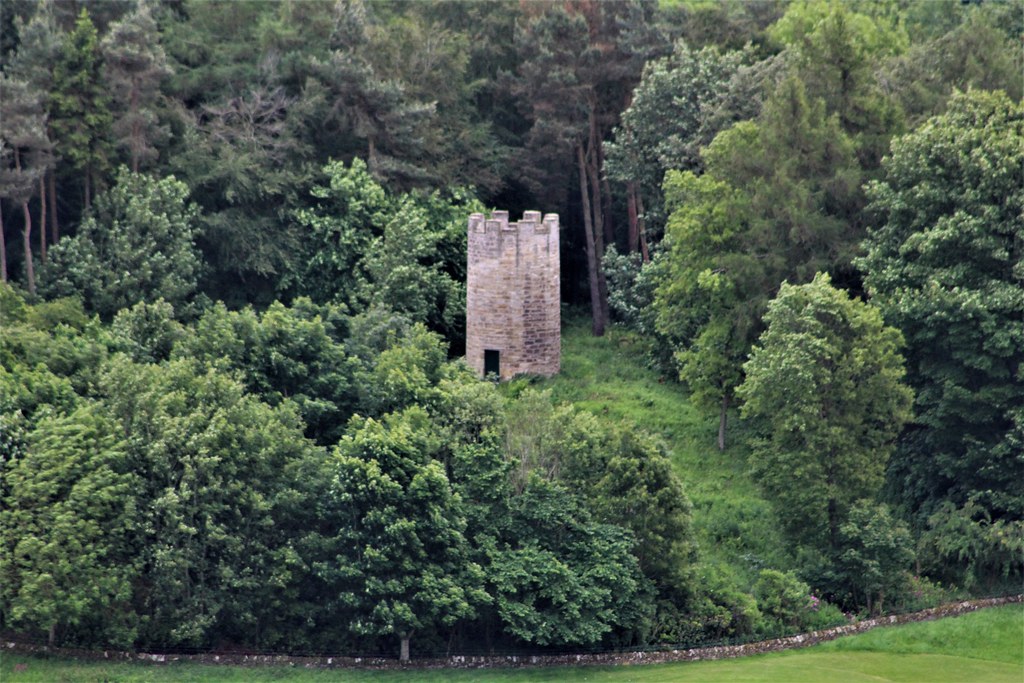 Scotstarvit, a tower house built around 1500 and modified around 1611. This fortified building dates from a time when the countryside was insecure. 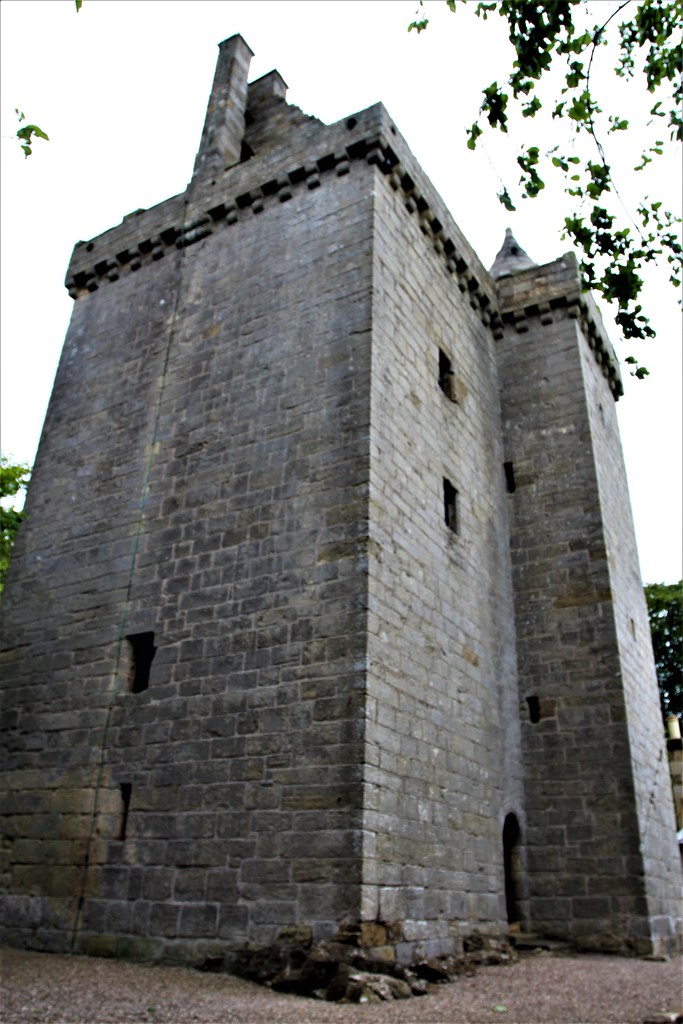