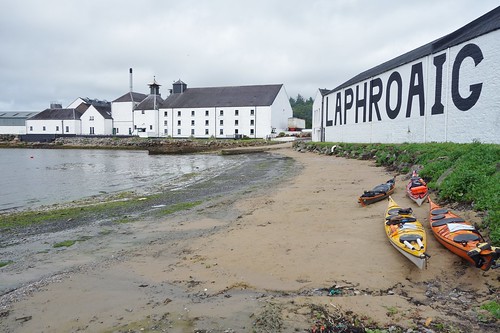 This evening, I am focusing on Laphroaig whisky distillery at Port Ellen, Islay, Scotland, one of eight distilleries currently operating on the island.

The name may be, ultimately, of Norse origin and mean 'broad bay'.

Laphroaig has a long history dating back to its founding in 1810. For most if its history, Laphroaig was owned by a local family of tenant farmers and distillers named Johnston. From the 1960s onwards Laphroaig fell into the hands of drinks industry conglomerates and today is owned by Beam Suntory. Other facts and information concerning Laphroaig: 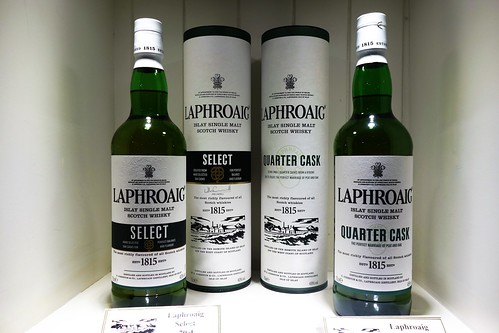 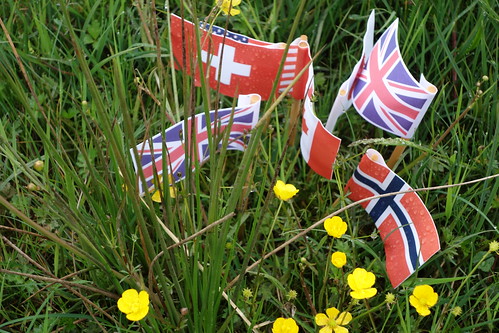 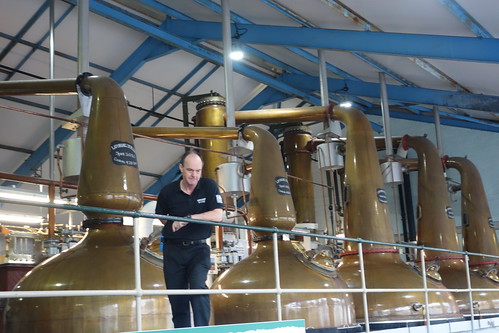 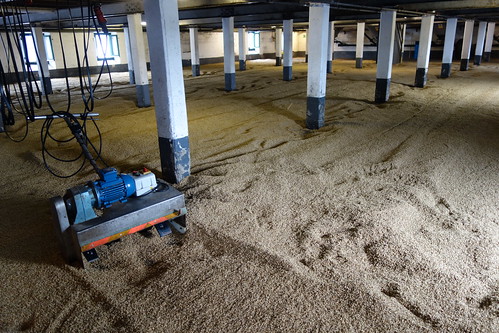