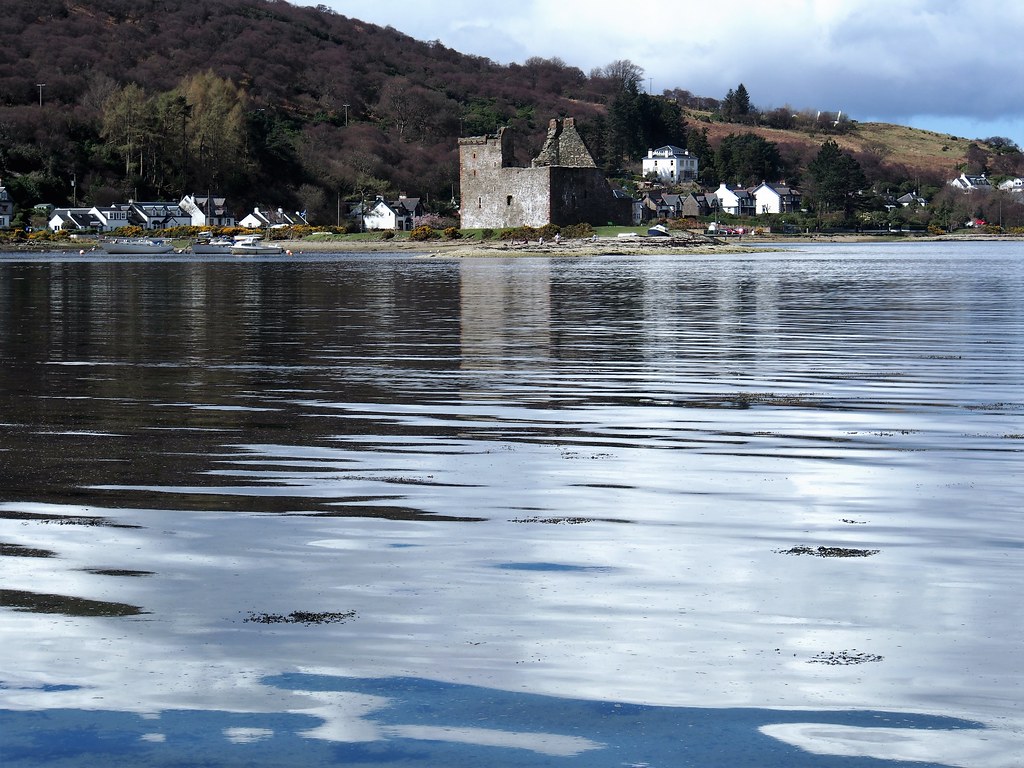 This evening, I am posting information on the village of Lochranza, a pretty village in a scenic location on the northern tip of the Isle of Arran which in turn lies off the West Coast of Scotland. Here is a diversity of experiences including geology, prehistory, wildlife, a castle, flora, whisky making, golf, deer, and beautiful shoreline scenery. All of this in a relatively compact area. 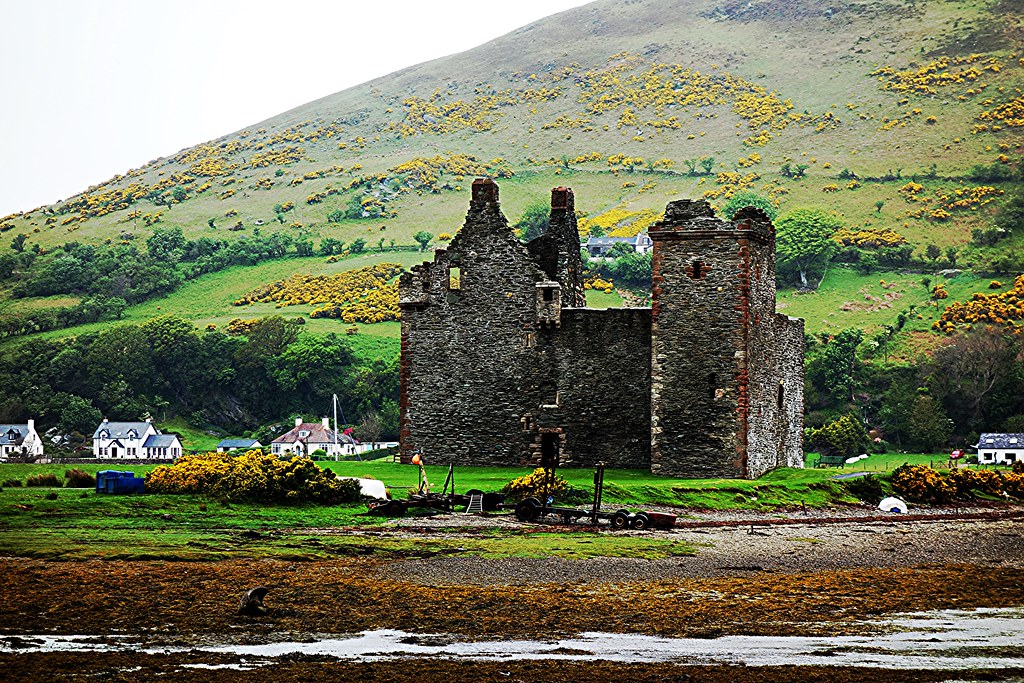 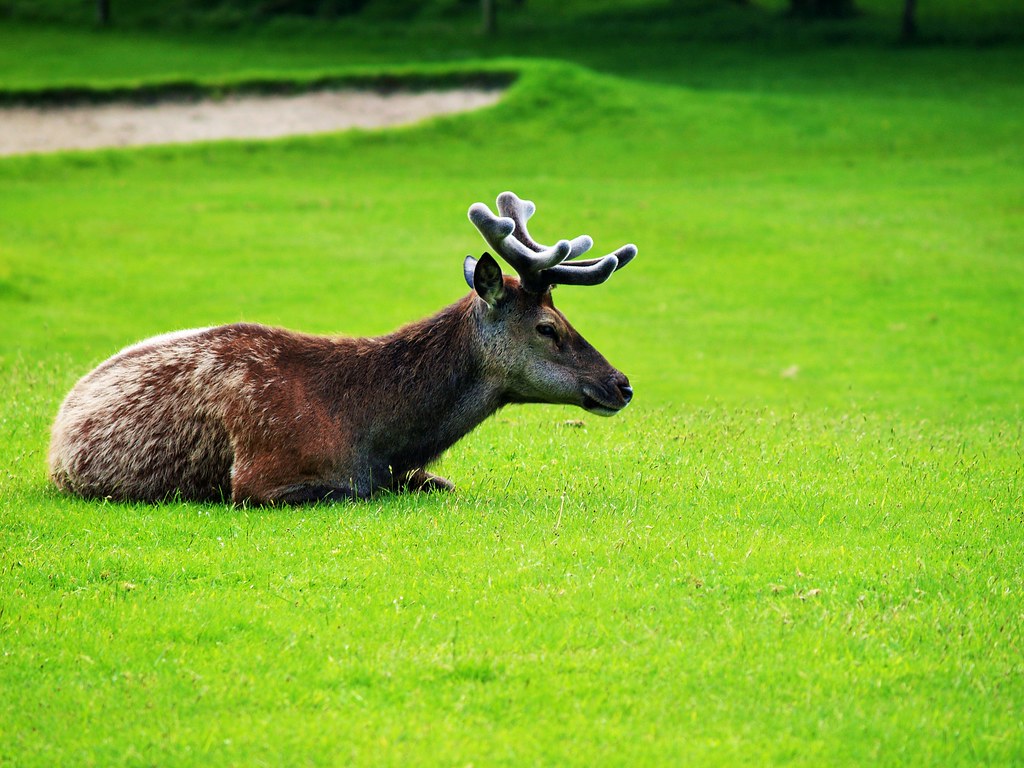 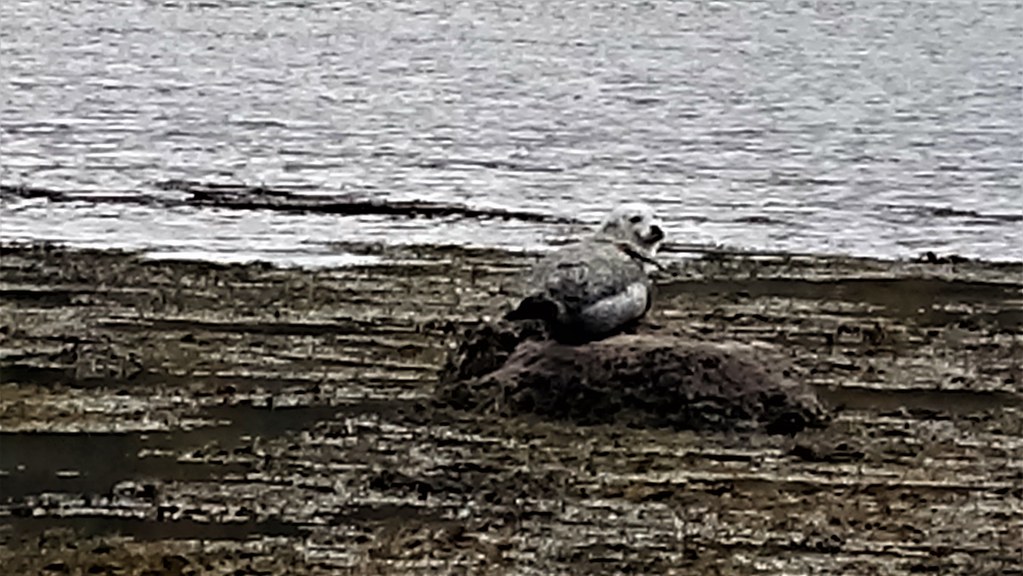 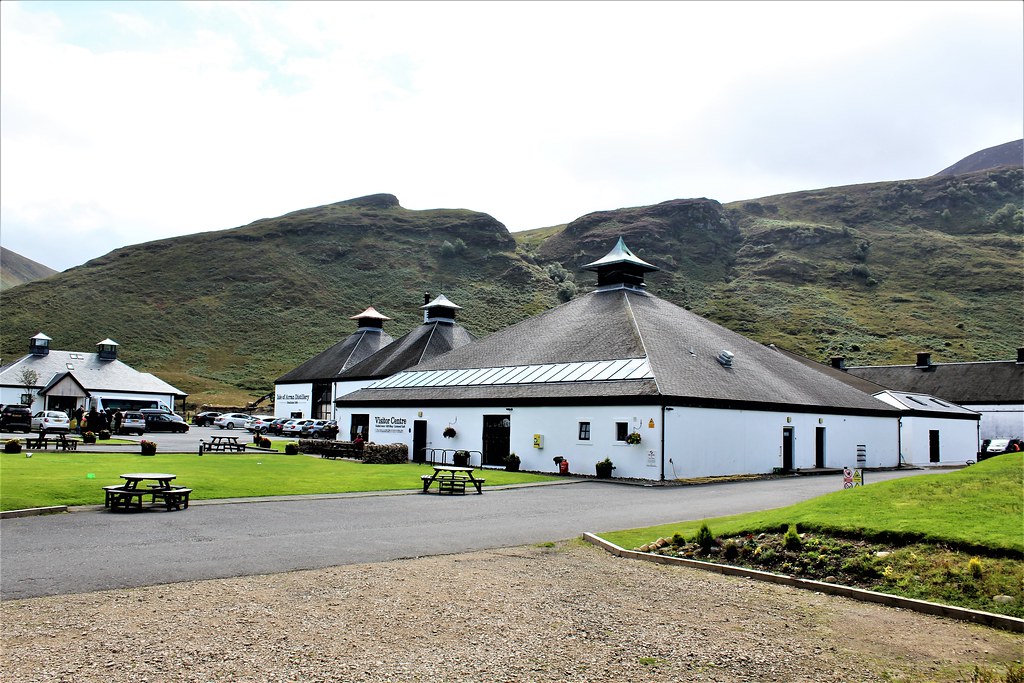 Here is one of the most important sites in the history of the science of geology, Hutton’s Unconformity. 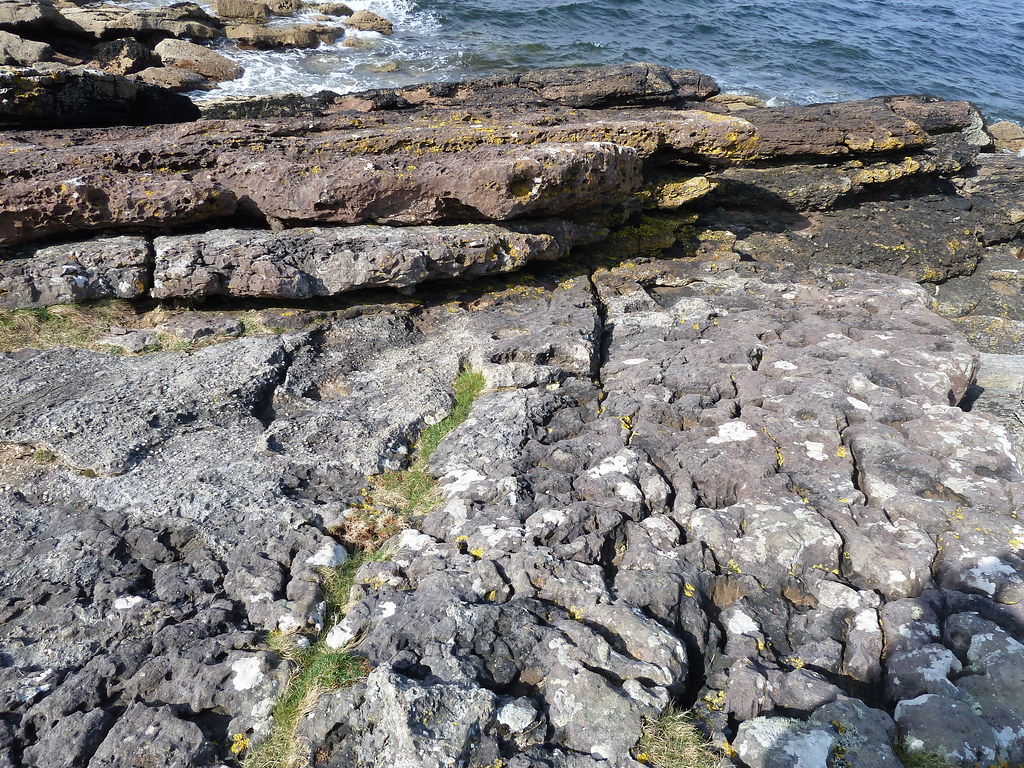 James Hutton discovered, in 1787, the first ever unconformity. An unconformity is formed by two sedimentary rocks of very different periods which have all the rocks between them missing through erosion. At Lochranza the older green Cambrian schists deposited as sea mud some 550 million years ago now lean outward towards the sea and are covered with red deposits from the end of the Carboniferous laid down some 350 m years ago and leaning inland. All rocks in the intermediate 200 million years are missing.

Hutton is regarded as the 'father' of the science of geology.

Ferry from Lochranza to Kintyre on mainland. 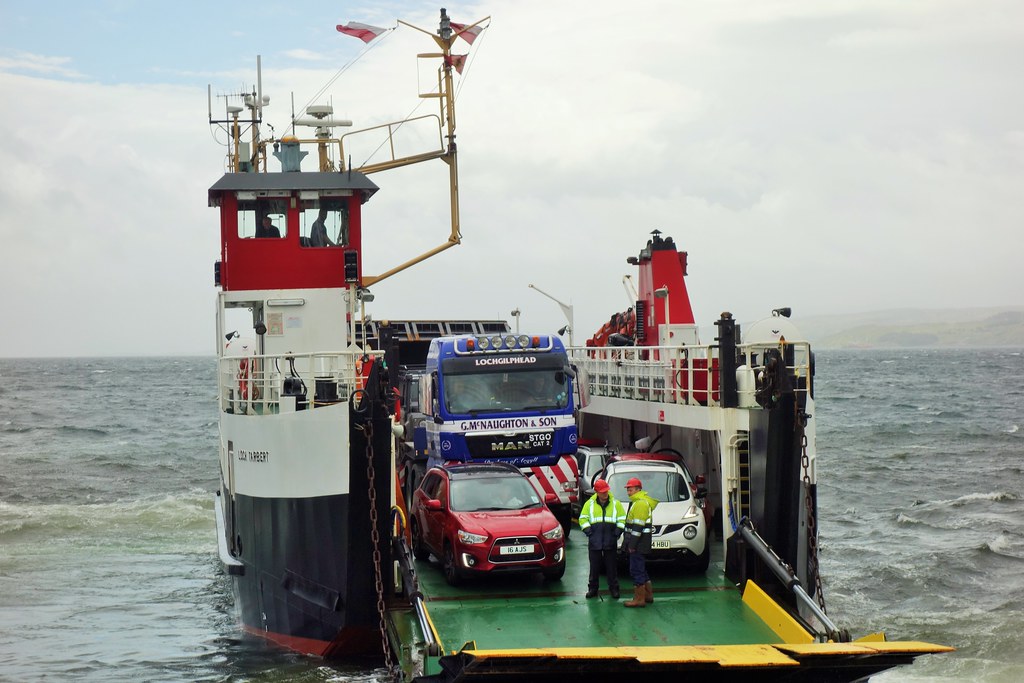 Lochranza is usually a quite and peaceful spot. There are hotels and other accommodation available.
Lochranza