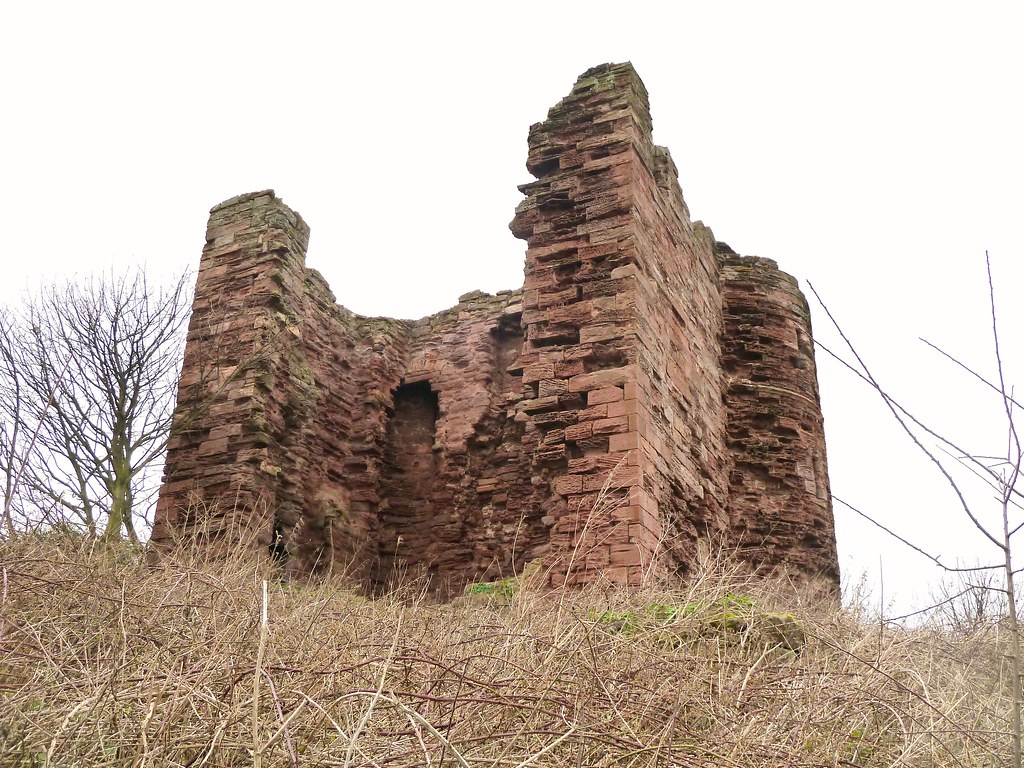 This evening, I am reporting on Macduff’s Castle near the village of East Wemyss on Scotland’s
Fife Coast. Location is about thirty-three miles N.E. of Edinburgh.

This sandstone ruin was built by the Wemyss family, descendants of the Macduffs, and dates from the 14th century. However, there was an earlier castle on the site dating from the 11th century.
Control passed from the Wemyss family to the Livingstones and subsequently, in 1530, to the Colvilles. Sir John Wemyss purchased the castle in 1637.

The castle is rumoured to be haunted by the ghost of Mary Sibbald. 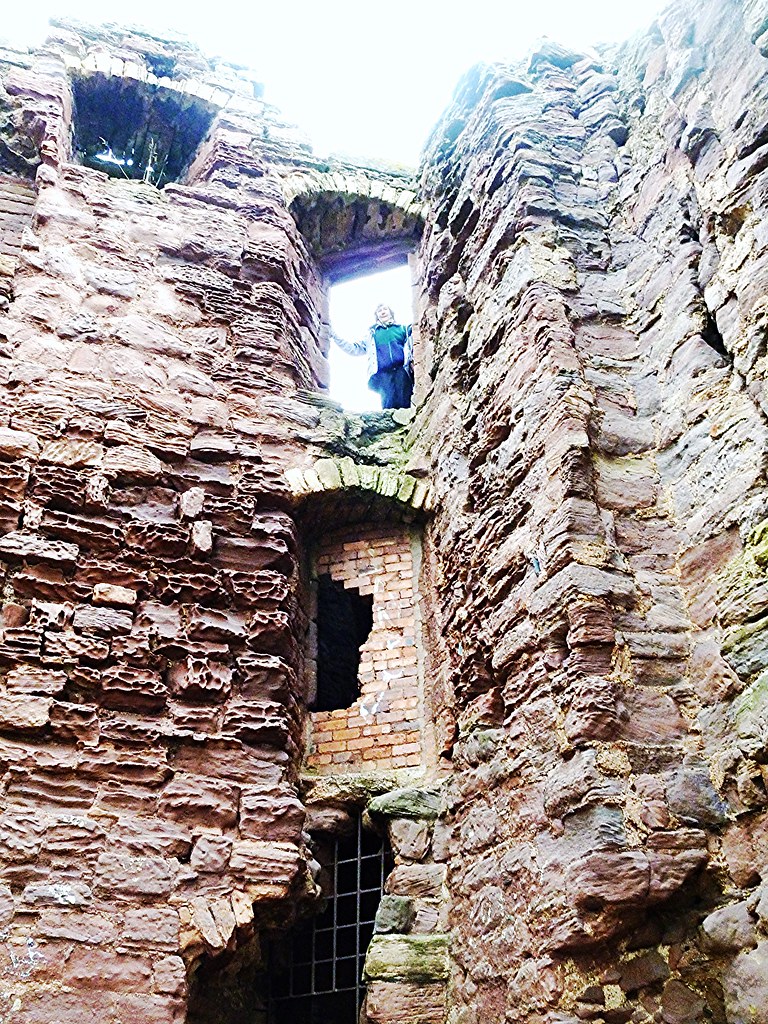 Due to lack of use the castle  progressively fell into disrepair with upper parts  dismantled for safety reasons.

This castle is just one, but perhaps the best preserved example, of numerous castles on prominent locations around the Firth of Forth area in eastern Scotland. 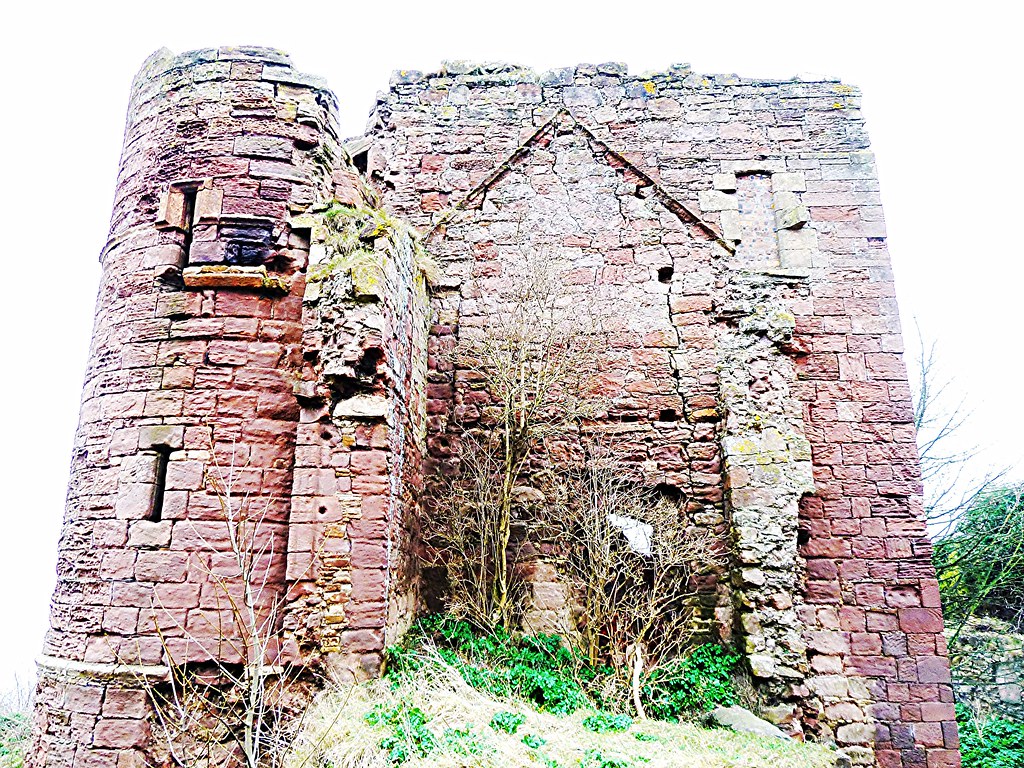