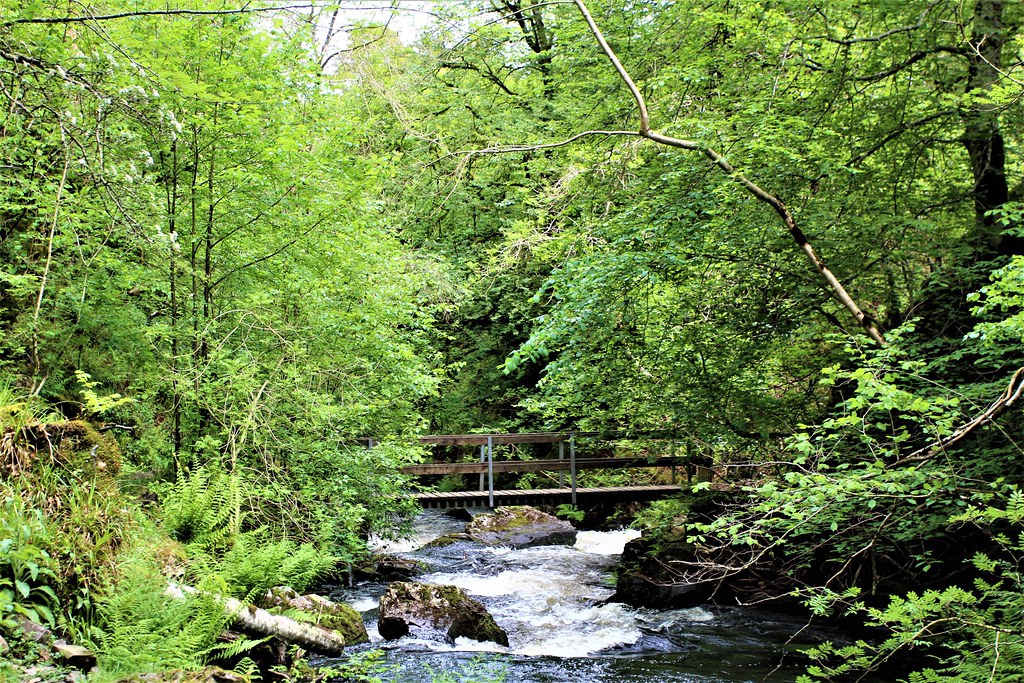 (Above image is a capture of a bridge over the River Doon.)

Today, we took advantage of a break in the run of wet weather to explore Ness Glen in Ayrshire, about 64 miles south of Glasgow in the west of Scotland. In this context Glen means valley or gorge whilst this Ness is not connected with Loch Ness.

The final section of road to reach the Glen entailed a single-track stretch which afforded superb views over the local landscape. 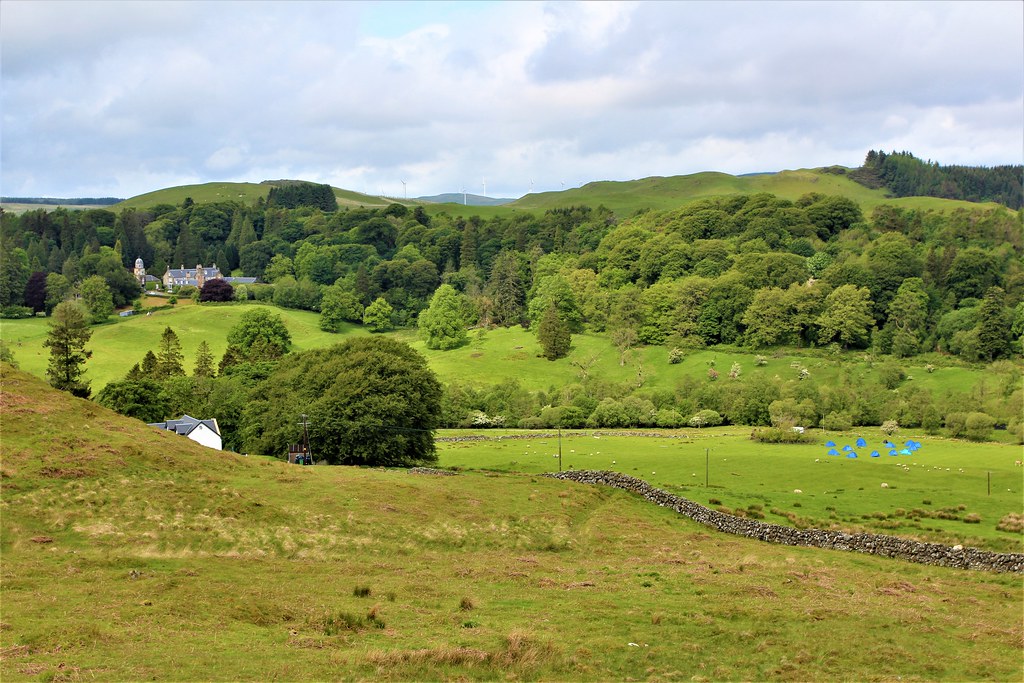 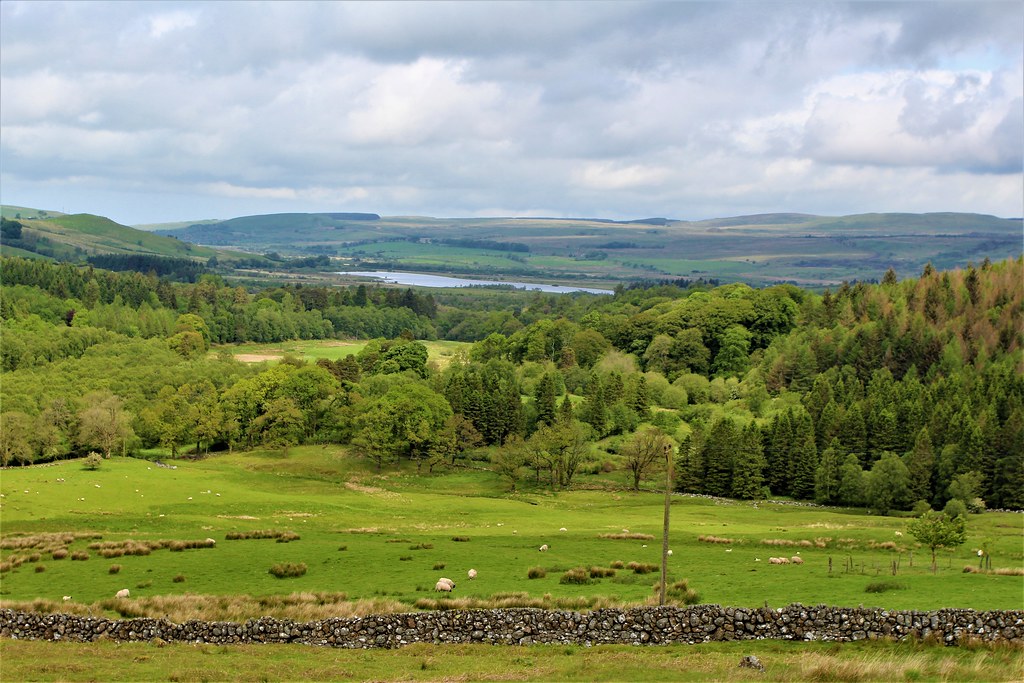 Upon arrival at the start point we first availed of refreshments at an isolated coffee shop which has a CCTV link to the nearby nest of a pair of Ospreys. In the U.K. Ospreys were exterminated in the 19th century but have progressively re-colonised parts of the country in the last 50 years or so. They are a protected species.

Osprey with chicks (from CCTV) 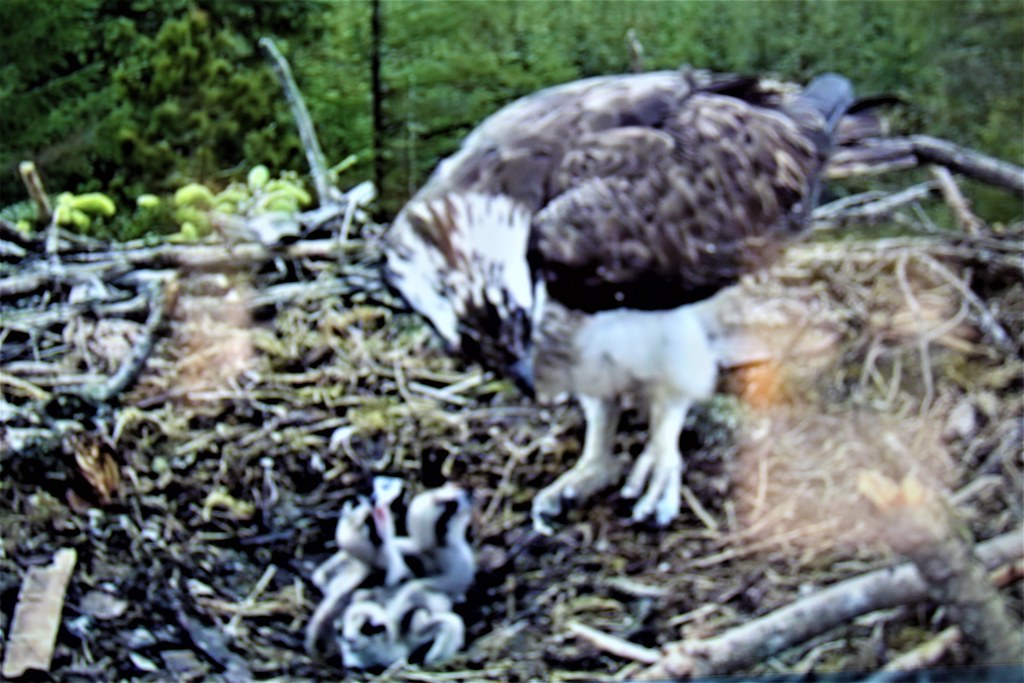 From the cafe we connected with Ness Glen, which is actually a gorge, where the River Doon departs from  Loch Doon, a lake, and flows west very fast, dropping 130 feet in the space of just 1 mile, giving rise to rapids and small waterfalls. This proved a magical environment, akin to a rain forest, with lush green vegetation, ferns, wild garlic and other flora, a wide range of trees, extensive bird life, insects and butterflies.We also encountered a female Goosander (duck) with her brood of ducklings who were being propelled along at such a fast rate by the water that photography proved impossible. Notwithstanding the exotic nature of this environment we encountered no other persons on the walk. 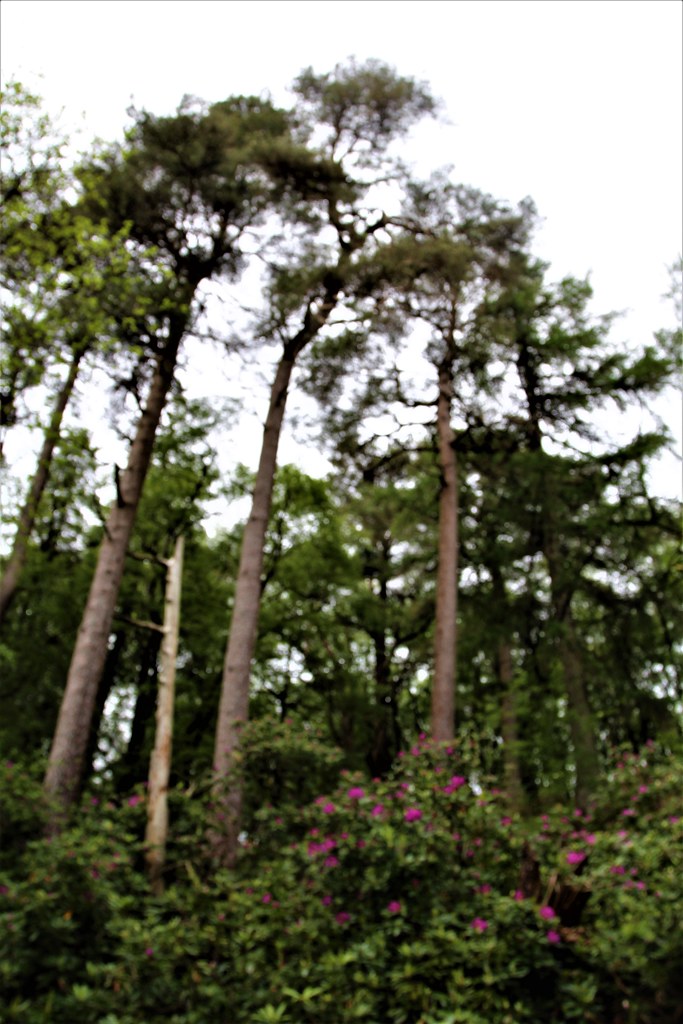 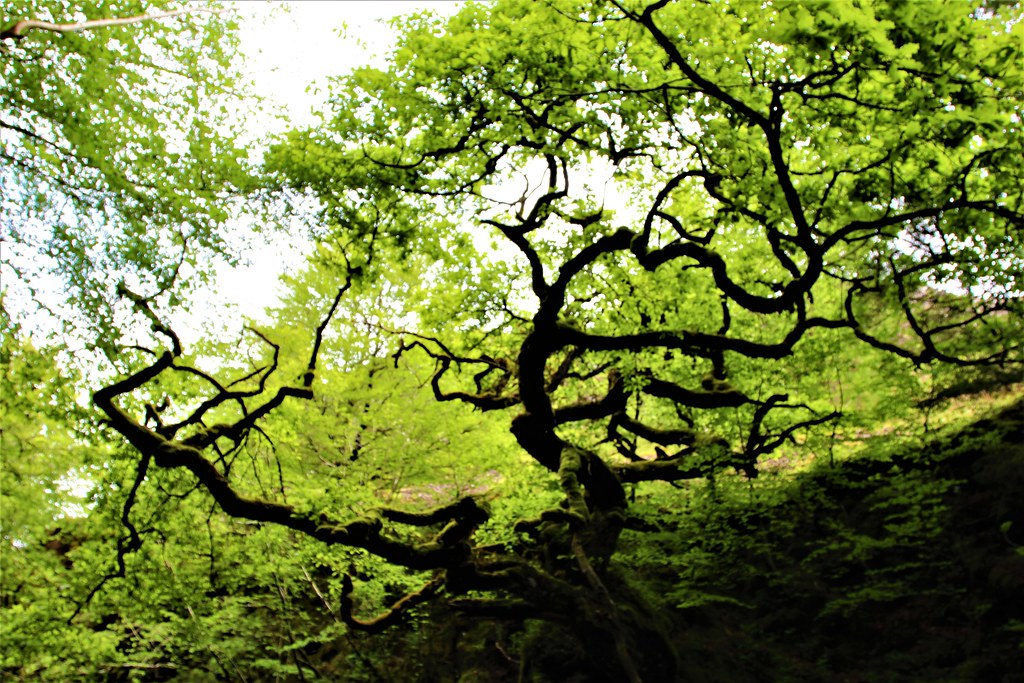 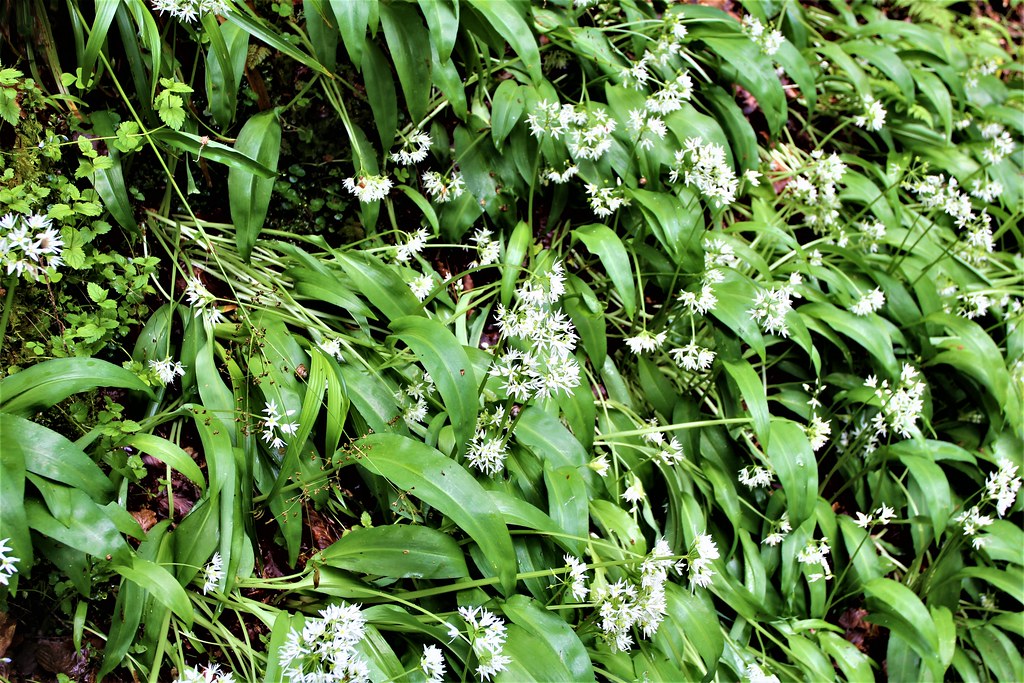 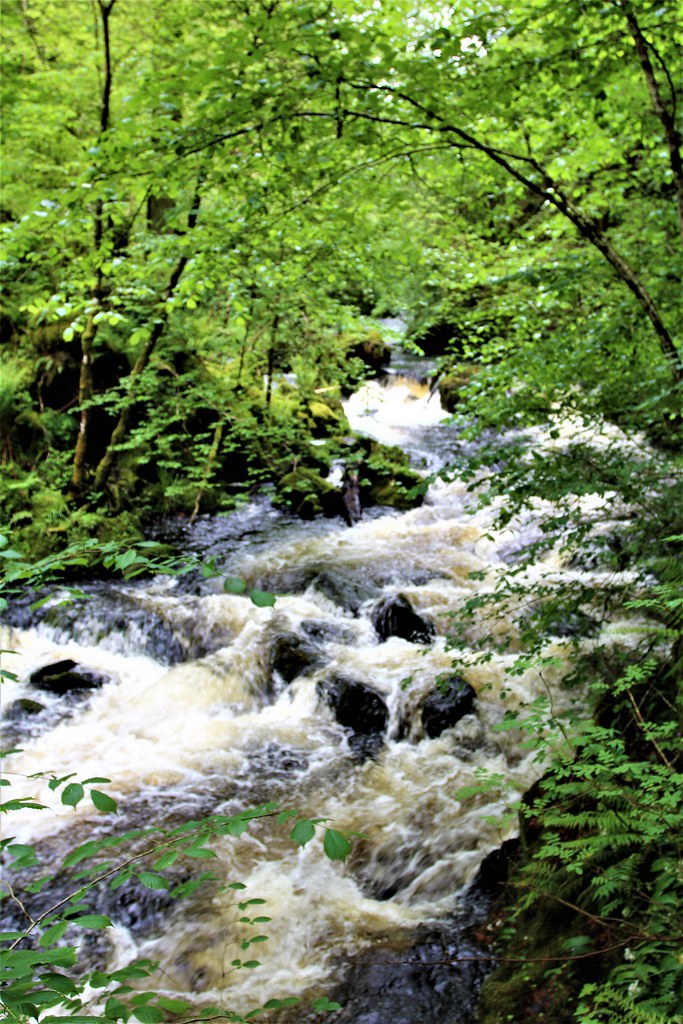 For persons familiar with the work of Scotland's national poet, Robert Burns, the River Doon discussed here is the same River Doon which emerges further west at Alloway where can be found the 'Brig o'Doon' (Bridge over the River Doon) which features in the final verse of the poem, Tam o'Shanter. (The word Doon is derived from a pre-Christian river name which celebrates the goddess Devona.)

After tracking the river bank for a mile or so we undertook a U turn and returned at a higher level encountering ancient oak and beech trees en-route. 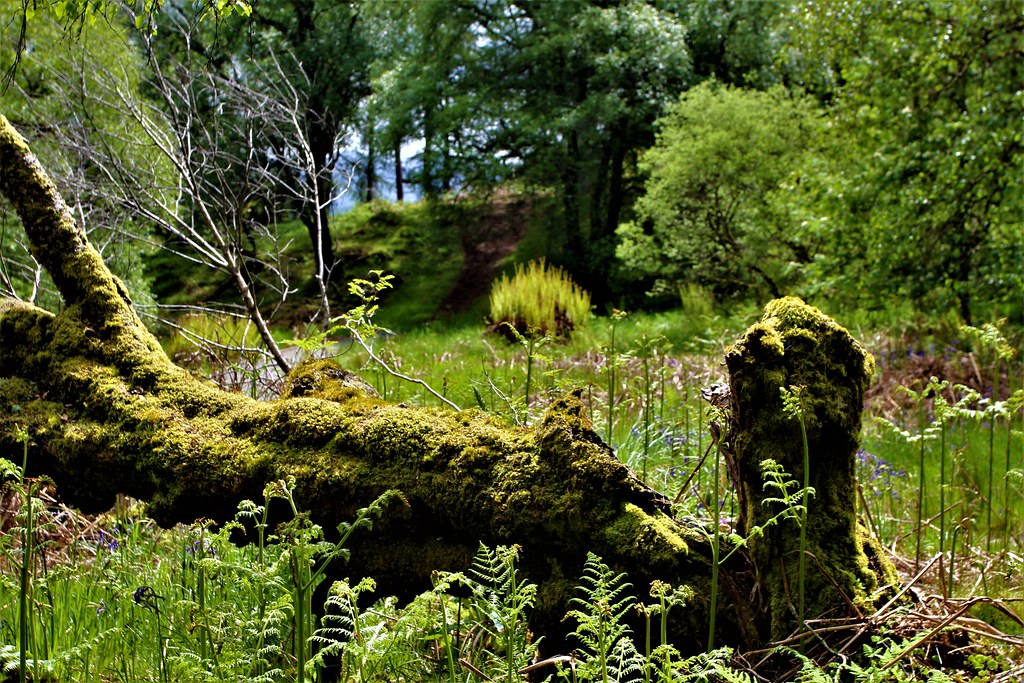 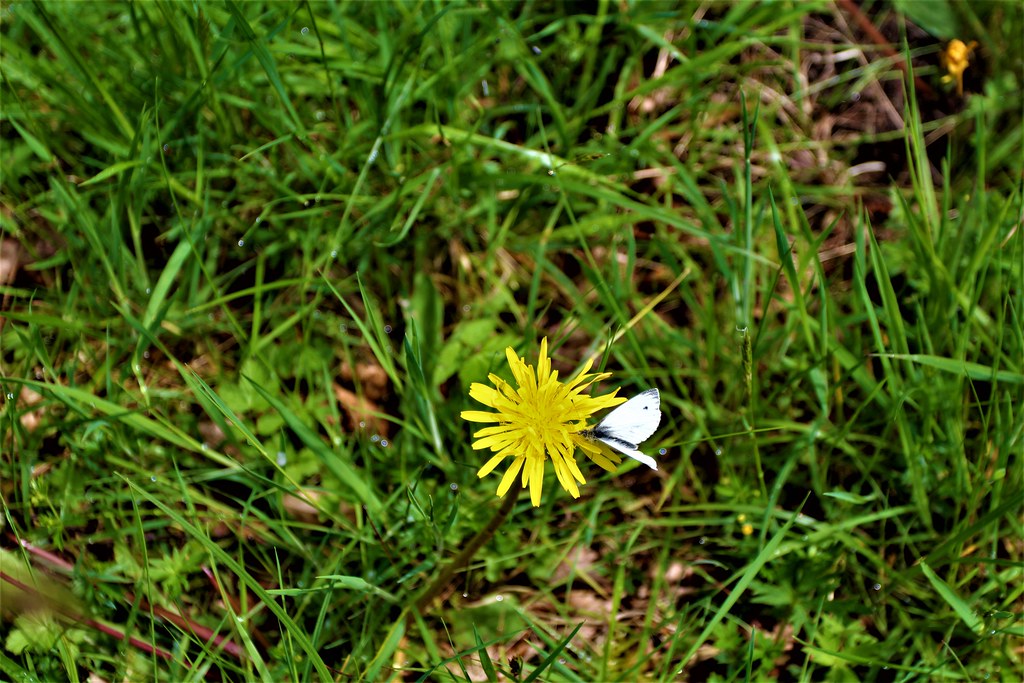 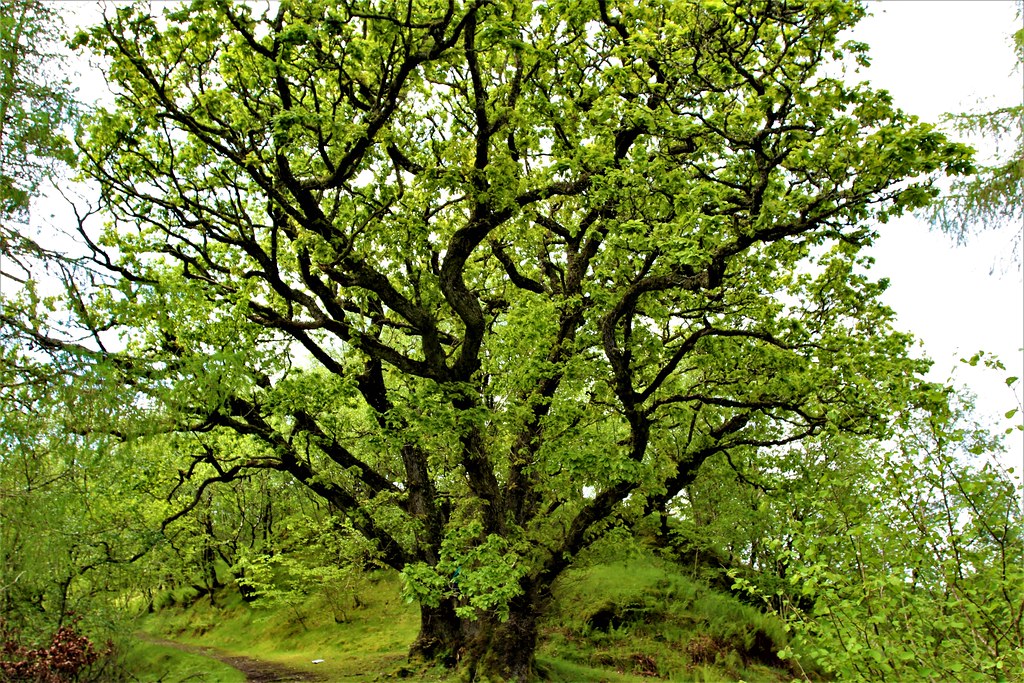 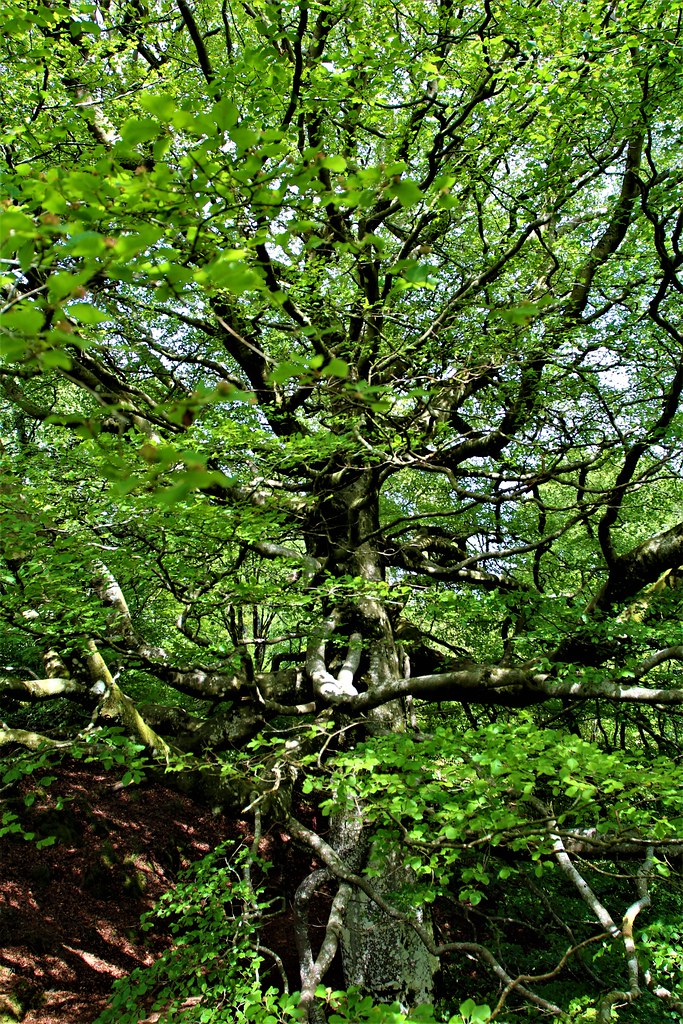 After arrival back at the cafe we had lunch and then drove about 4 miles to the southern end of Loch Doon to view Loch Doon Castle. This is a ruin dating from the early 14th century which was relocated to its present site in the 1930s when the water level of the loch was raised in context of construction of a hydro-electric scheme. Although the castle is of relatively modest size, the quality of the masonry work is comparable with the most elaborate and largest of its contemporaries. 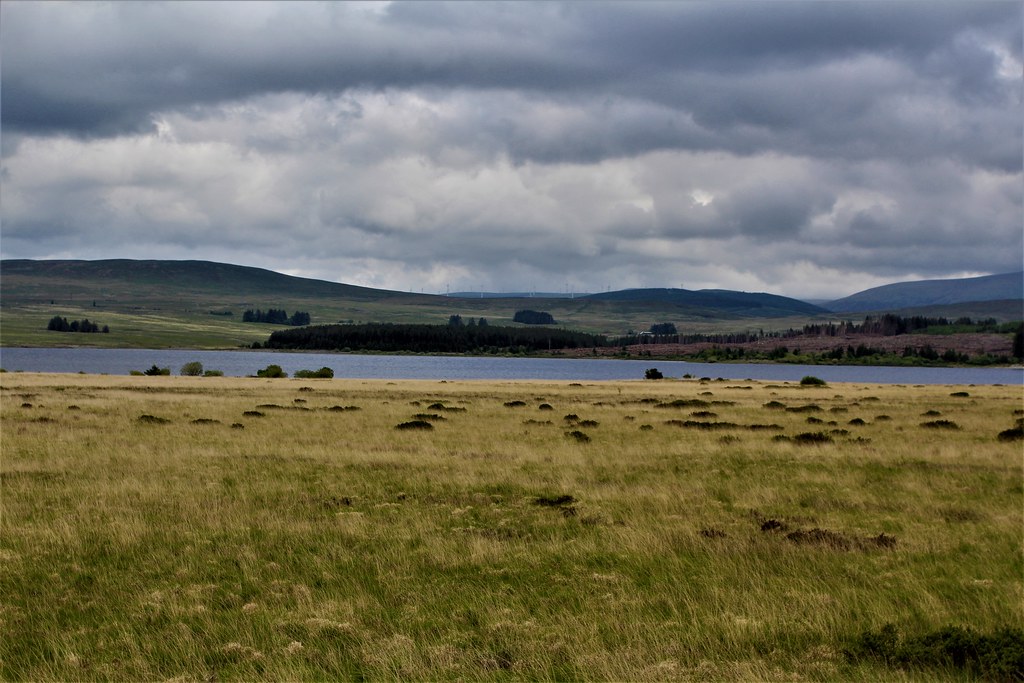 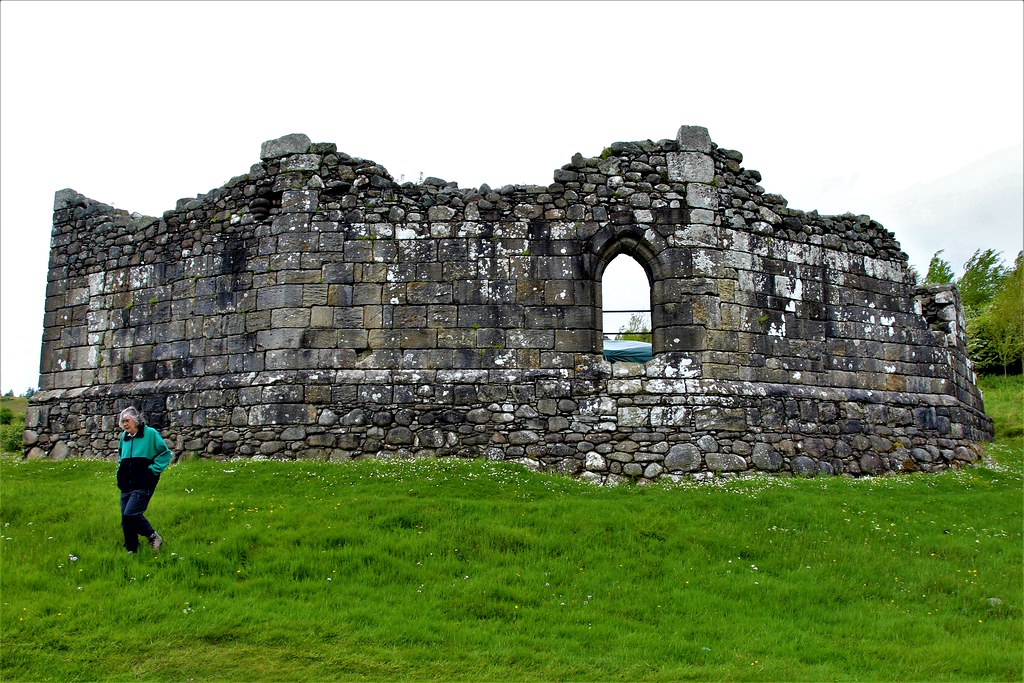 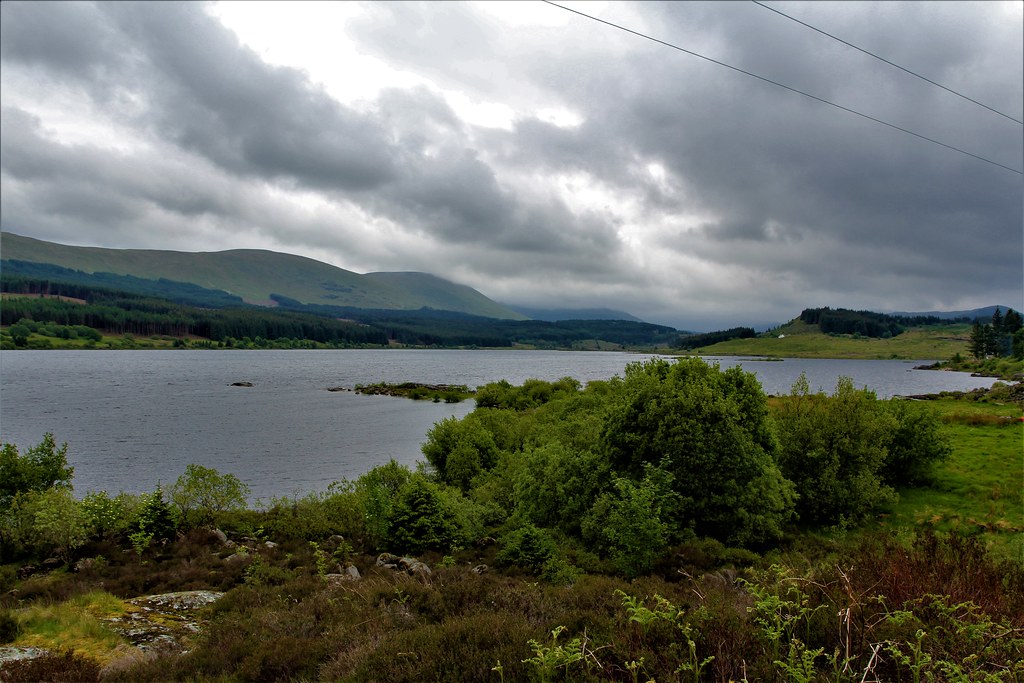