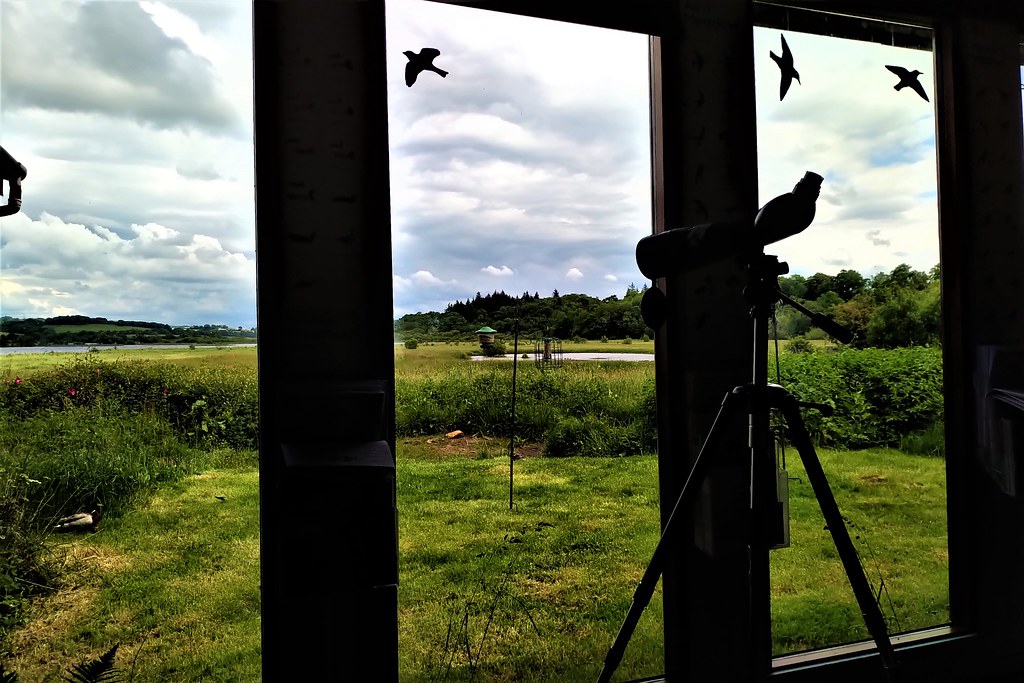 (Above image is a capture of the principal viewpoint at Lochwinnoch bird watching centre.)

Today, I had a wonderful experience in form of 30 mile, round trip cycle ride from south Glasgow to Lochwinnoch and back in S.W. Scotland  Much of the route covered a former railway line from Paisley to Lochwinnoch which has been converted to a combined hiking/cycling trail.

Along the way I encountered a defunct church with links to U.S.A., site on a river which powered cotton mills in the 18th century, lush green landscapes, varied and vibrant wildflowers, 1.5 mile long loch (lake) with remains of iron-age (2000 yr old approx.) crannog (high status dwelling), remains of collegiate church from 1505 and RSPB bird watching centre.

Castlehead is a closed Presbyterian church which was originally built by the Paisley weavers between 1781/82 and later refurbished in 1868. It was here that Peggy Downie – daughter of Scottish renegade David Downie –married reactionary weaver Claud Wilson in the church, which was then known as the West Relief Church. Peggy and Claud emigrated to America sometime later and Reagan discovered Peggy was his great-great grandmother. President, Ronald Reagan visited the church in 1991.

Note the trail in bottom right corner of image. This was originally a canal then railway and now a combined hiking and cycling route. 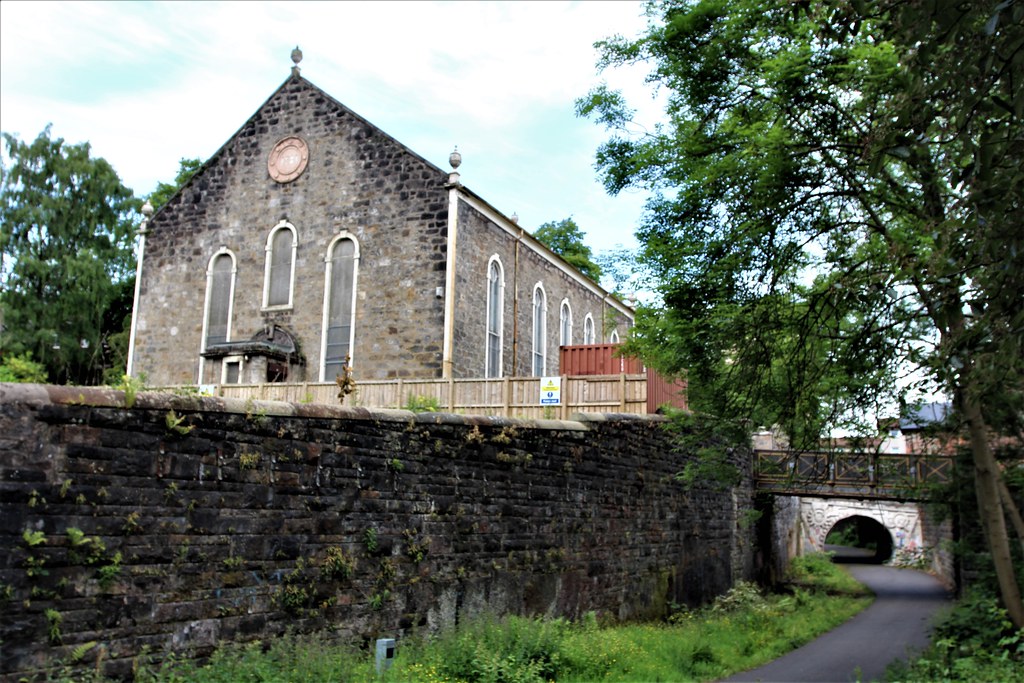 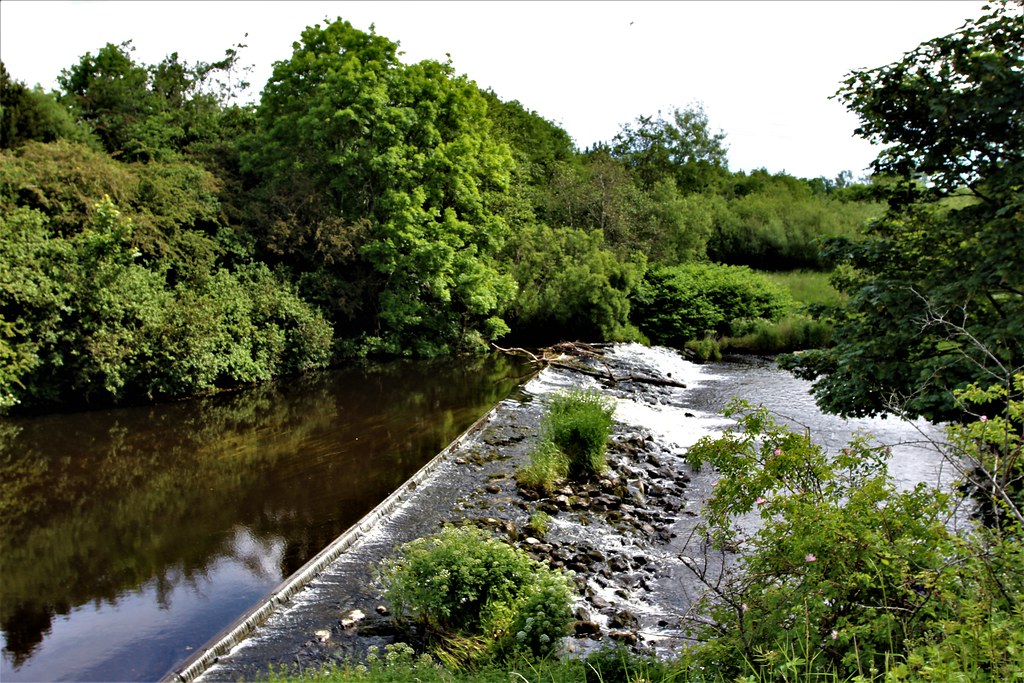 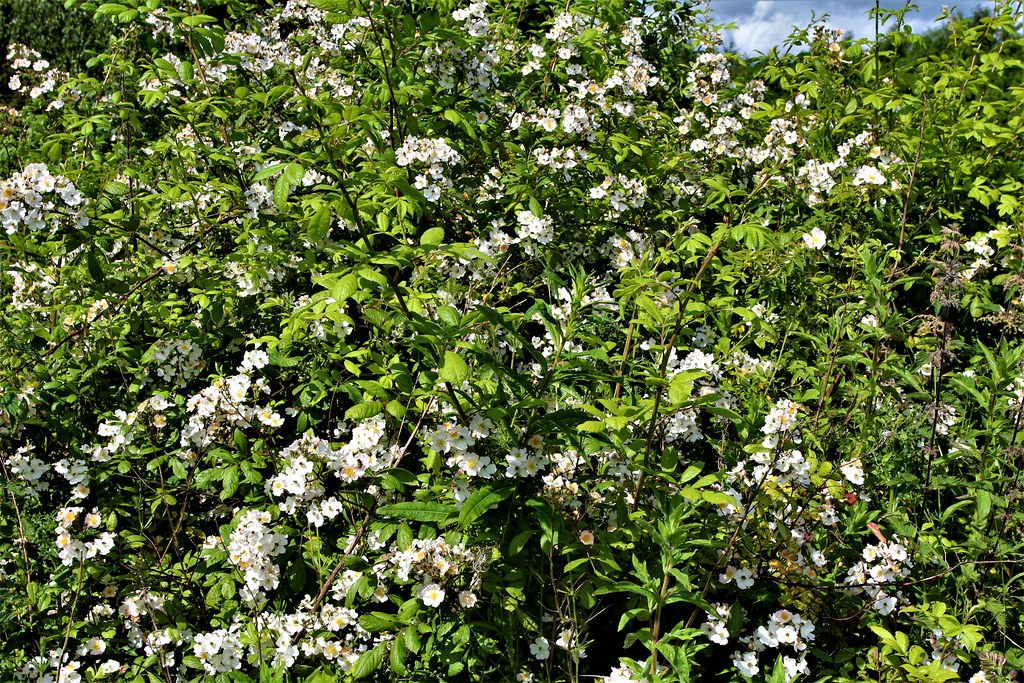 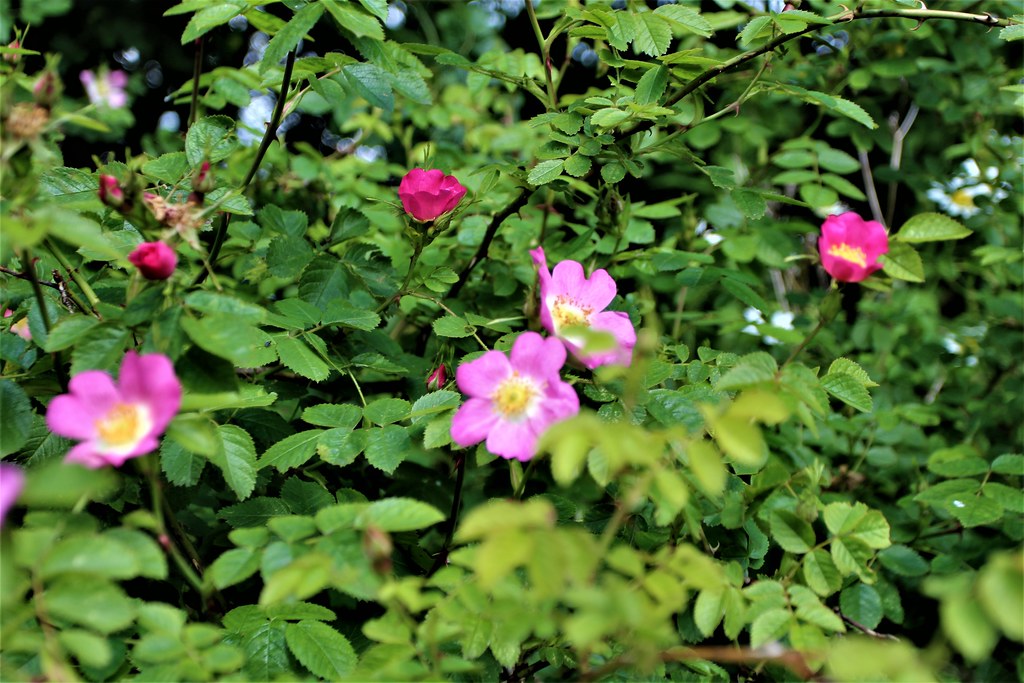 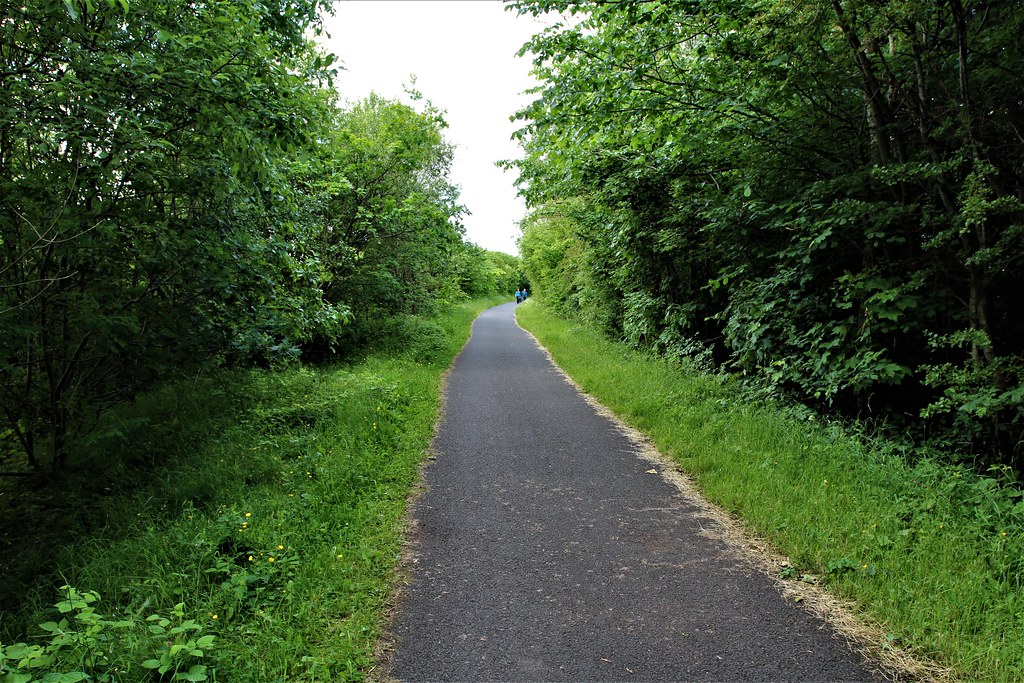 Renfrewshire landscape with horses in foreground. 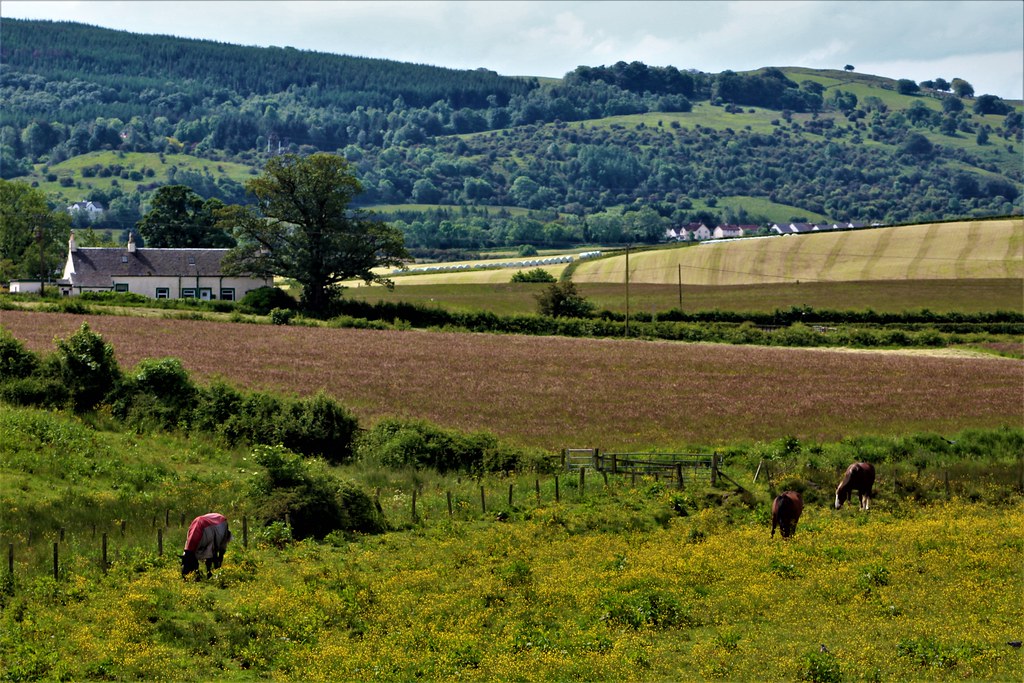 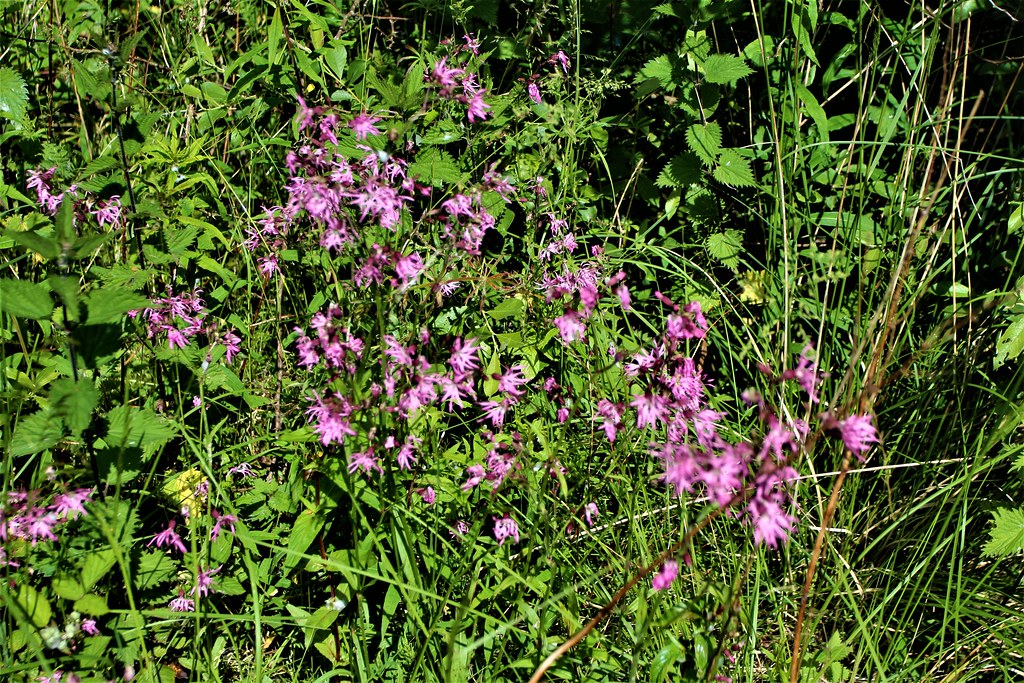 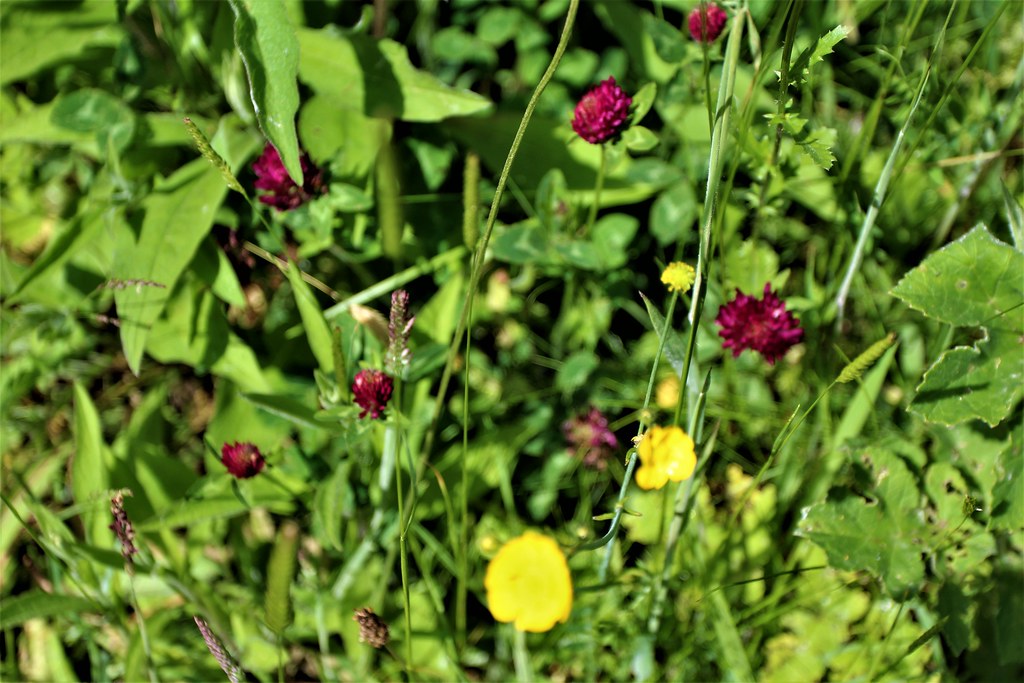 Landscape view showing Kenmure Temple which dates from 1758. The temple had no religious function, simply a viewpoint and indicator of wealth and status of the local MacDowall family. 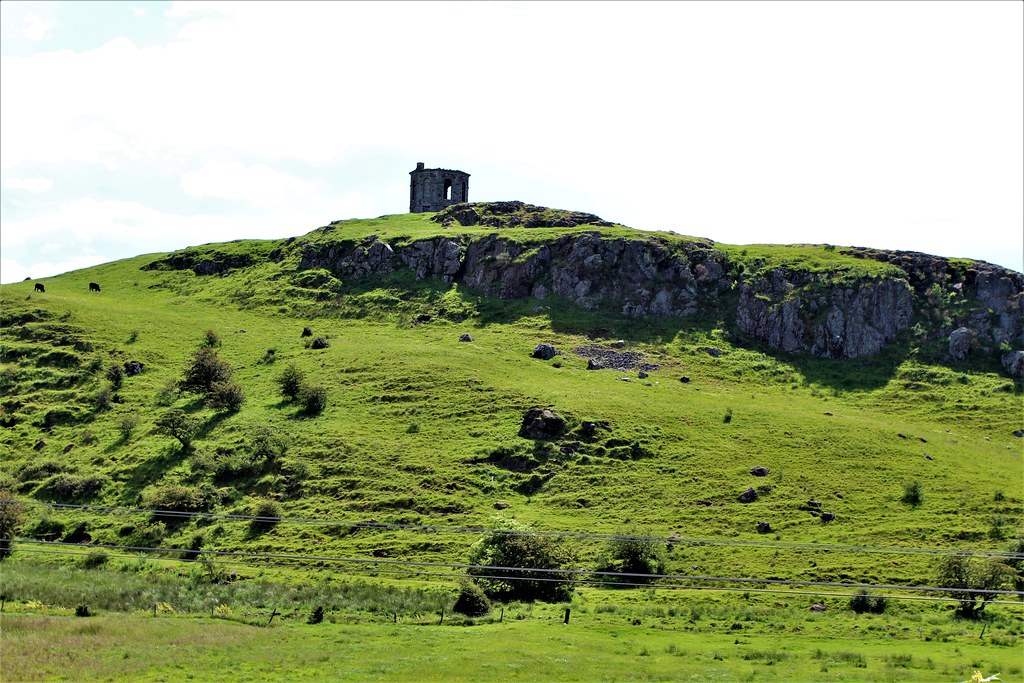 Remains of Collegiate Church which was founded in 1504 by John, Lord Semple. The building was one of only 42 such churches (R.C.) in Scotland which was outside control of bishops. 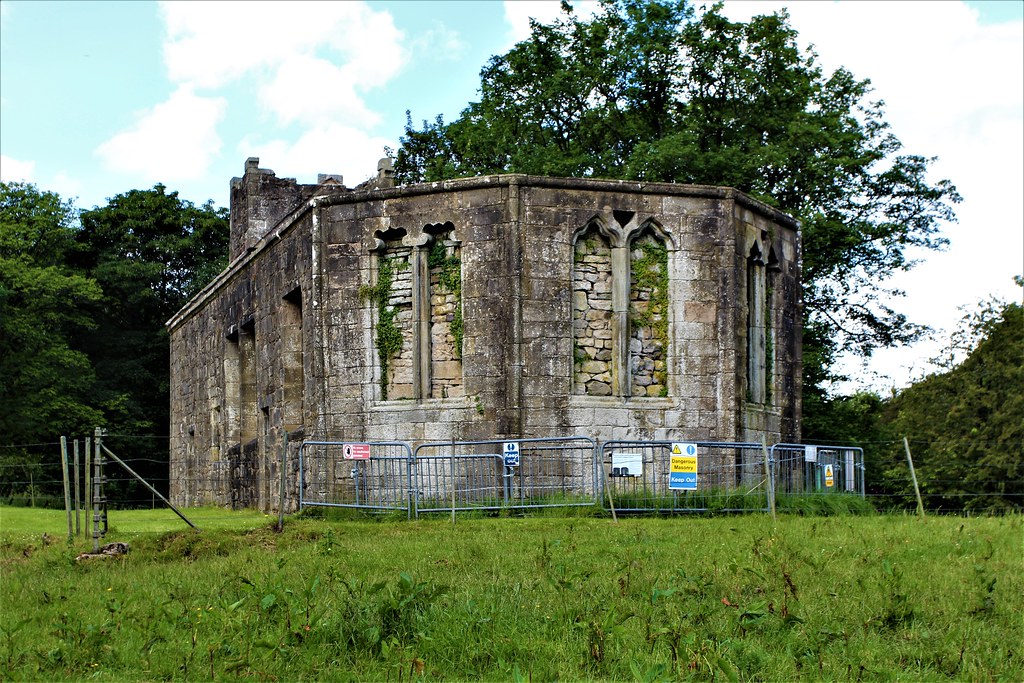 Landscape view of Castle Semple Loch. Note island in middle distance. This is probably the base of an iron-age crannog. 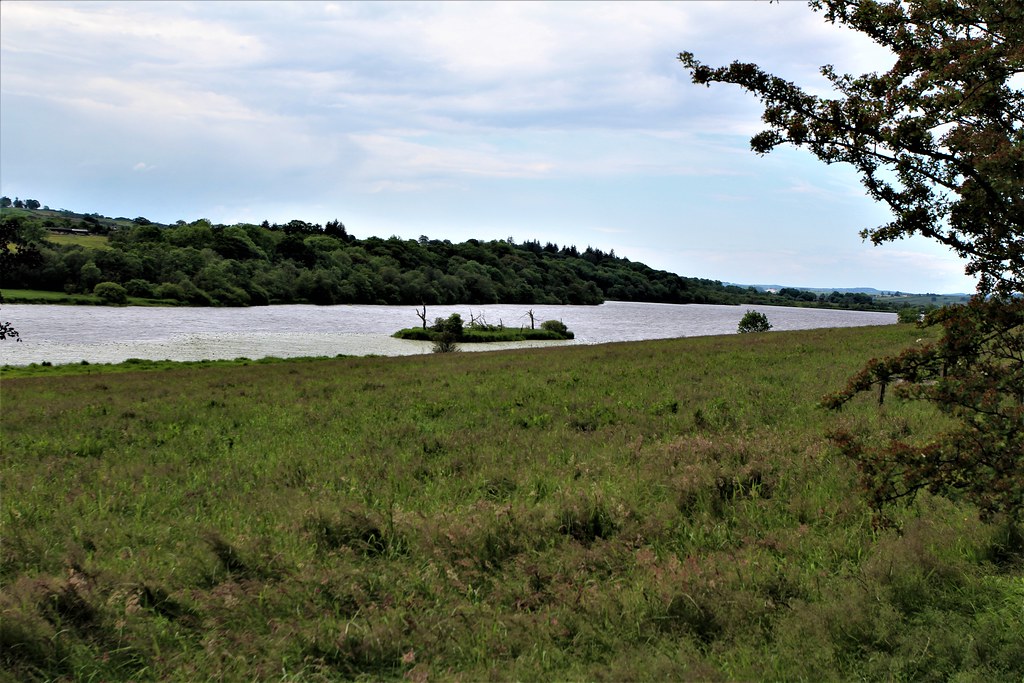 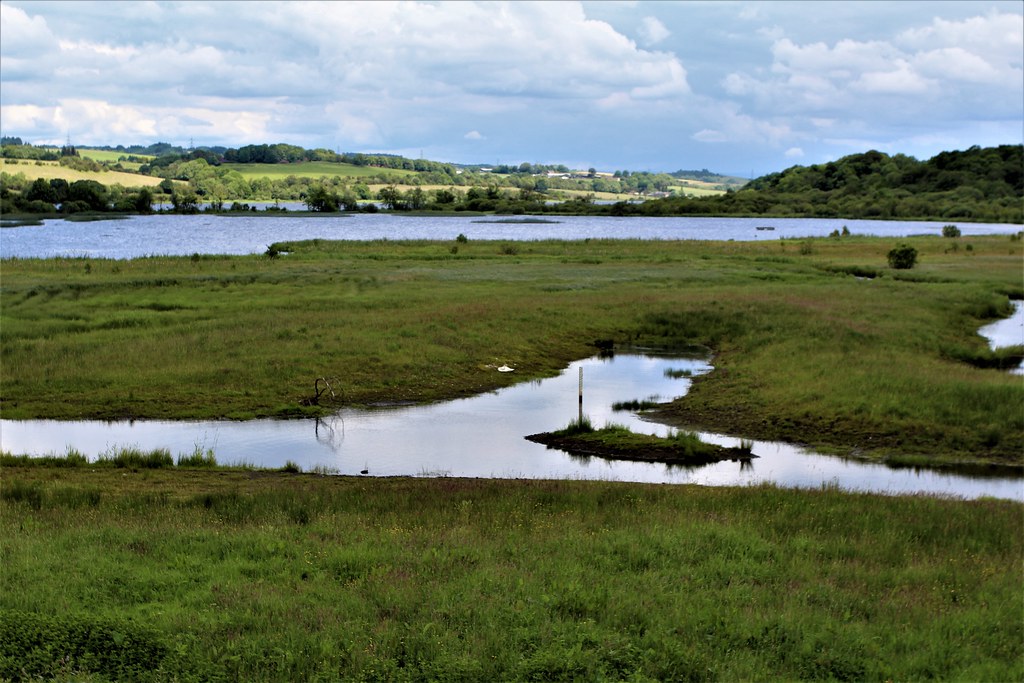 Swan and cygnets at Lochwinnoch RSPB 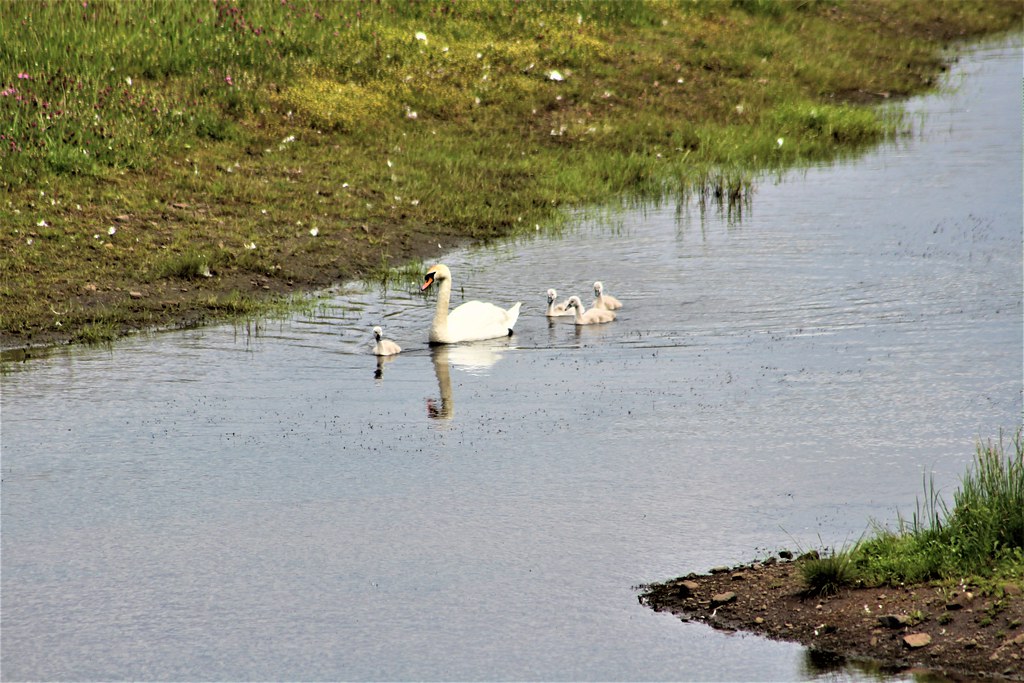 Collared Dove at RSPB site. This species arrived in Britain as recently as 1950s. 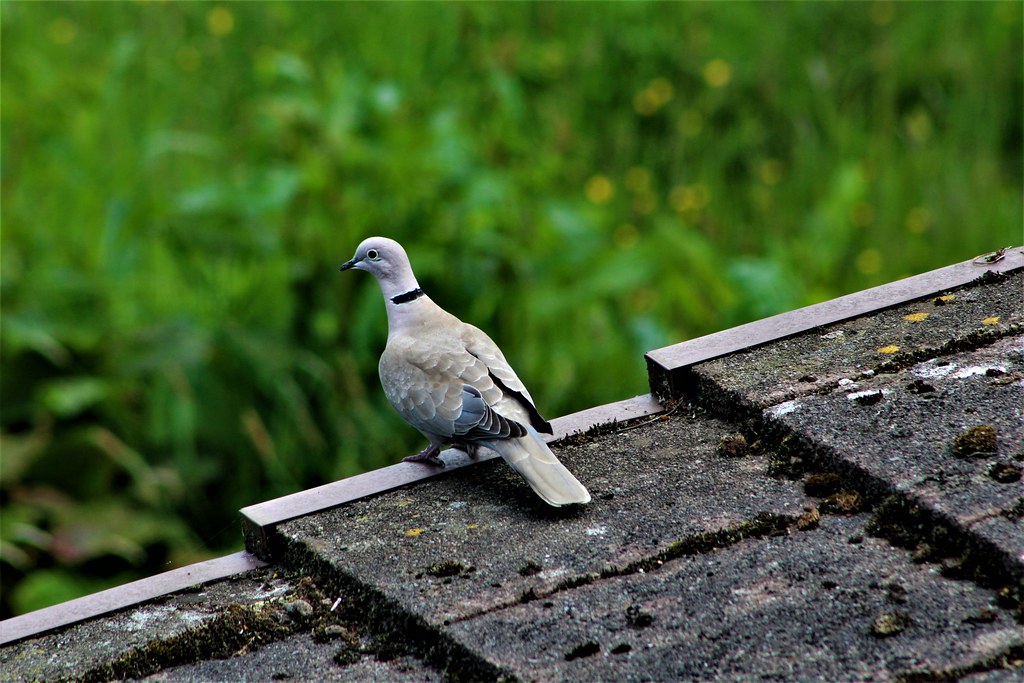 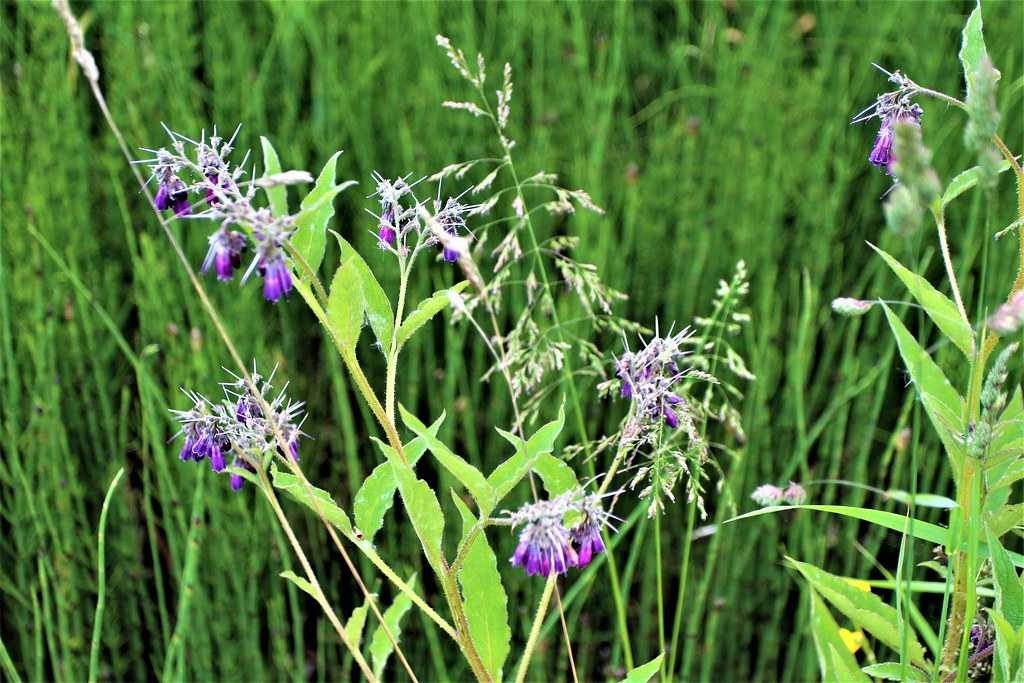 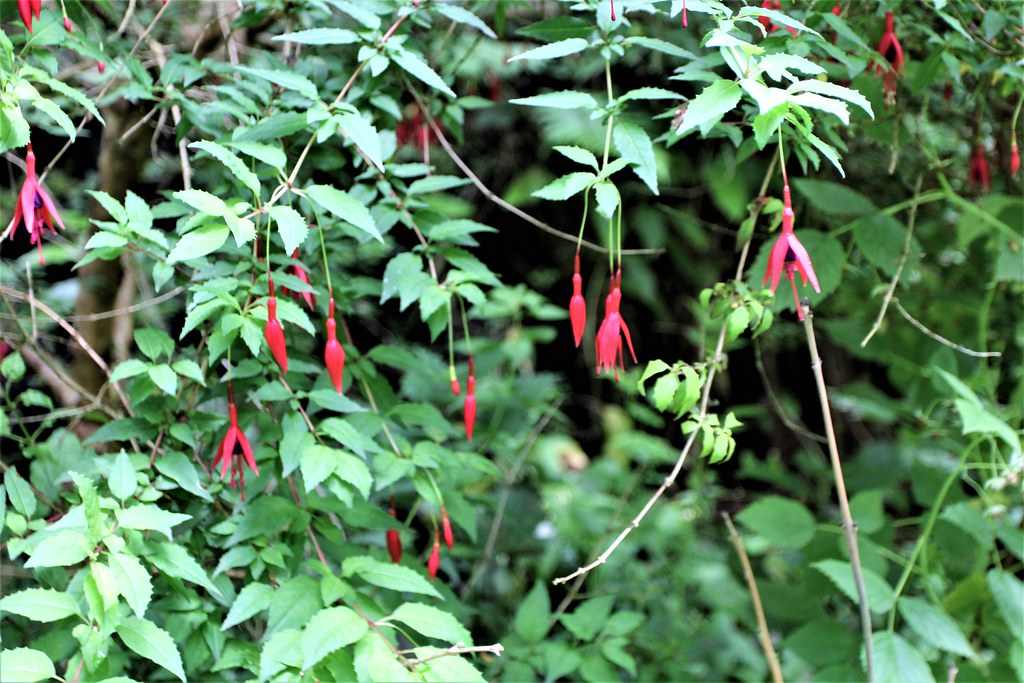