Comical Puffins and other wildlife on Isle of May, Scotland Today, we crossed by ferry (1 hour each way) to the nature reserve of the Isle of May which lies off Scotland's Fife Coast.

This island has much to offer the visitor including such topics as geology, numerous lighthouses, remains of military installations and medieval religious establishments. However, in space of just the three hours allotted we focused on the bird life, principally the comical Puffins which at this time of year number about 90,000 but other birds which frequent the island which include Guillemot, Razorbill, Shag, Kittiwake, Arctic Tern, Eider Duck and Fulmar.

Weather conditions were benign, a feature which contributed to a very rewarding trip. 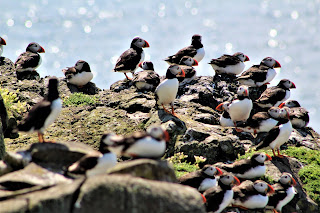 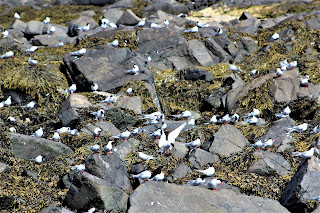 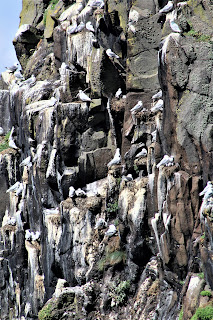 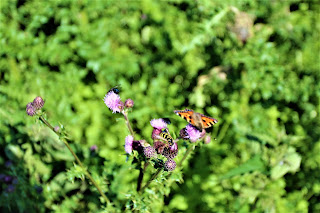 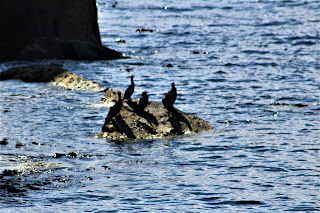 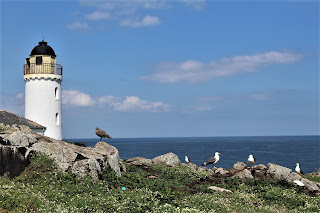 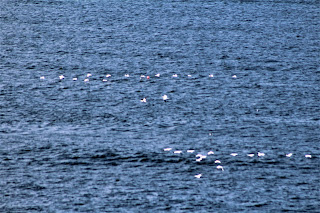 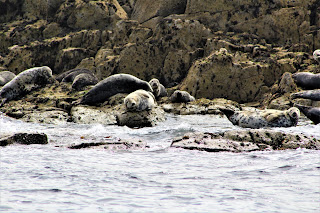 View of part of Isle of May 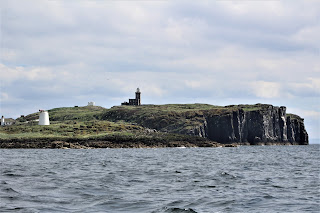 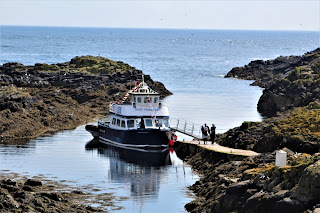