Hamilton, an important Scottish town with a long history 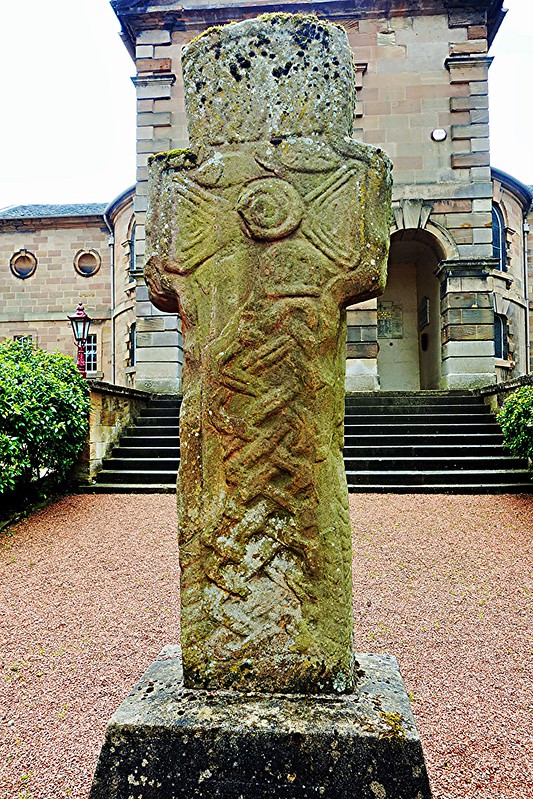 This evening, I am posting information on the central Scotland town of Hamilton which has a population of 53,000 and is located about 14 miles S.E.of Glasgow.

Hamilton was formerly known as Cadzow and has extensive historical connections with leading aristocratic family, the Hamiltons.

Provided below is information on a selection of key sites and artifacts in Hamilton.

Above and below are images of the Netherton Cross which now stands in the grounds of Hamilton Old Parish Church, Scotland.This cross: 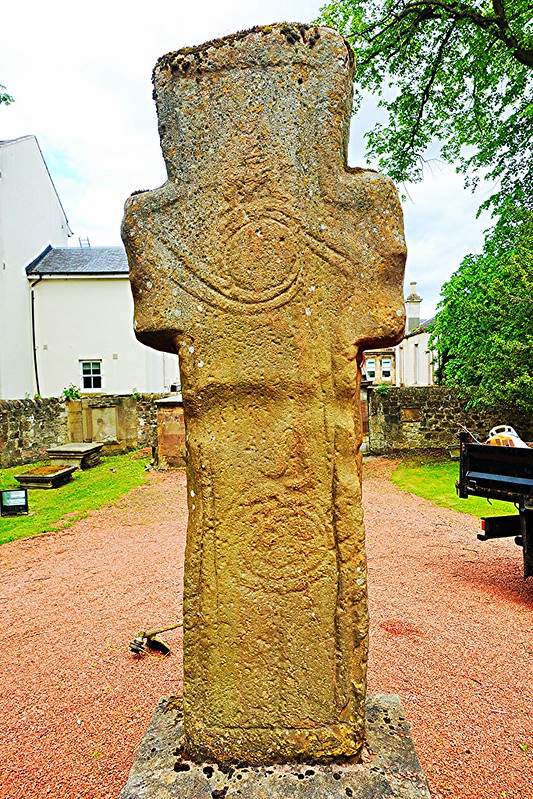 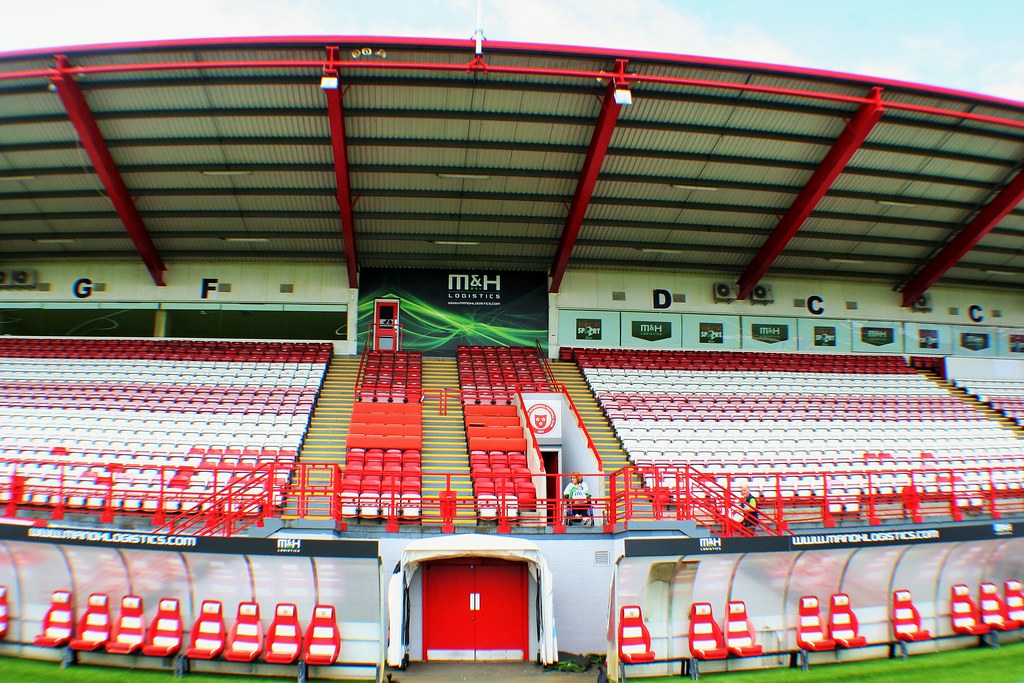 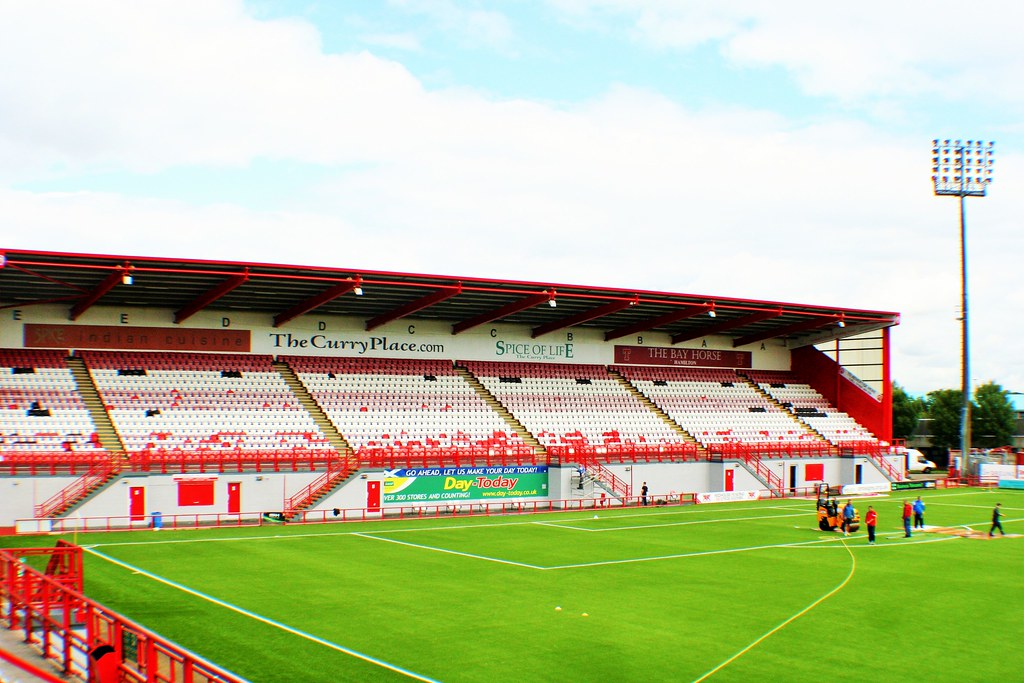 Hamilton Academical F.C.
Chatelherault Country Park which includes an 18th century hunting lodge and summer-house to the former Dukes of Hamilton. From here it is possible to avail of a short walk over the Dukes Bridge (80 ft above the Avon Gorge) to the ruins of 16th century Cadzow Castle, Cadzow Oaks (possibly 500 years old) and earthworks dating from the Iron-Age (about 2000 years old). 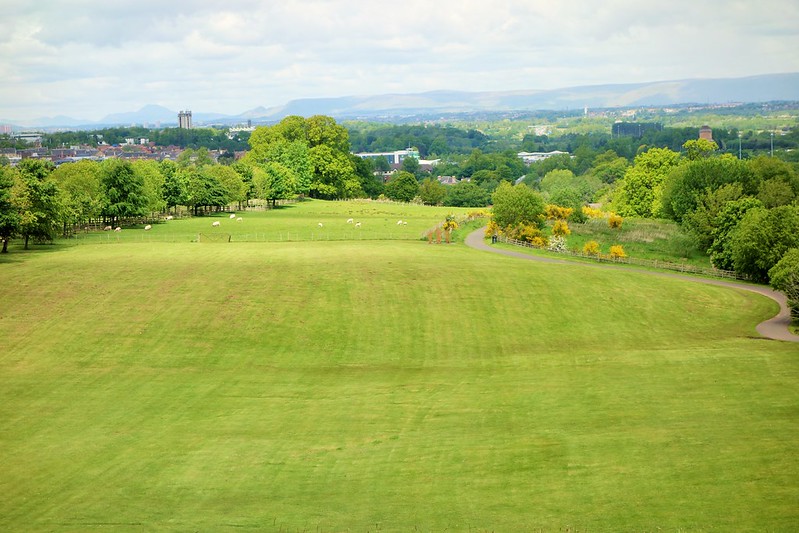 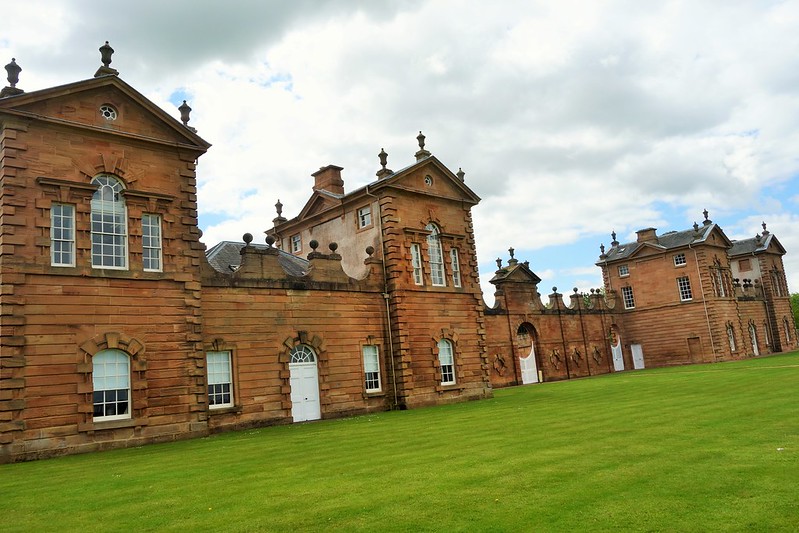 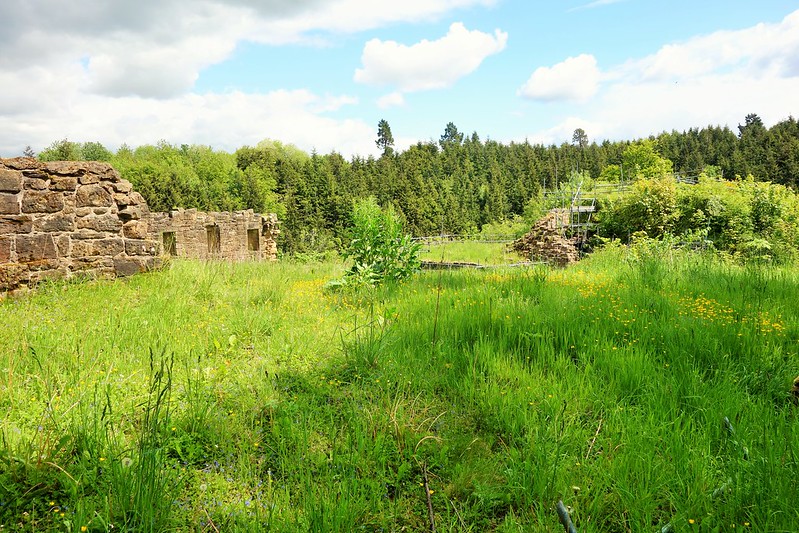 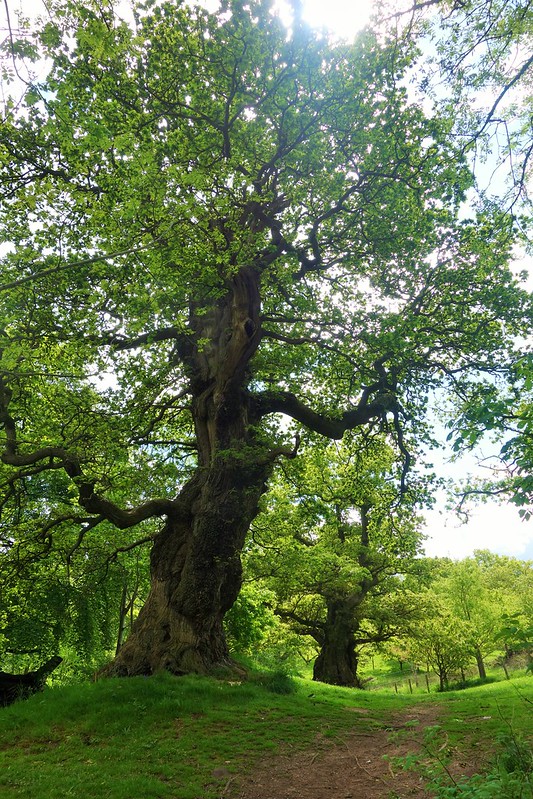 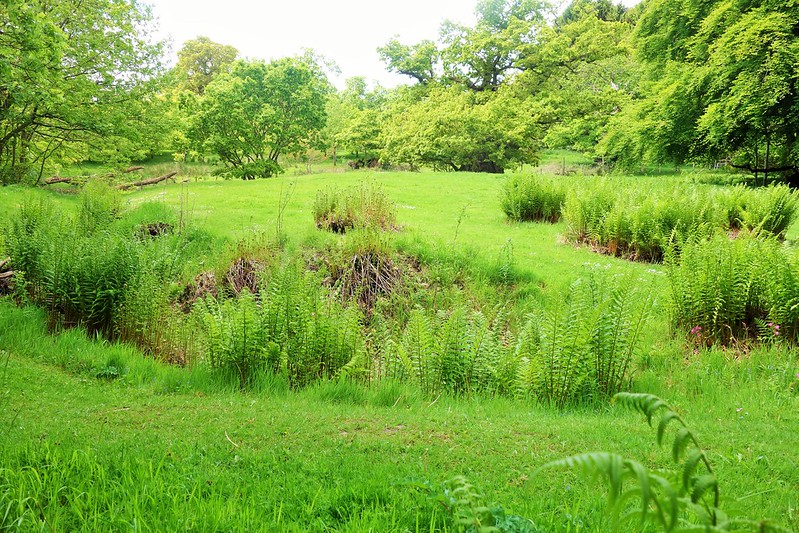 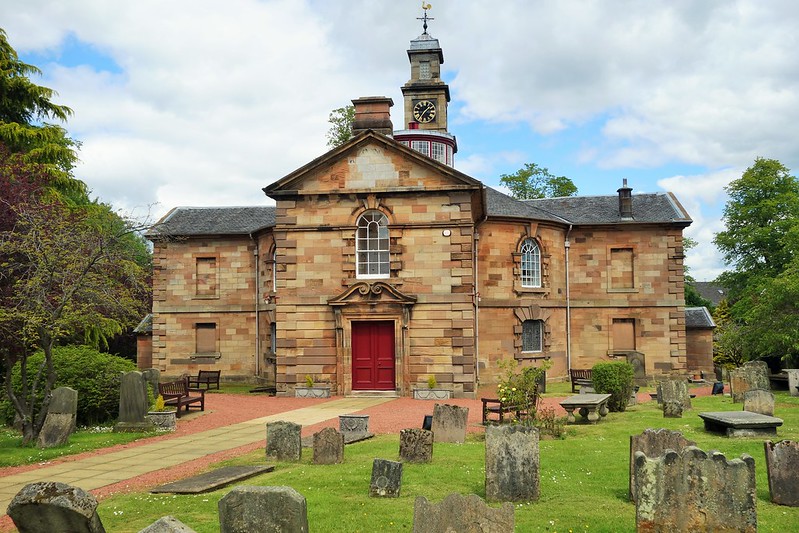 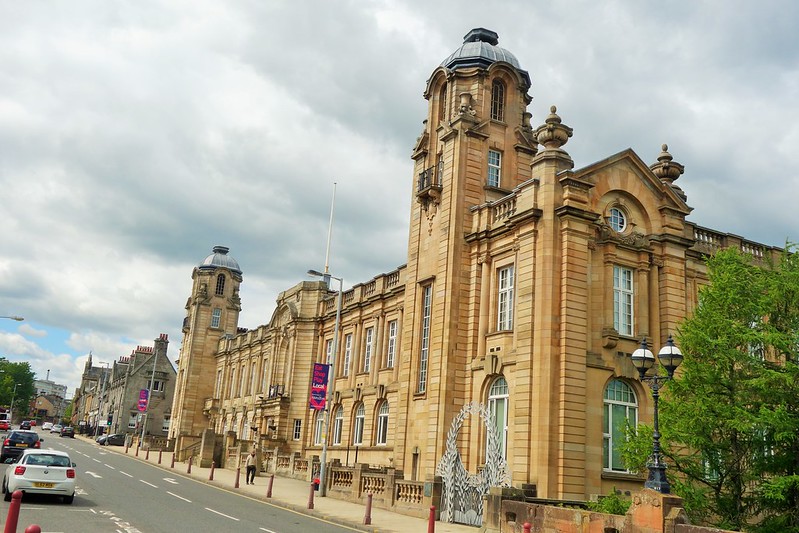 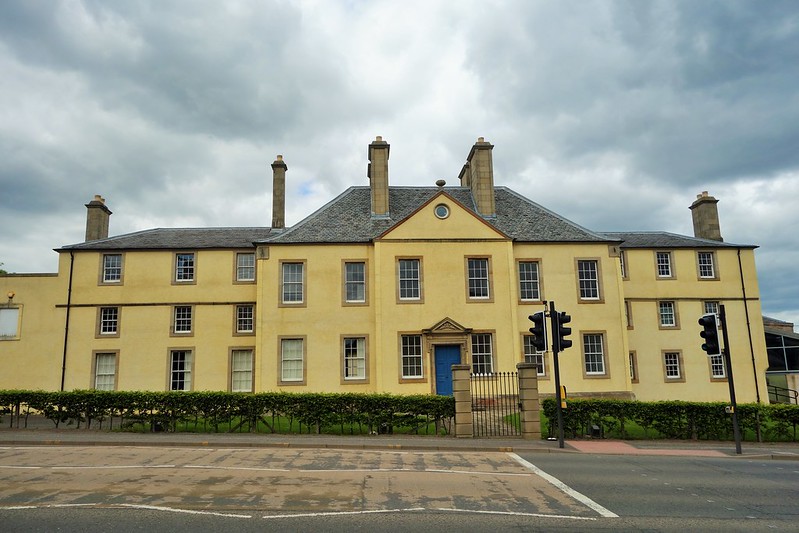