Shinty, a Scottish team game played mainly in the Highlands. 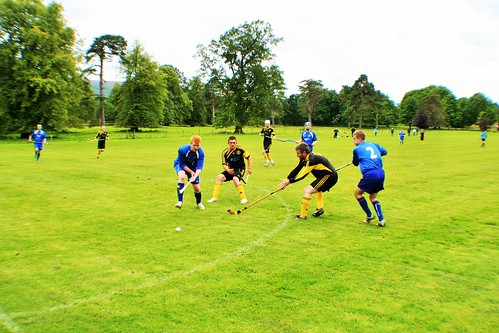 This evening, I am posting information on the game of Shinty which is popular in the Highlands of Scotland.

Summary facts and information:
Video clip of Shinty game in process at Inveraray.